Festivals can sometimes have the reputation as being debaucherous affairs frequented by folk who love to party. It would also be fair to say that most of them entail camping, music and dirty feet! SpiritFest involved all of the latter, but none of the former. It is a festival where alcohol and any other mind-altering substances are not welcome, but open hearts and kindness are a requirement. If you have never heard of SpiritFest I will fill you in. It is a yoga, music and dance festival, which happened this year on the banks of the Citrusdal River.

The festival was spread over four days and sported a jam-packed schedule of yoga classes, dance sessions, talks, guided meditations, music performances and DJ’s. It is worth noting that SpiritFest is a child friendly event and they had a whole schedule organised for little ones. It is also a meat free event and there were lots of food stalls offering delicious vegetarian meals to satisfy one’s hunger. For those who like to shop there was a market of varied and interesting goodies to buy.

There was so much going on that it was impossible to attend everything, and the weather was absolutely gorgeous so dips in the cool river and taking the time to sunbathe on its banks under the majestic mountains were a welcome distraction. The yoga classes ranged from Kundalini and Forest Yoga, to Hatha, Vinyassa, Iyenga and Acro Yoga and it was fabulous to try so many different styles and teachers. I love doing yoga to music and there was a yoga DJ at every class I attended. Another highlight for me were the dance sessions. Again these ranged from a spirited NIA class to 5 Rhythms Dancing to free dancing sessions with DJ Epple-Sauce, which my sister nicknamed the “sober rave time”. One minute there would be a class of 100 people doing yoga, and the next the marque would be transformed into a rocking dance floor which had everyone flocking in for a quick sober jam and a whole load of fun!

My best part of SpiritFest however was spending quality time with my sister who lives in Cape Town! We were also fortunate to hang with some other special friends who I just don’t see enough of. You know who you are !!! It was a soulful, bonding time that lifted my spirit and inspired every cell, which was exactly what I needed!

Huge thanks to the organisers and everyone involved for your vision, energy and the enormous effort in putting this together. You have given everyone who attended an incredible gift. I can’t wait for next year’s event!!! If you are interested you can join their Facebook page here. SpiritFest is also on Instagram @spiritfestafrica 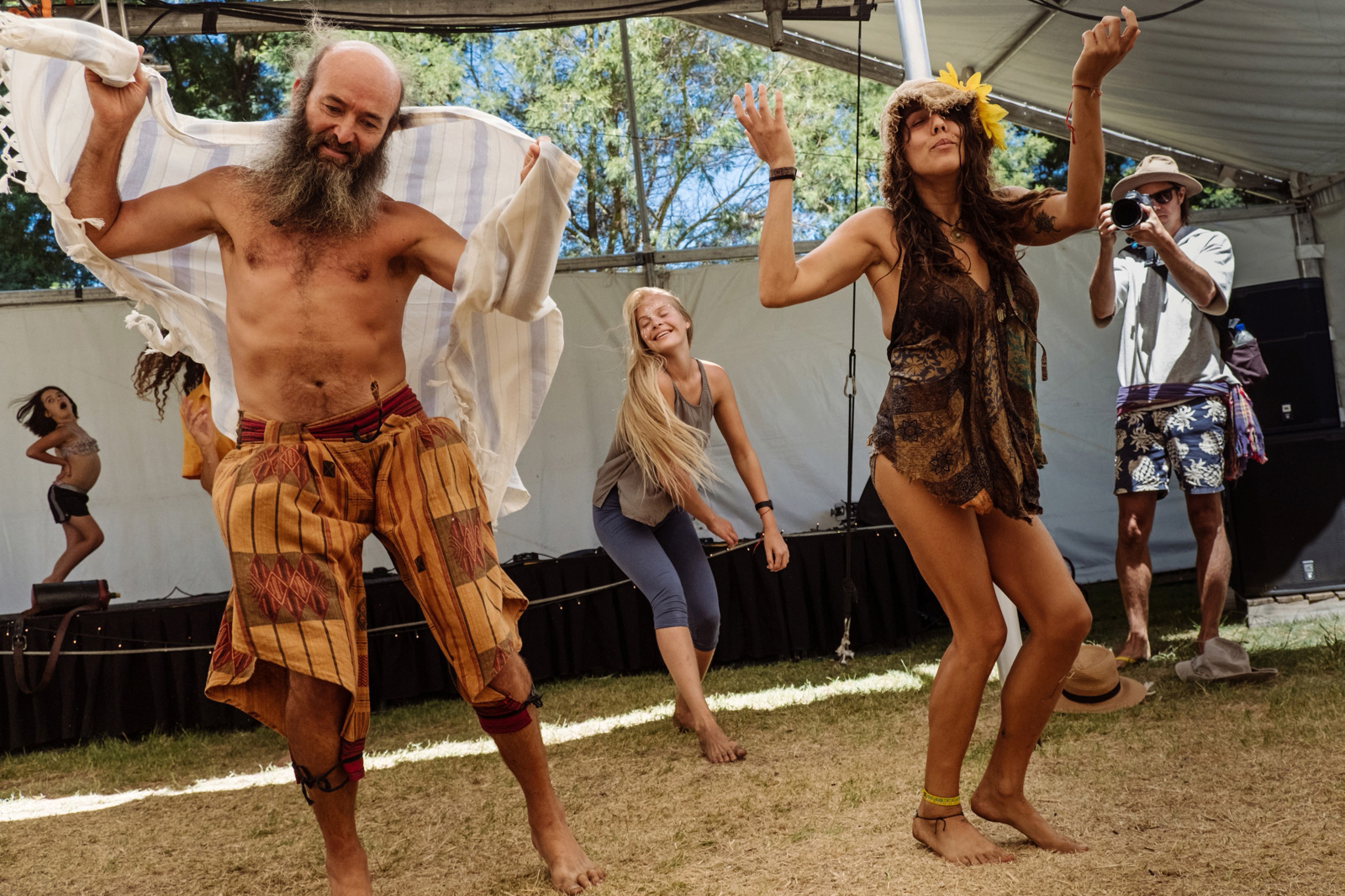 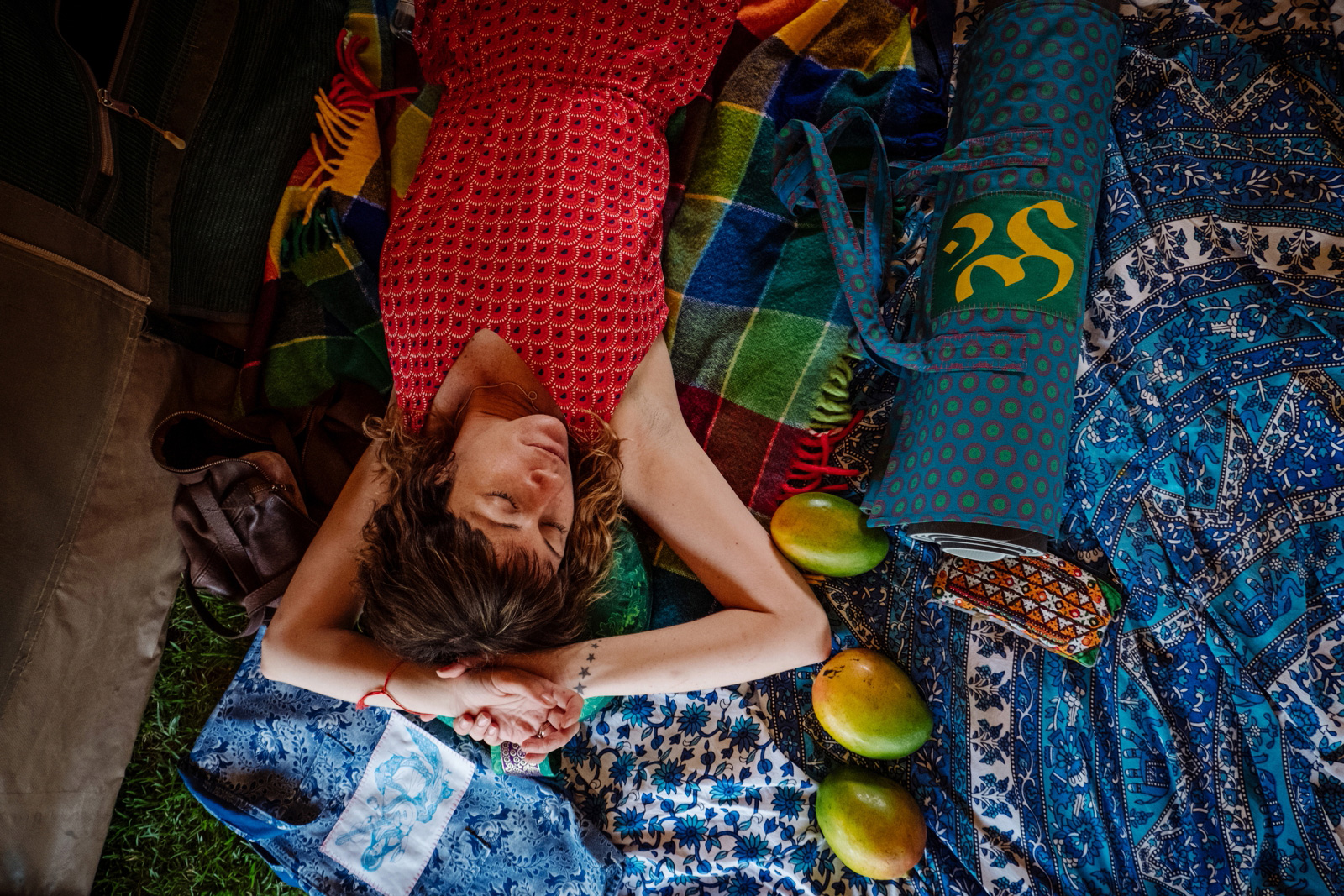 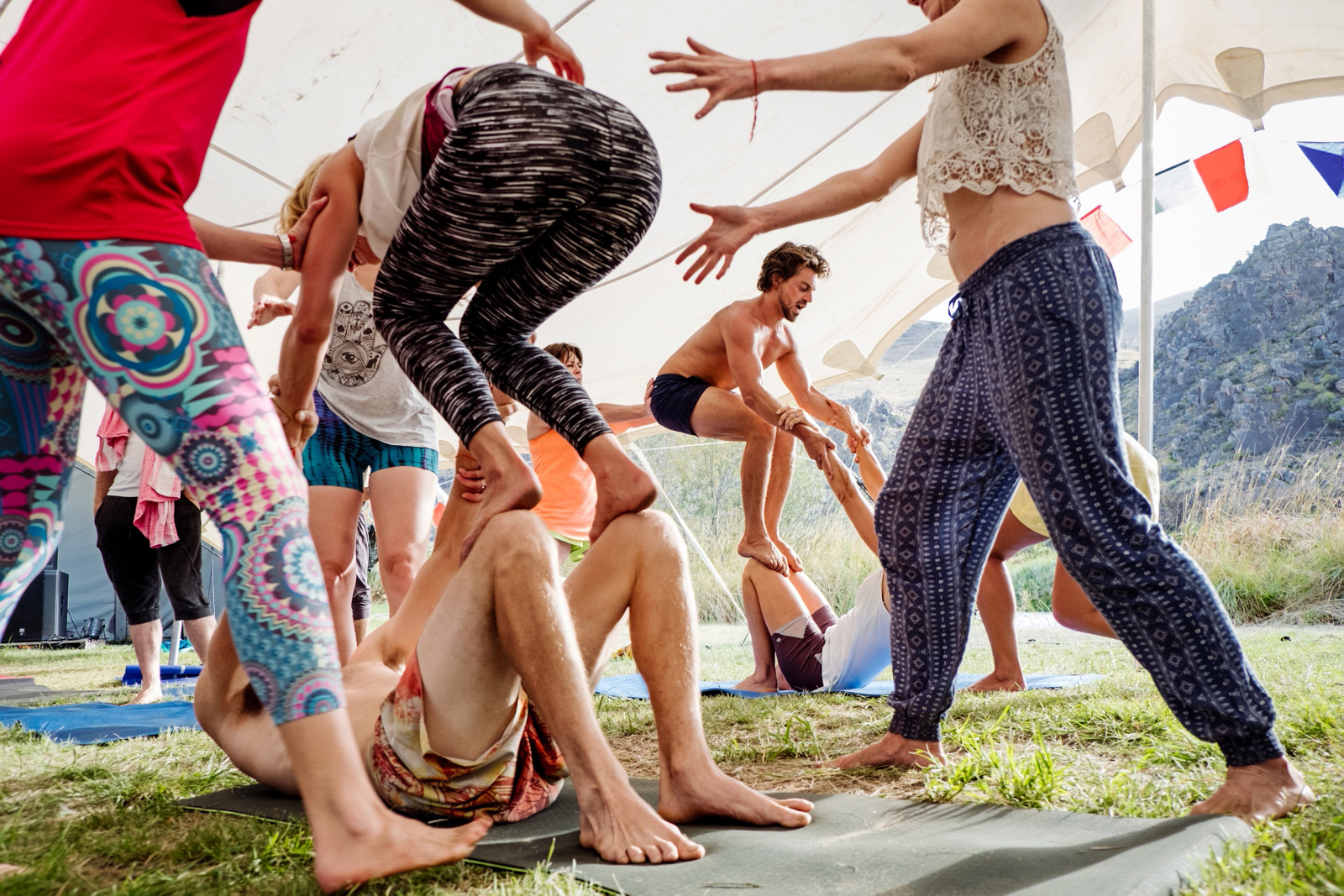 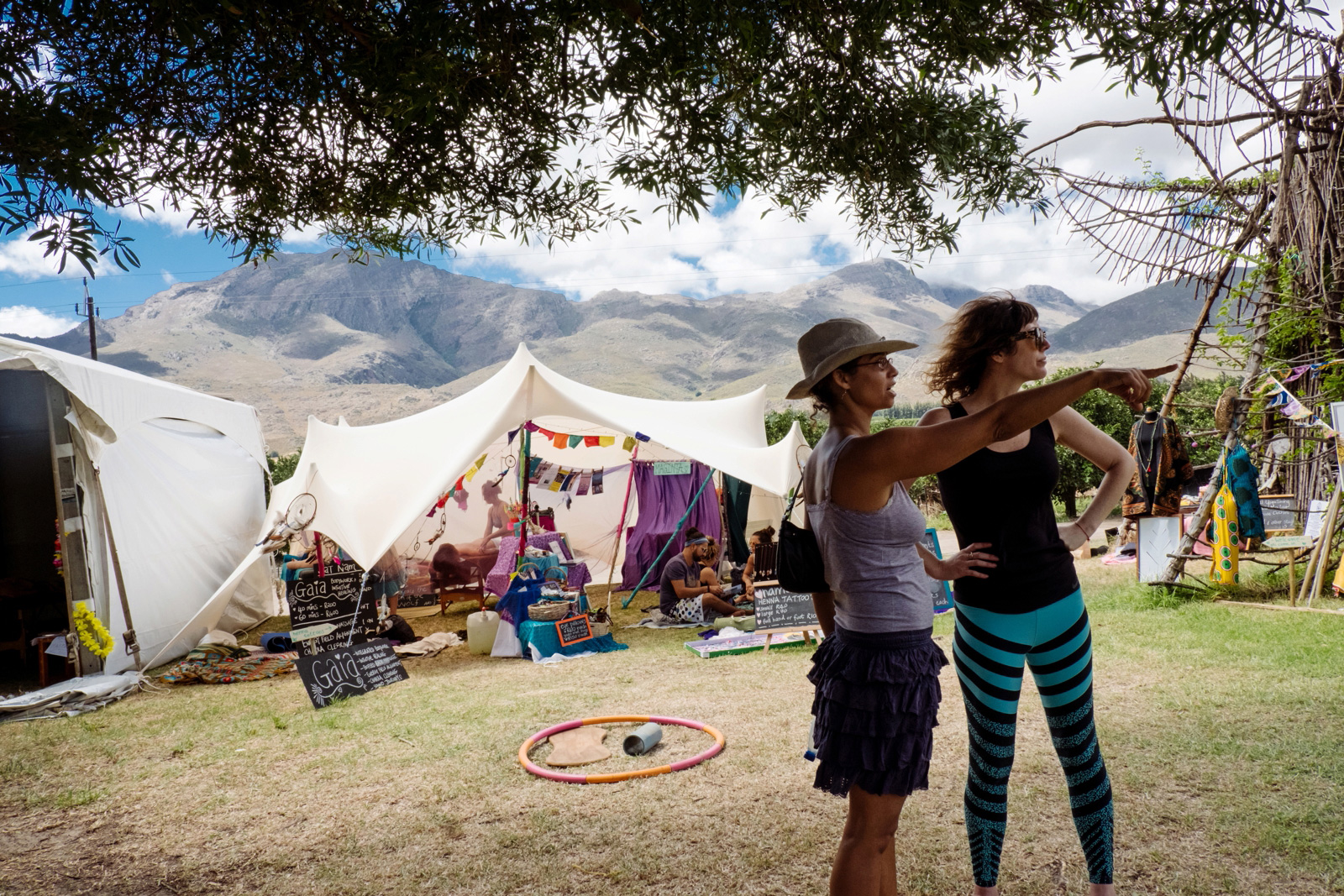 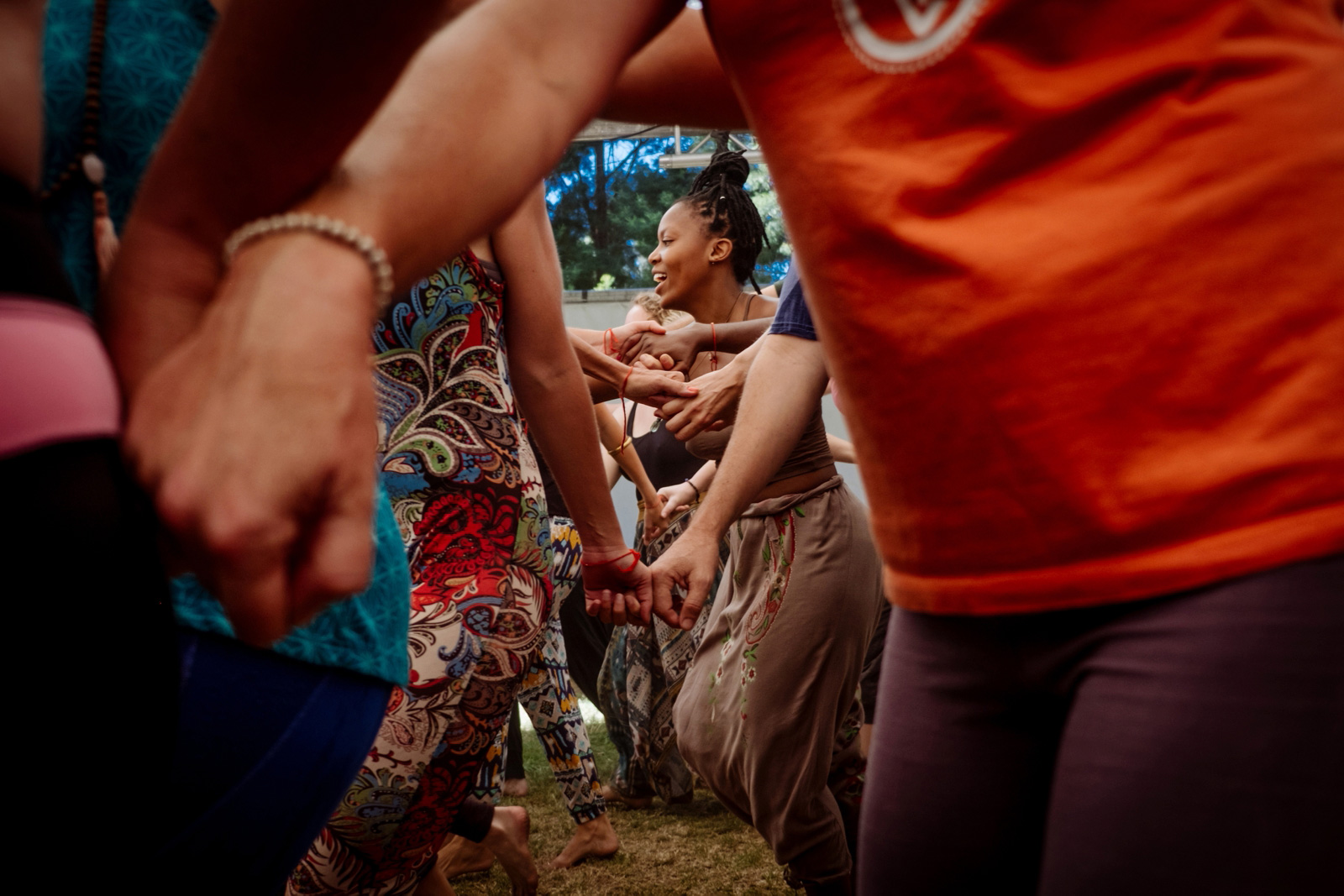 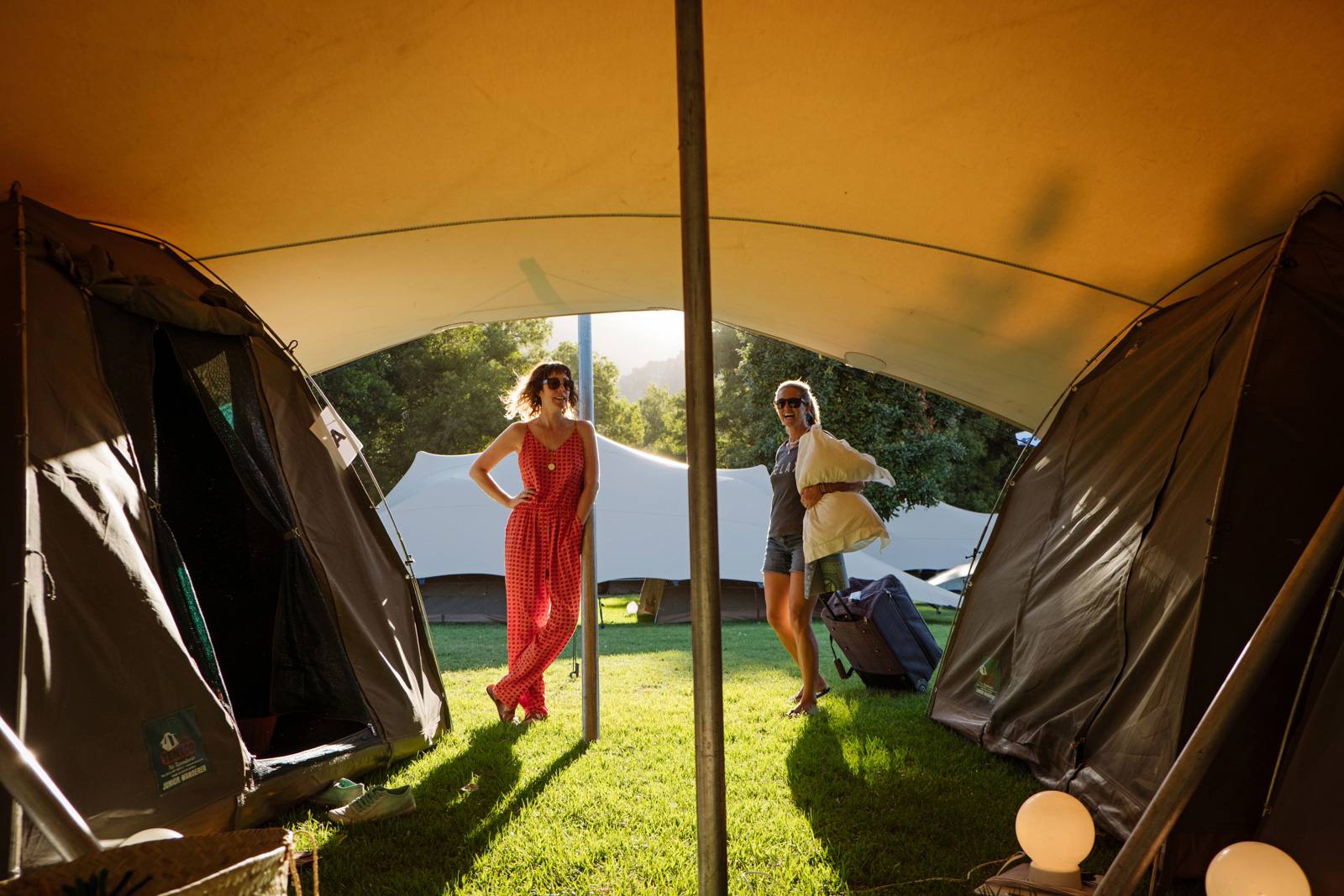 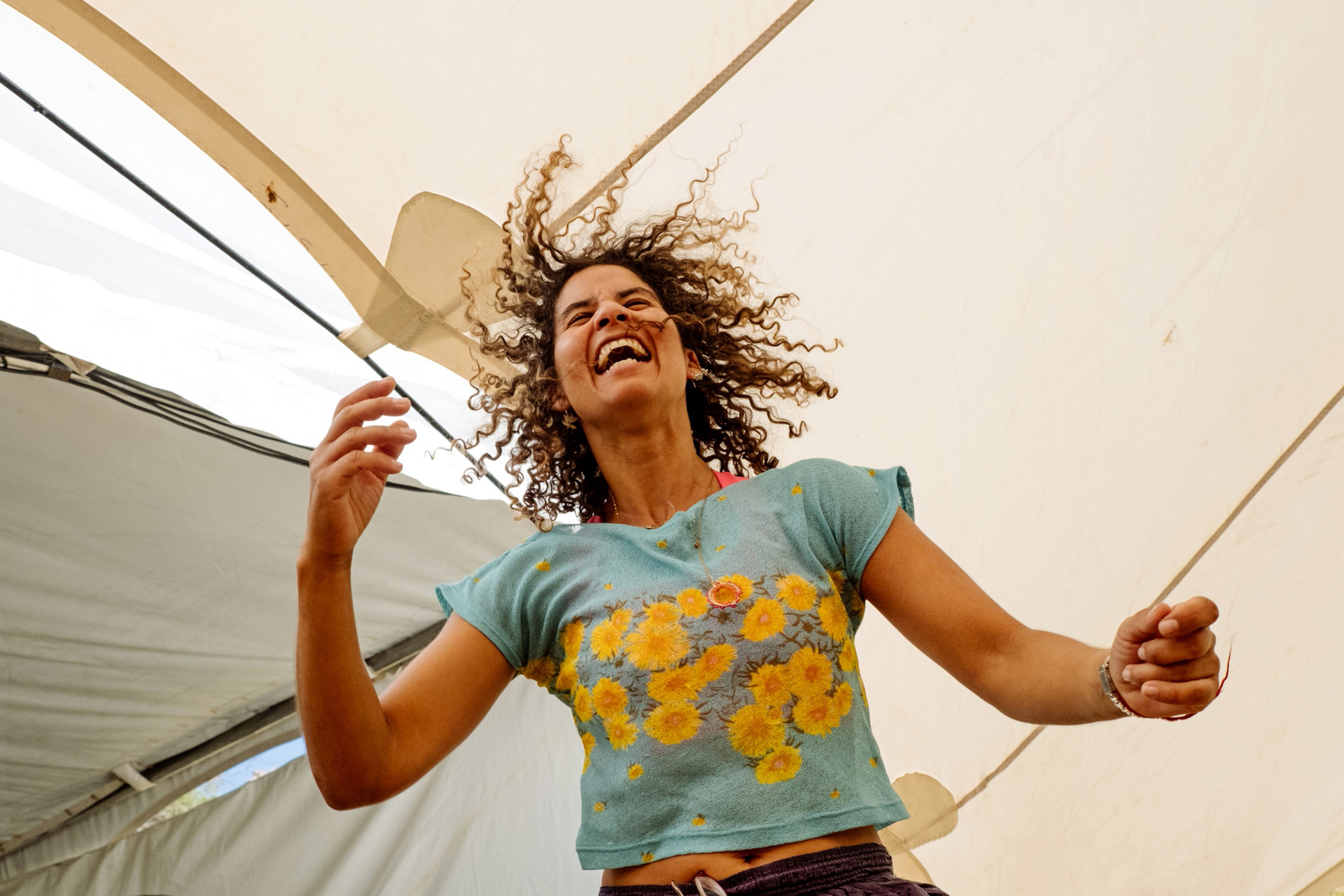 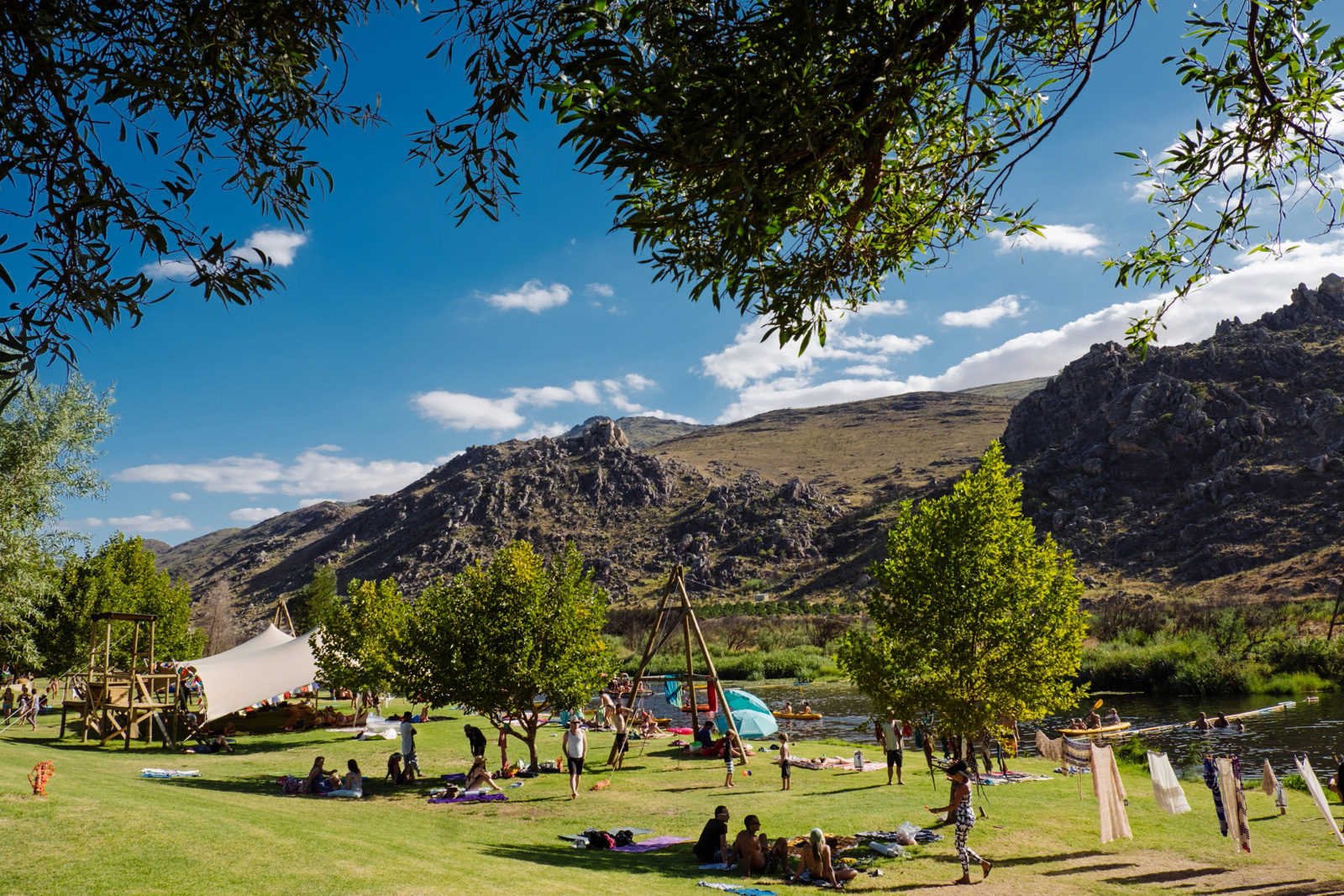 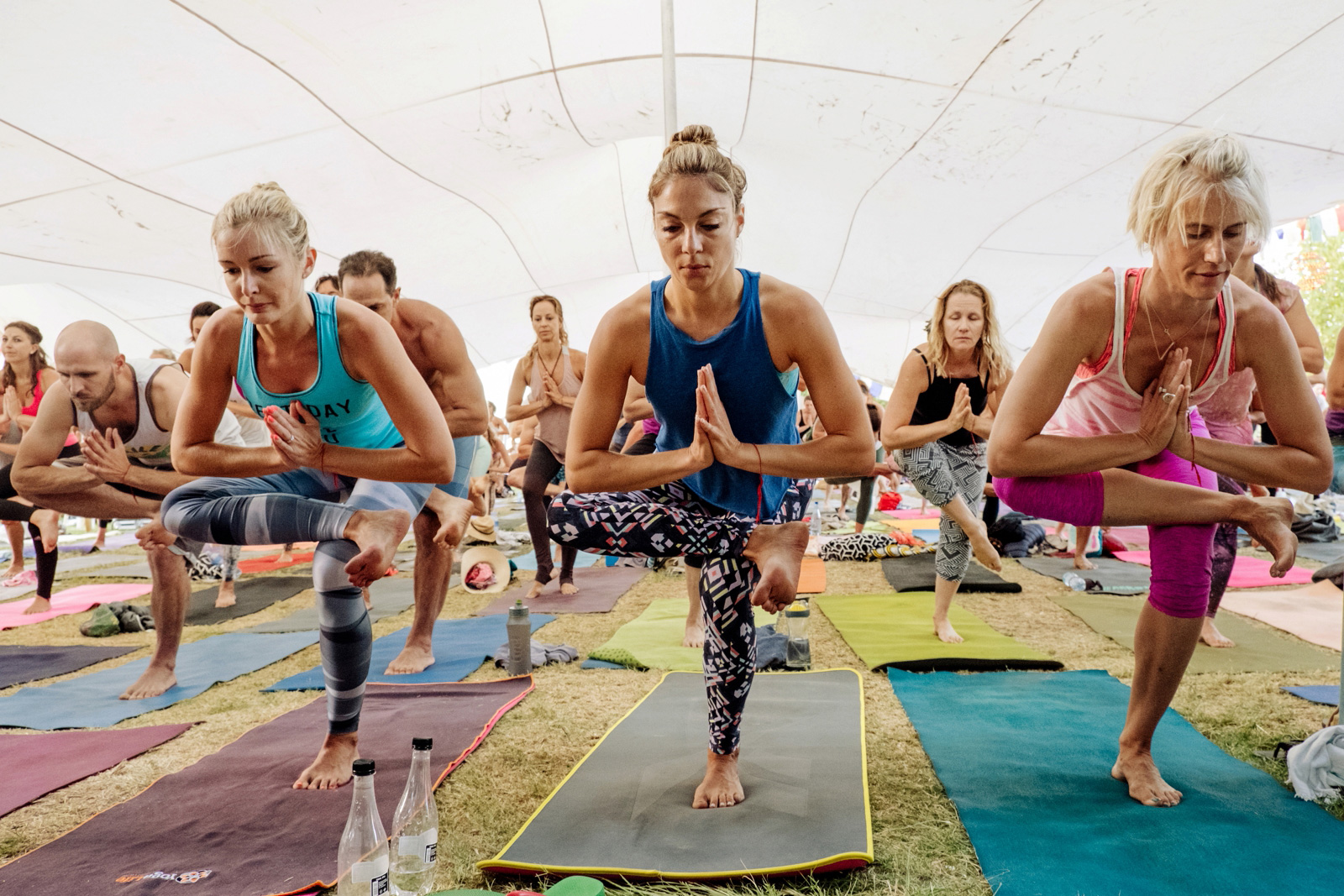 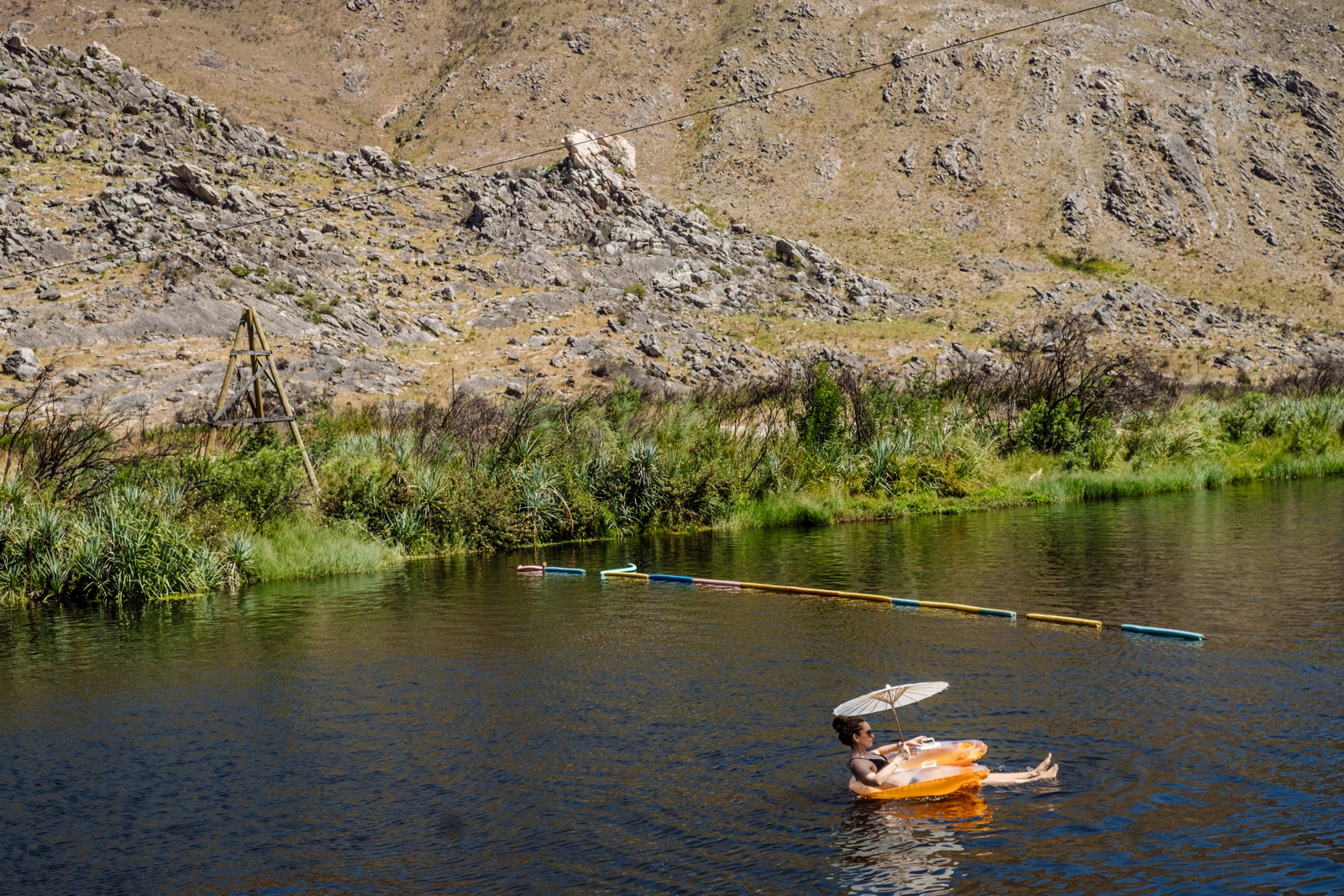 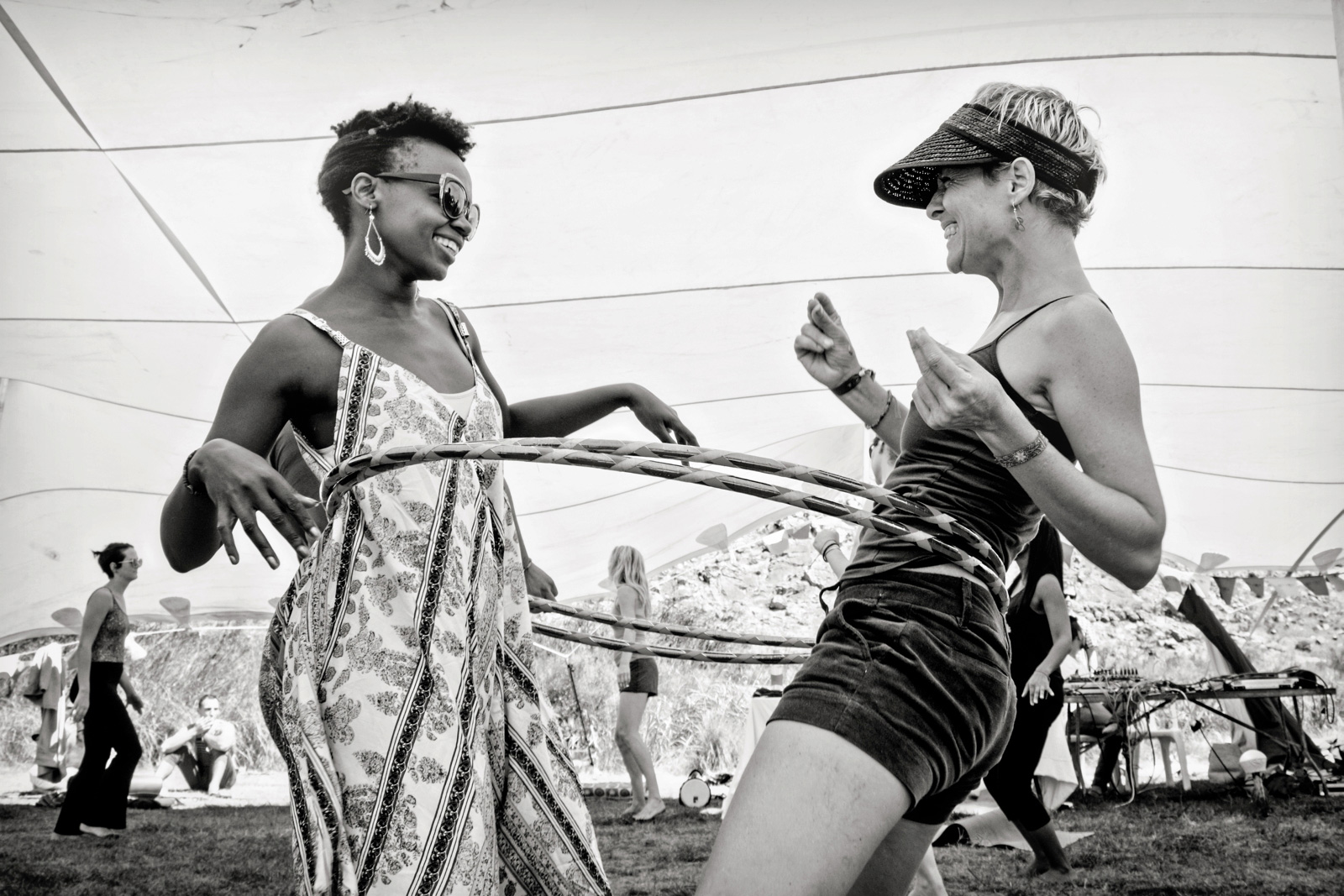 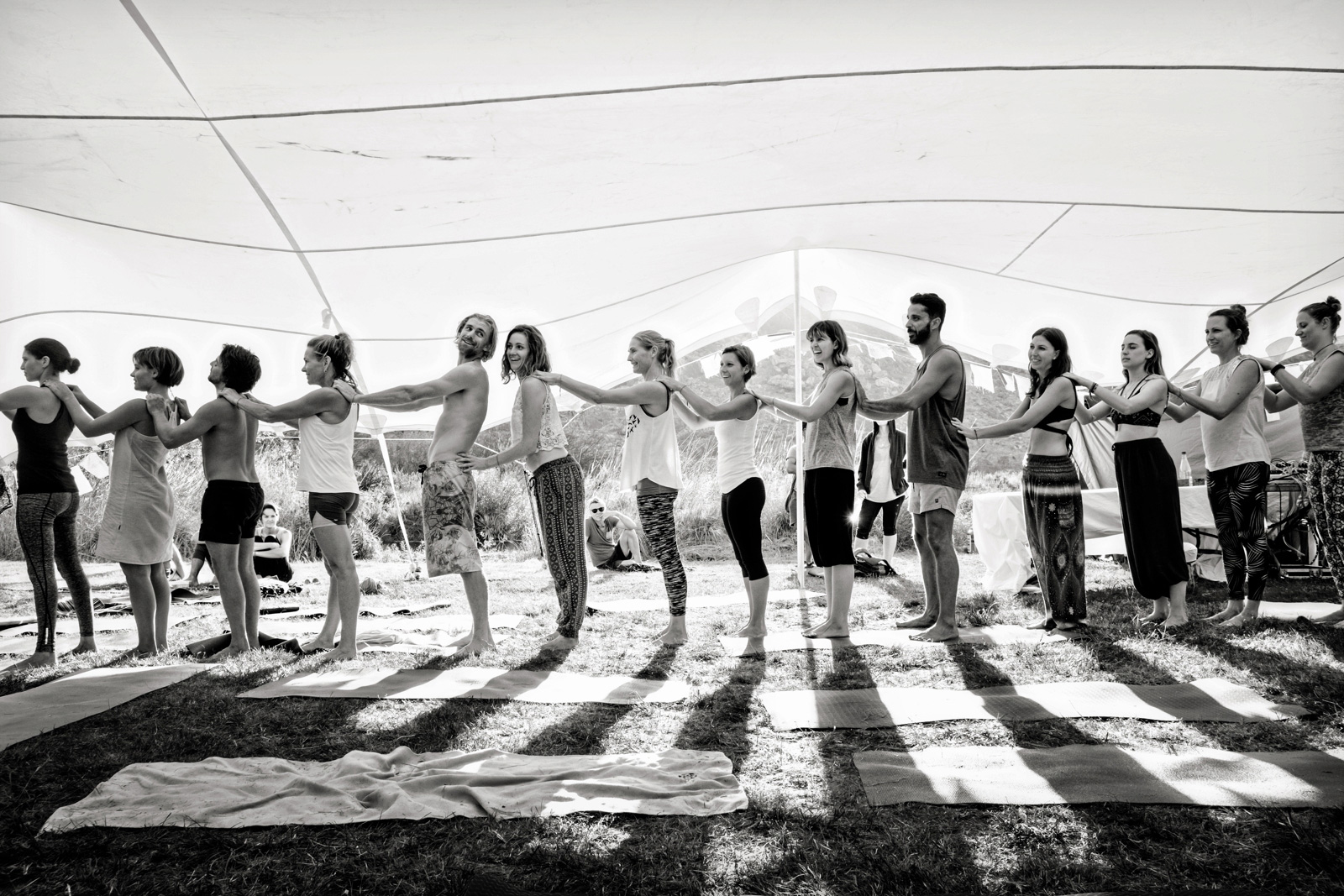 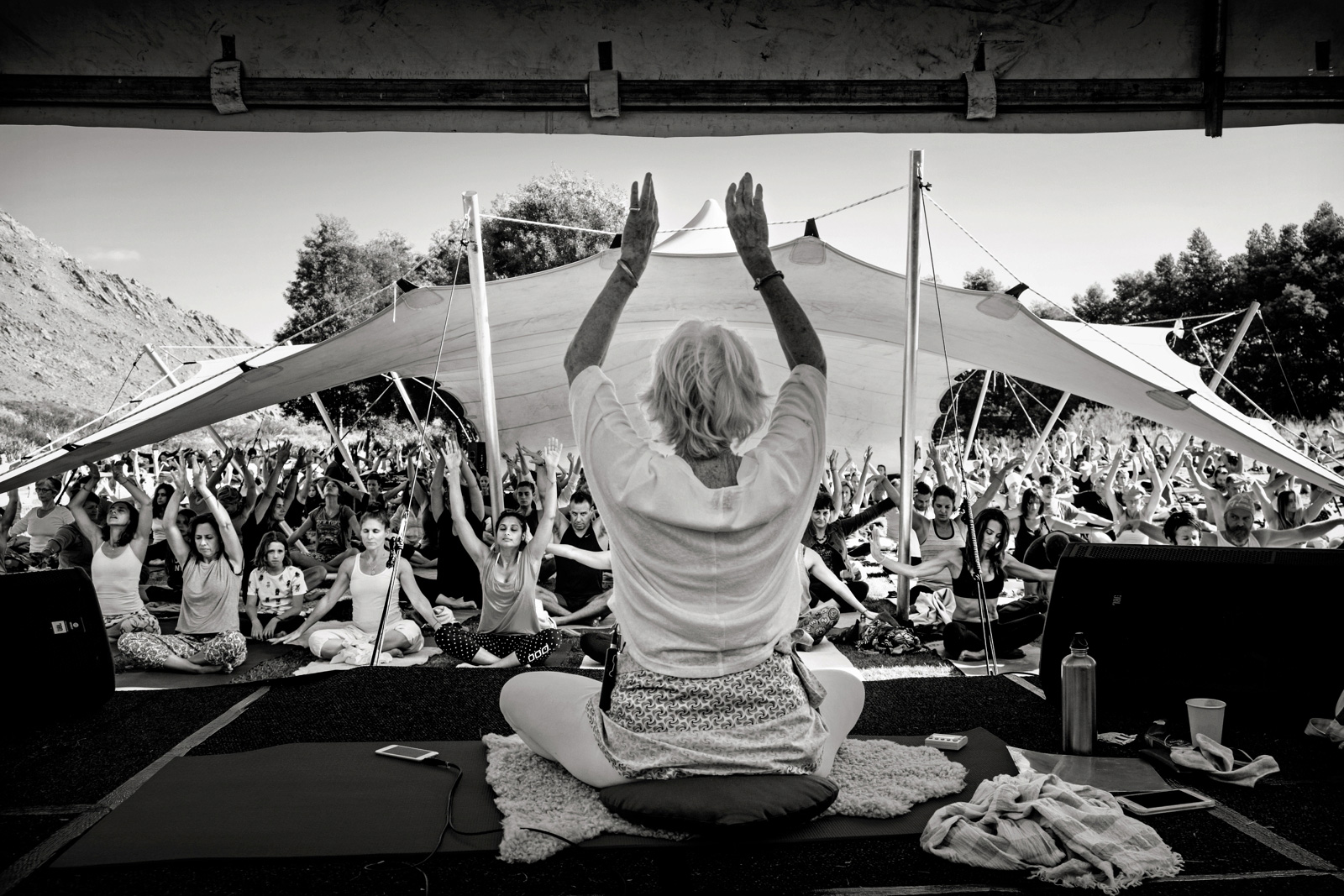 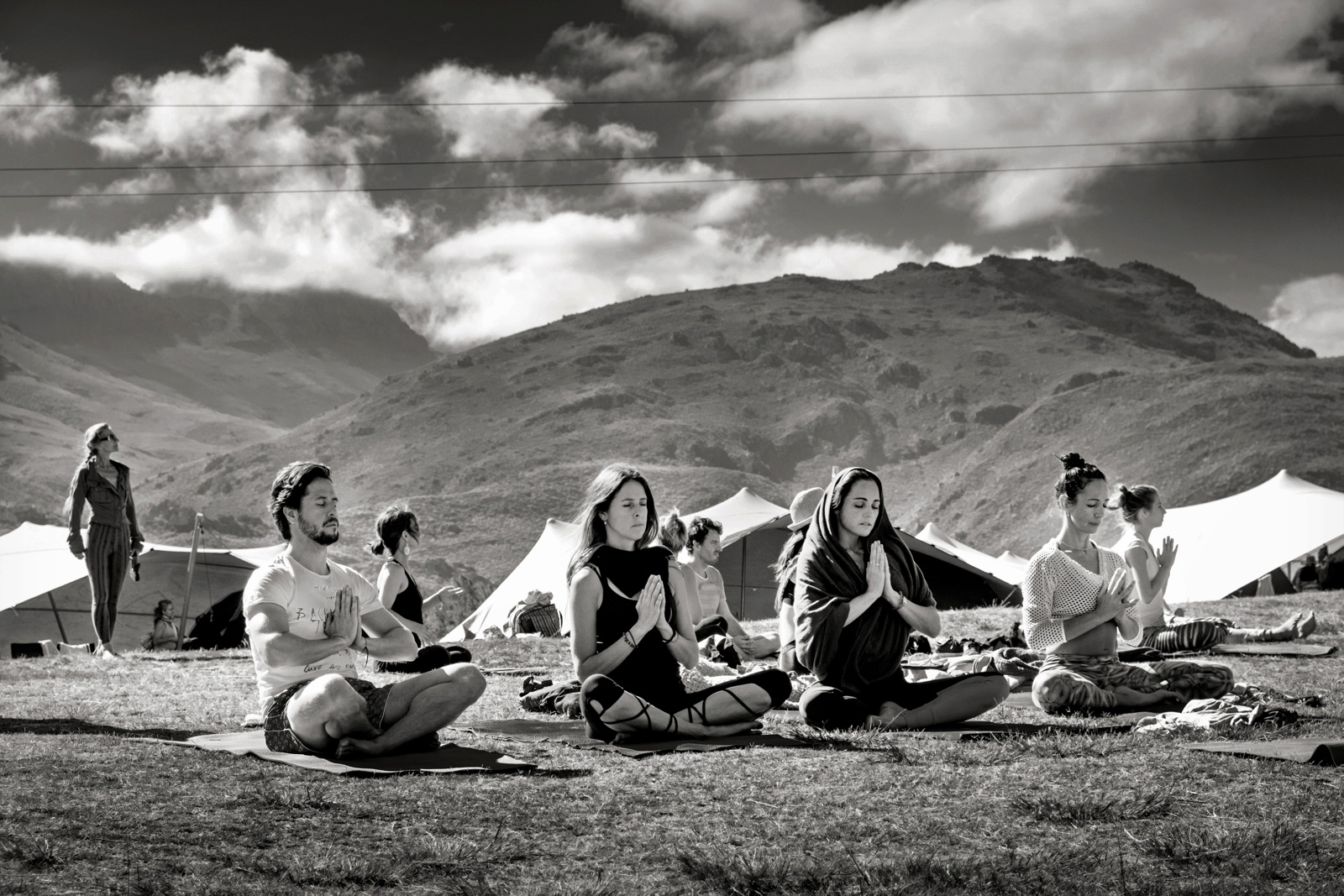 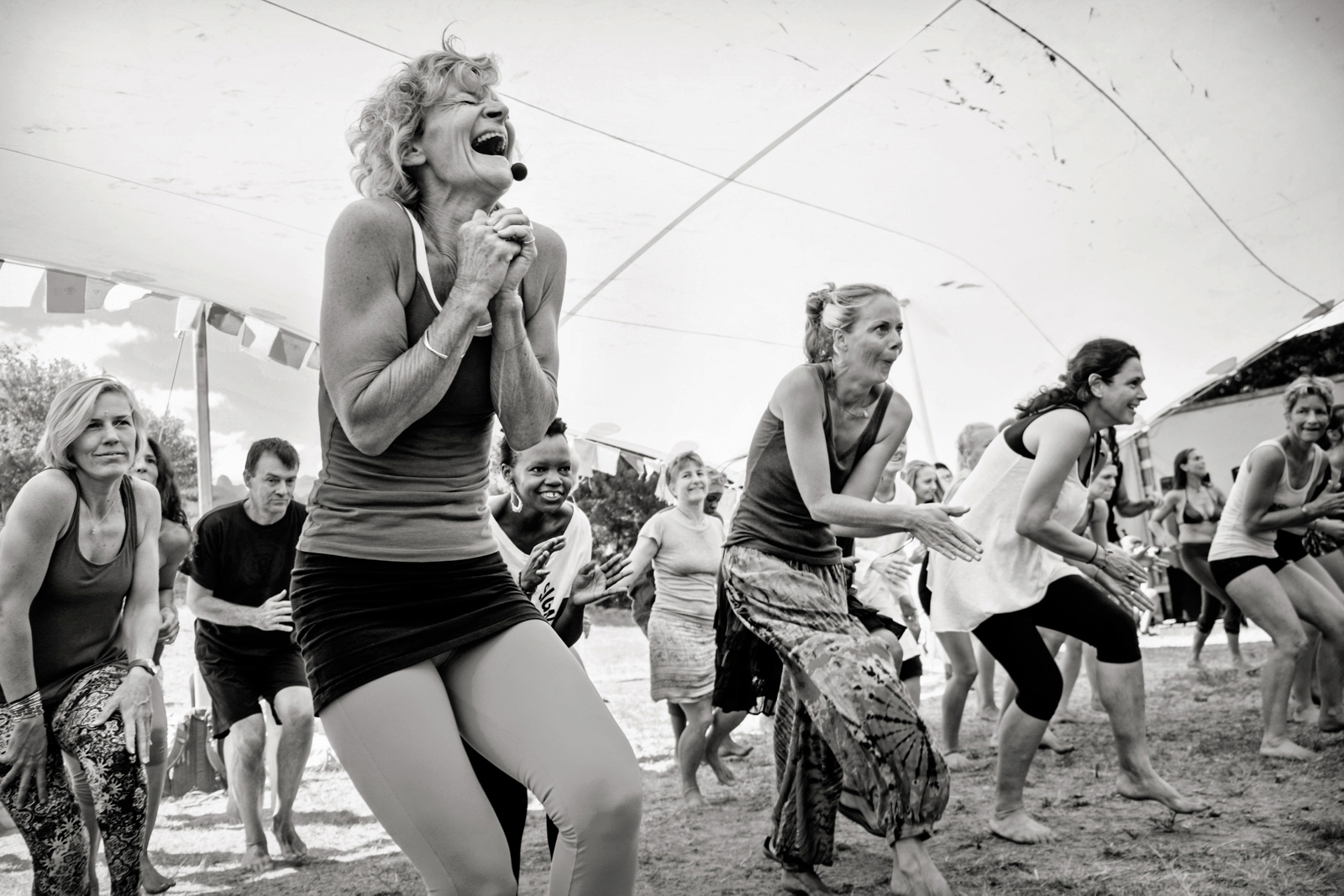 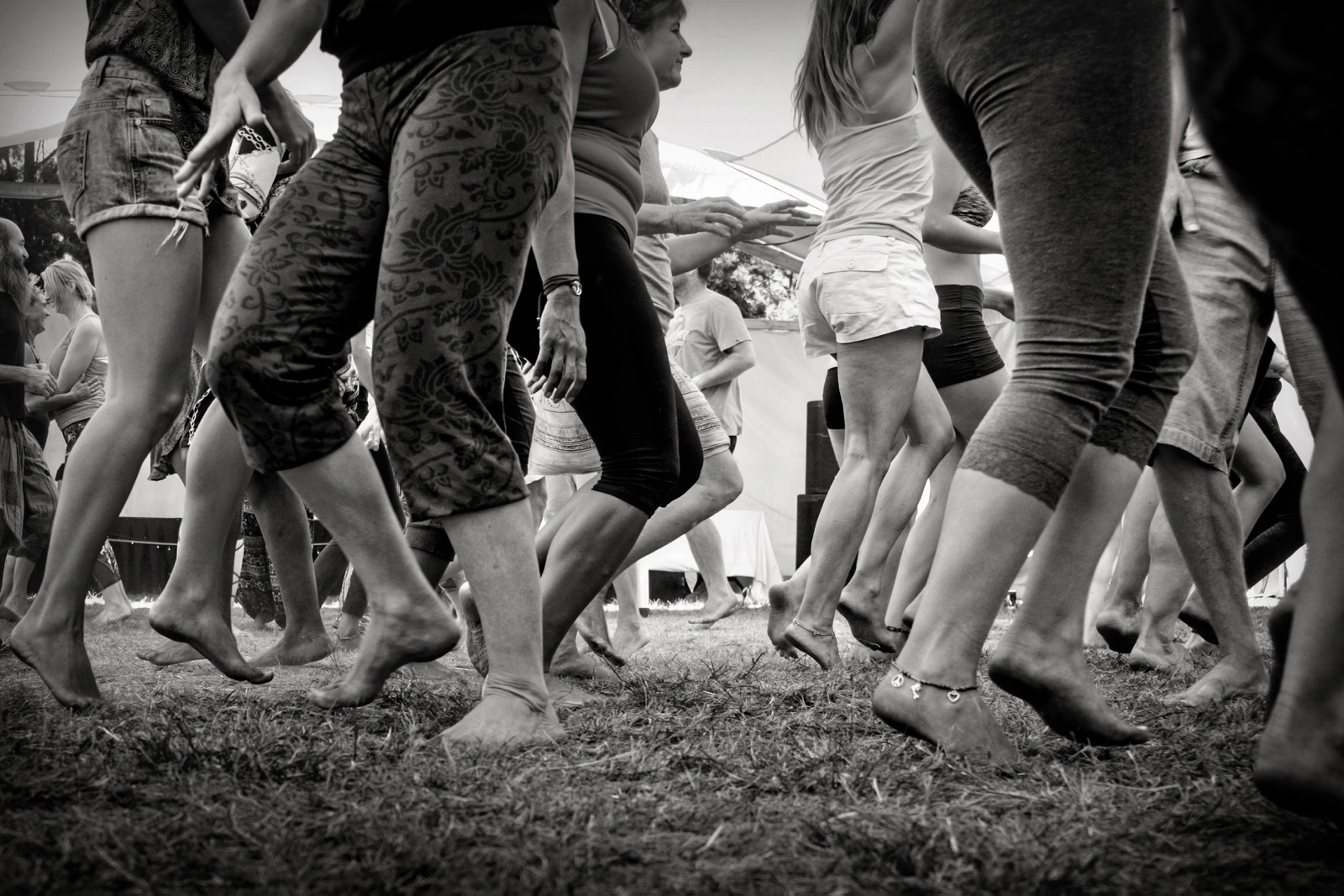 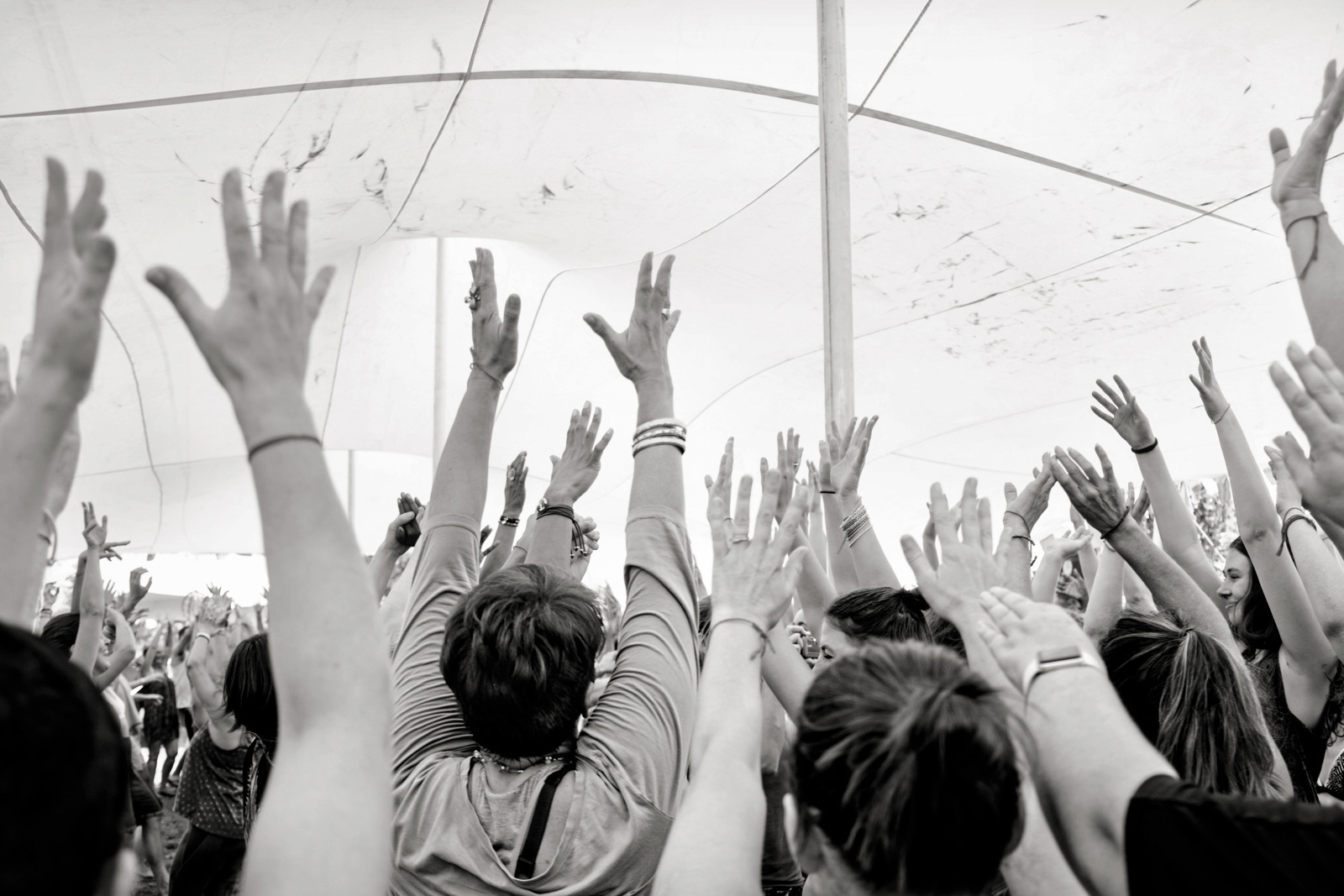 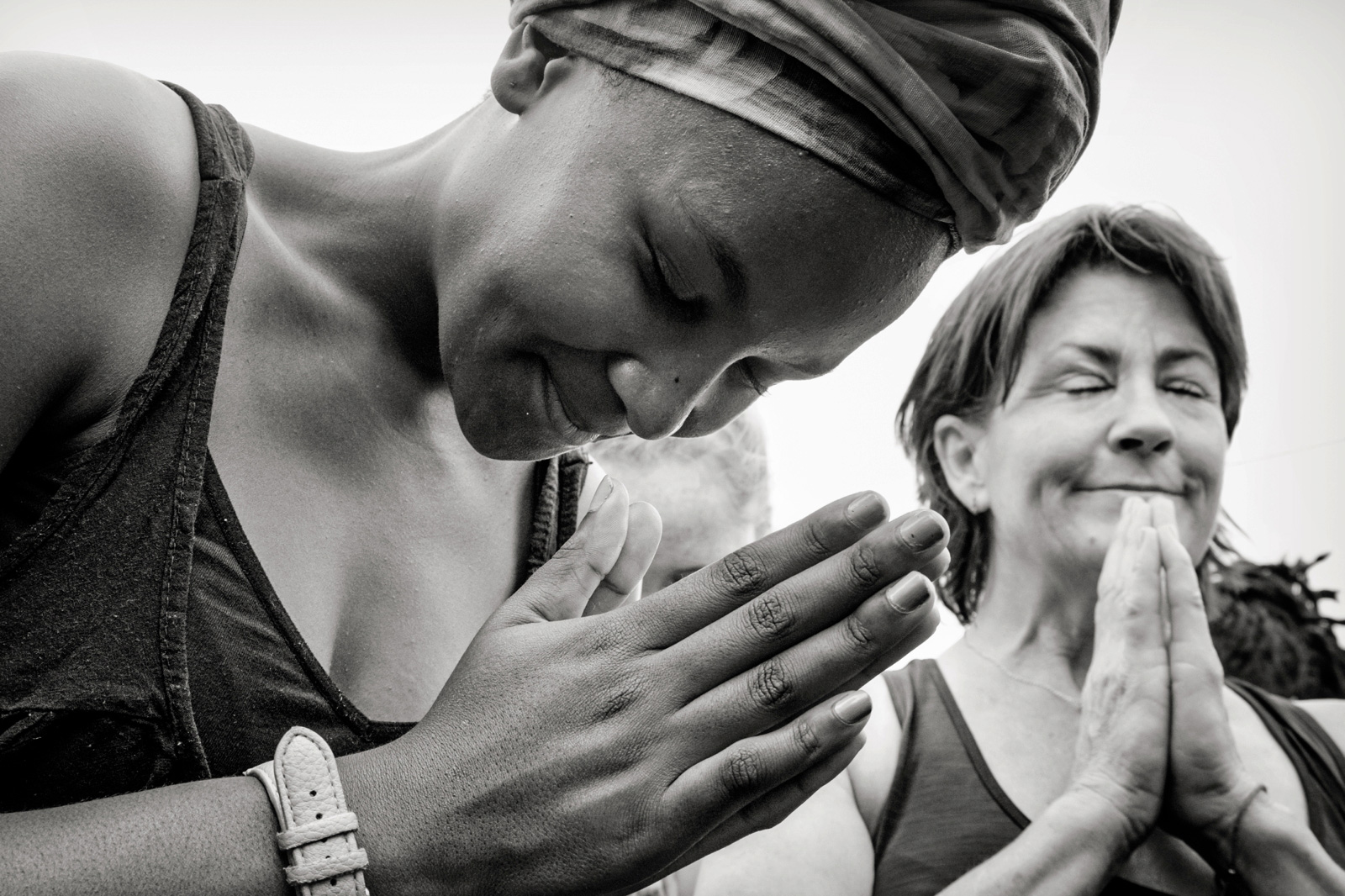 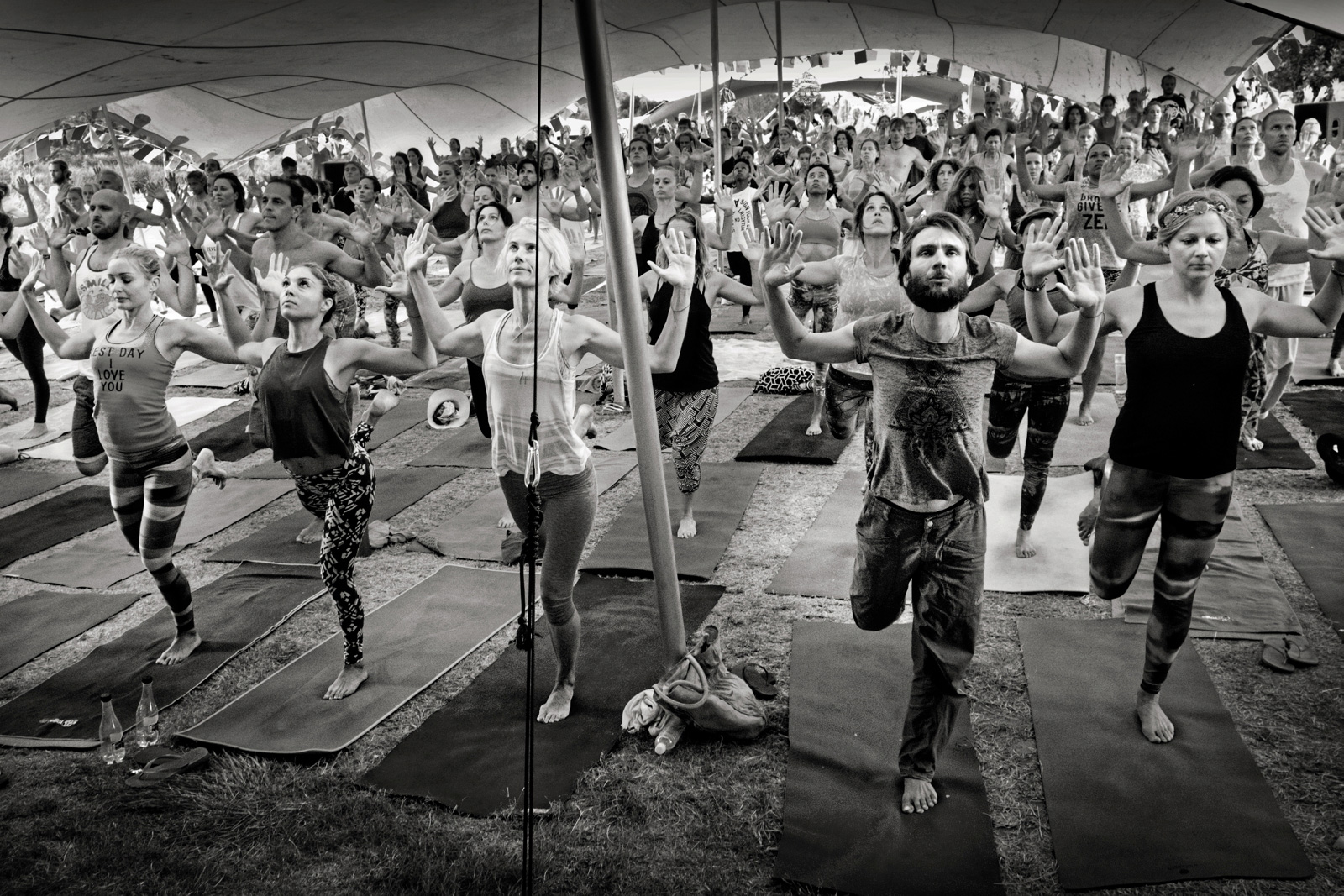 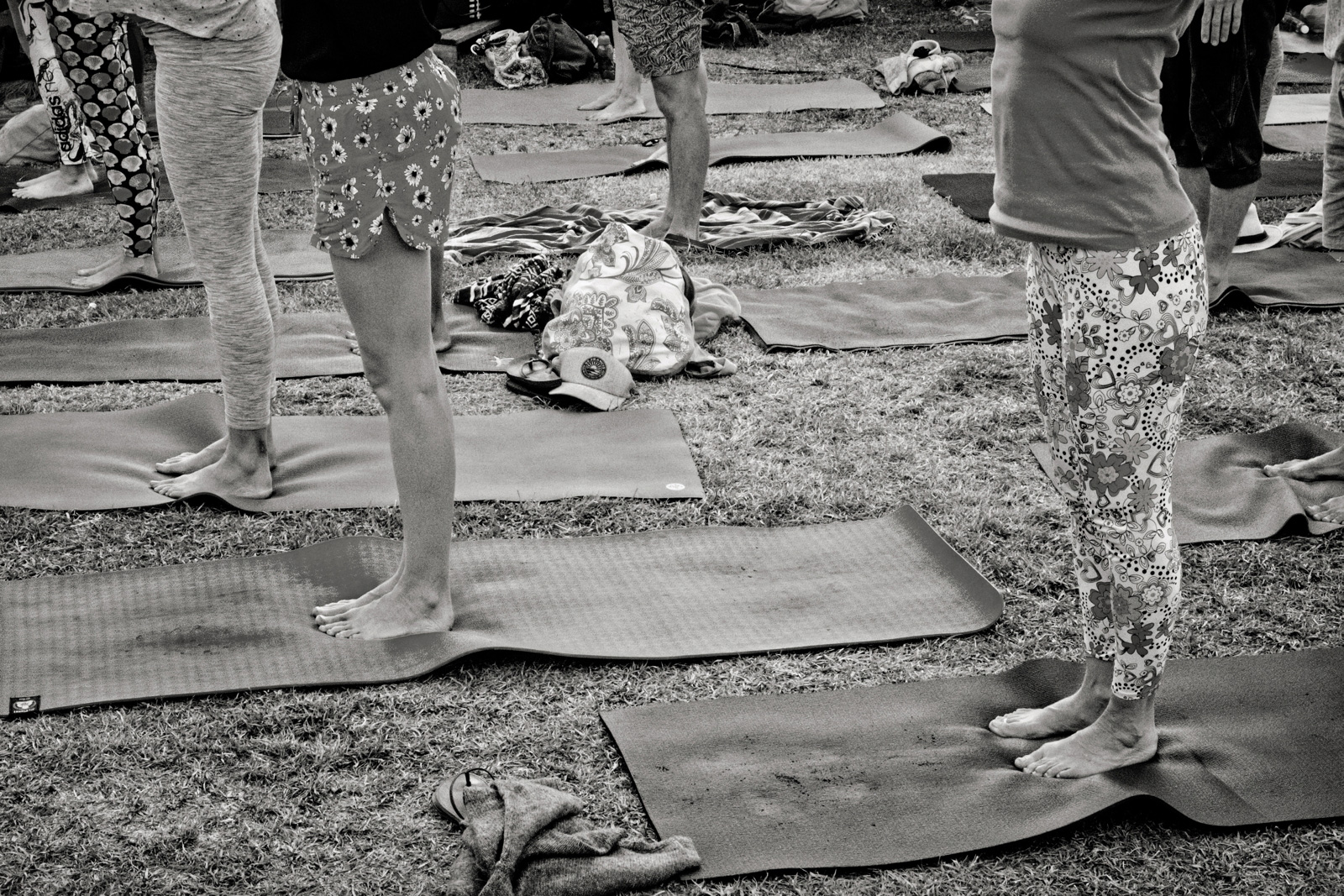 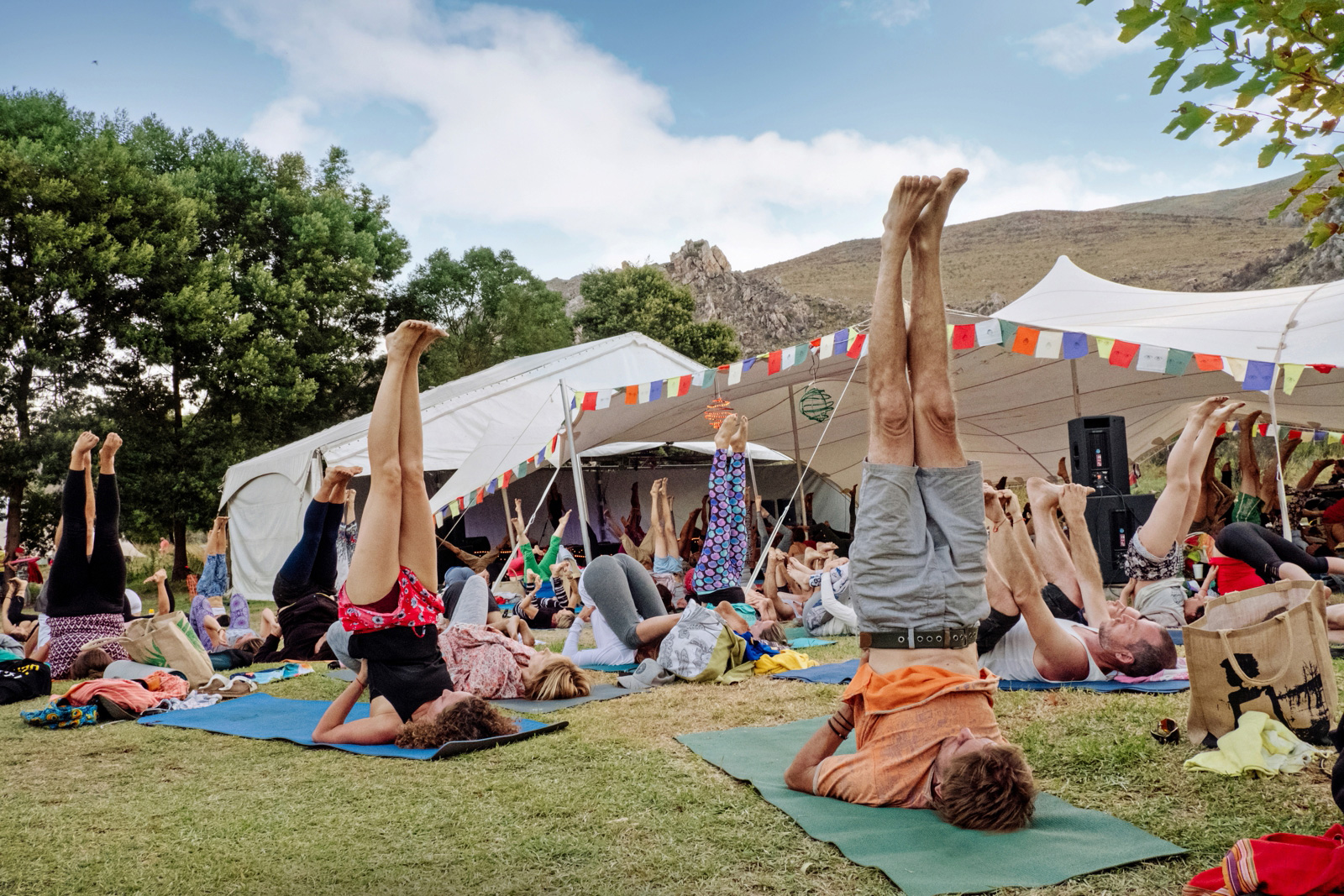 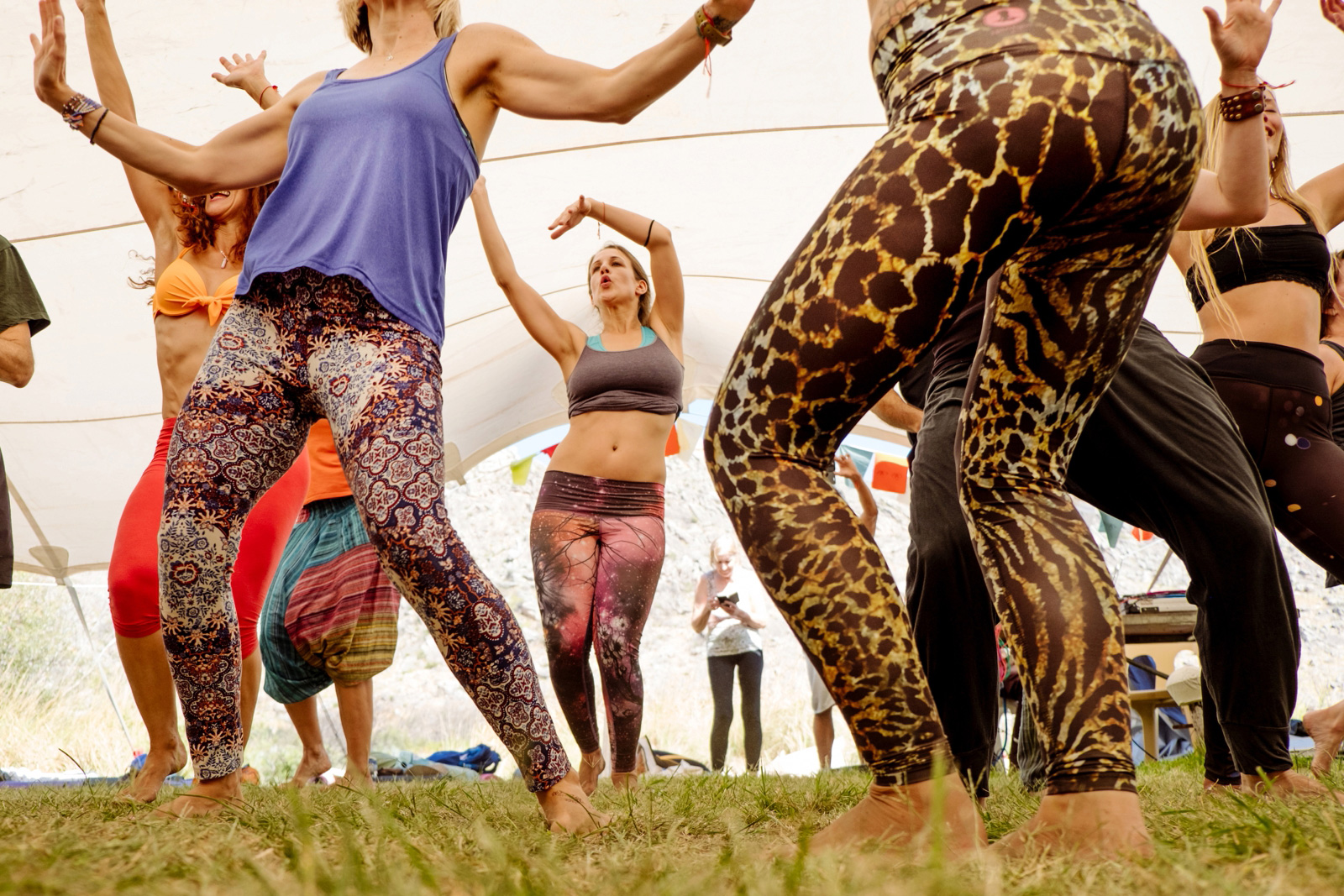 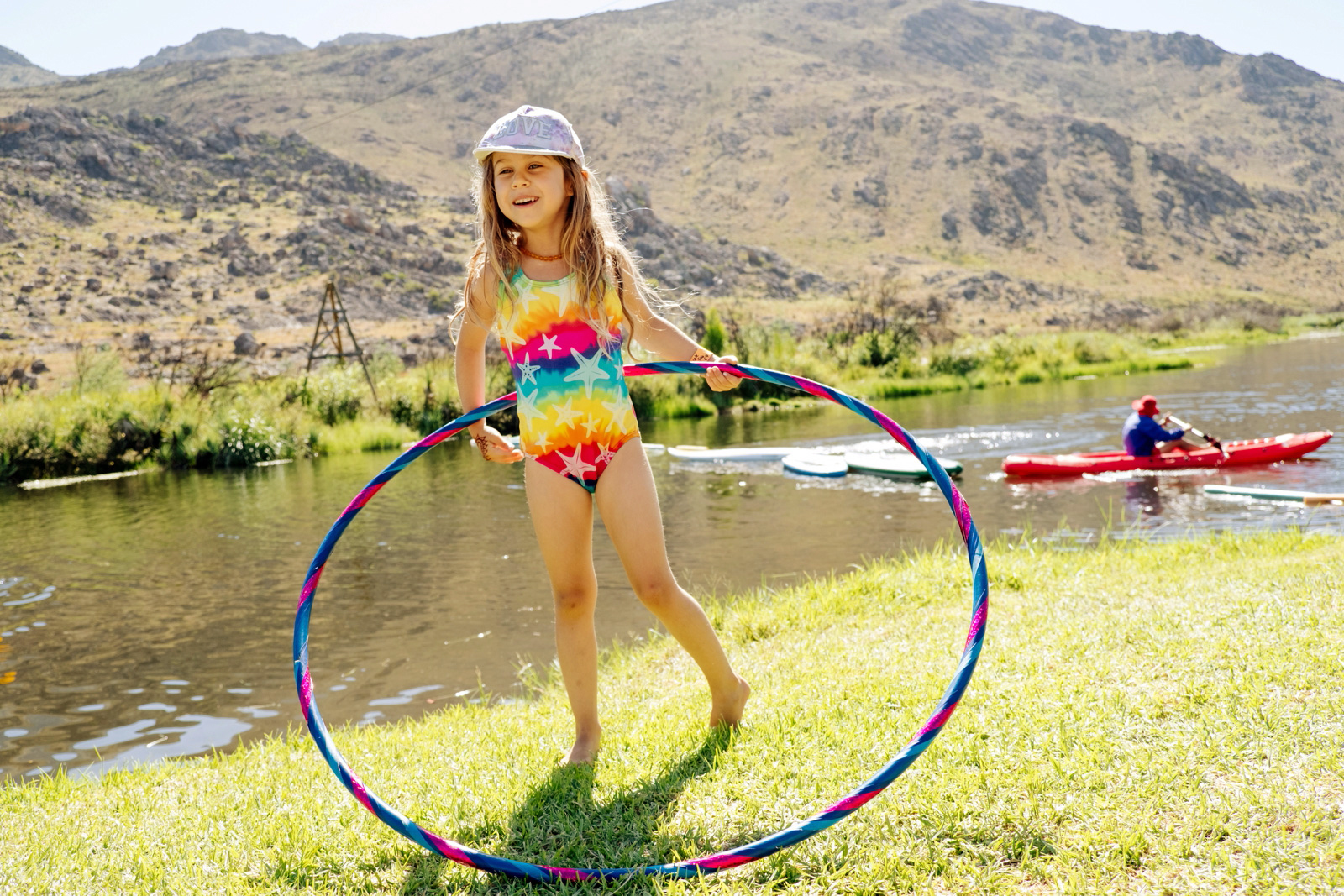 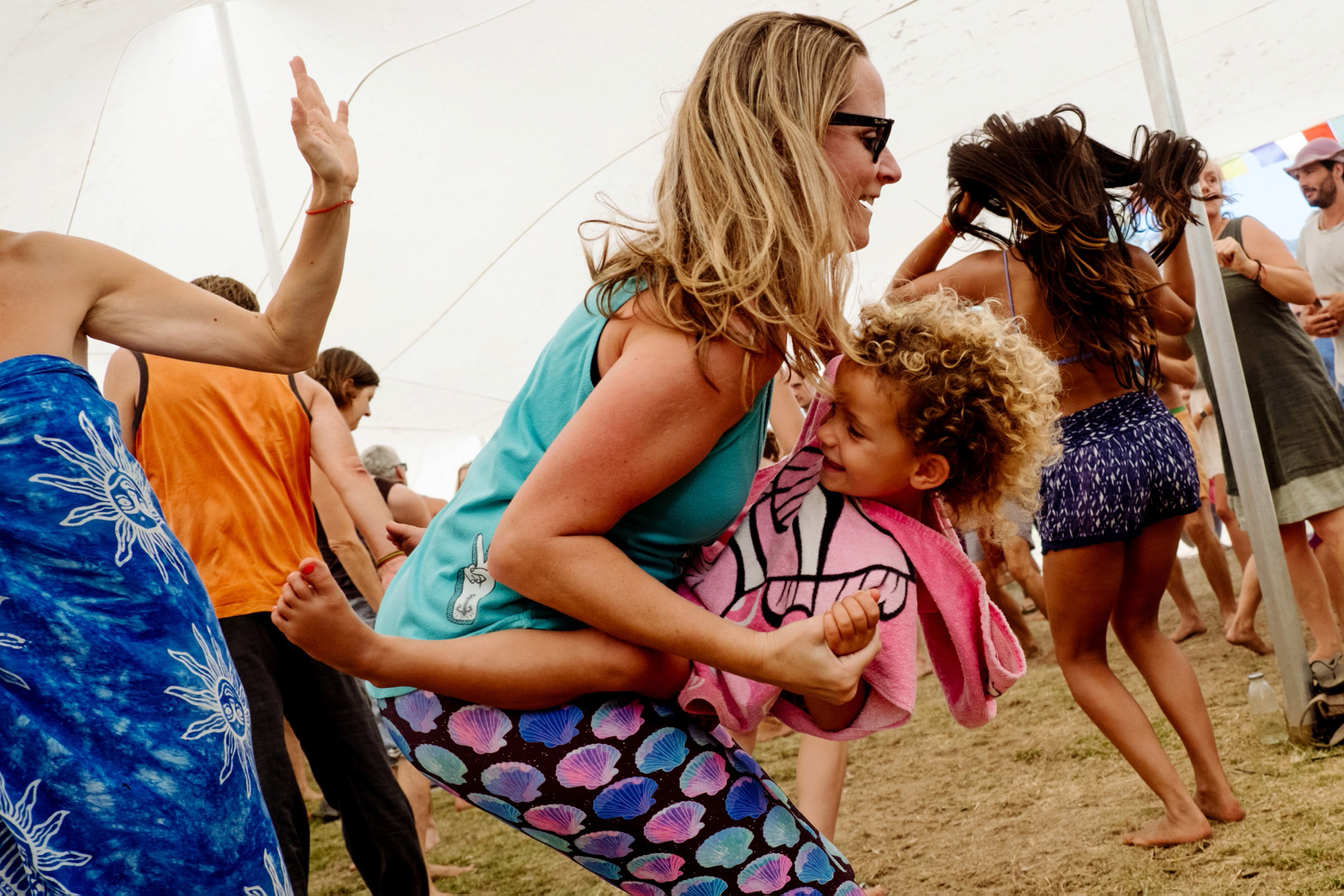 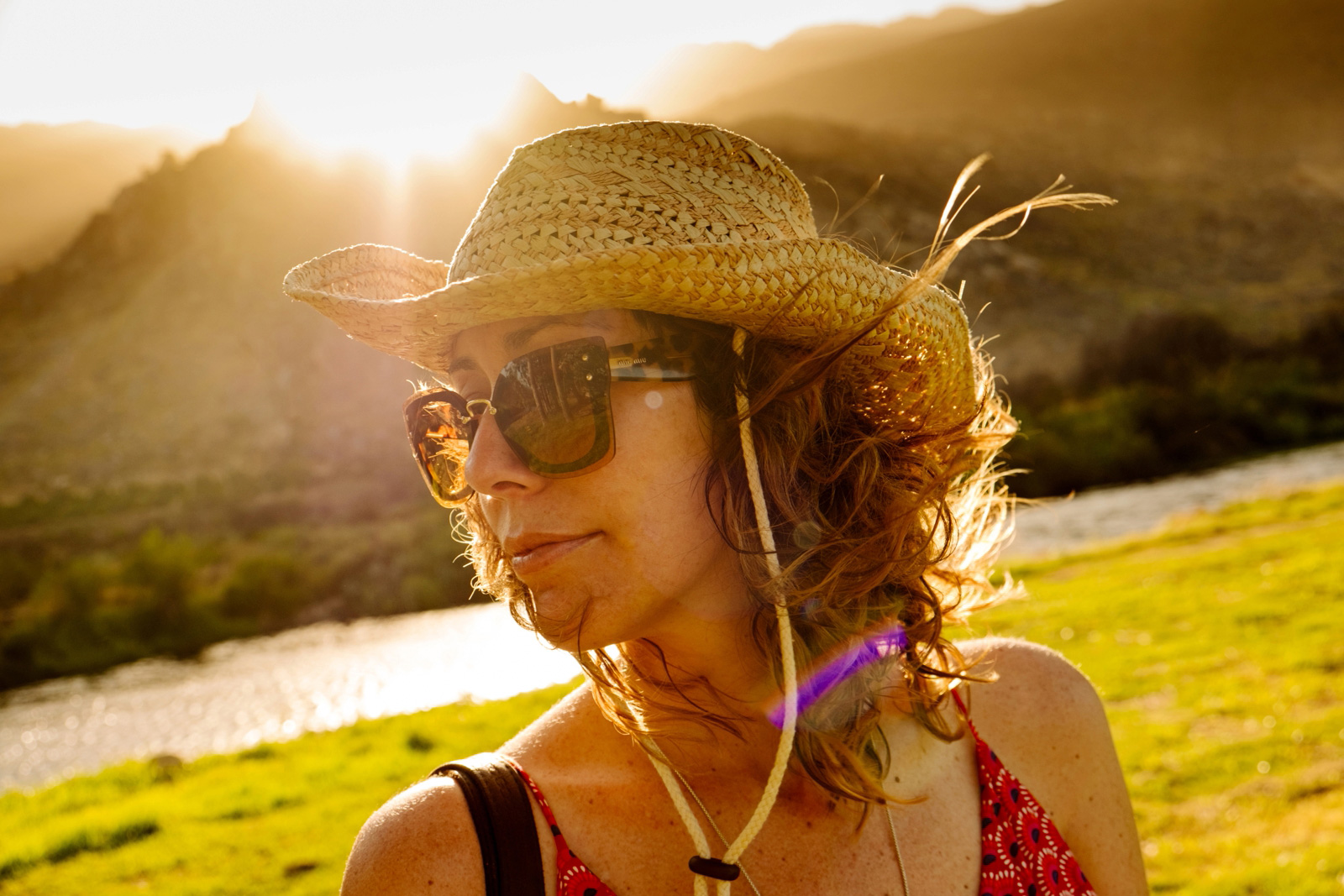 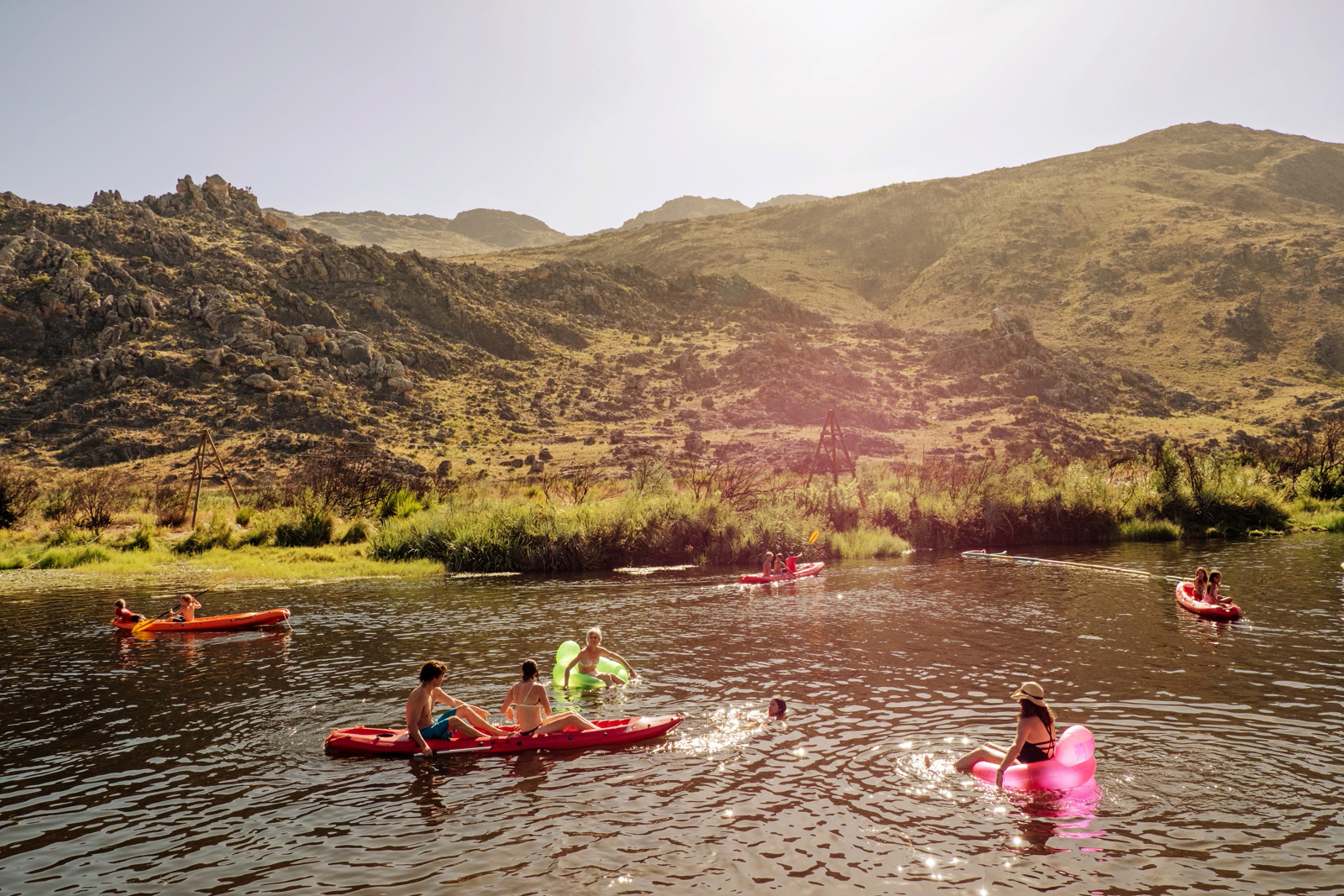 PS As I am usually the one behind the camera I so seldom feature in photos and I know Lisa is probably going to hate this pic below but I think our facial expressions really are telling of how blissed out we were at the end of it all. Thanks Lis for the best time!!! Love you 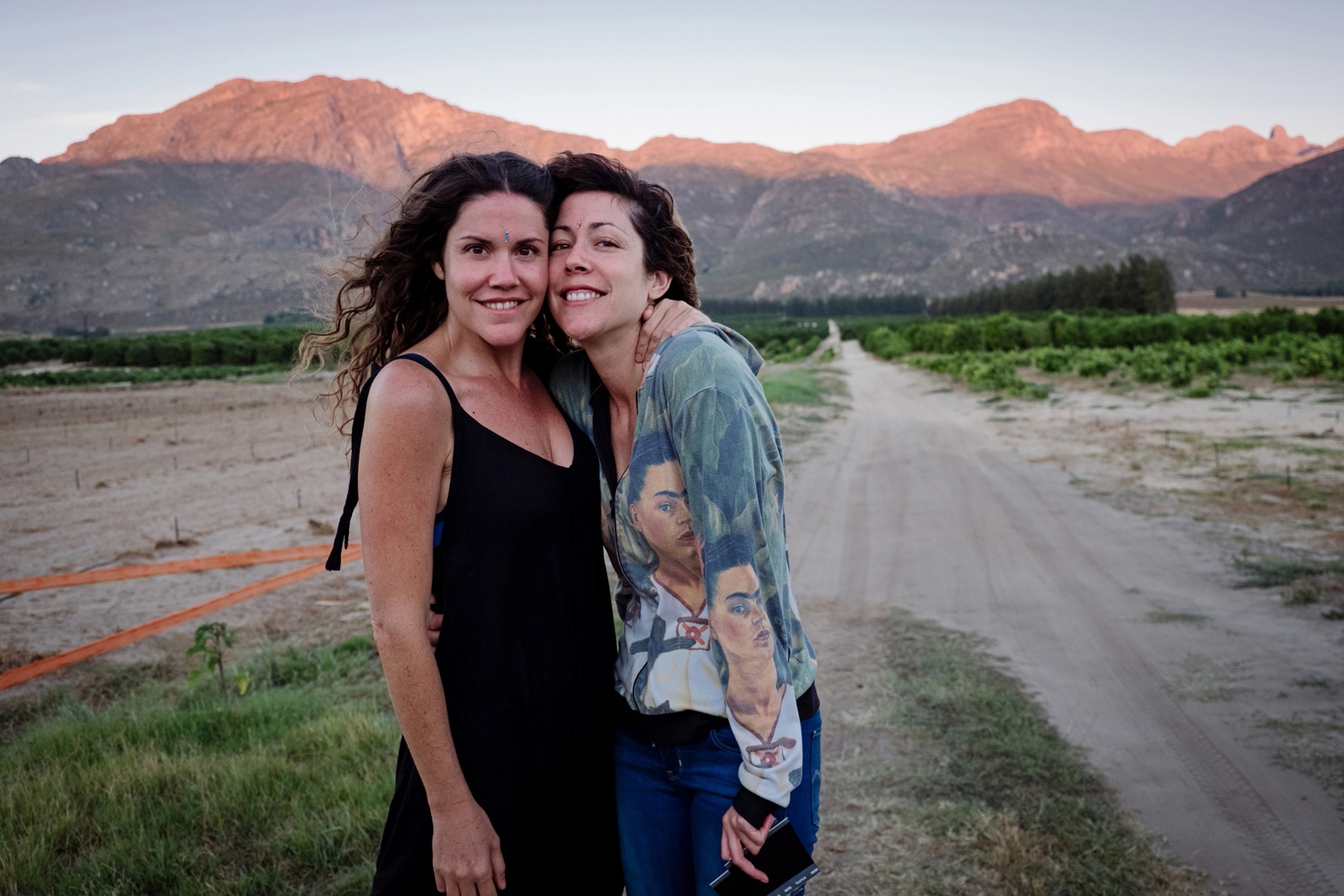 PPS For those that are interested in photography. I shot all of these pics on the mirrorless Fuji XT2 which I was fortunate enough to win at the Admired in Africa Awards 2016. At the moment I only have the kit lens it came with. It’s a fabulous camera for documentary work. It’s super light, compact and unobtrusive and I love the flip up screen and the fact that what you see is what you get. The focusing is also way faster on the XT2 as it is on the XT1. I still need to spend more time to become better friends with this little machine but we are slowly getting there!