If you have wondered why I have been quiet of late, it’s because I bought an old house to renovate last year. My plan was to buy a lock up and go, but when Simon Nicholson from Remax first showed Riaan and I The Mouse House, we both fell in love with it and thought it would be a fun fix up project . Whilst there have been many moments of fun, it has up until this point mostly been the most stressful, expensive and all consuming thing I have ever done – LIKE EVER! We are finally nearing the end and only now the blood, sweat and tears are starting to seem like they have been worth it! I have a giant hole in my pocket but when I look at these photos I feel darned proud of us!!

My budget was rather limited so we didn’t have the luxury of a project manager or fancy builder/architect to co ordinate, which meant that we were thrown totally in the deep end. I didn’t’ even know what a lintel or a shadow gap was before embarking on this crazy ride!

We had a lot to do to bring The Mouse House into the two thousand and teens. We fixed much of the outside fence, replaced the front gate, put in a security system, refurbed and rebuilt the entire kitchen and bathroom, we have re-plumbed the whole house, redone most of the electrics, re-painted throughout, we have knocked down walls, put in a stacking door, sanded down all wood in the house, we have re done much of the flooring, tackled the garden and still there is so much to do!!!

There has been many a disaster, numerous let downs and a good dollop of education tax which has meant I have had to confront my dislike for confrontation. People warned me that the building industry was a nightmare to deal with but I really had no idea! They warned me to throw my budget out of the window but I had no idea. They warned me that however long I was told the build would take I should add on double the amount of time, but I had no idea! They told me I would tear my hair out with contractors, but I had no idea!!!! They didn’t however tell me about how exciting it would be when I saw my Mexican tiles laid out in the kitchen. They didn’t tell me about how blissful it would be to have my first bath in the bathroom we designed or how special it would be to drink my first coffee on the patio after our first night in the house. It’s been tough but now that things are starting come together I am seeing the value in time and hard earned ZARs spent on making this space come together as uniquely ours. 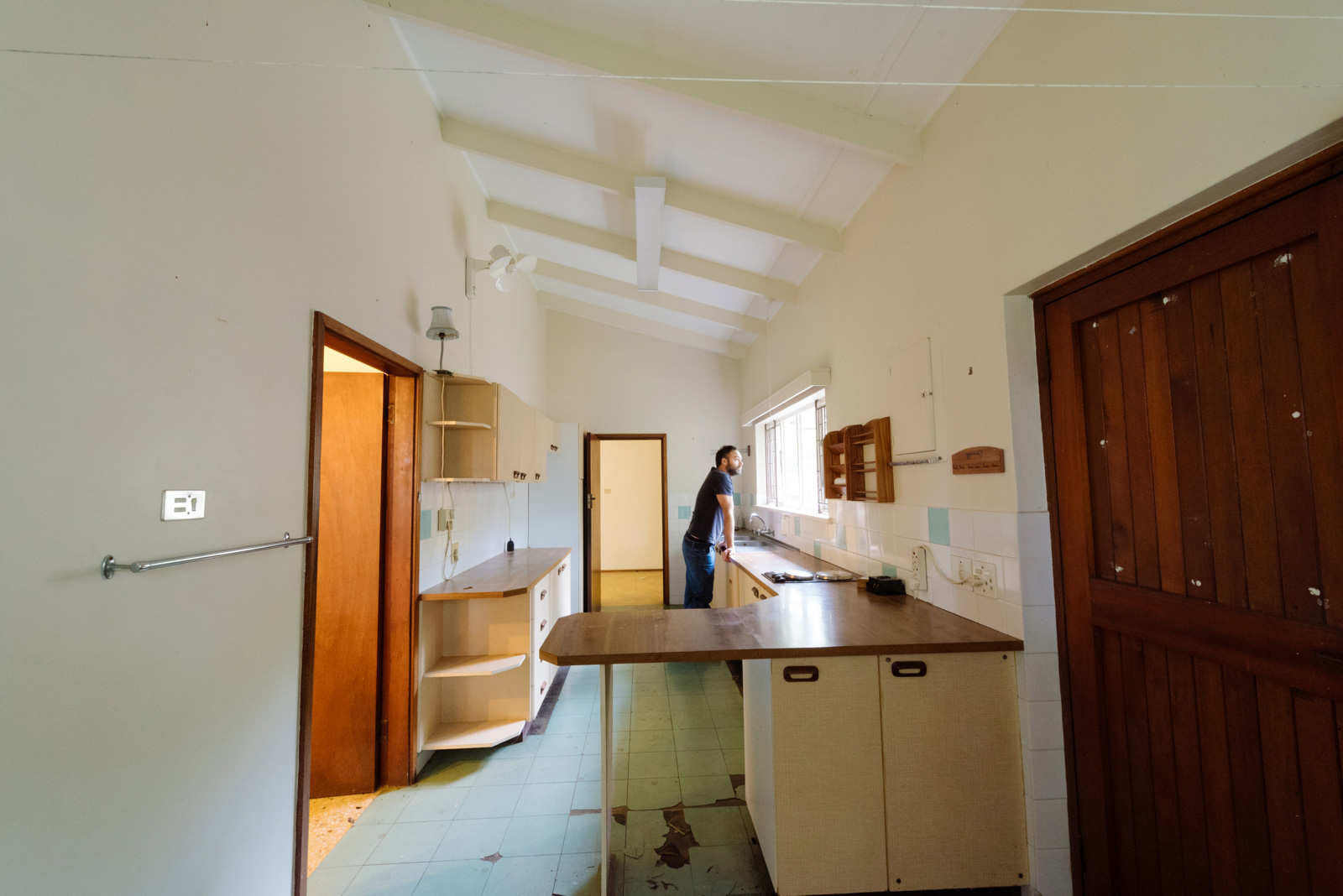 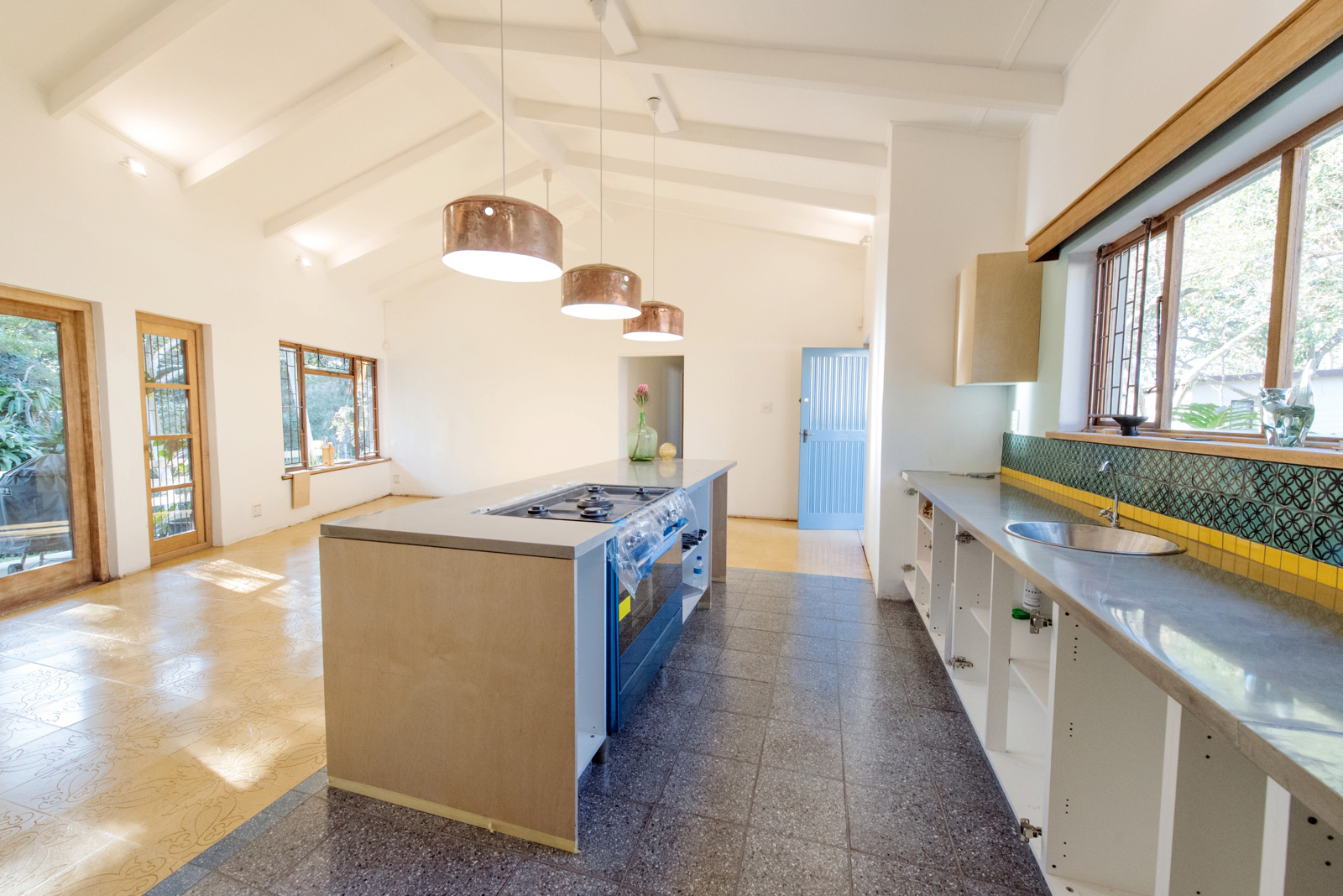 In this blog I will show you a few pics of our kitchen renovation and some other details. The kitchen is still in progress and we haven’t decorated or moved in yet, but I am sure you will also be able to see the huge changes since my first blog posts which you can have a look at here or here.

In the photos above you can see the original kitchen/living room area. We took out the wall that divided the two rooms to make for a nice big open plan space which you can see below. We also replaced the ugly vinyl kitchen floor with a grey terrazzo to keep with the theme of the lounge and dinning area. One of the reasons why I love the house is because of the original terrazzo floors. Some people said I should rip up the yellow terrazzo but being totally tile mad there was no ways that was going to happen and we have restored the terrazzo to its former glory and added a playful blue border to divide the spaces. 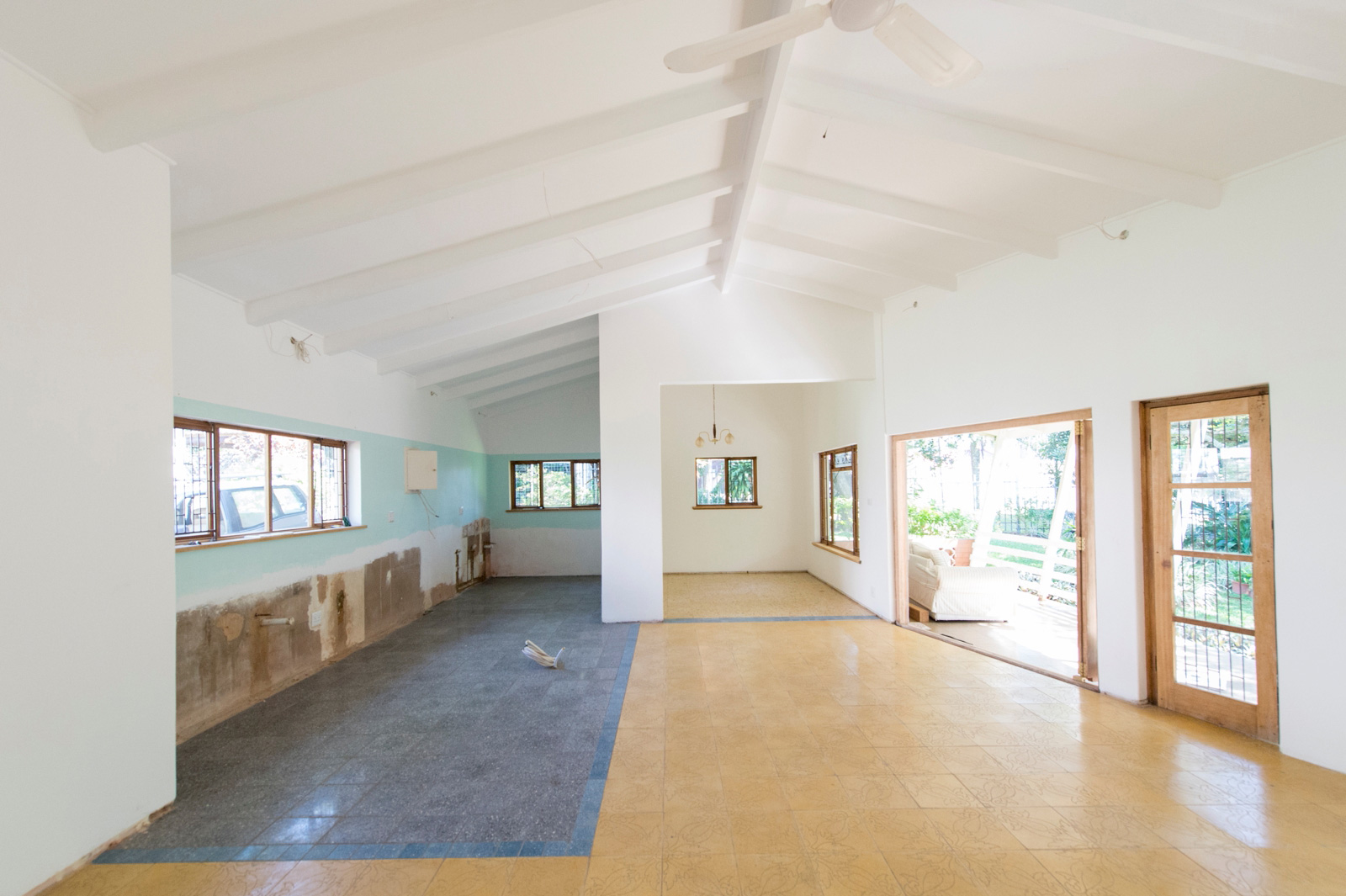 Riaan designed the whole kitchen before we bought the kitchen carcasses from Board Prep which he then assembled. The doors/island etc are being crafted by Tim Fish our wonderful carpenter. The counter tops are polished concrete and Riaan is making the kitchen lights but I will get onto that later. 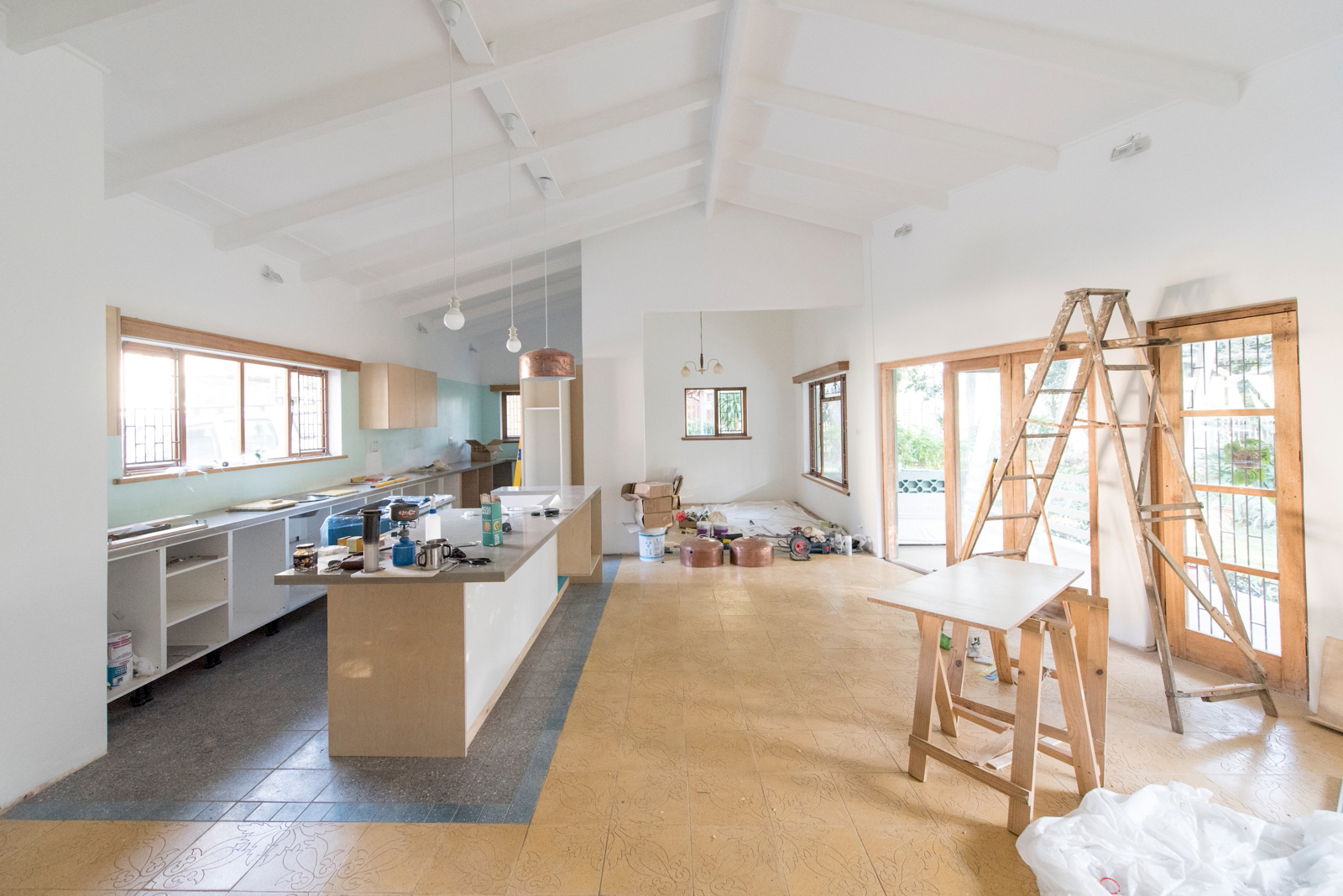 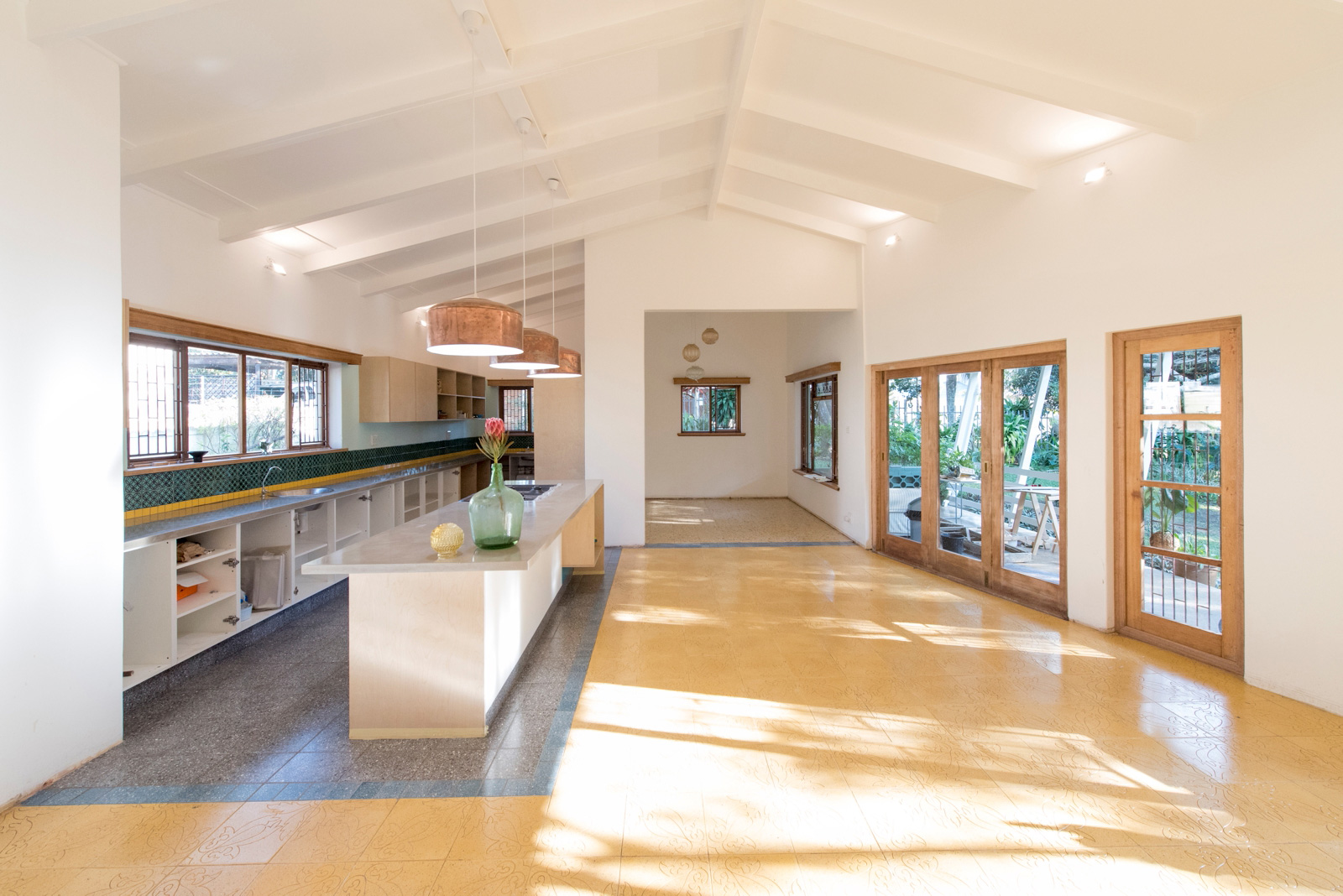 In the pics below you can see the huge change from the original patio! It looks and feels so much better now that we have put in the stacking door. We also bricked in half of the old original door and converted it into a window to give us a bit more wall space for art indoors. You can also see the new house colour in the last pic in this series! I chose Evening Glade and Feather Ferns from Plascon for the outside of the house as I wanted to create a tranquil feel by blending the house colour with the surrounding forest. It took sooooooooo many paint samples to get this colour right!!!! I am pretty sure I tried about 50 different shades of grey/green! 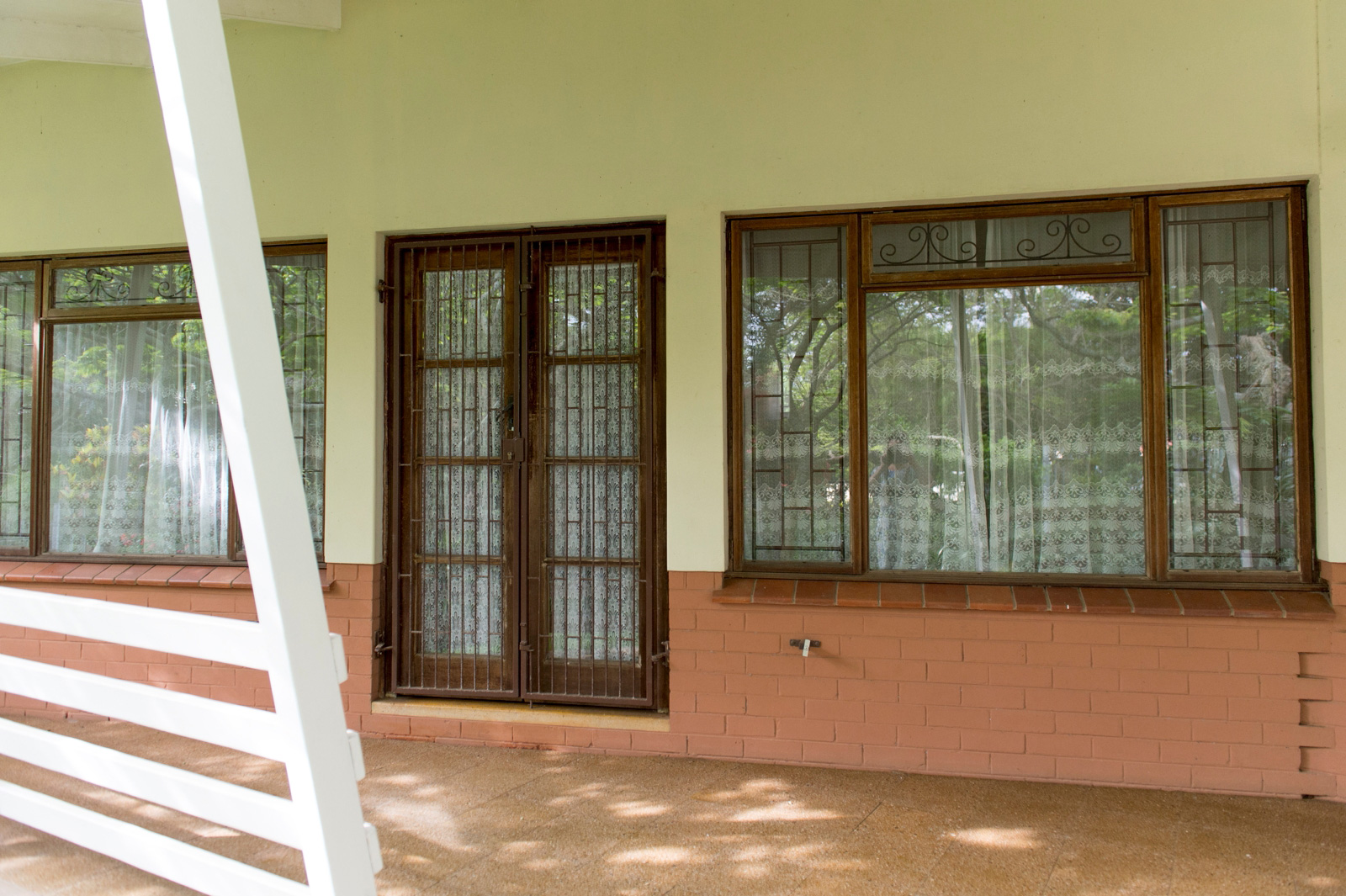 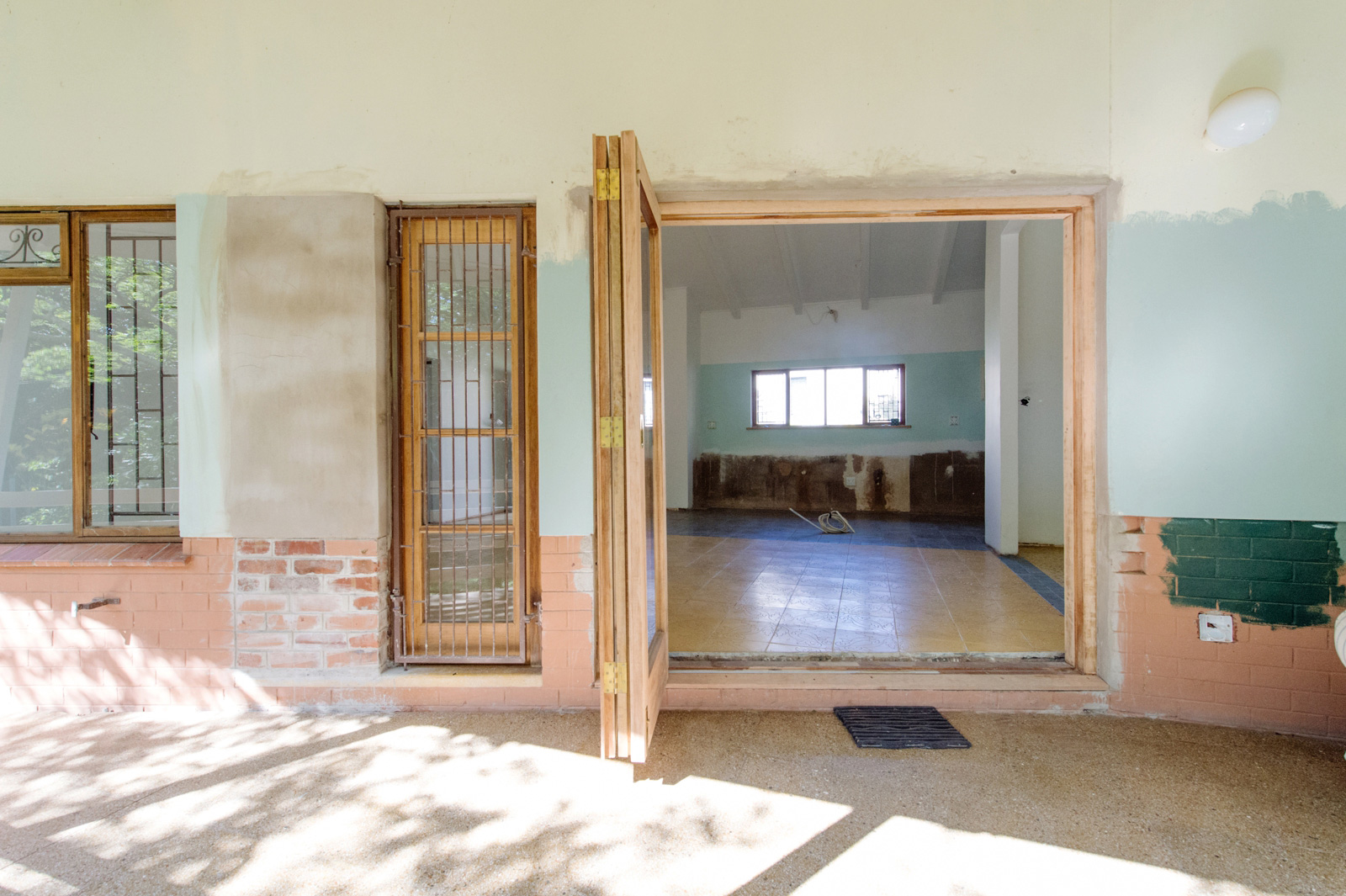 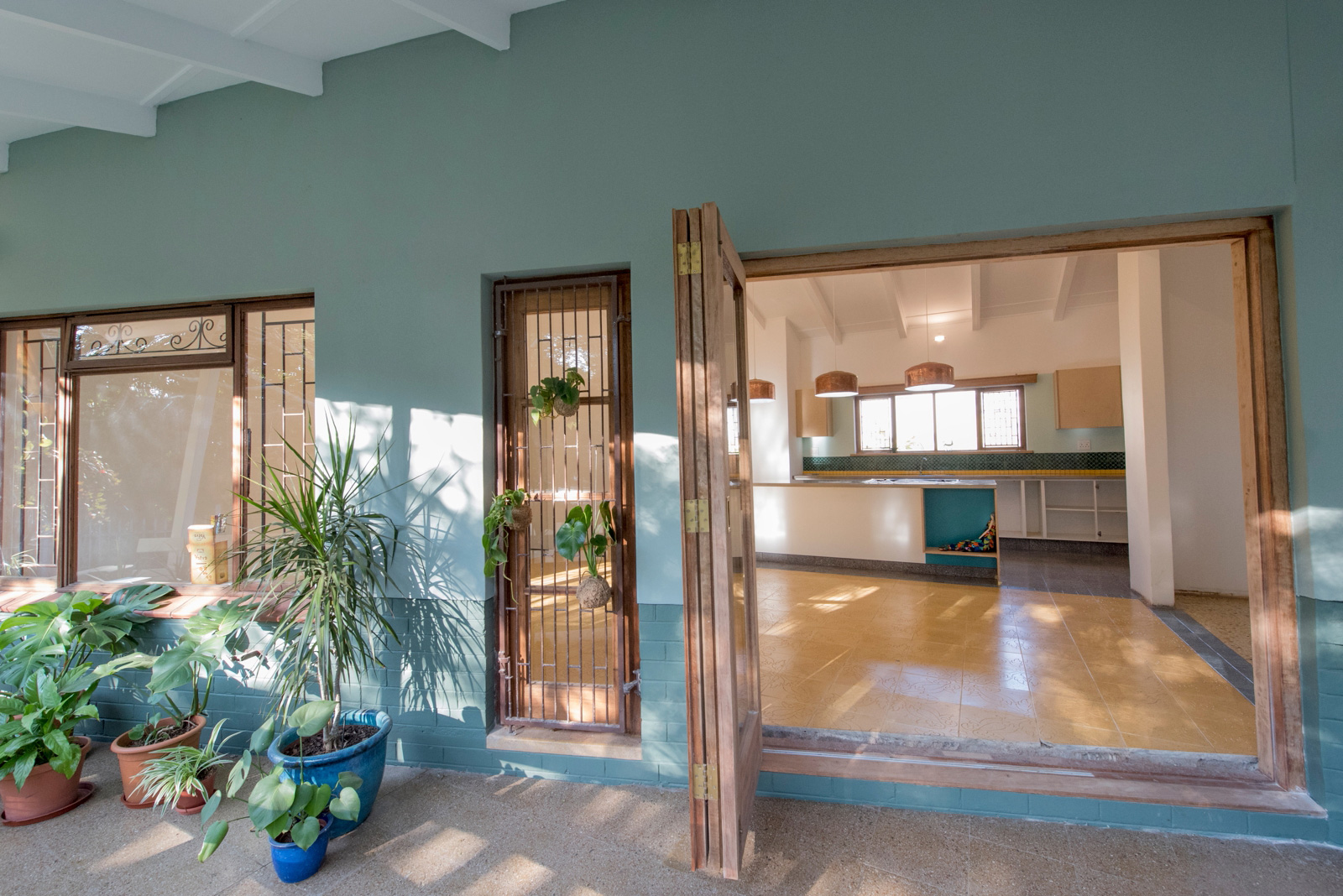 Here are a few snippety Mouse House details – We are still very much unfinished but we are slowly putting our stamp on the place! 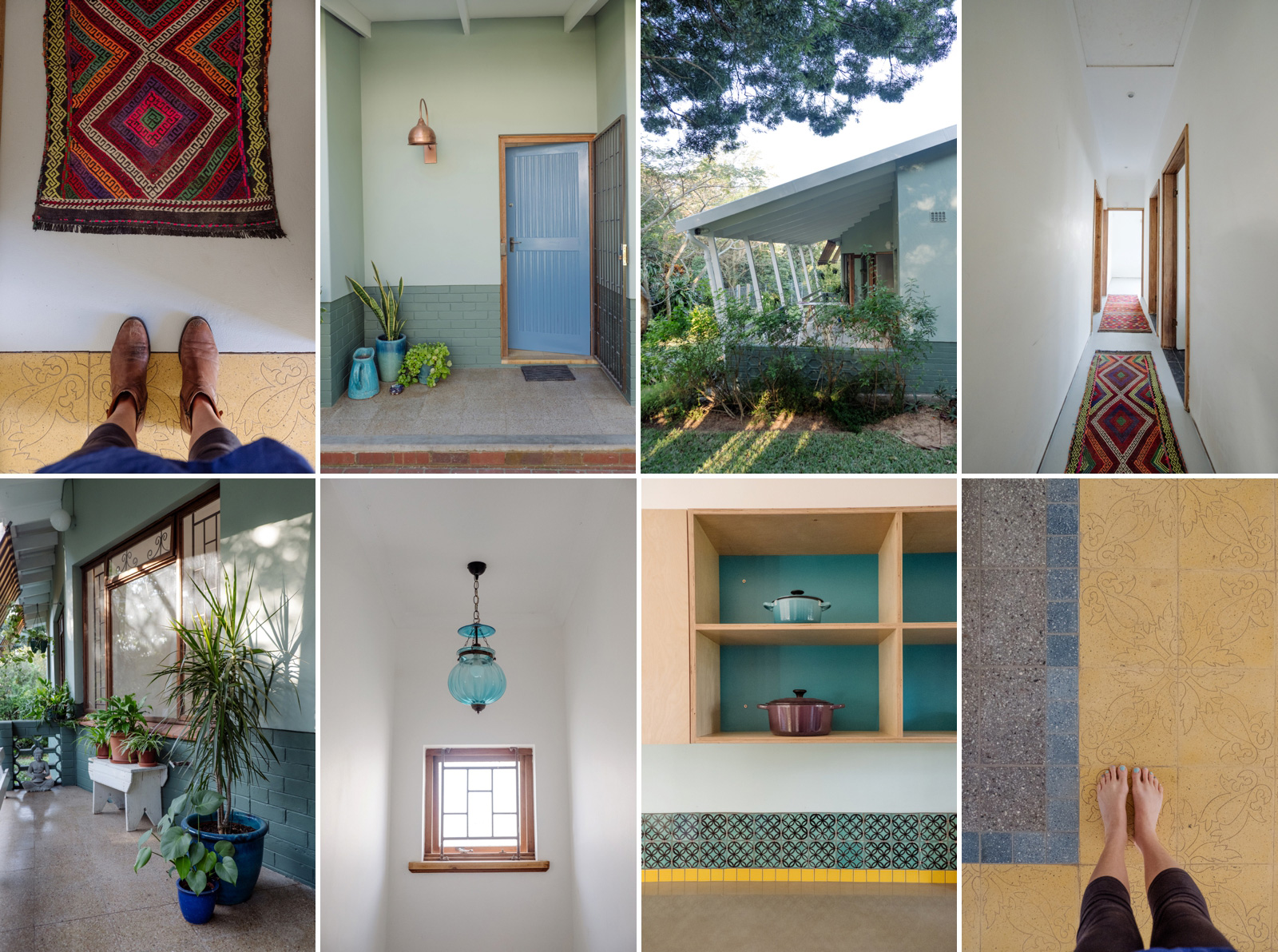 Riaan is making the kitchen lamp shades out of the old original geyser! We have tried to upcycle and use as much as we can from the original house. I think he is darned clever!!! 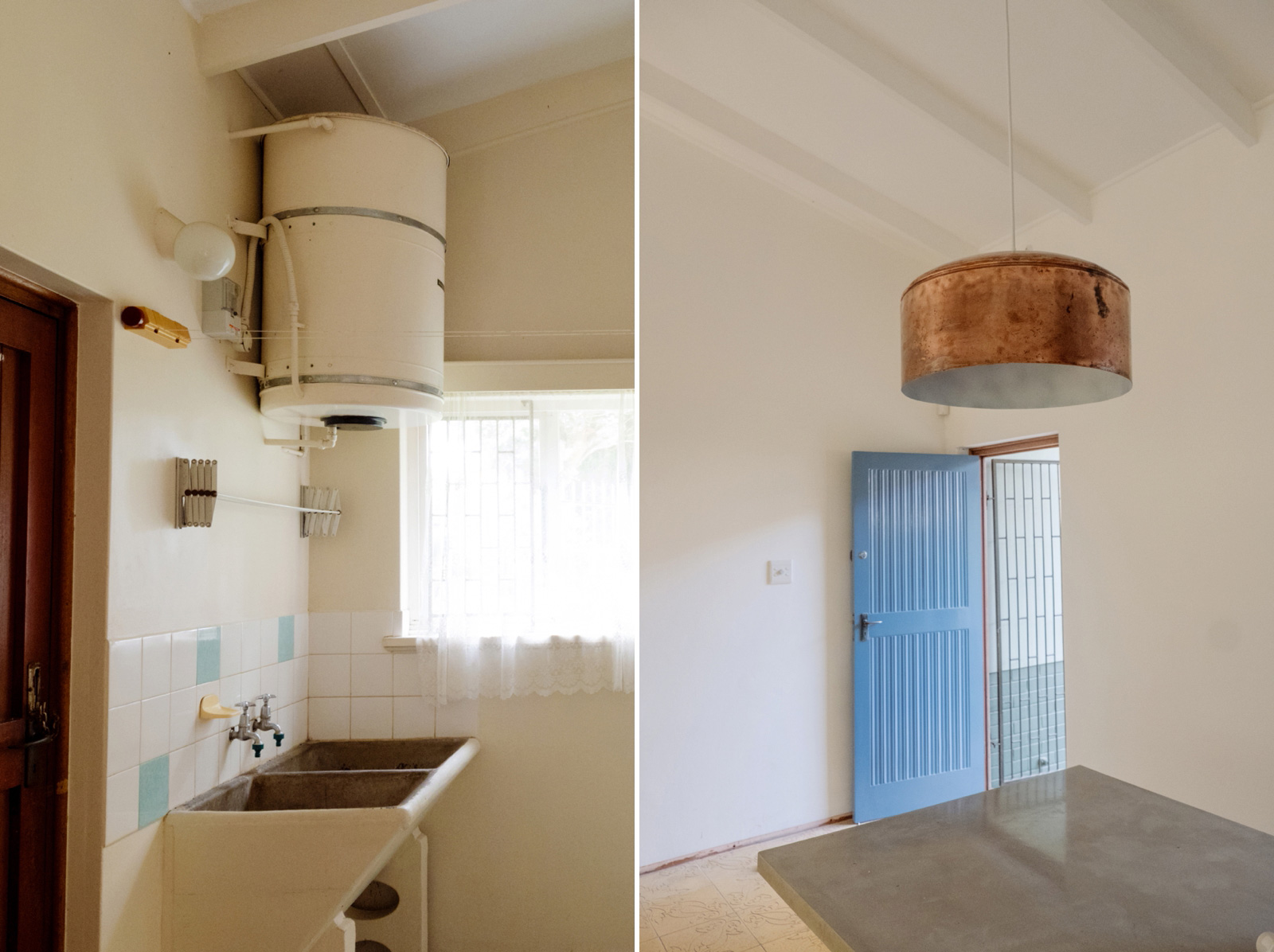 And while we are talking about upcycling and lights – we have also given the original outside entrance light a total over haul. This definitely beats buying a new one as this old light has way more stories to tell and we saved some cash here that is for sure!!!! Lights are not cheap!

Riaan has been such a star throughout this build and there is no ways that I would have ever been able to do this without him. He has researched, designed, hung, painted and installed, and I am very lucky to have him besides me as a partner in life and also on our current floor mattress!!! Yip we are STILL camping in the space!!! 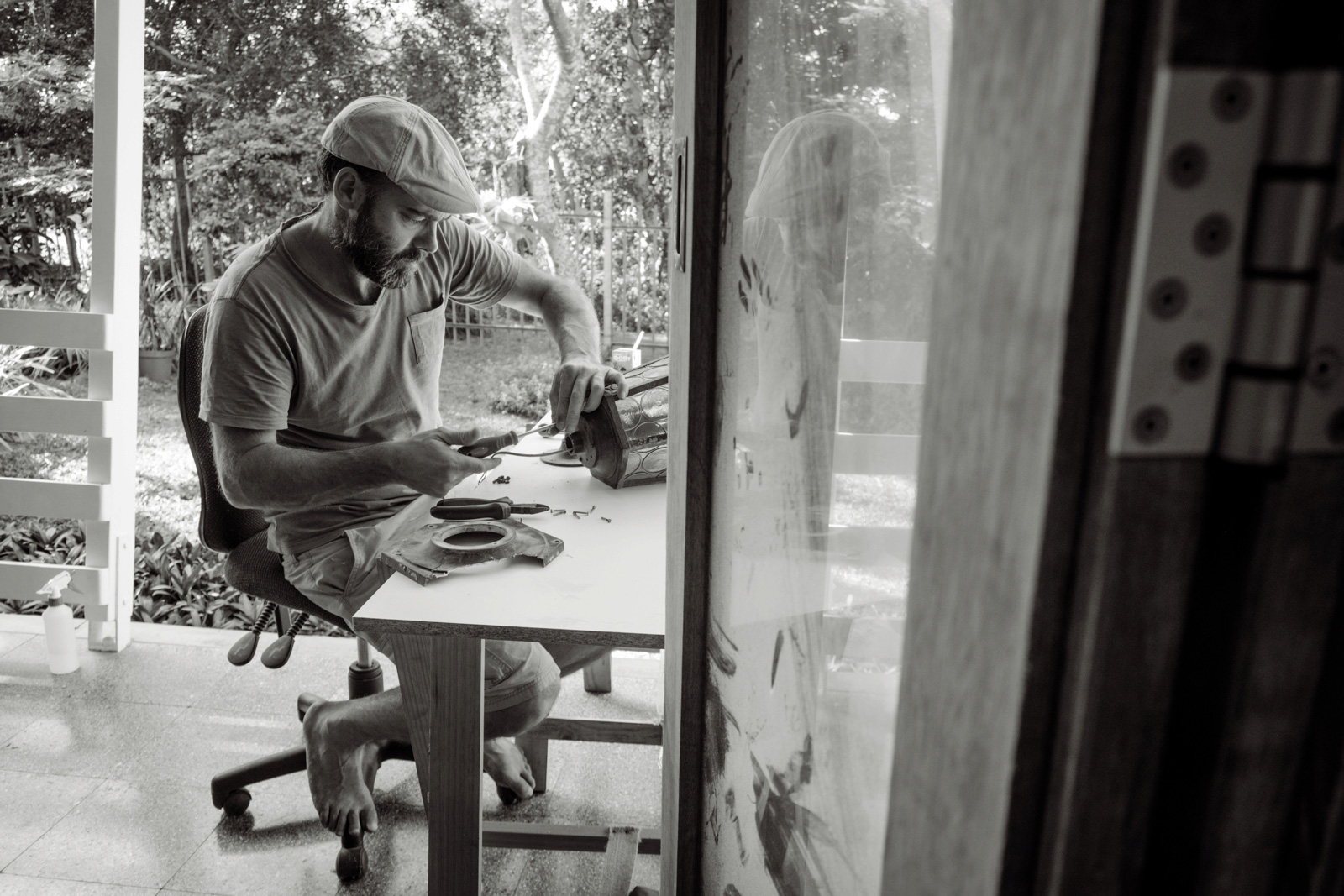 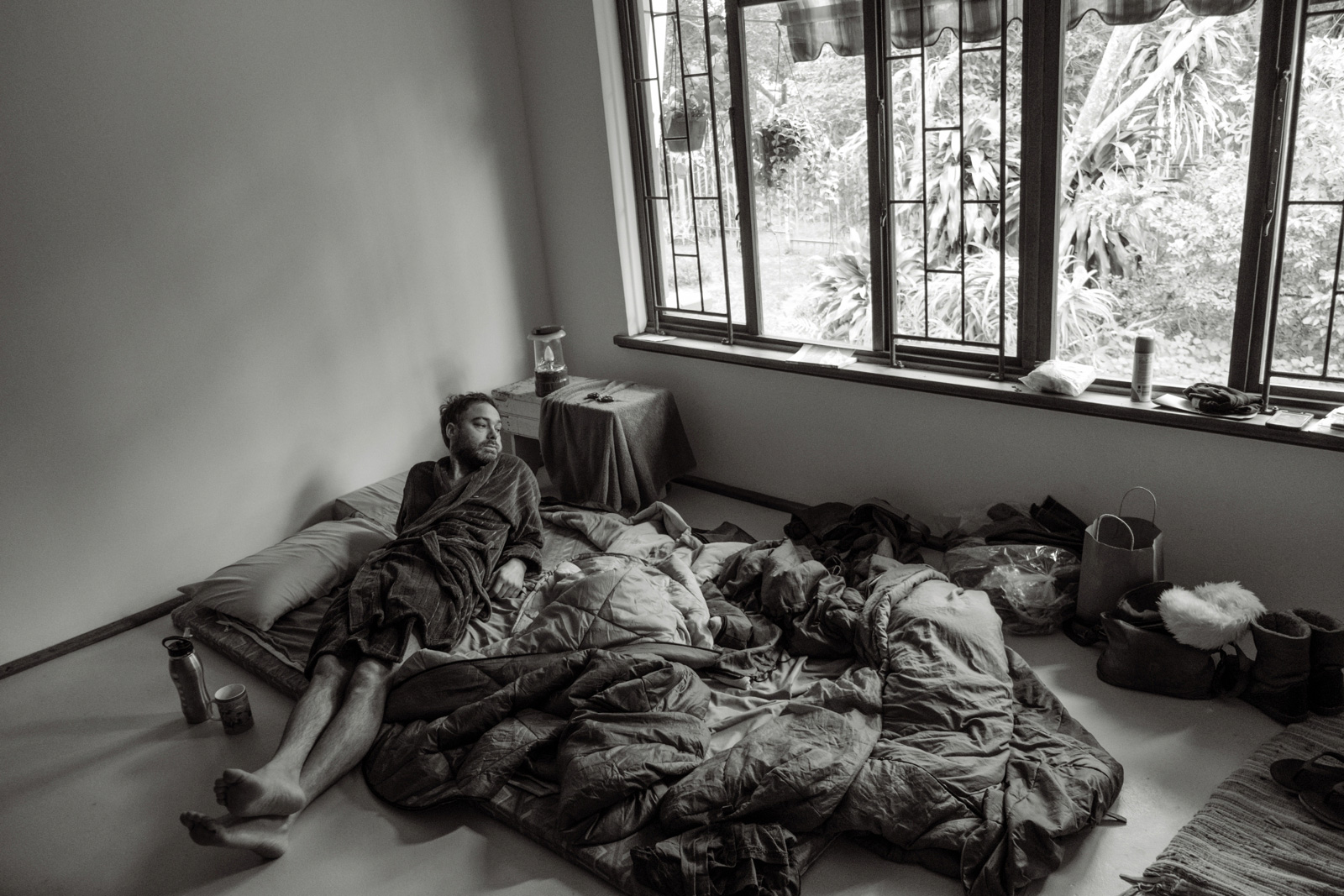 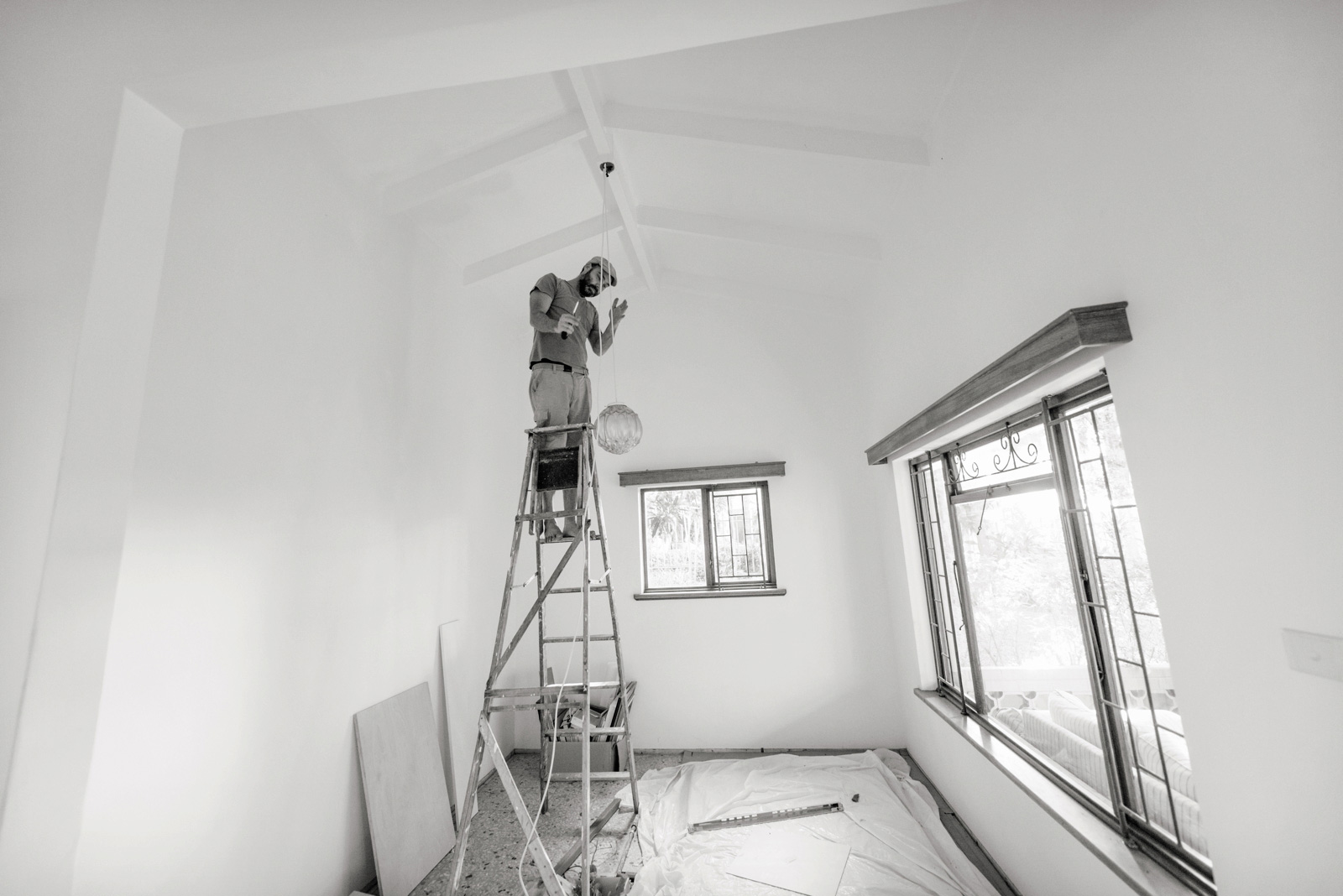 And lastly – A glimpse into why we fell in love with the house! When you are here, you are in nature!!!! And being in nature is like being in heaven for me!!! We can hear the bush babies calling at night and there is a resident tree frog in one of the orchids in the garden!

If you want to follow more of my Mouse House updates you can find me on @thelandofjax on instagram. 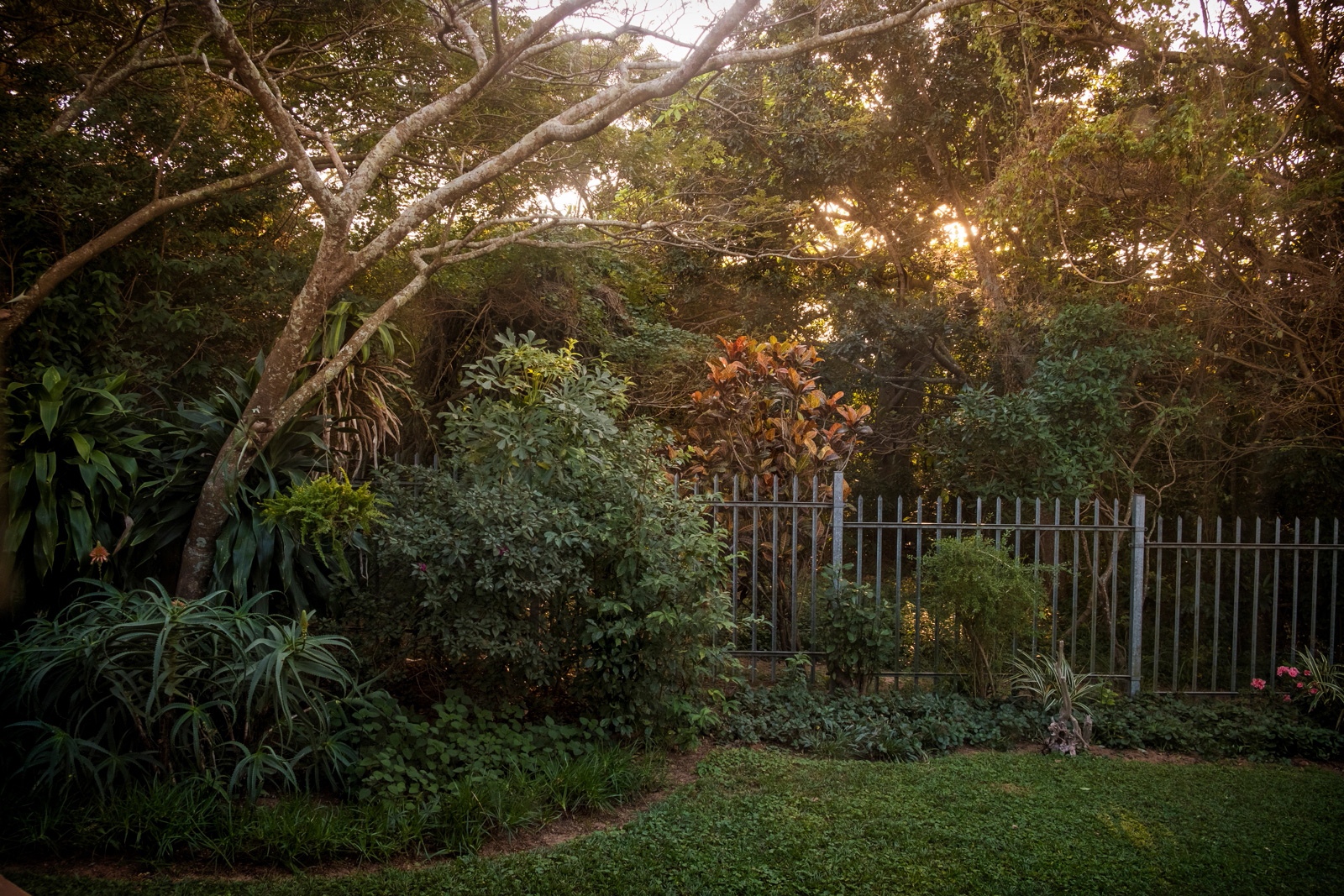 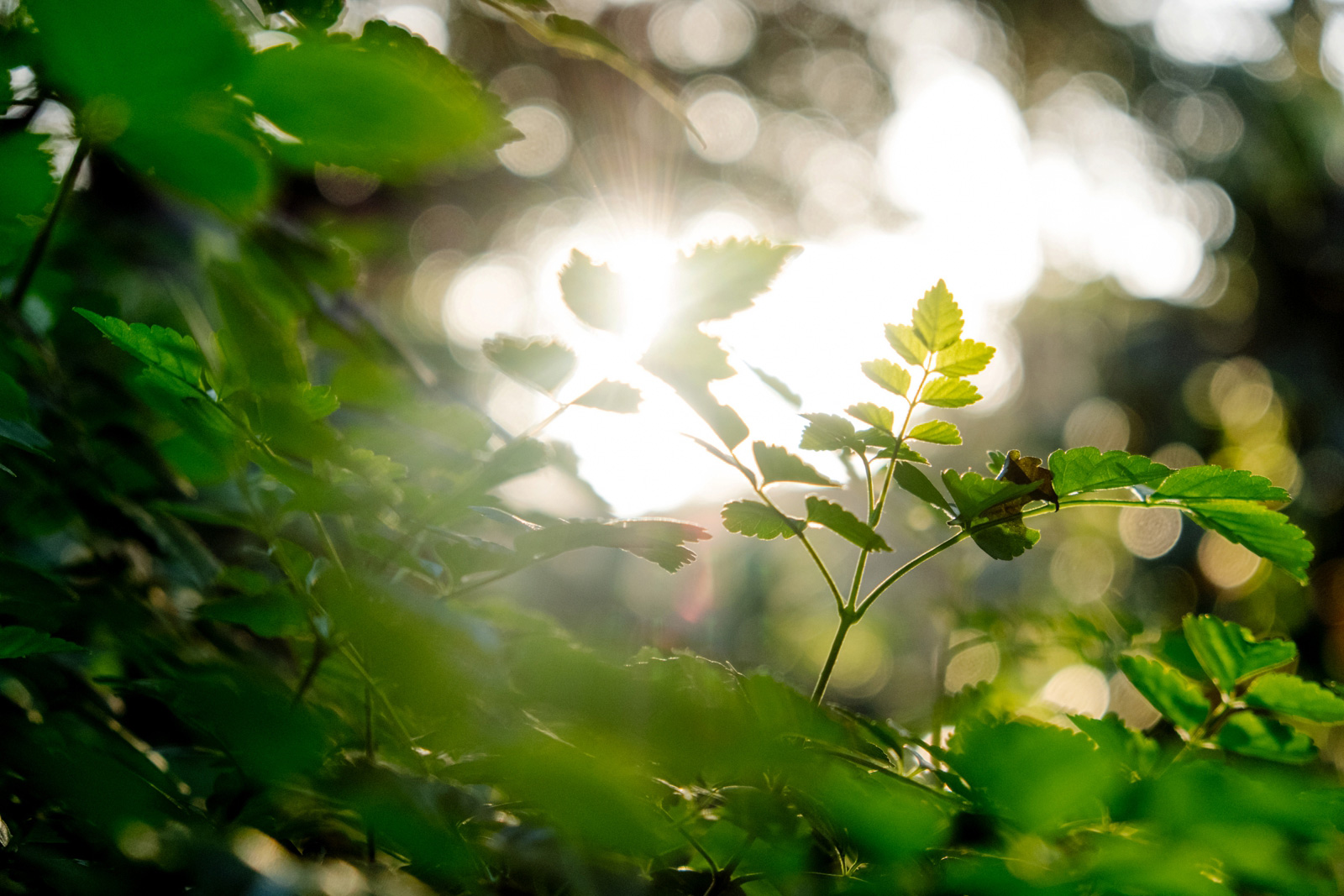 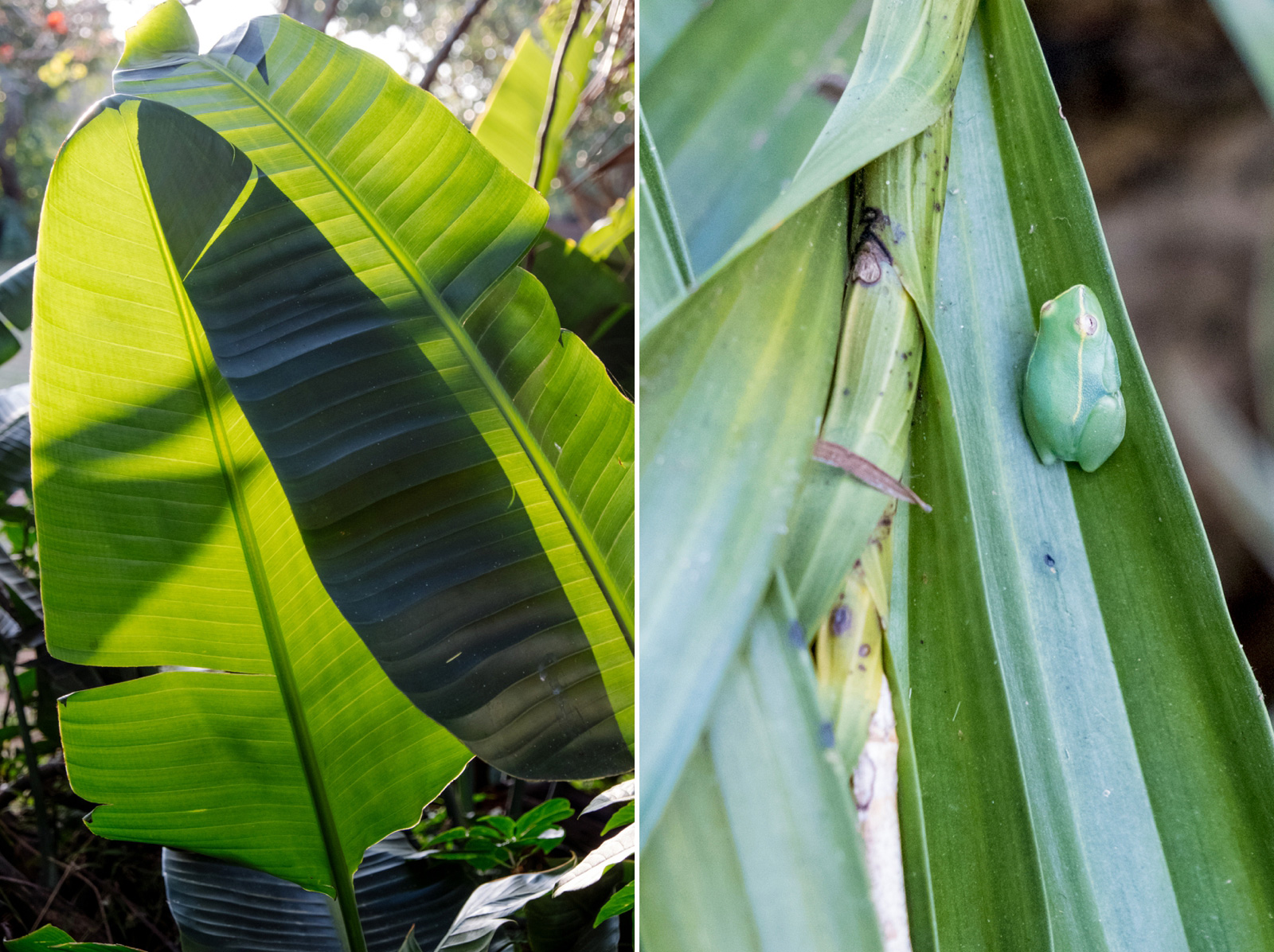 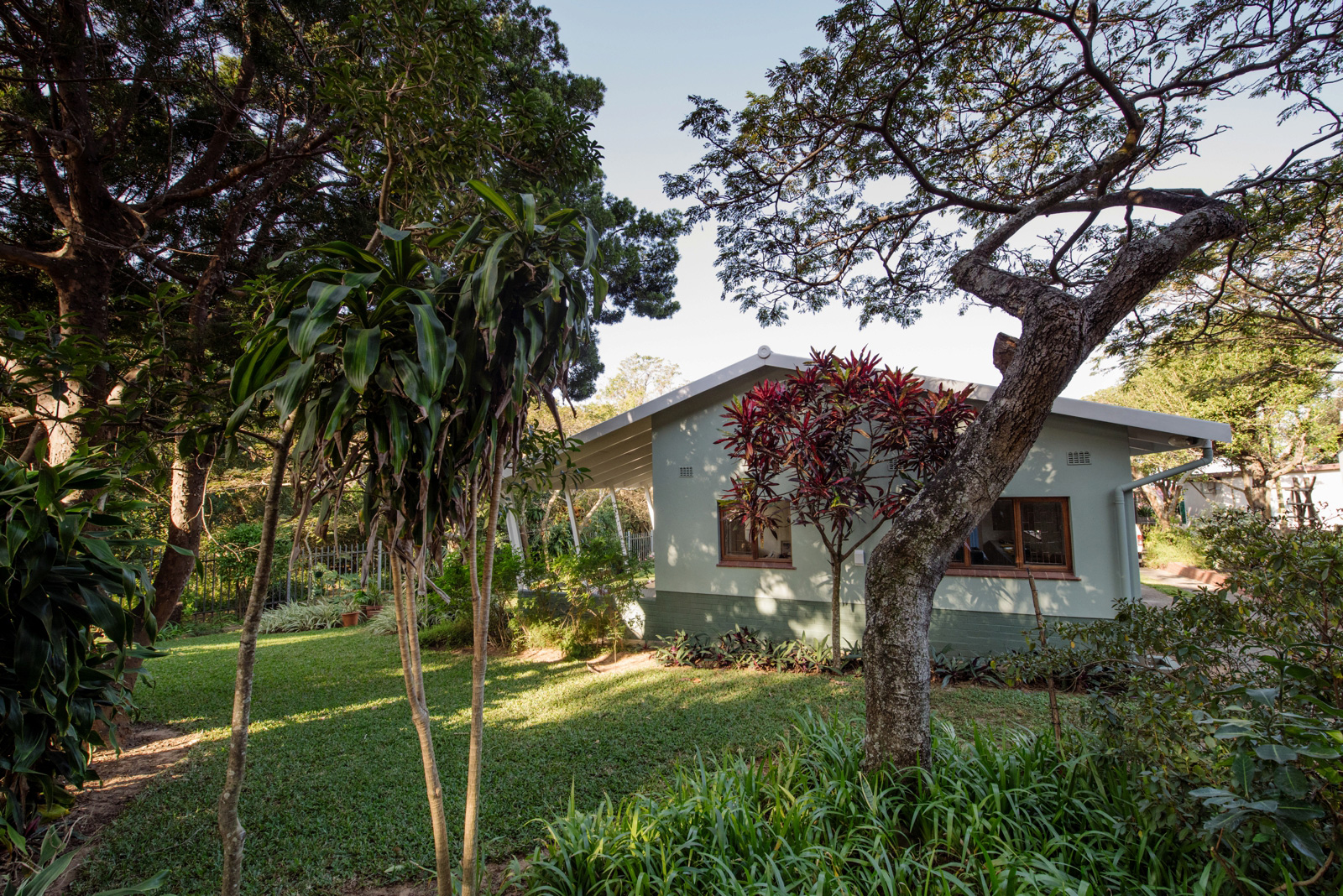 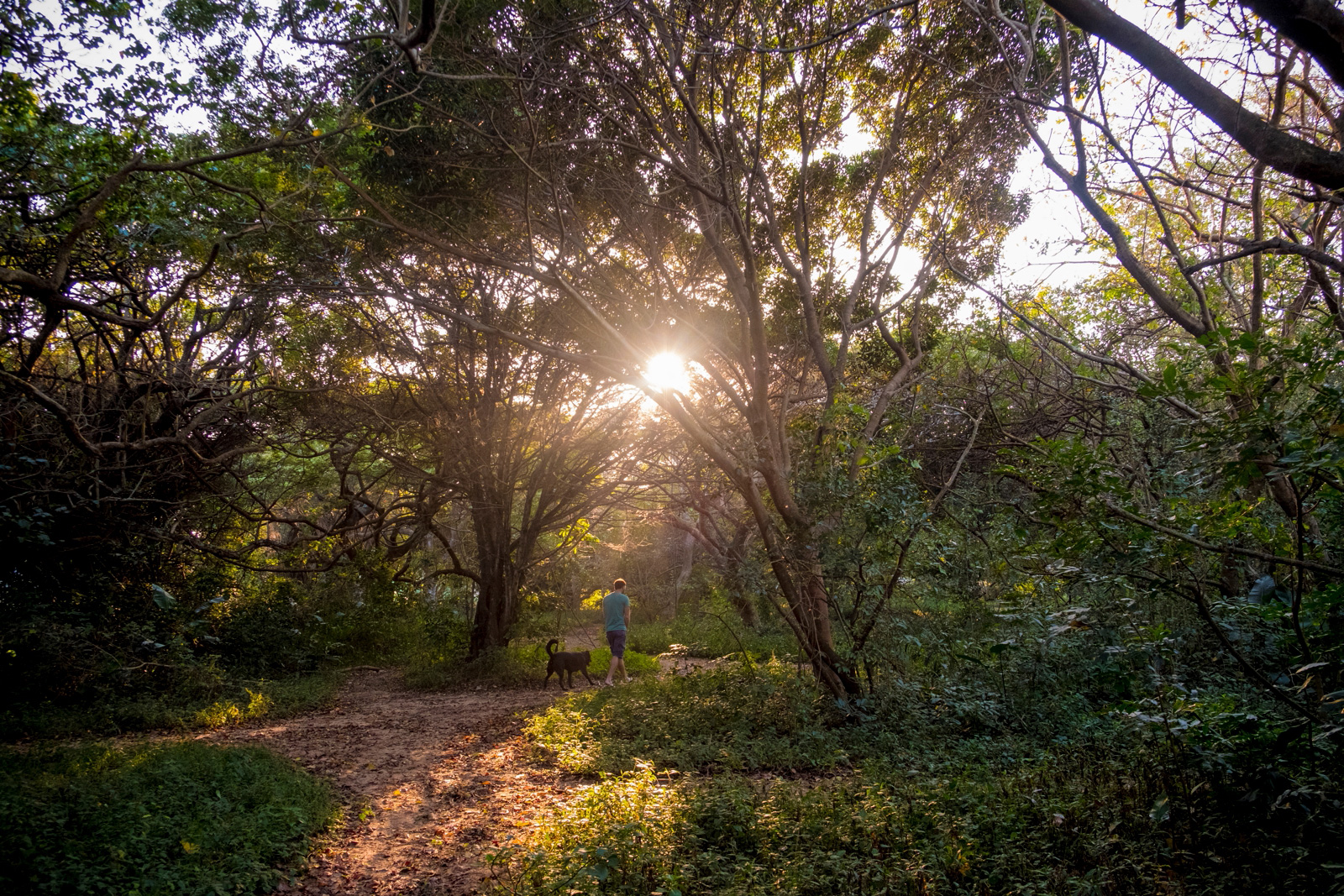