Tresor – Portrait of a Musician

I met Tresor for the first time whilst photographing one of Durban’s hot new music talents, Holly. Tresor came to help out and I was struck by the amazing light that he carries. Hard to describe unless you have met him but he just has a warm glow about him. Tresor meaning treasure in french is from the Congo and came to South Africa in 2007 not knowing how to speak a word of English. In just four years he has not only learnt to speak English fluently but he now writes songs and sings in English. He is currently recording his new album and hopes it will be released by the end of the year. His music could be described as alternative soul and it reminds me of Coldplay or One Republic. When we did this shoot I was aiming for one image which summed him up … a talented man moving from the unknown bathed in light ….. here’s 3. 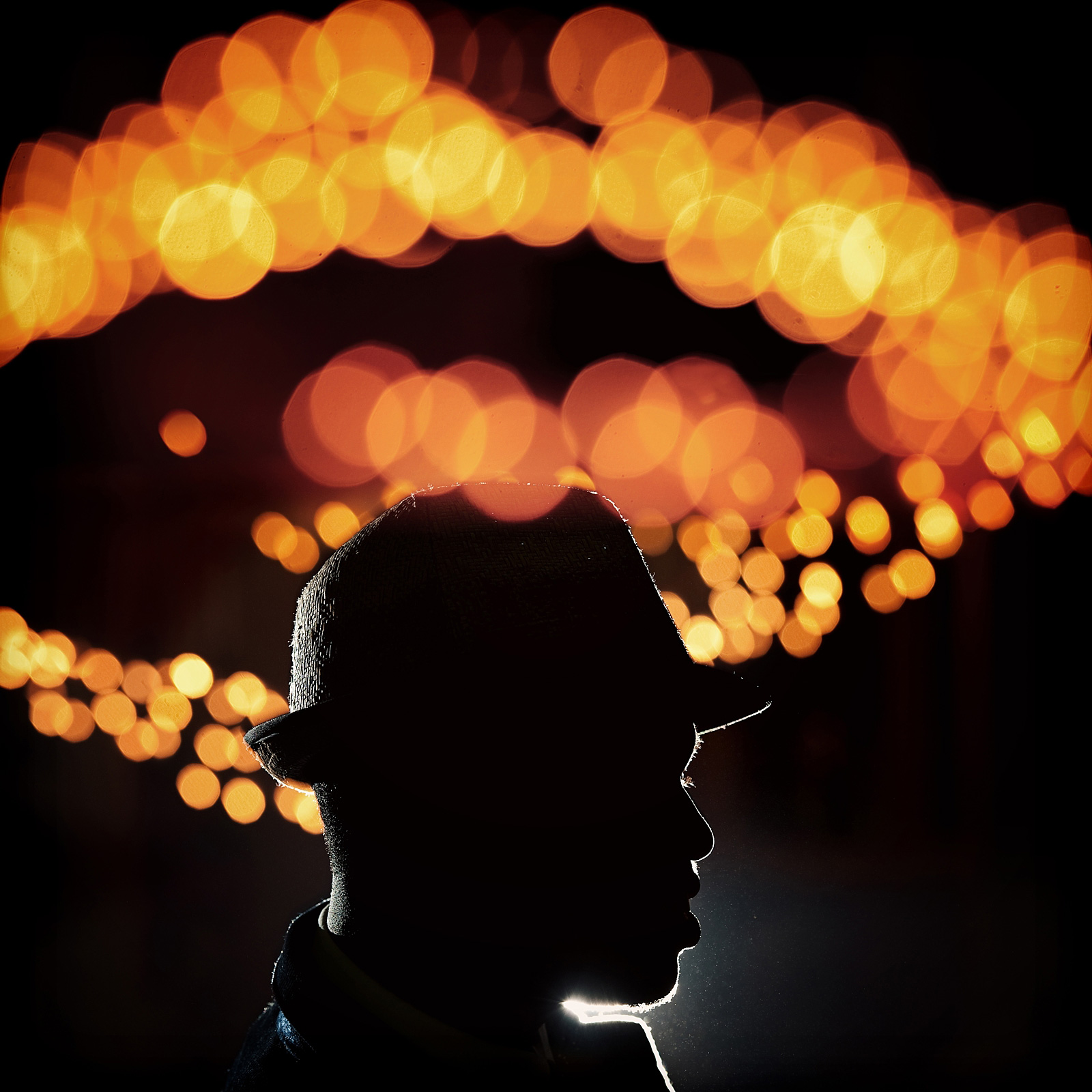 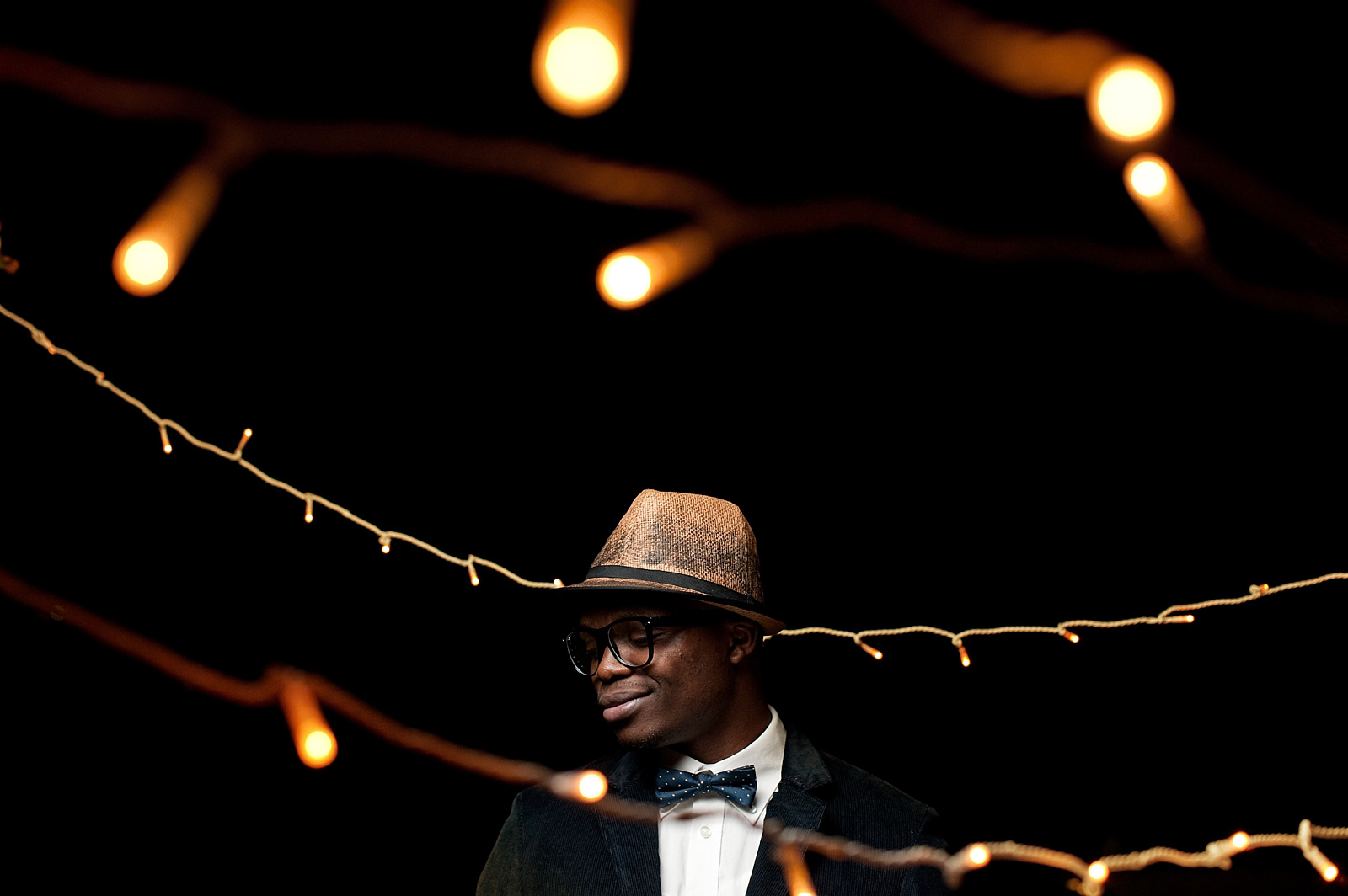 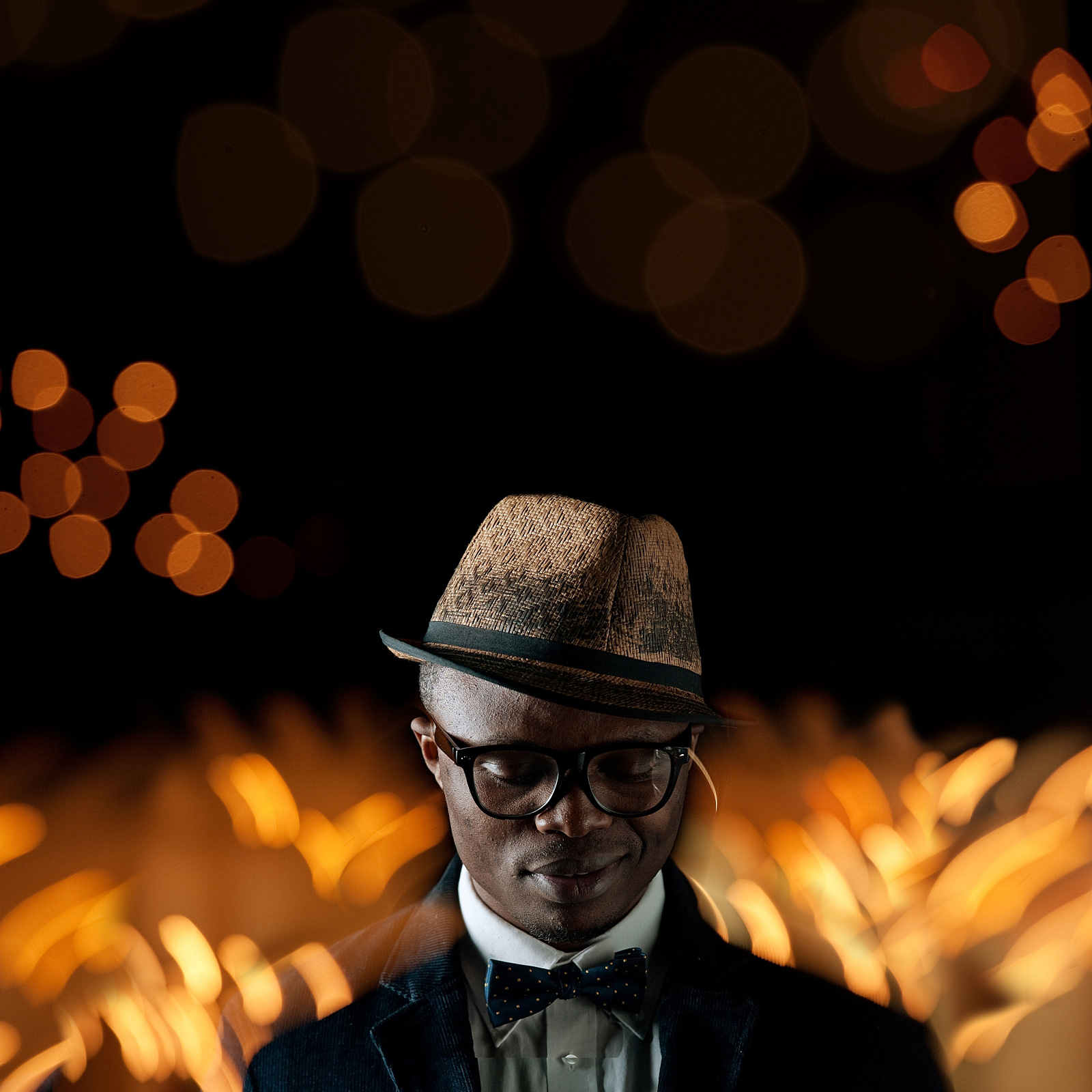 Huge thanks to Tyrone Bradley and Natasha Schoeman for assisting and particular to Ty for always helping me learn more about lighting!!!