I am going to be straight up with you here …… I had a rather tough Afrika Burn experience this year as I just wasn’t feeling myself and this culminated into what felt like one of the worst times of my life! Yip I got the dreaded noro virus which did its rounds at Afrika Burn this year. Being in the middle of the desert without running water is not a place to get so violently ill. Climbing out of a roof top tent and crawling to the nearest porta loo in the middle of the night on many many occasions was not fun. I won’t speak too much about the state of the porta loos other than the fact that I wasn’t the only one who was sick at the time! But I survived and in between the not so nice bits I found magic.

Here is a tiny glimpse into that magic! 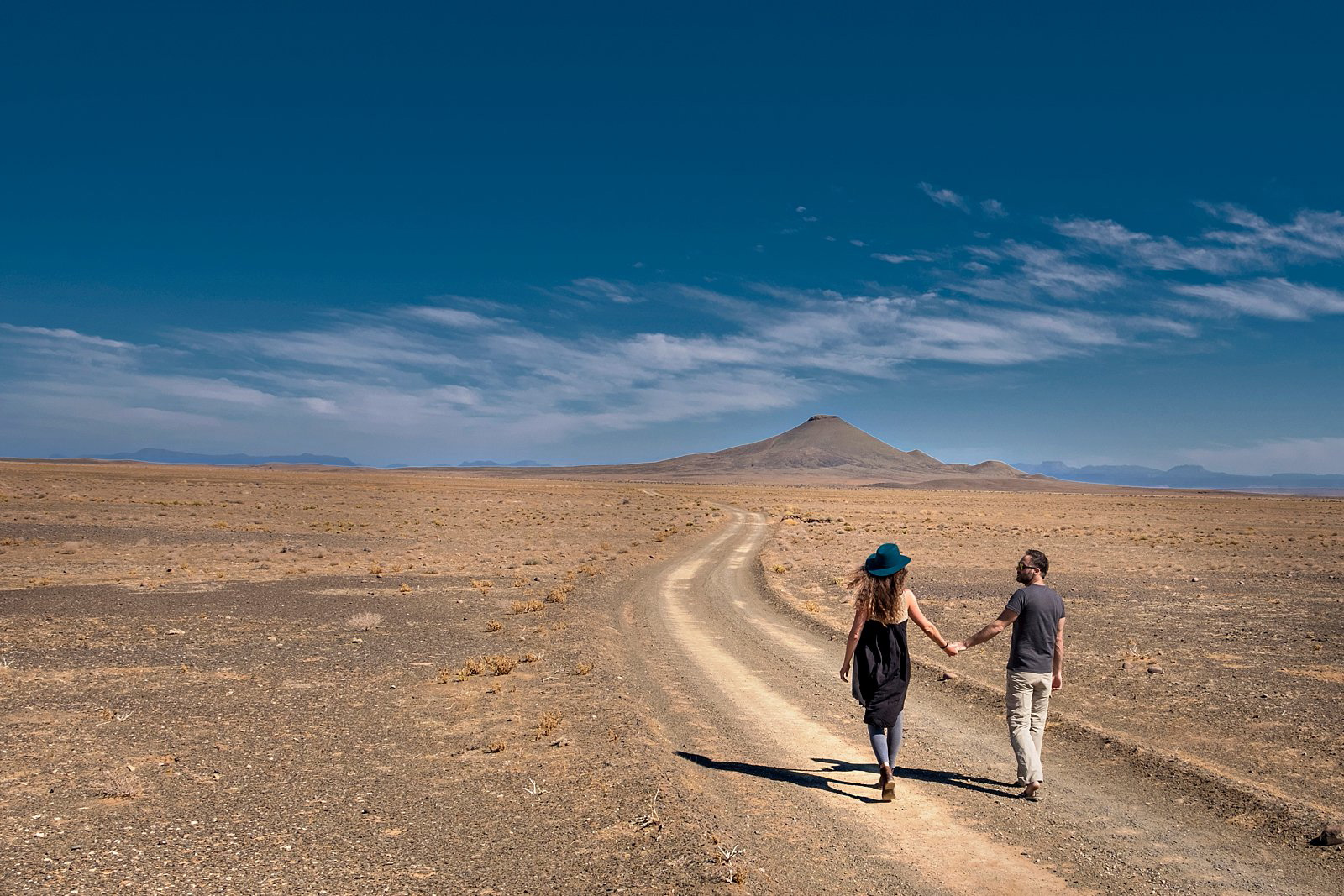 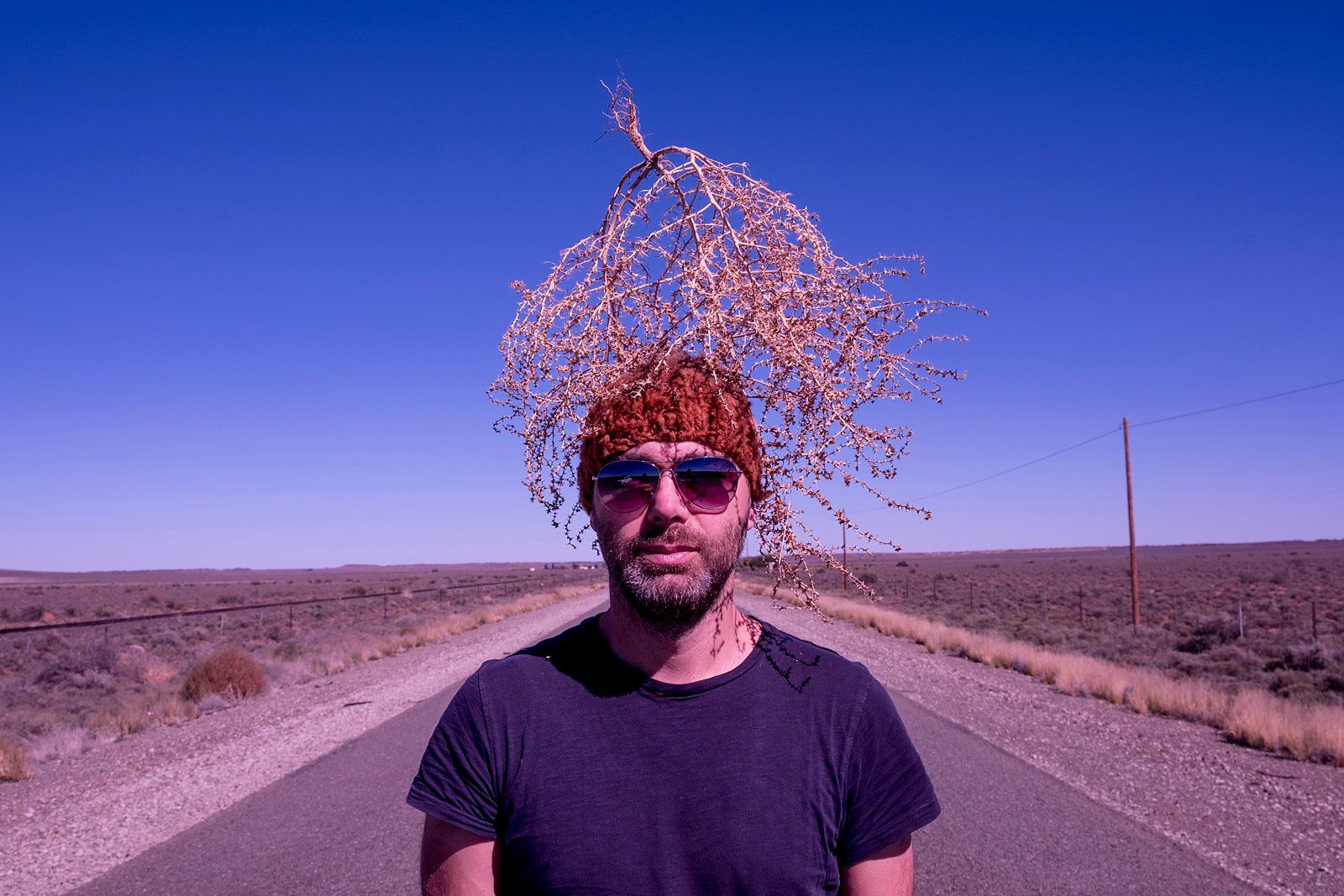 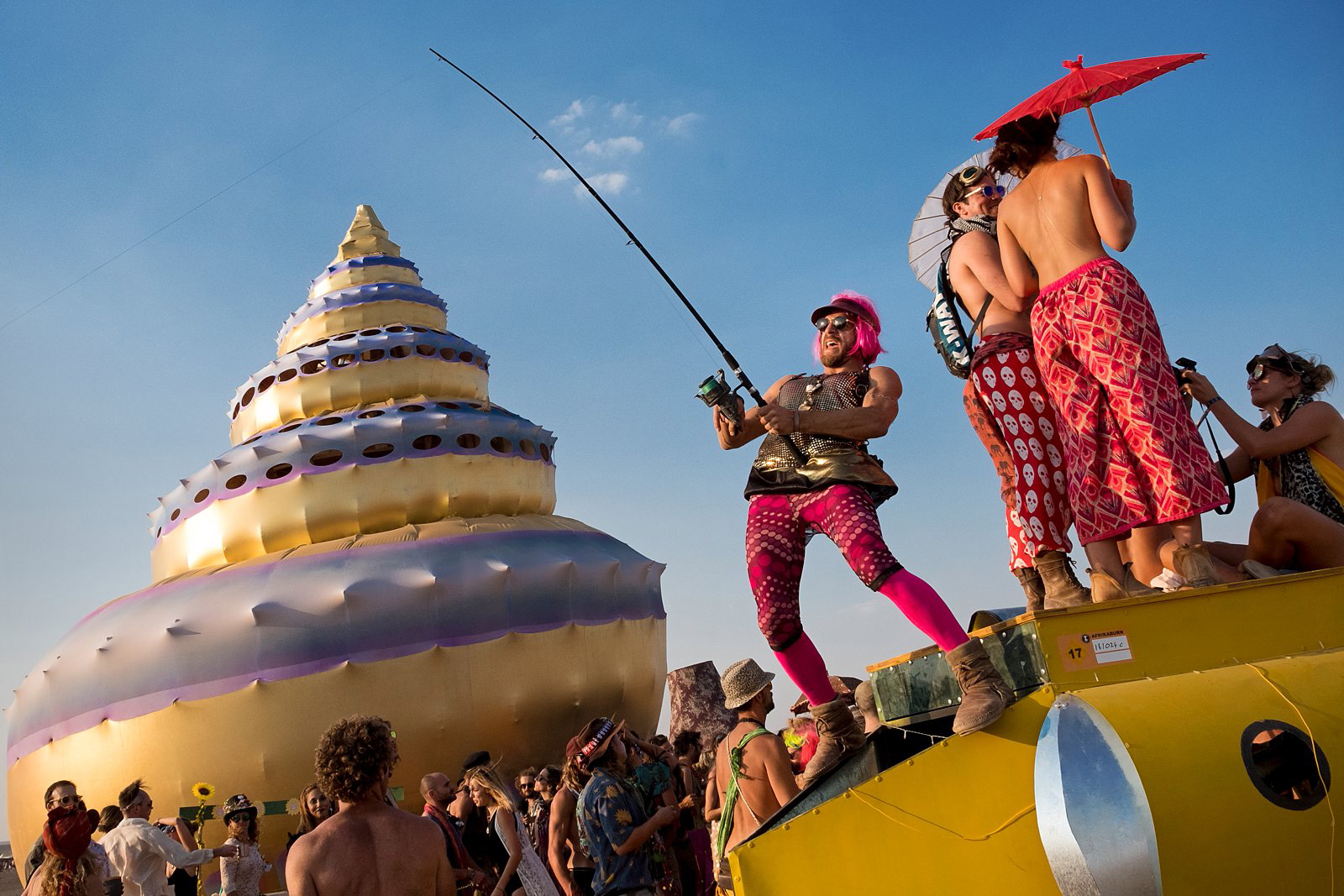 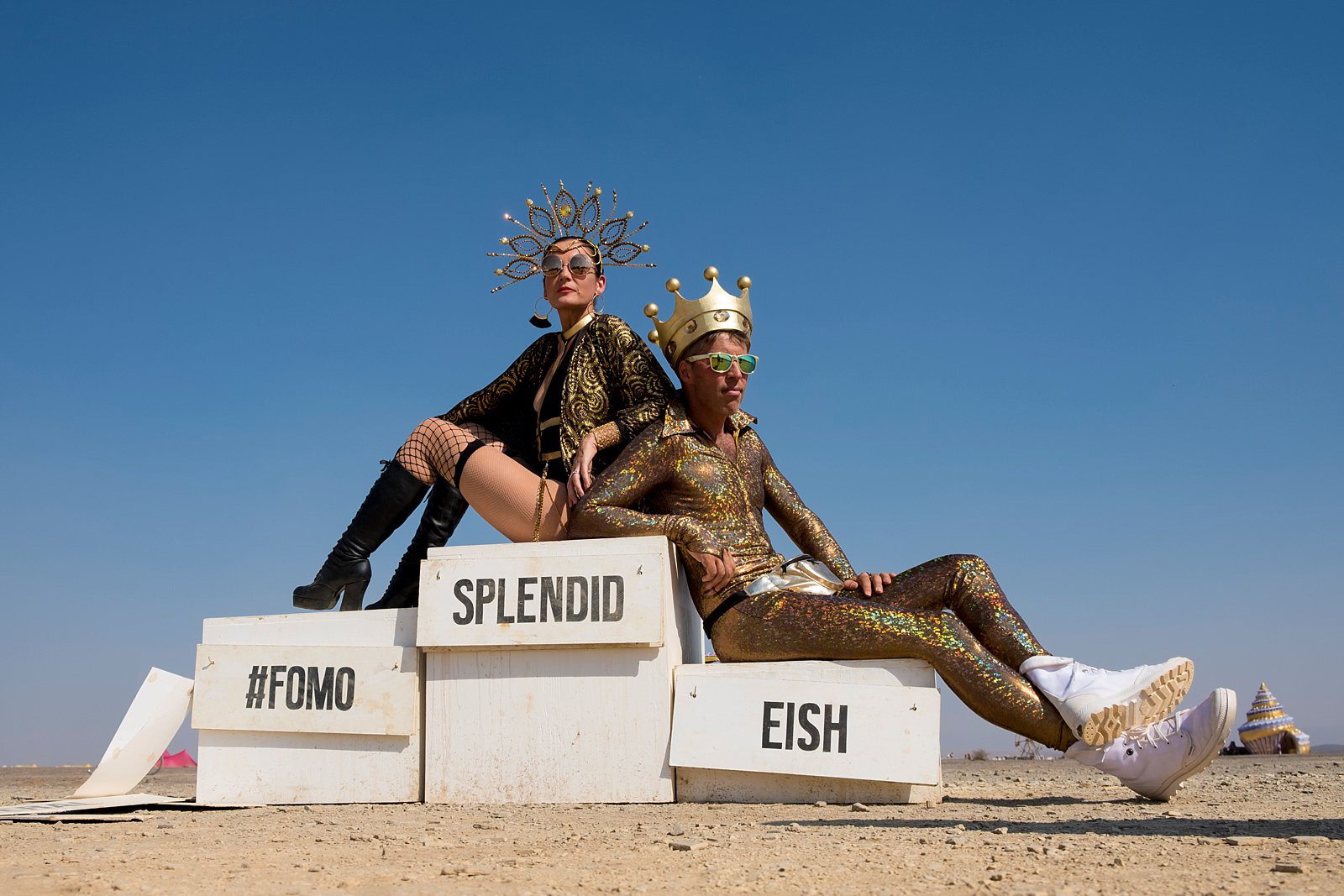 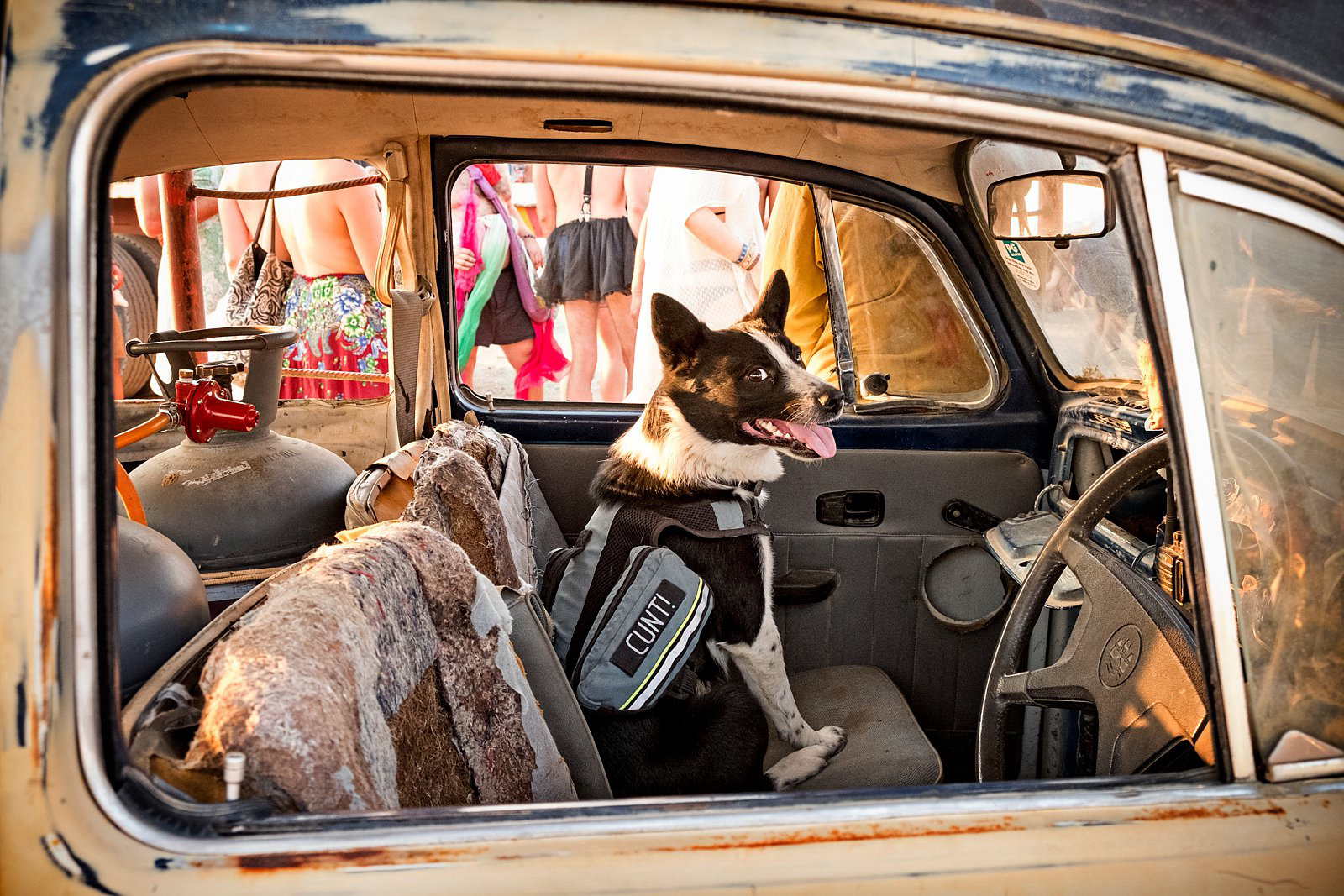 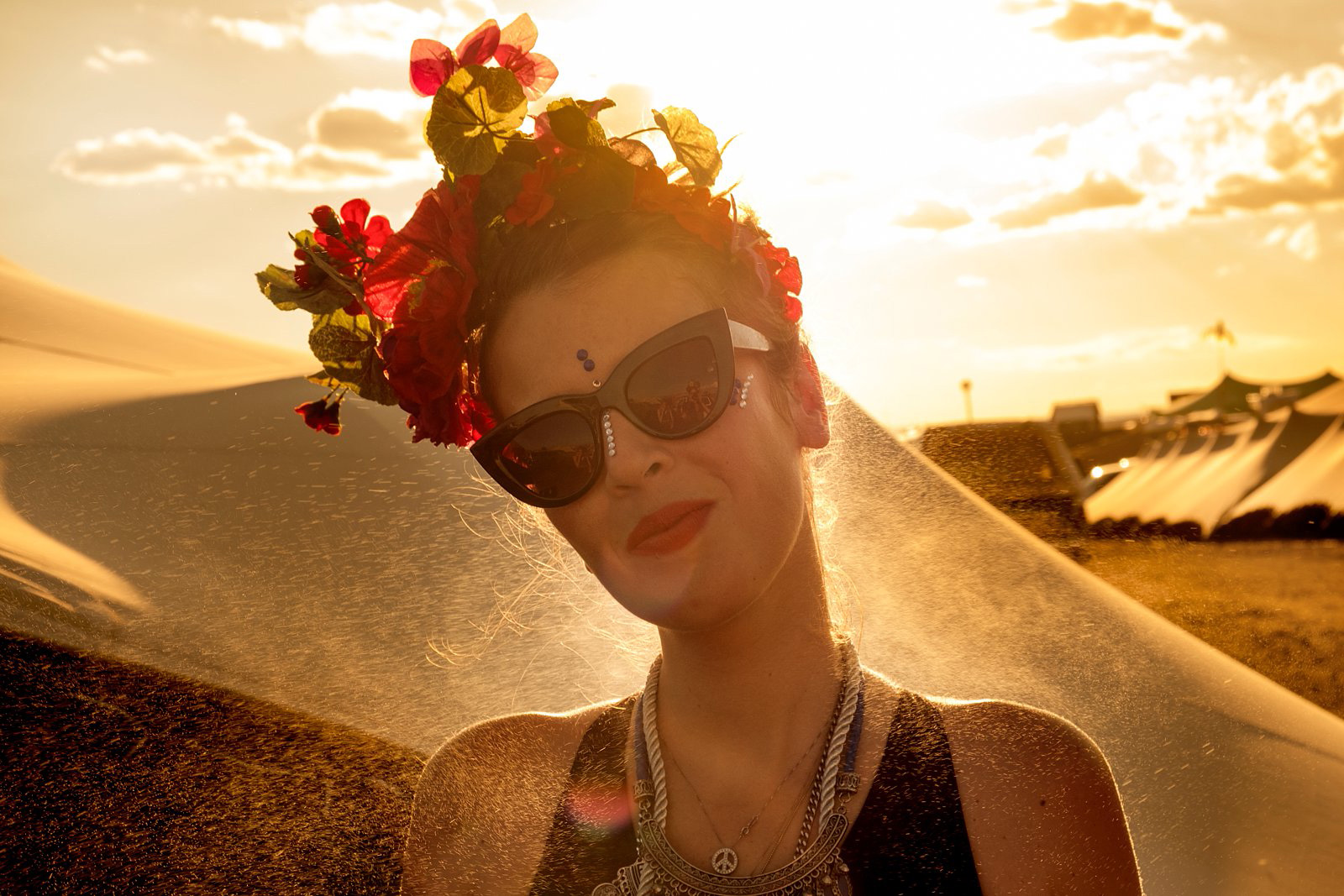 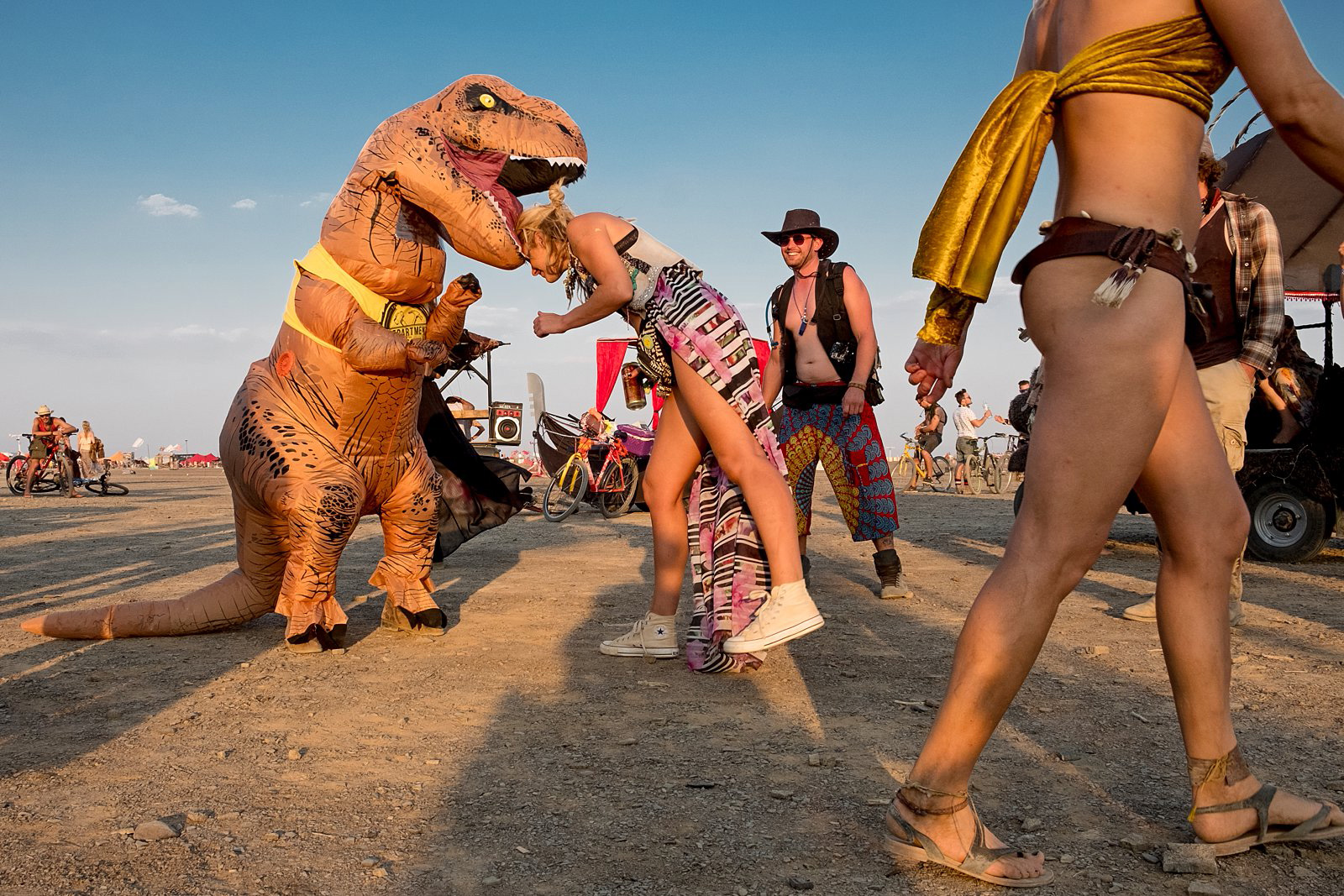 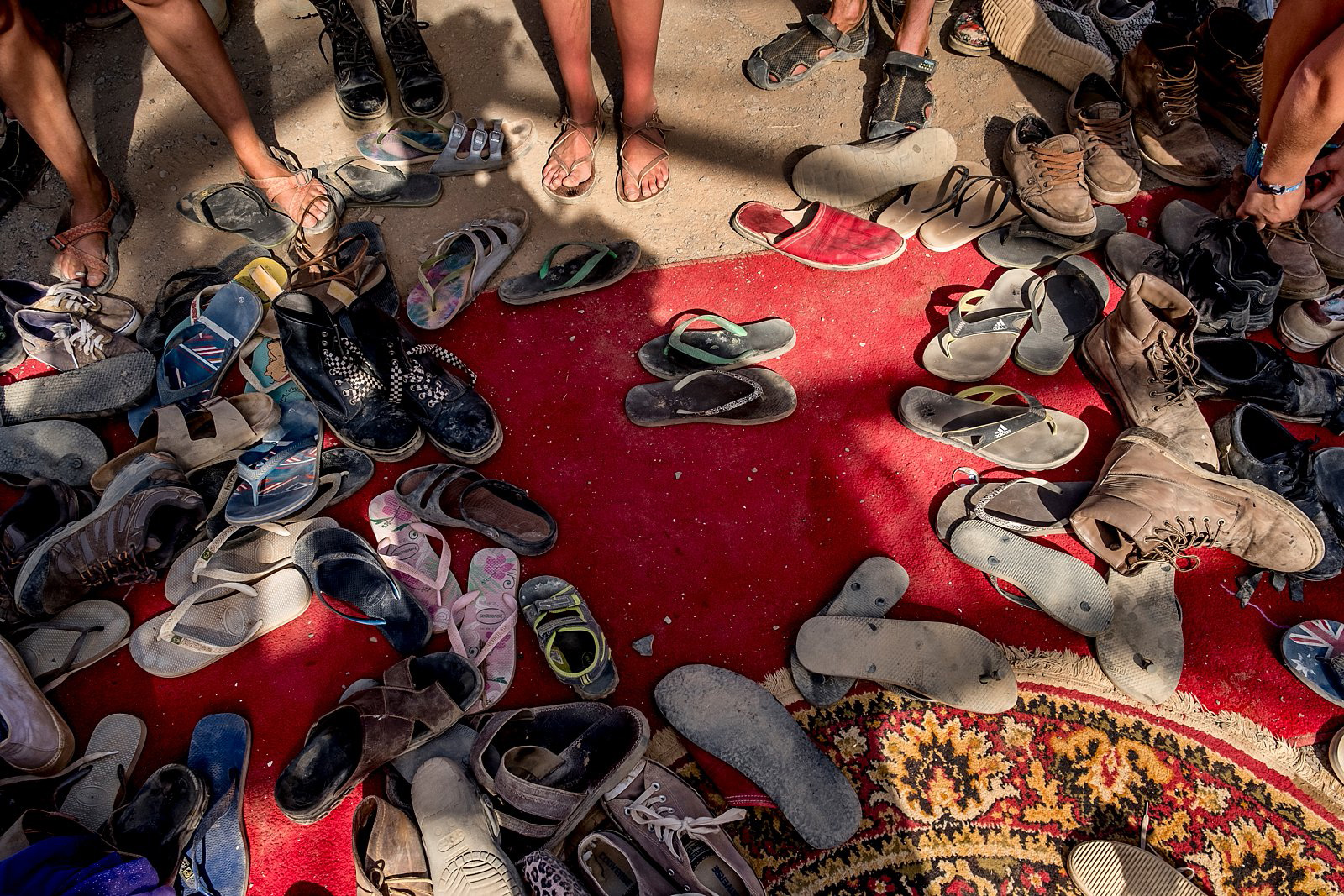 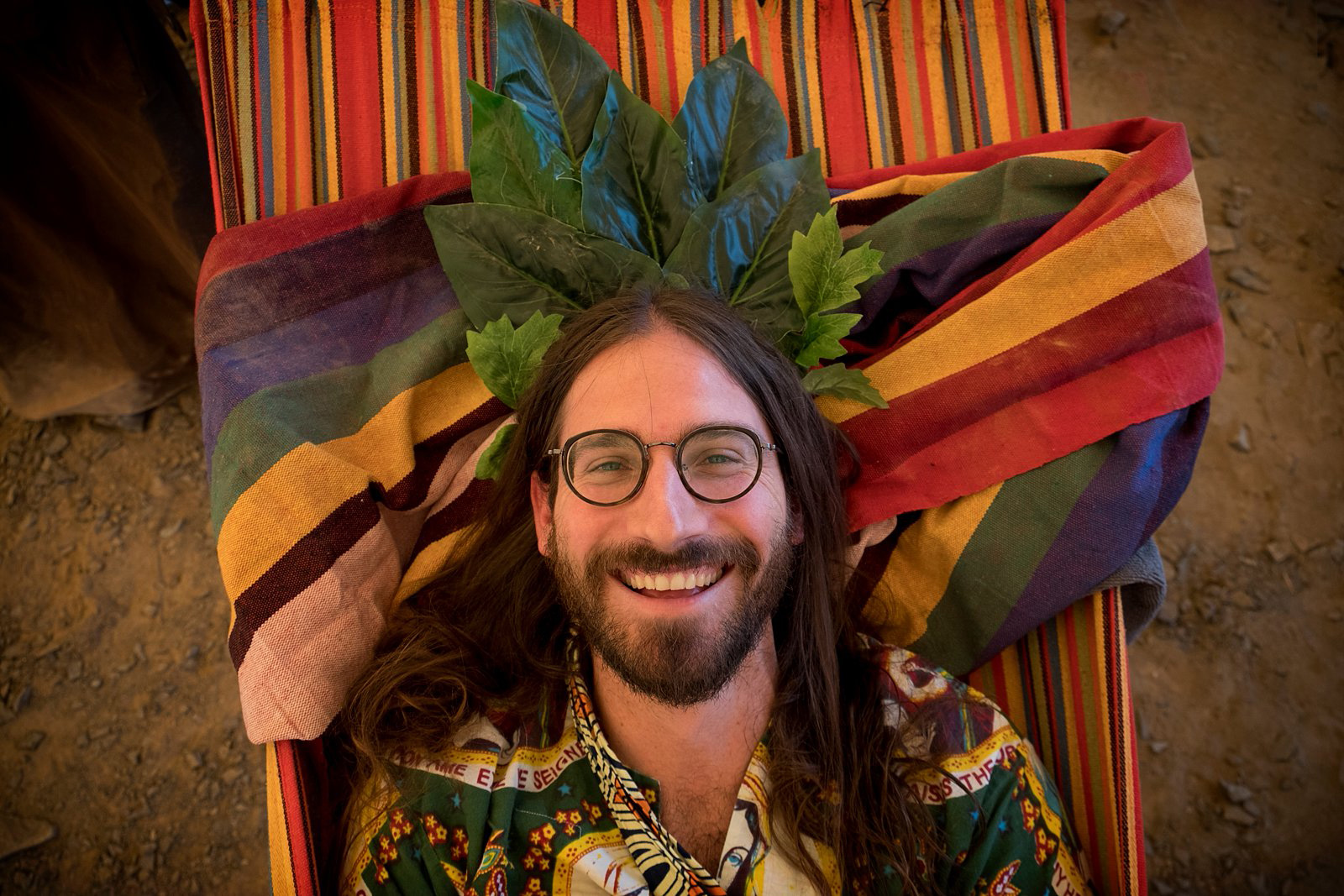 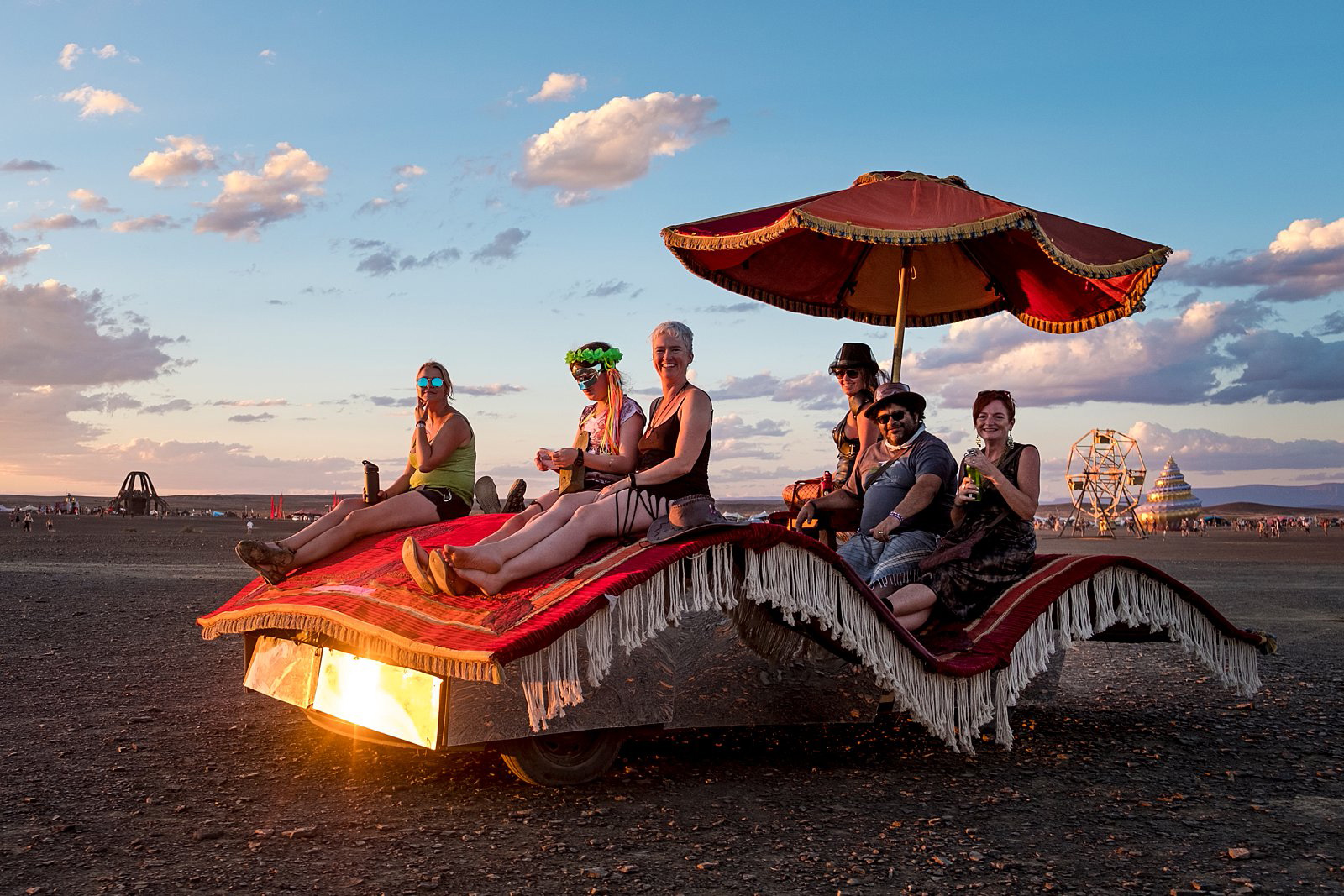 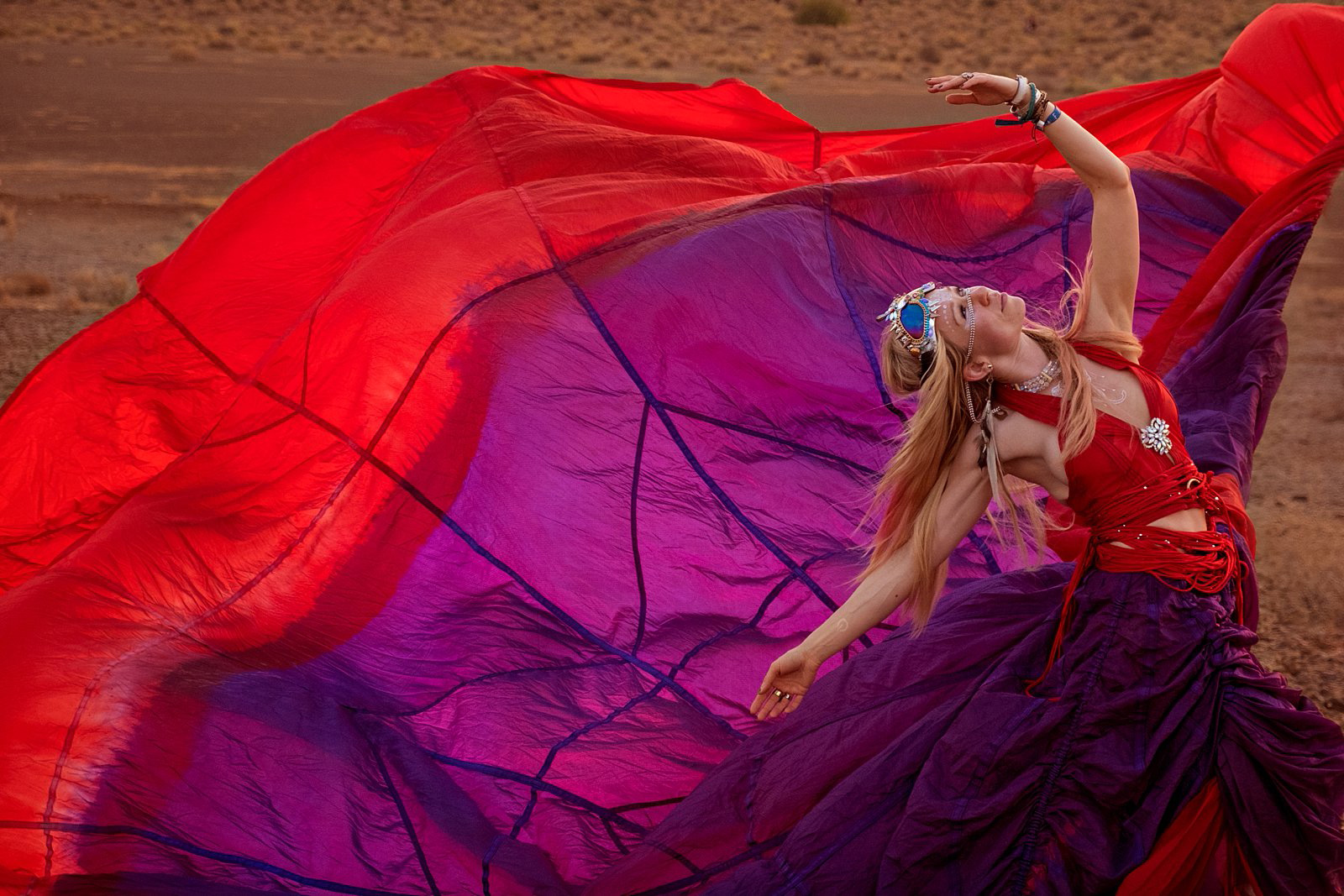 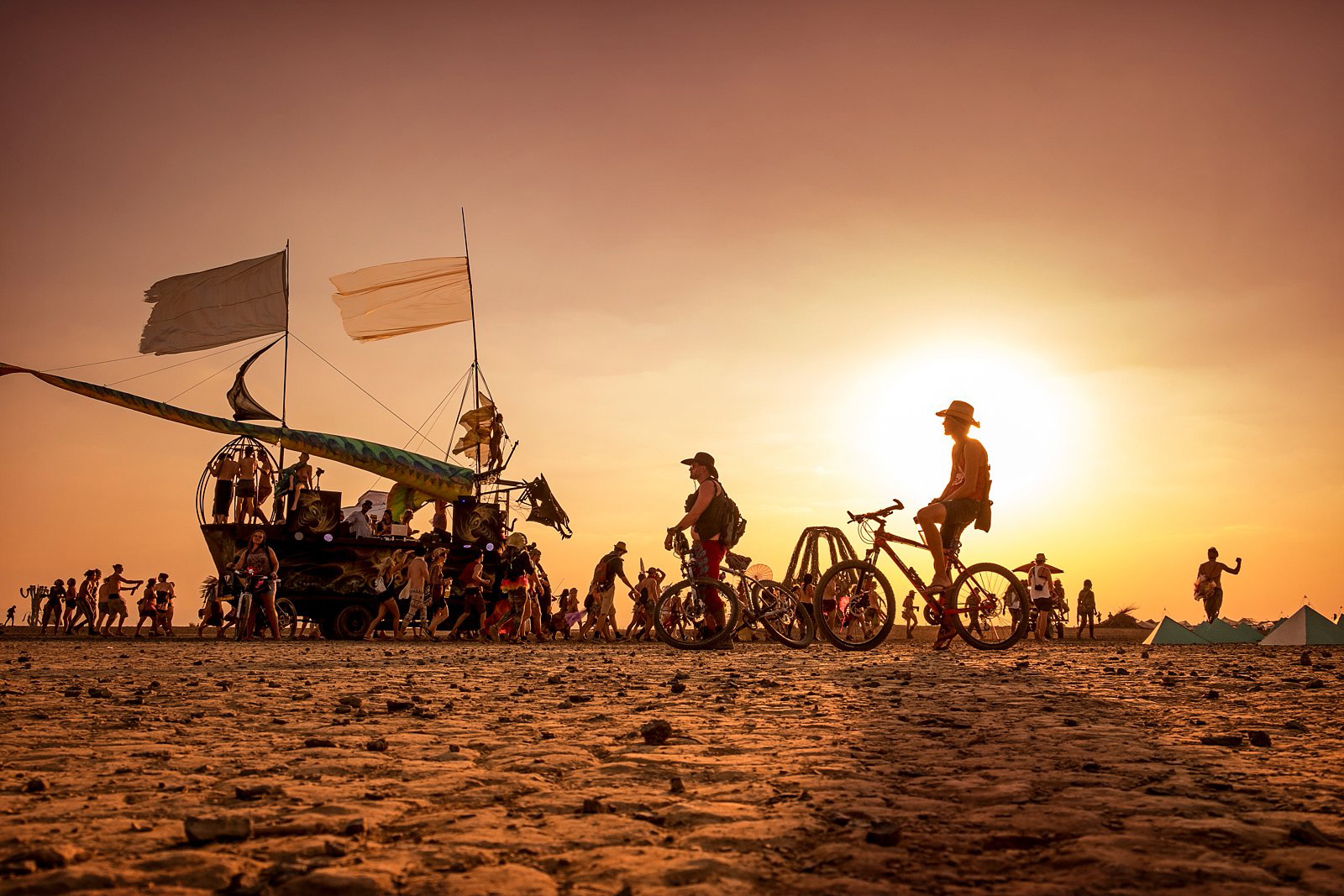 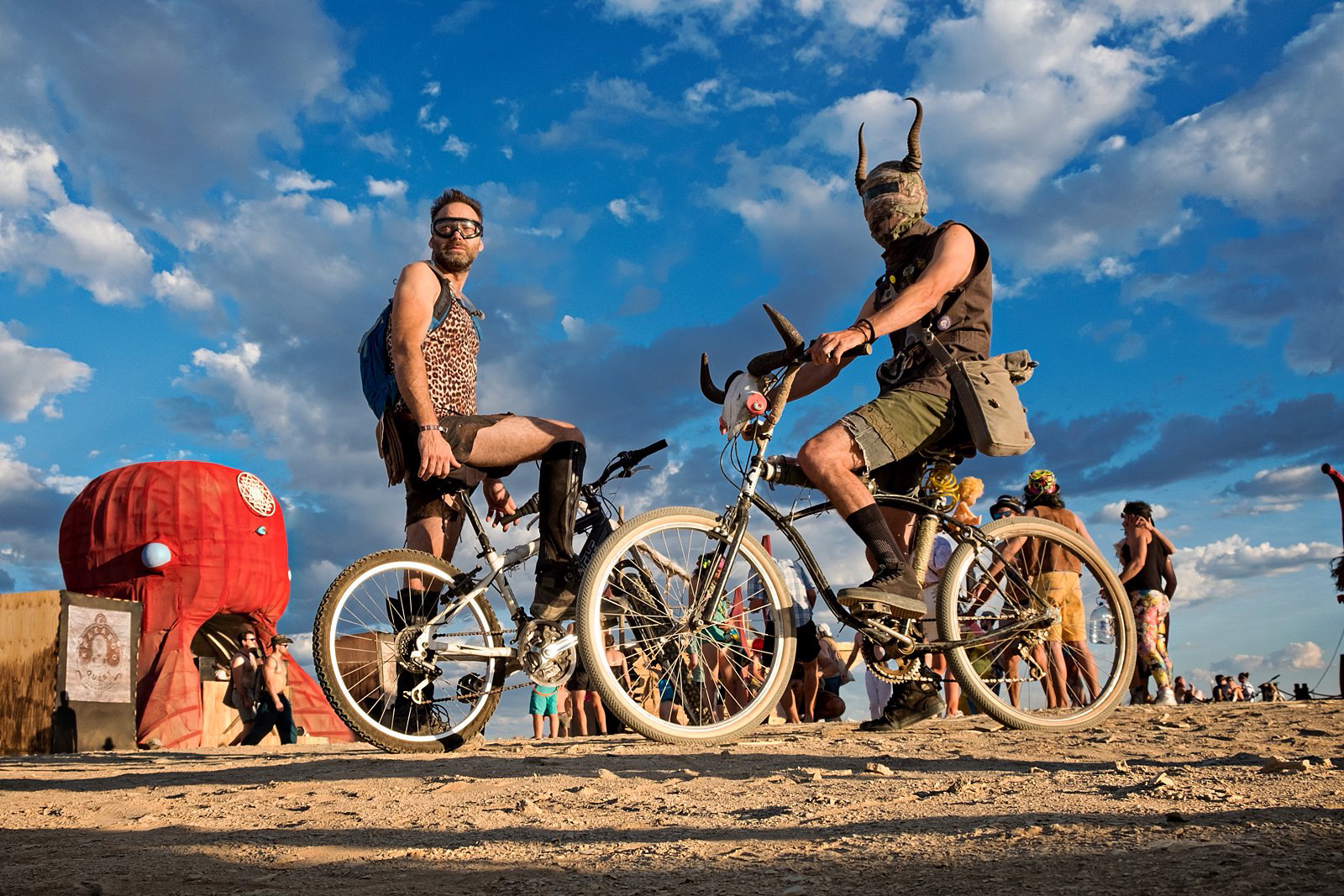 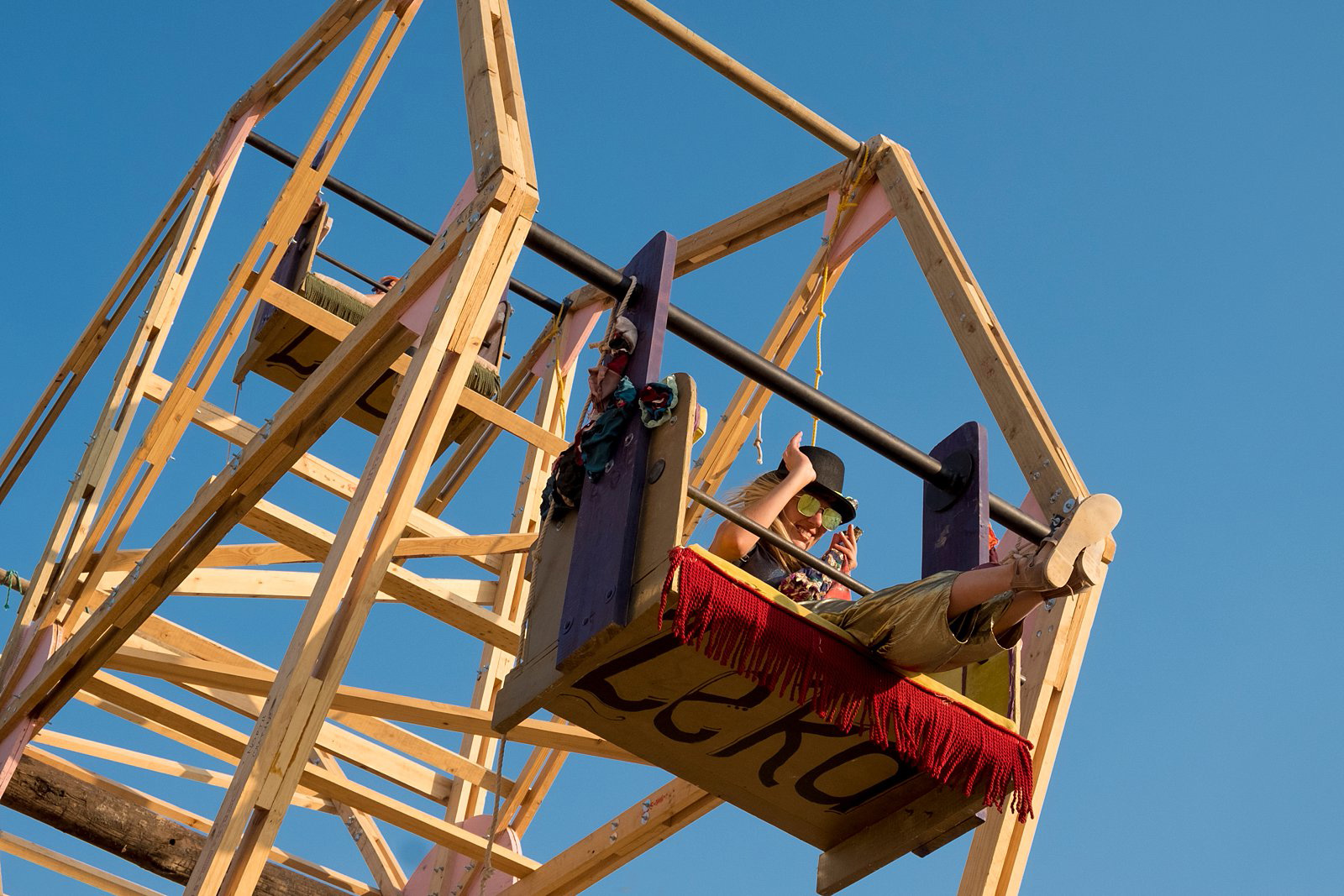 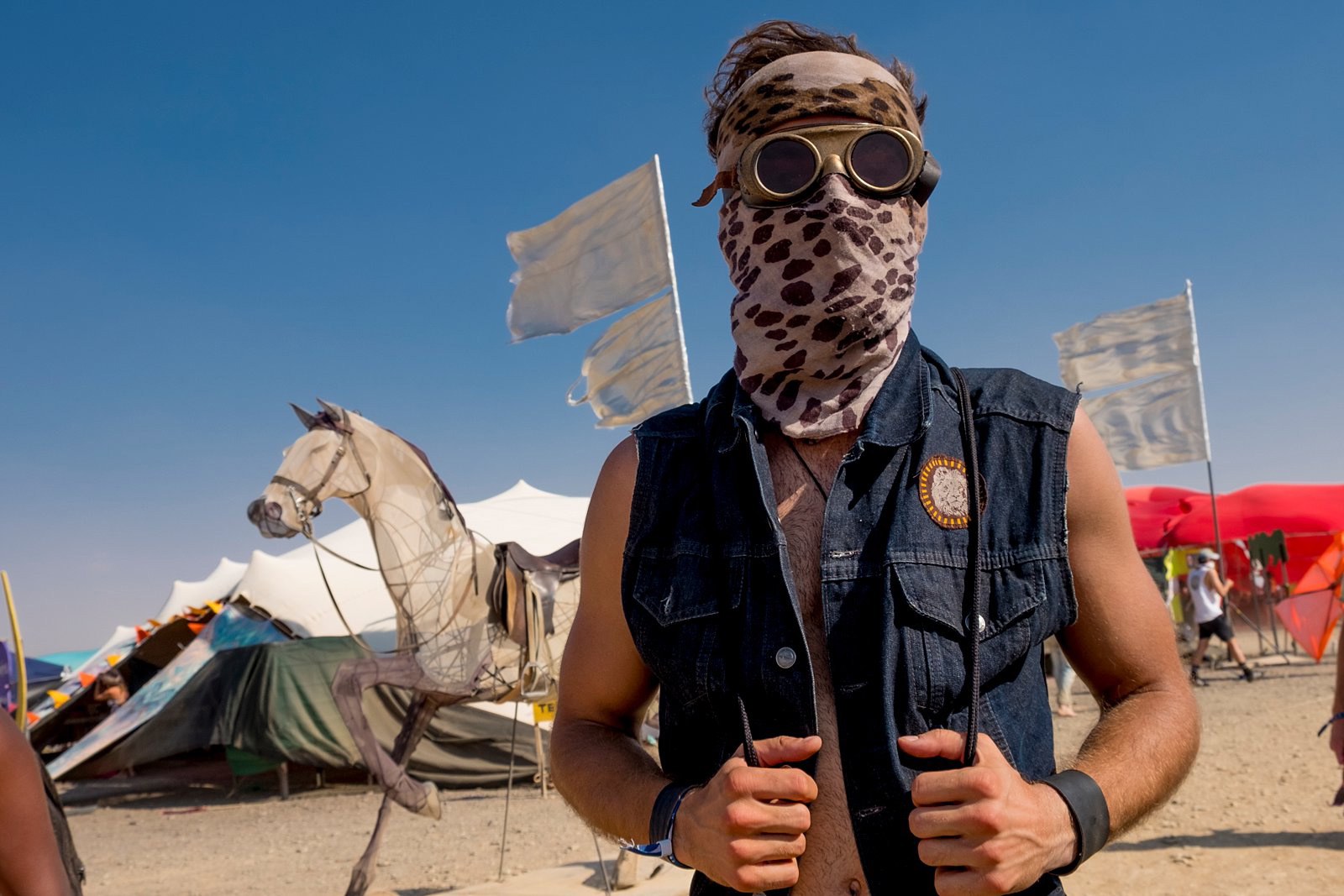 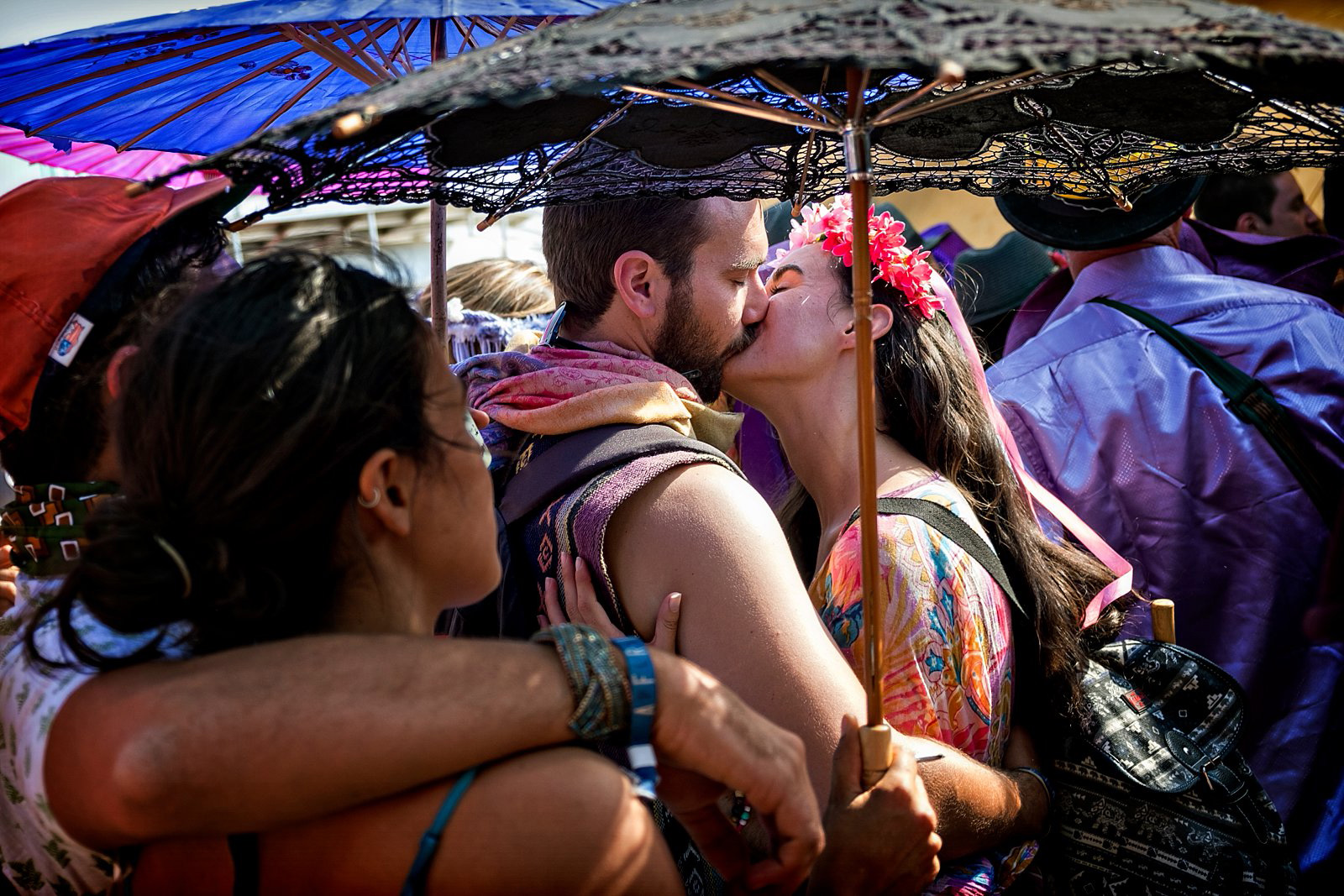 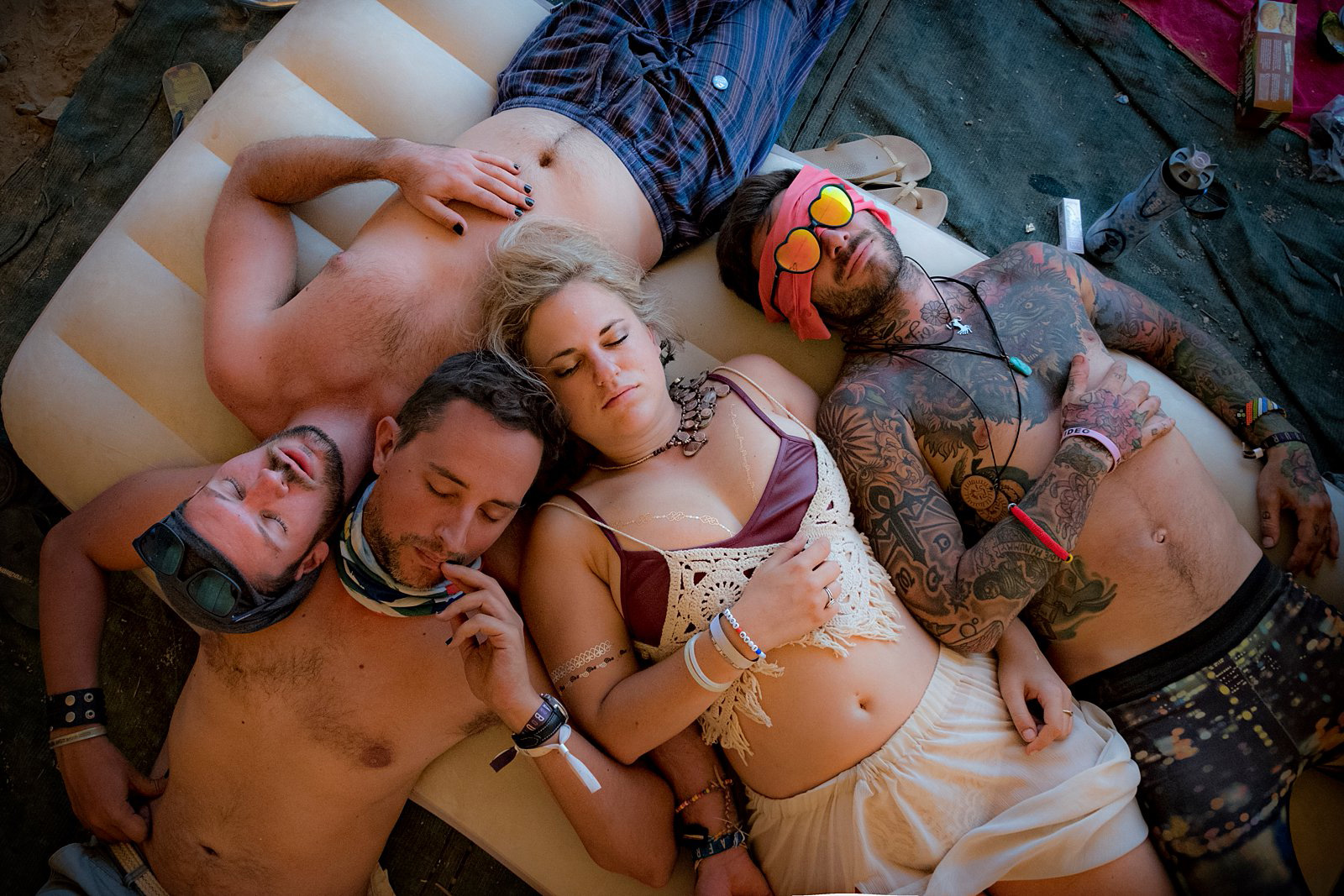 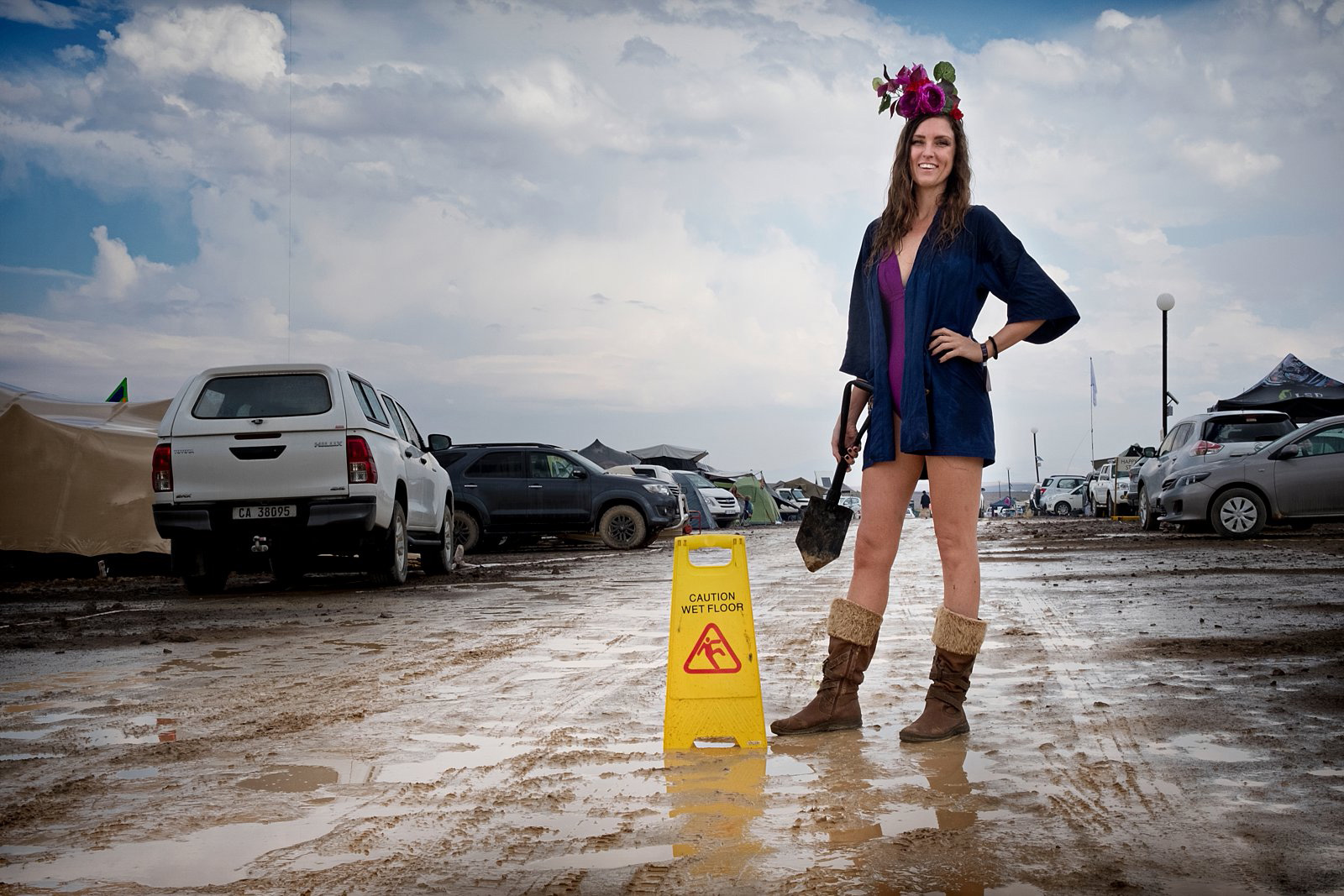 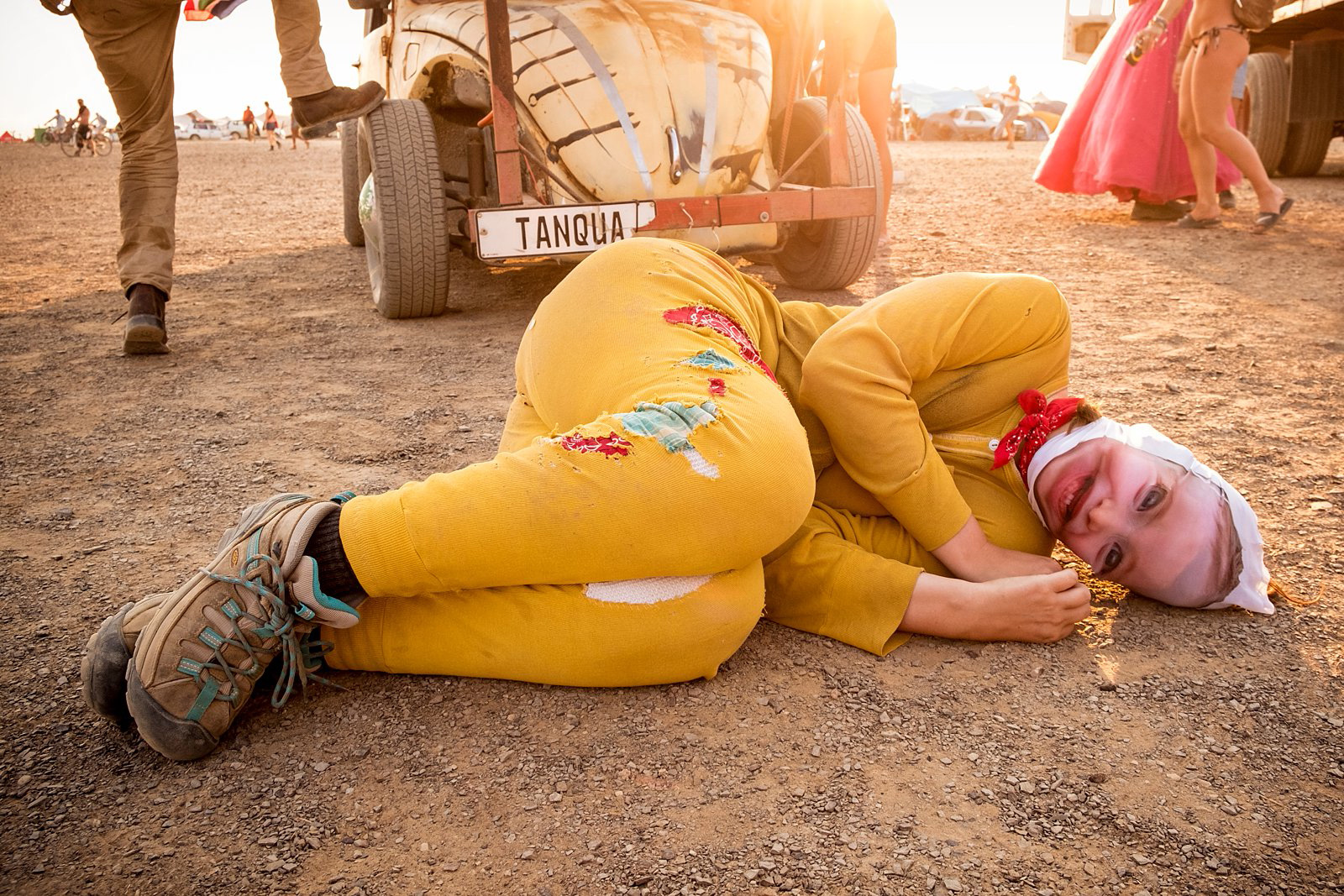 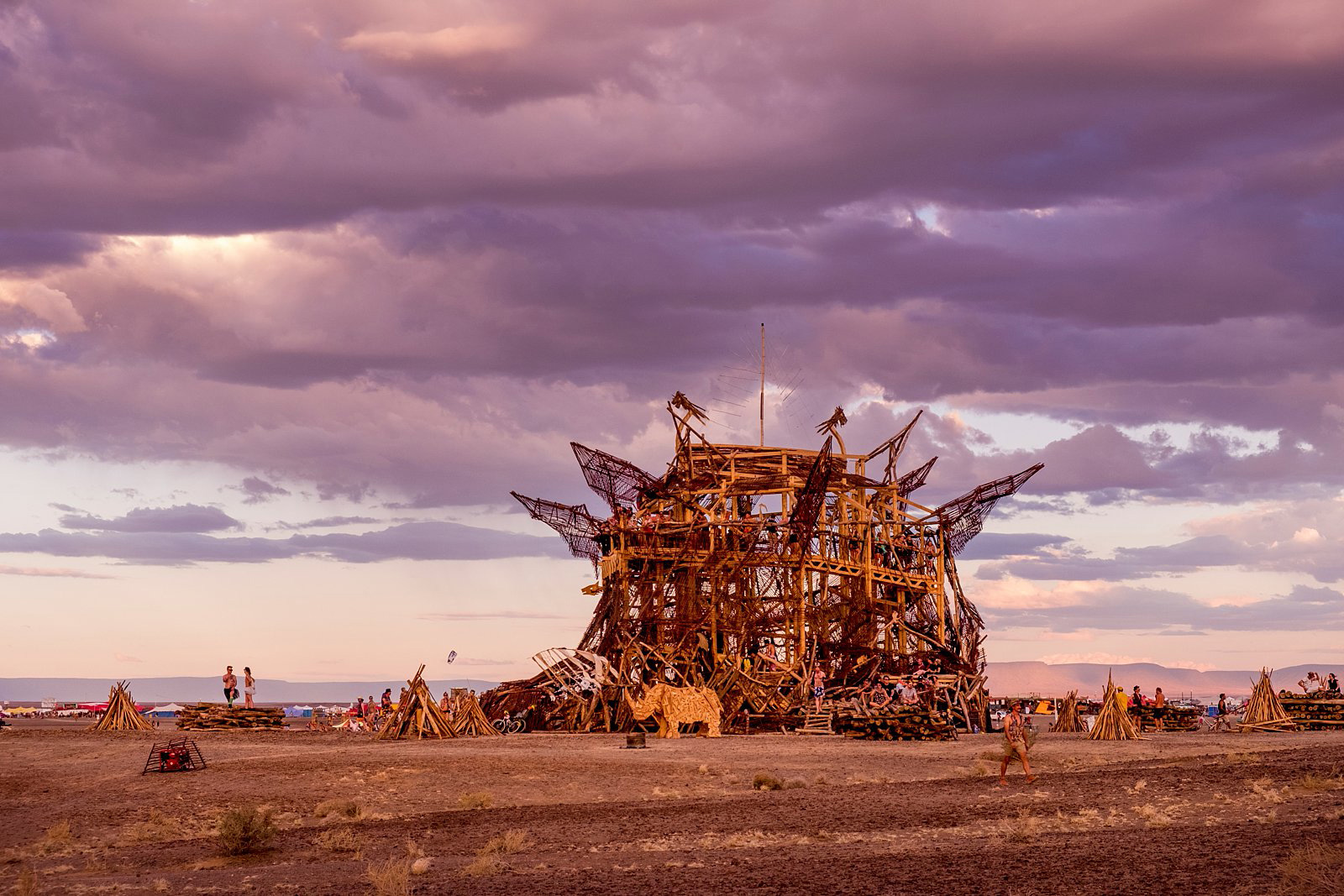 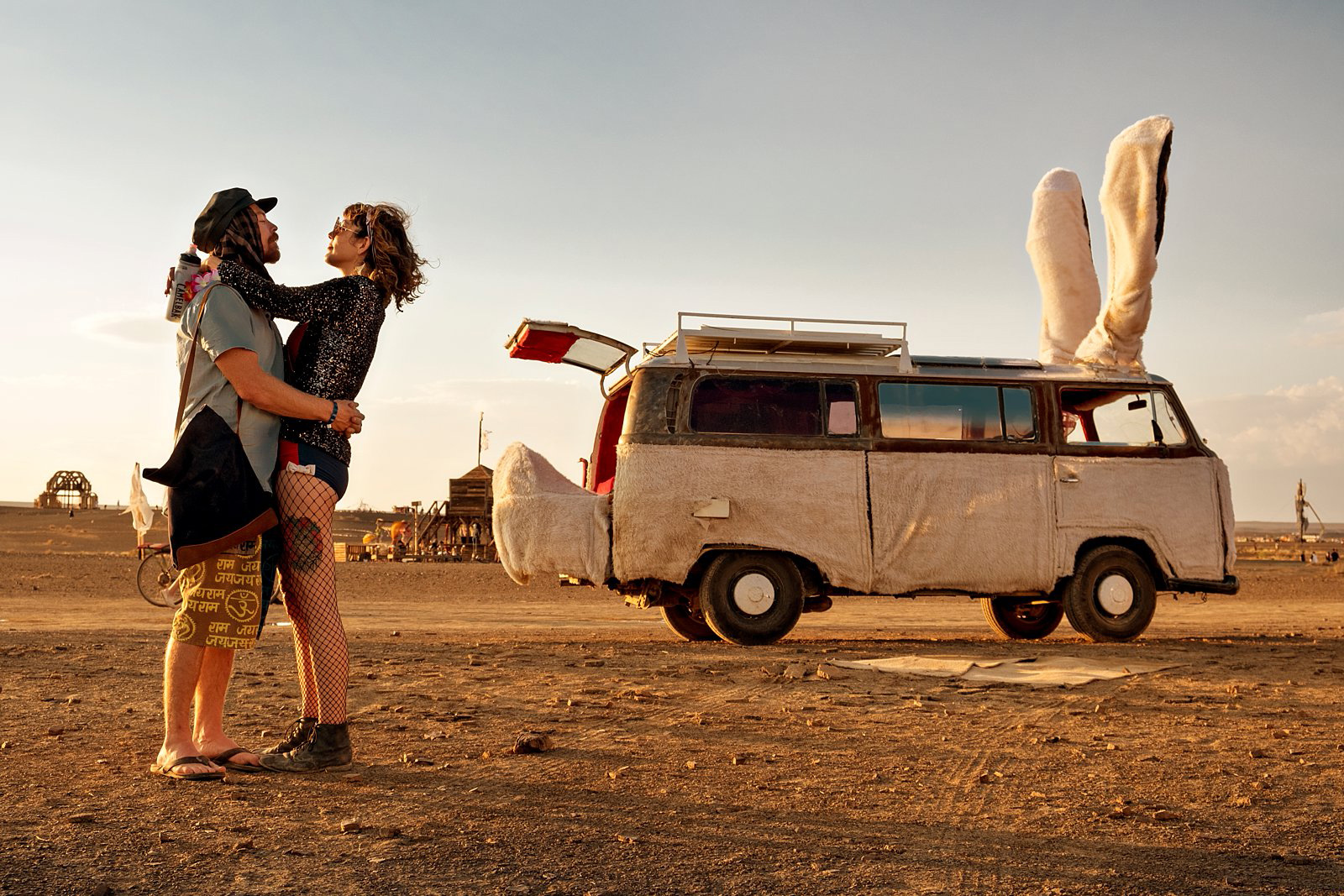 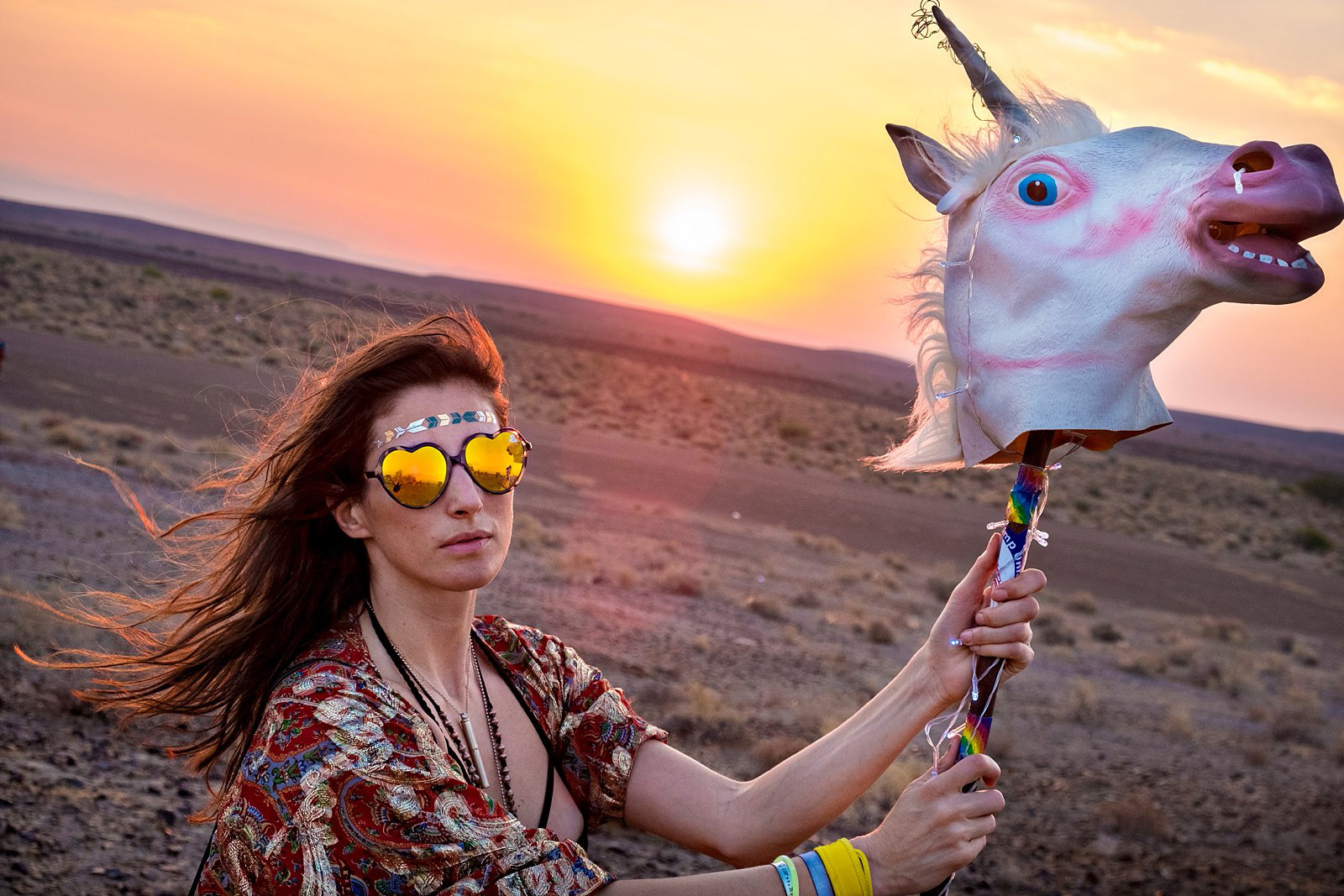 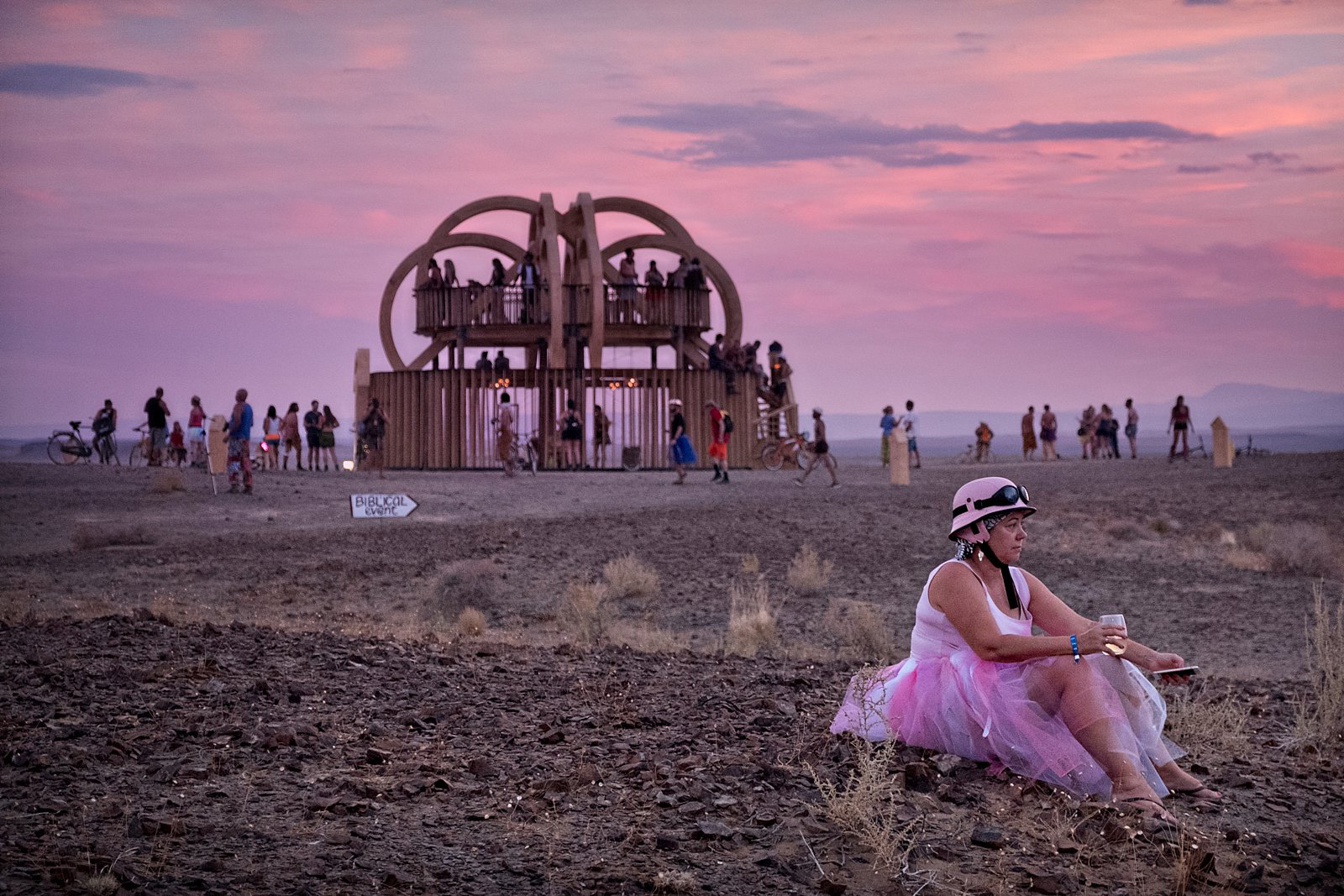 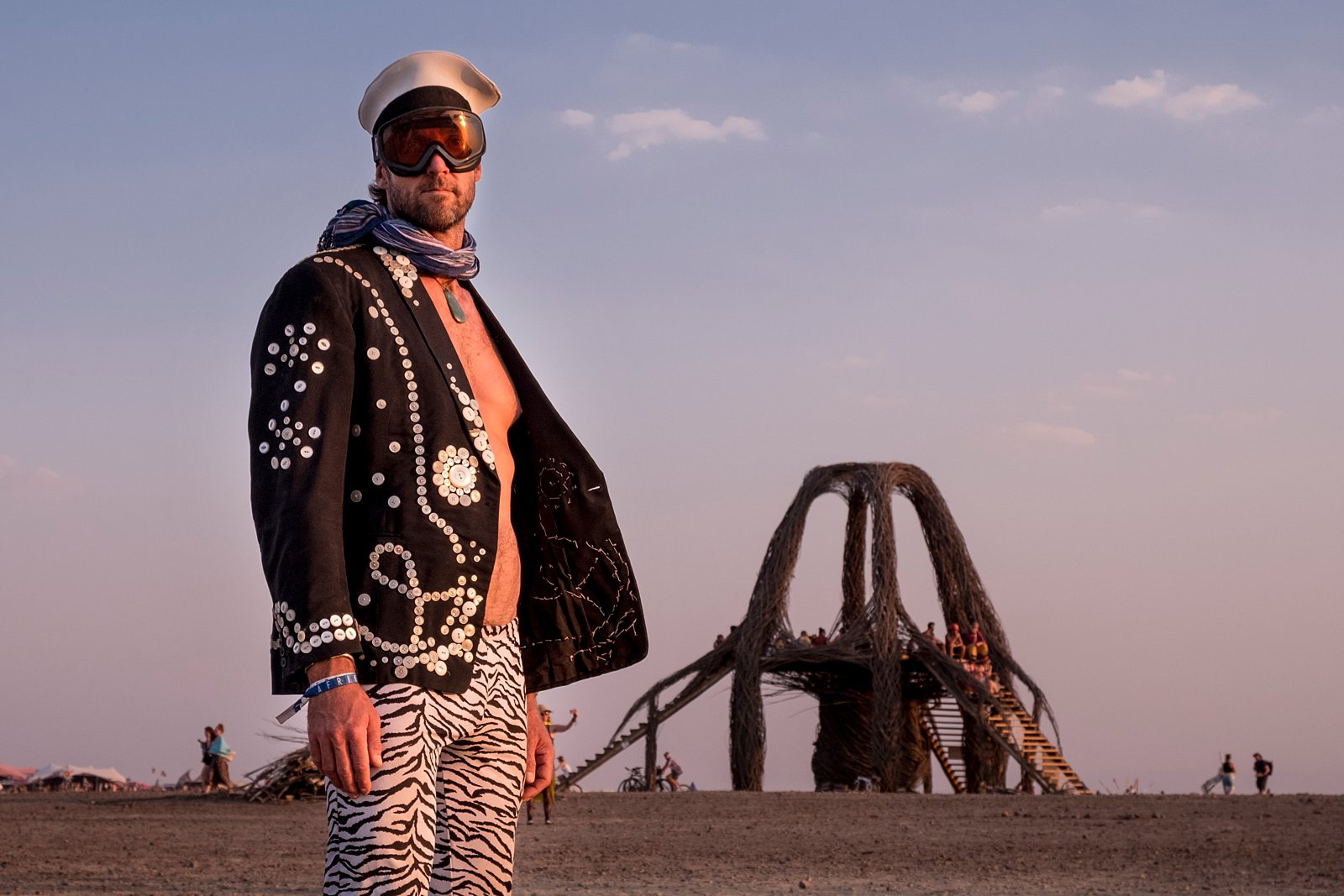 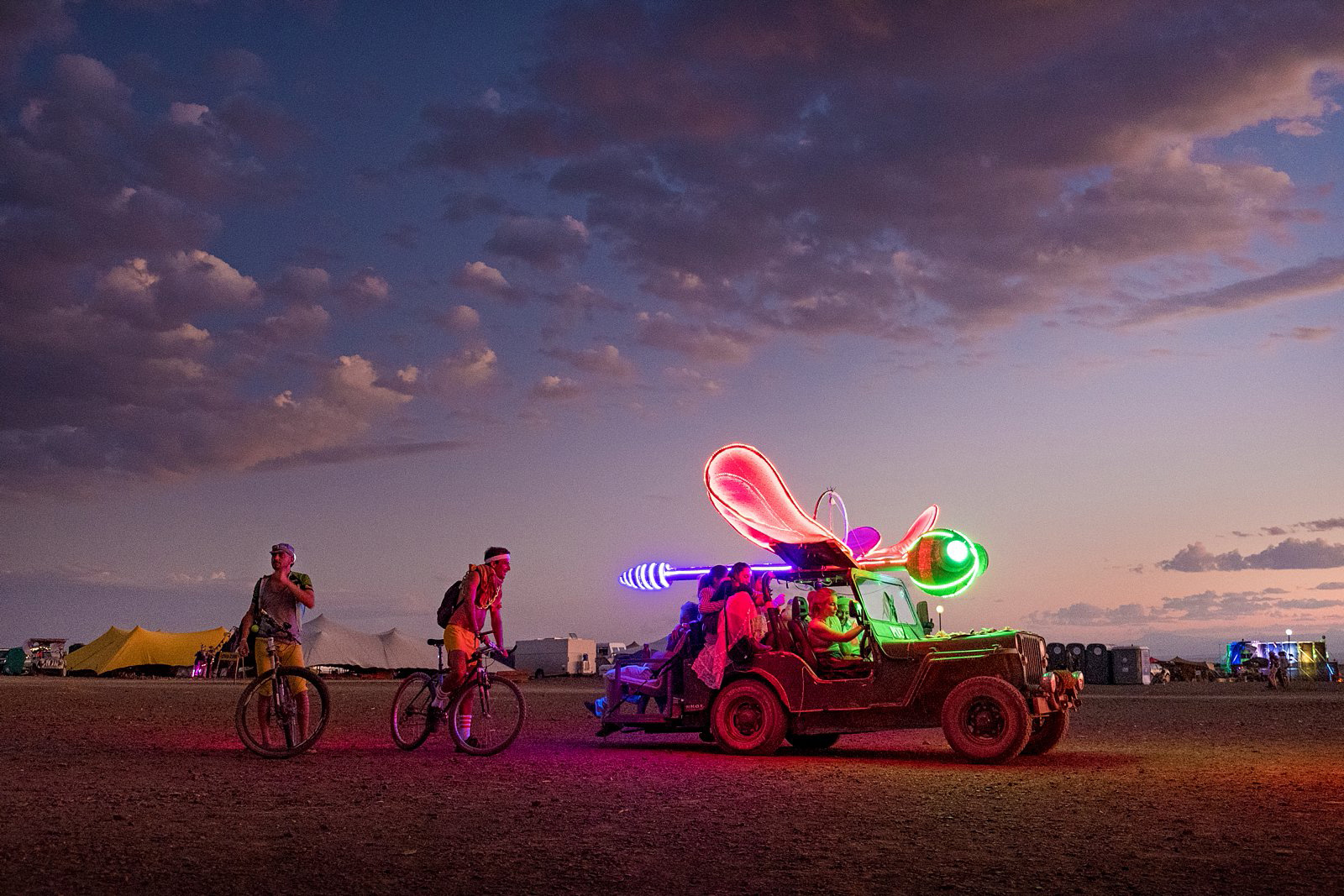 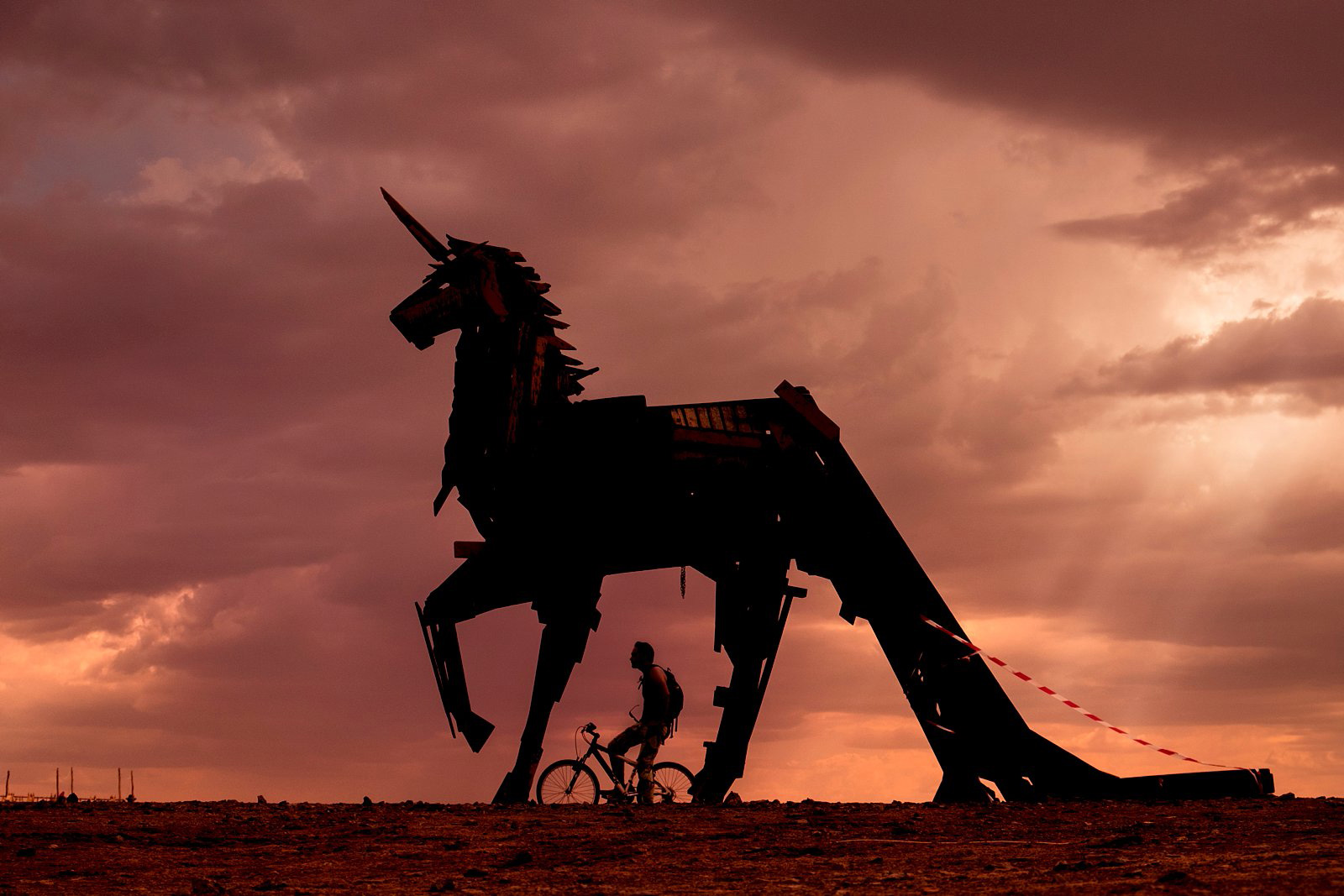 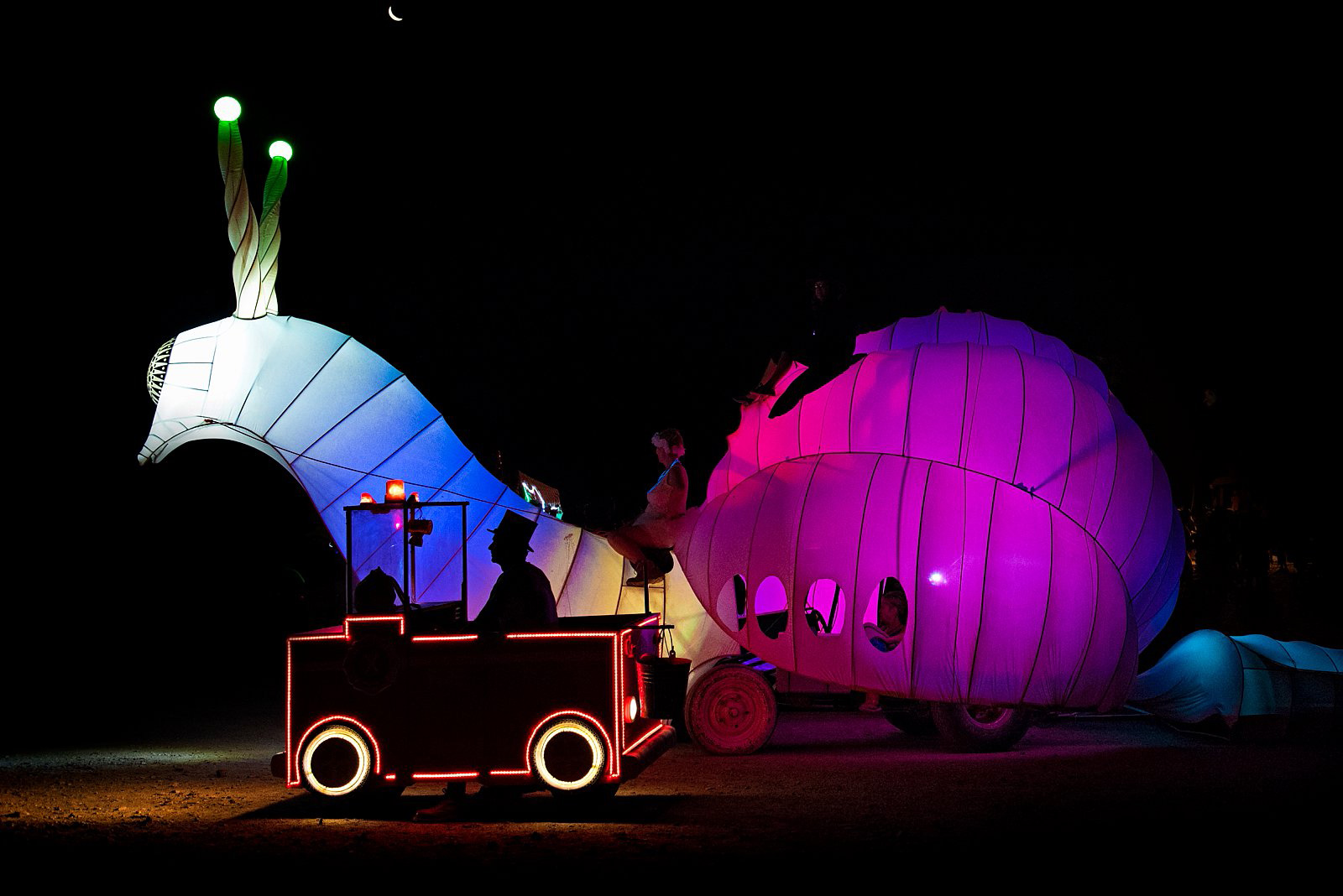 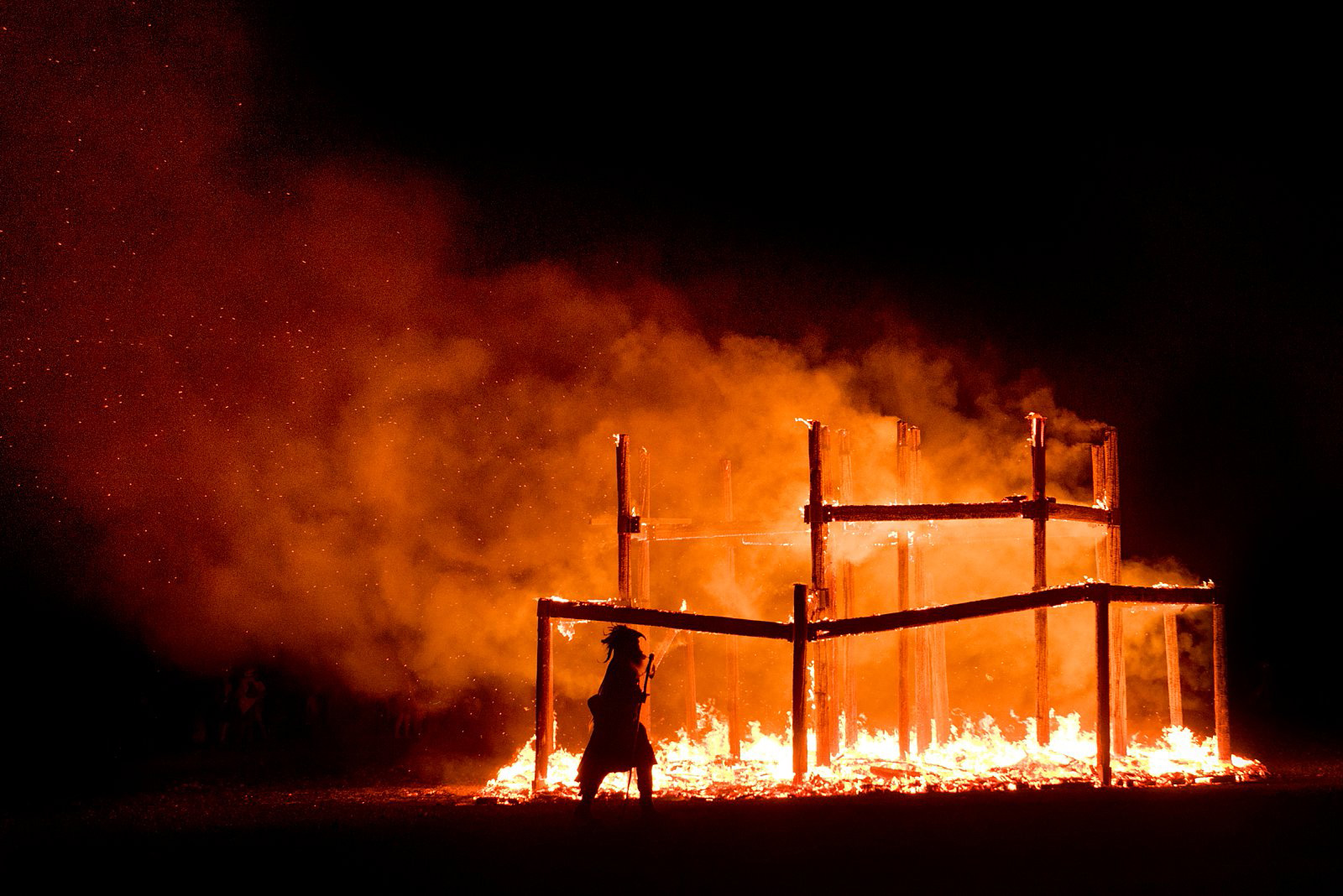