Last week I published my favorite photos from my Afrika Burn experience. I also asked the question: “Who wouldn’t want to go to a giant dress up party where people ride unicorns and dance under a blanket of Karoo stars?” Afrika Burn is absolutely magical, there is no question about that, but even though you are encouraged to don your tiara’s, it is not a place for princesses.

The desert is an incredibly hostile environment. Boiling hot in the day, and extremely cold at night. There is no electricity or running water, and if you are a bit iffy about camping, porta loos or long drops, and insist on a 5 star ablutions and bidets, then Afrika Burn might not be for you!

From a photography point of view the desert is dust central, which is not exactly an ideal environment for a camera, especially expensive professional cameras like a Nikon D4. I was really worried about taking my gear to Afrika Burn as I rely on my camera for income!

I found a great solution though, which I will share with you.

I have always wanted to start working underwater with my camera, and so I did a shoot with Ilse Moore a while back. Ilse is without a doubt South Africa’s top underwater portrait and art photographer, and suggested I check out the Outex system. Not only does an outex allow one to take a camera underwater, it is a brilliant protective system which really gives a photographer the freedom to shoot in conditions that wouldn’t normally be OK for a camera. I contacted Patrick from Outex South Africa, and after a few good chats we decided that we would start working together! And the next thing you know we were fitting my new outex system and I was driving off for the desert!

I got a lot of curious  looks at my “camera condom” whilst shooting at Afrika Burn. But when that dust storm hit, I was smiling! I could go out and shoot, and feel very comfortable in the knowledge that my gear was safely protected. 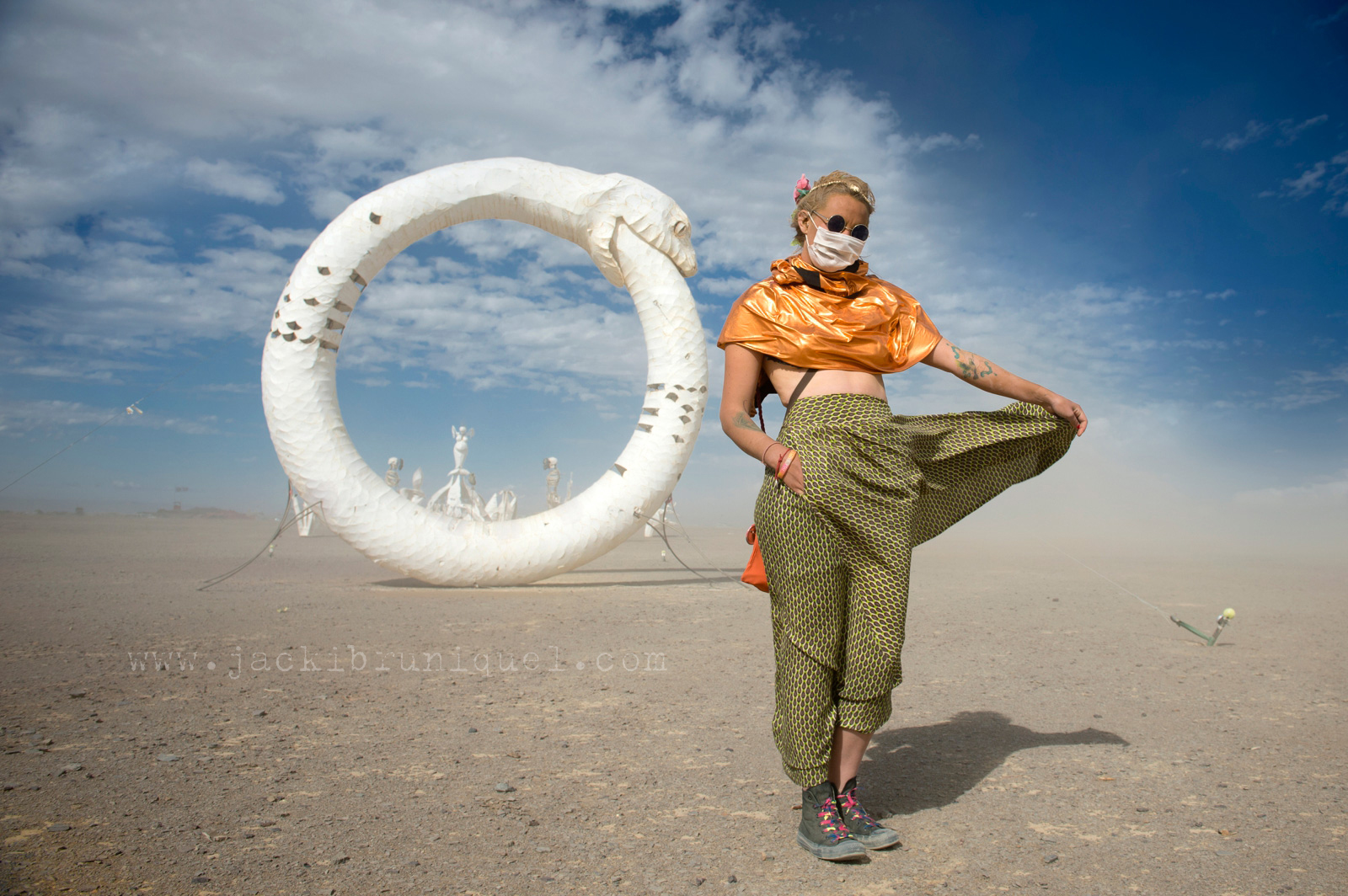 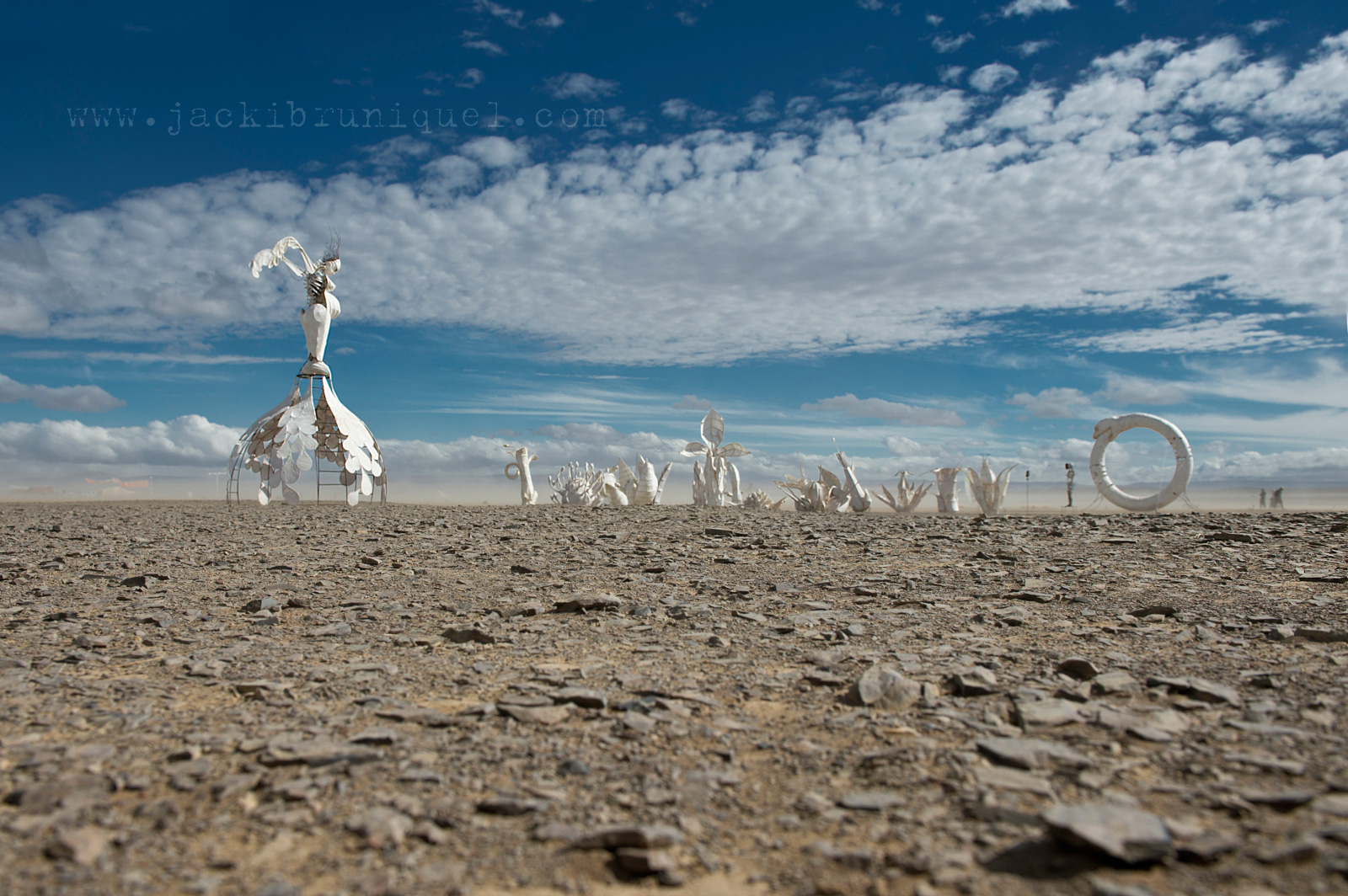 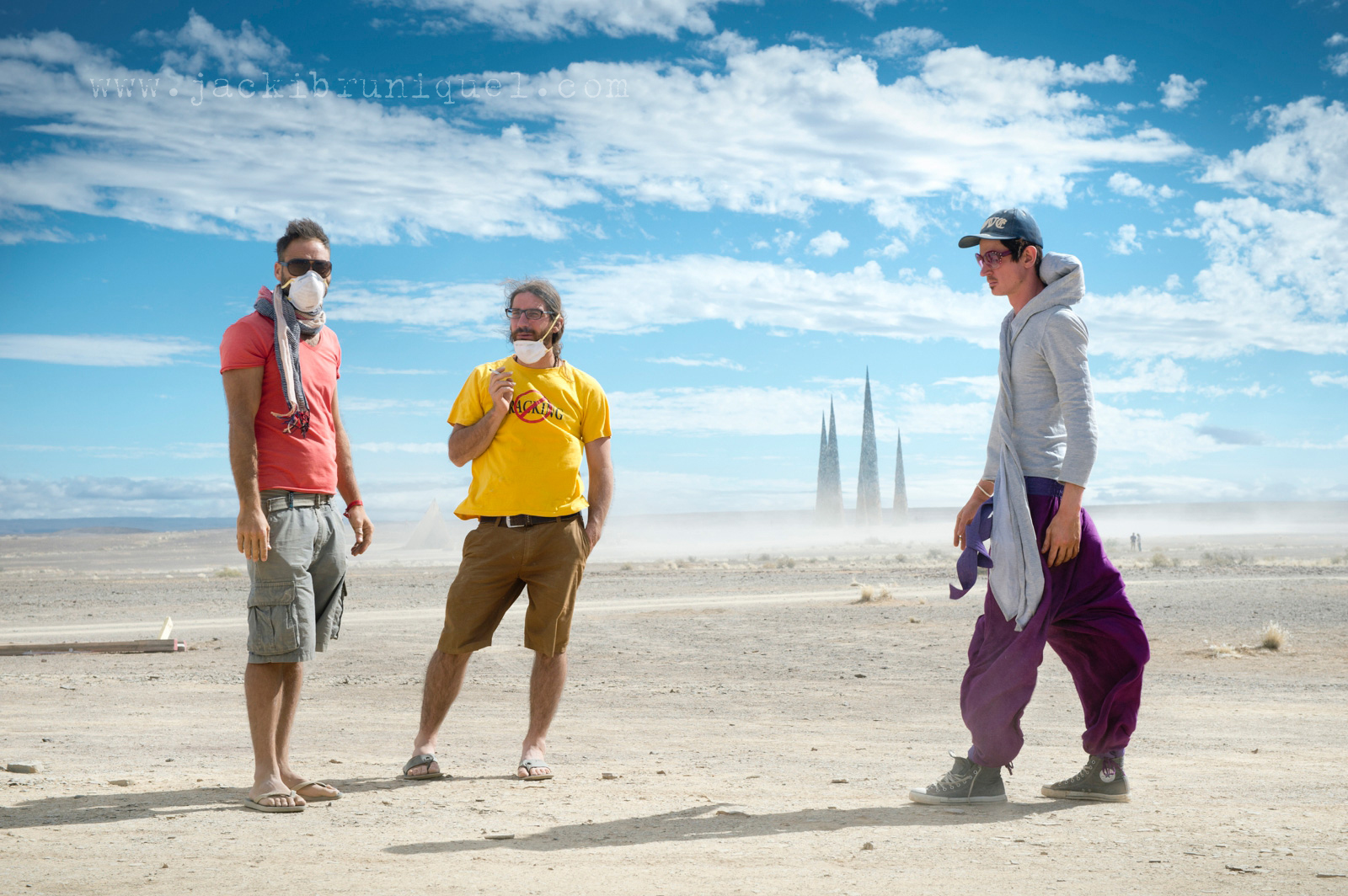 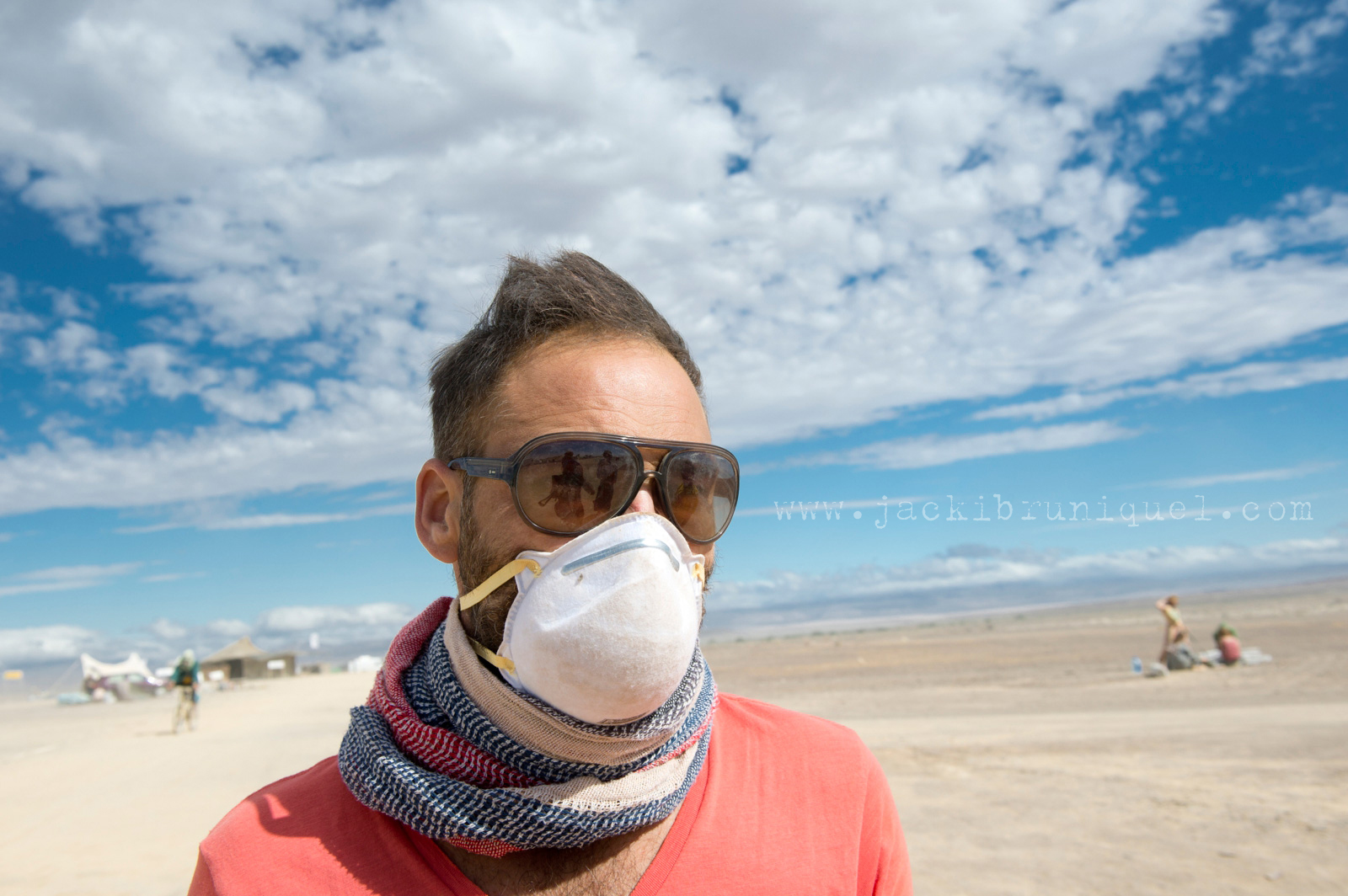 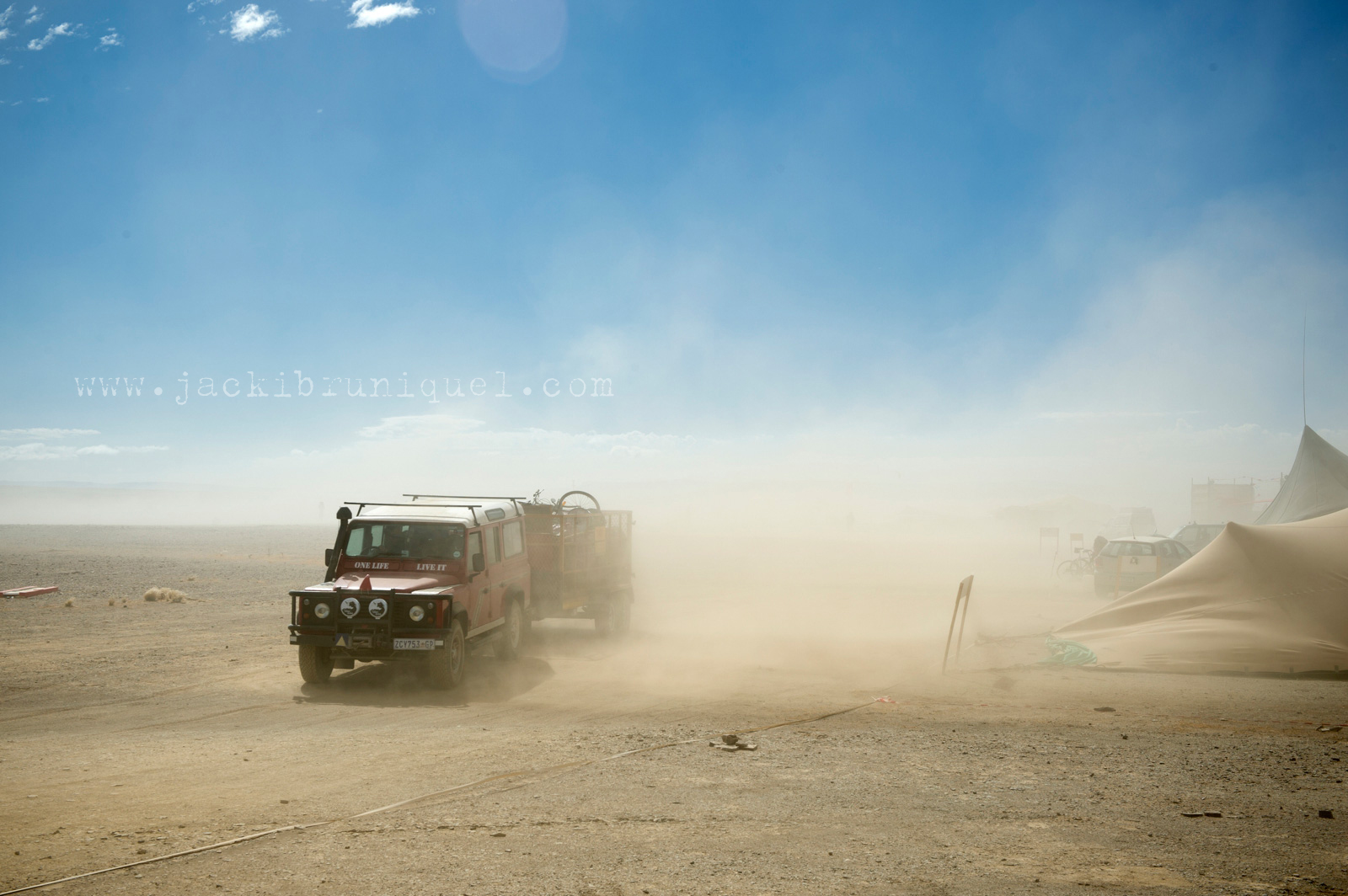 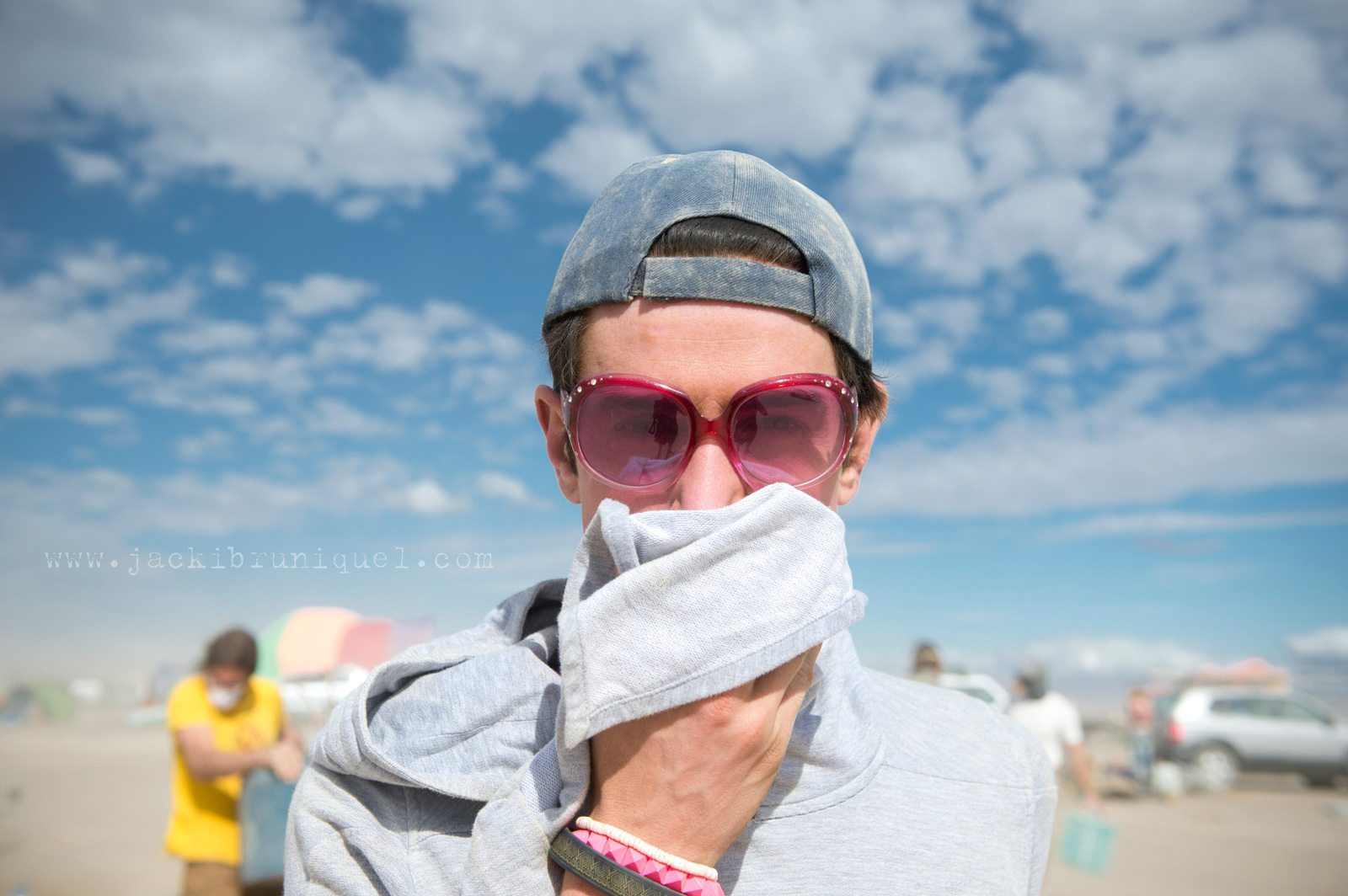 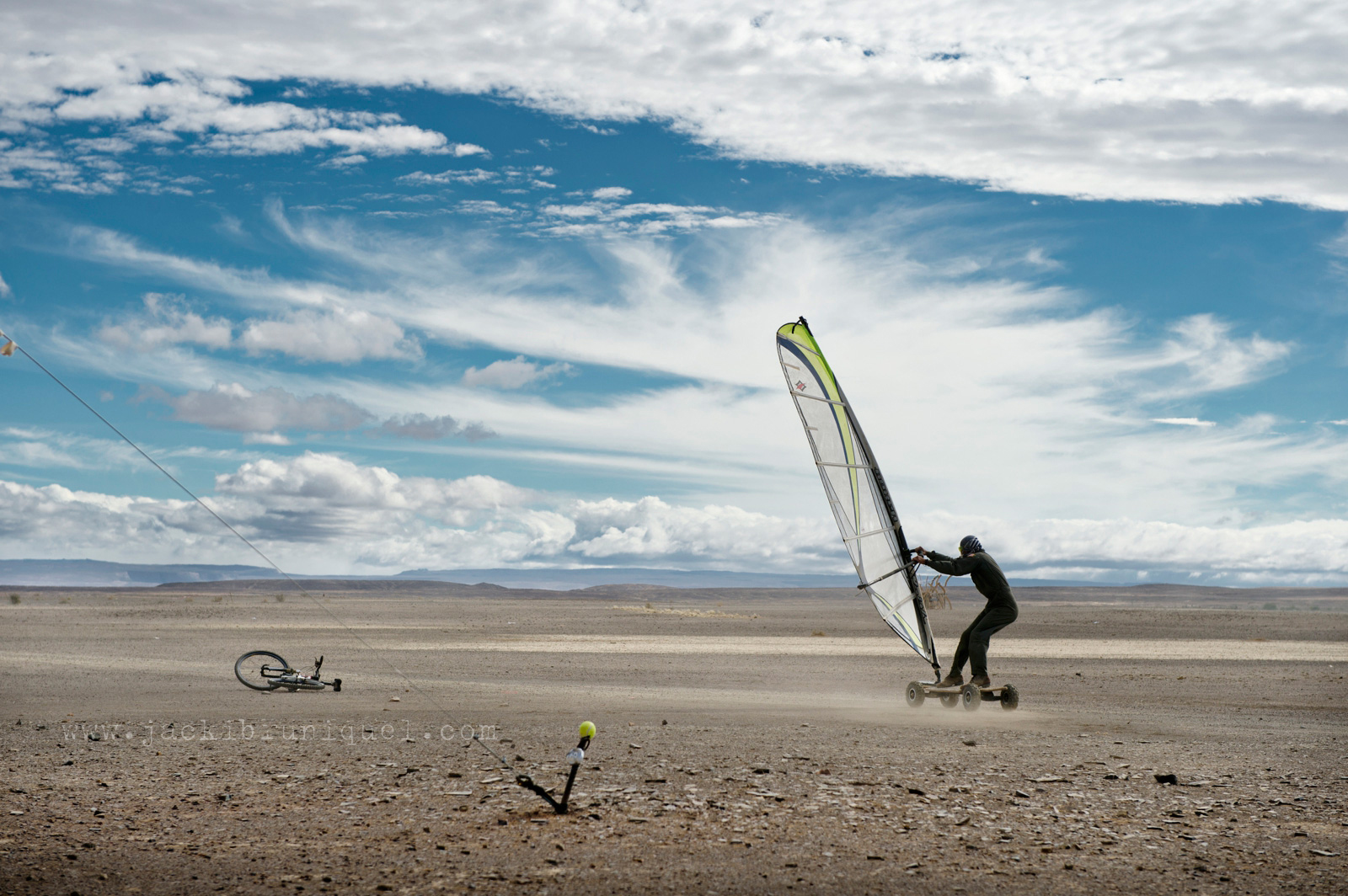 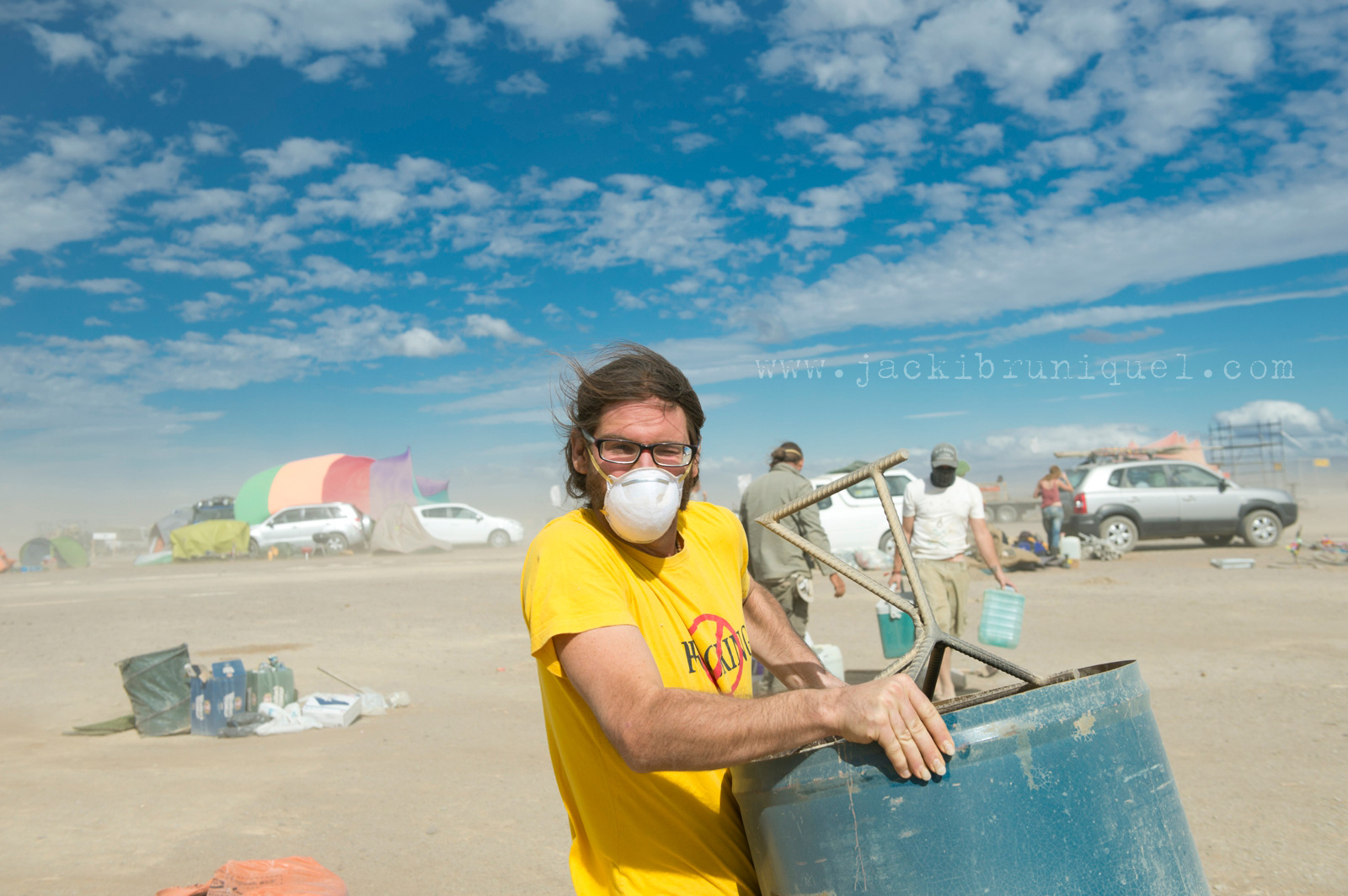 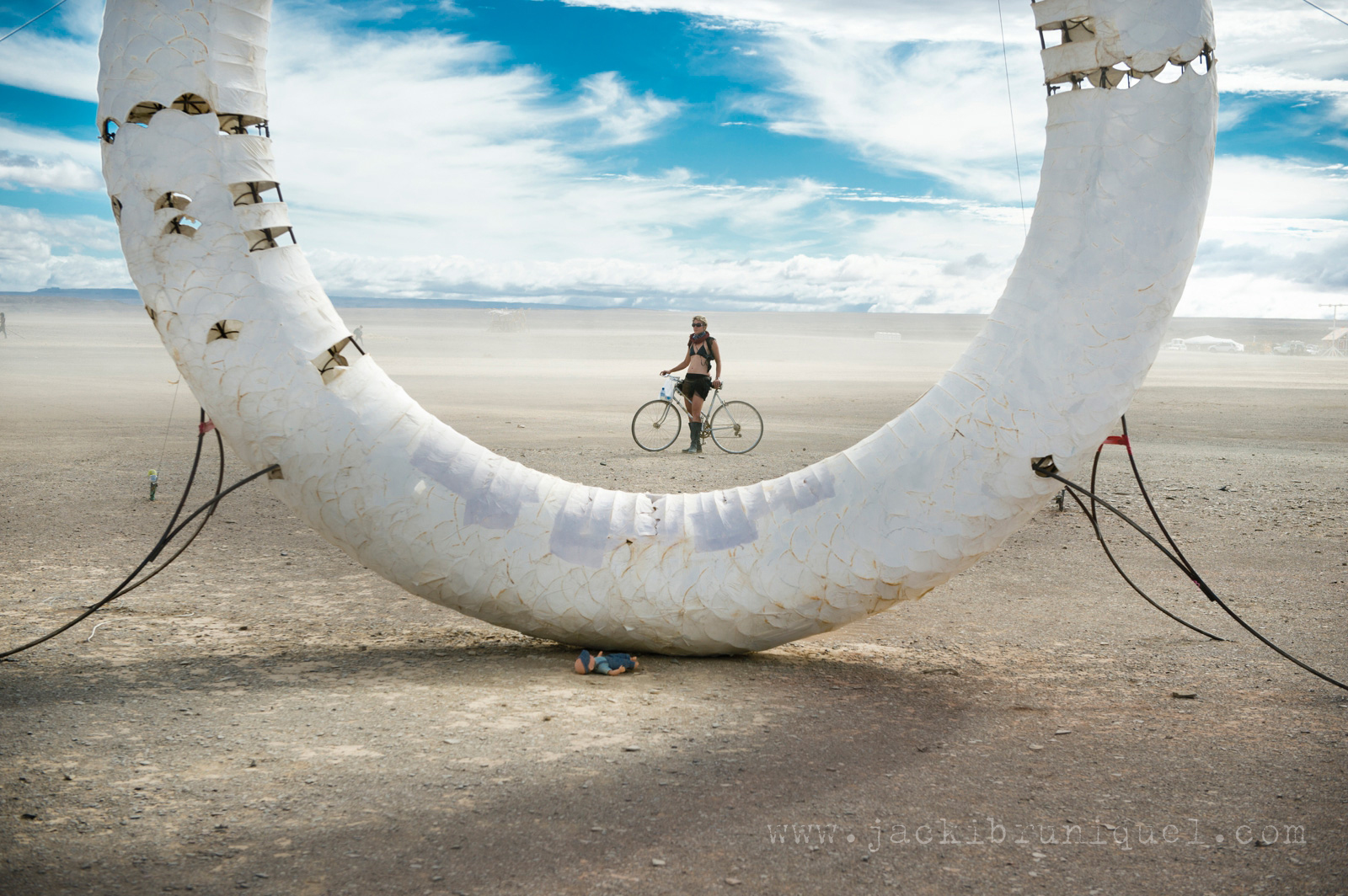 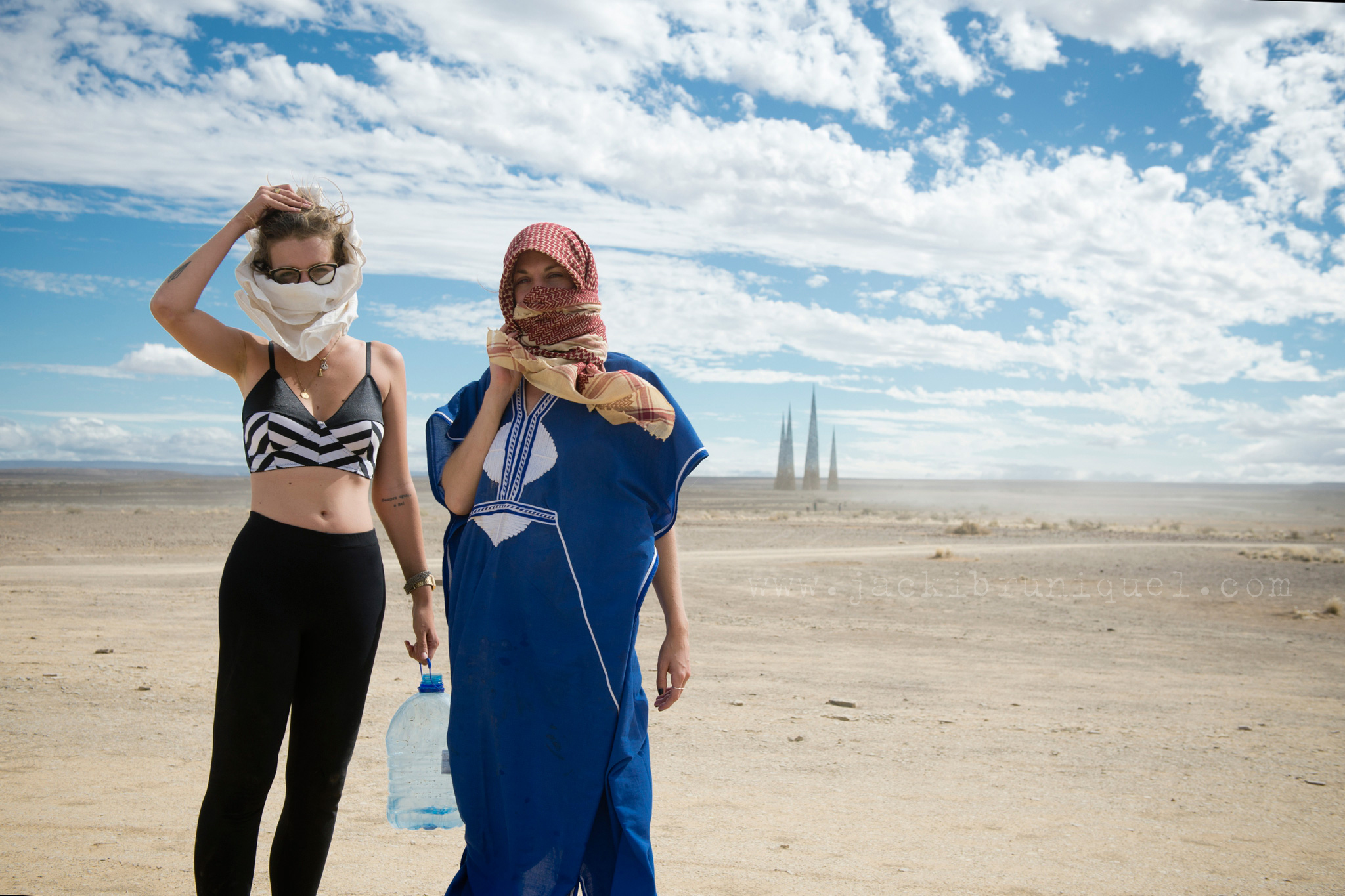 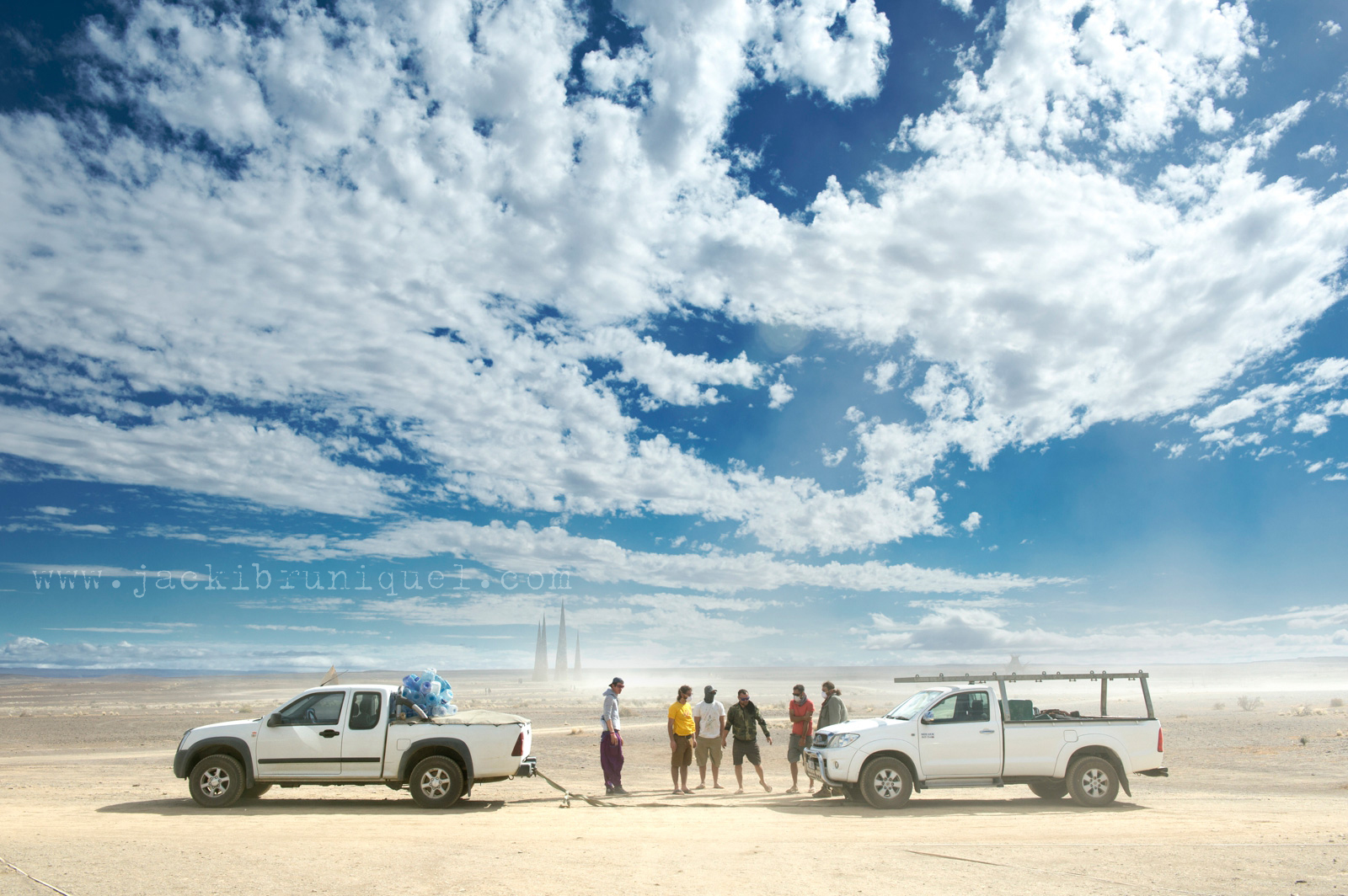 When I returned home from our trip,I found dust in every crevice of every single thing I took, except for my camera!!! I felt very glad I worked with the Outex the whole time I was in the Karoo!!!

Below you will find a pic of my Nikon D4 in it’s Outex House and a pic of me shooting at Afrika Burn. Thanks to Riaan for the pic! 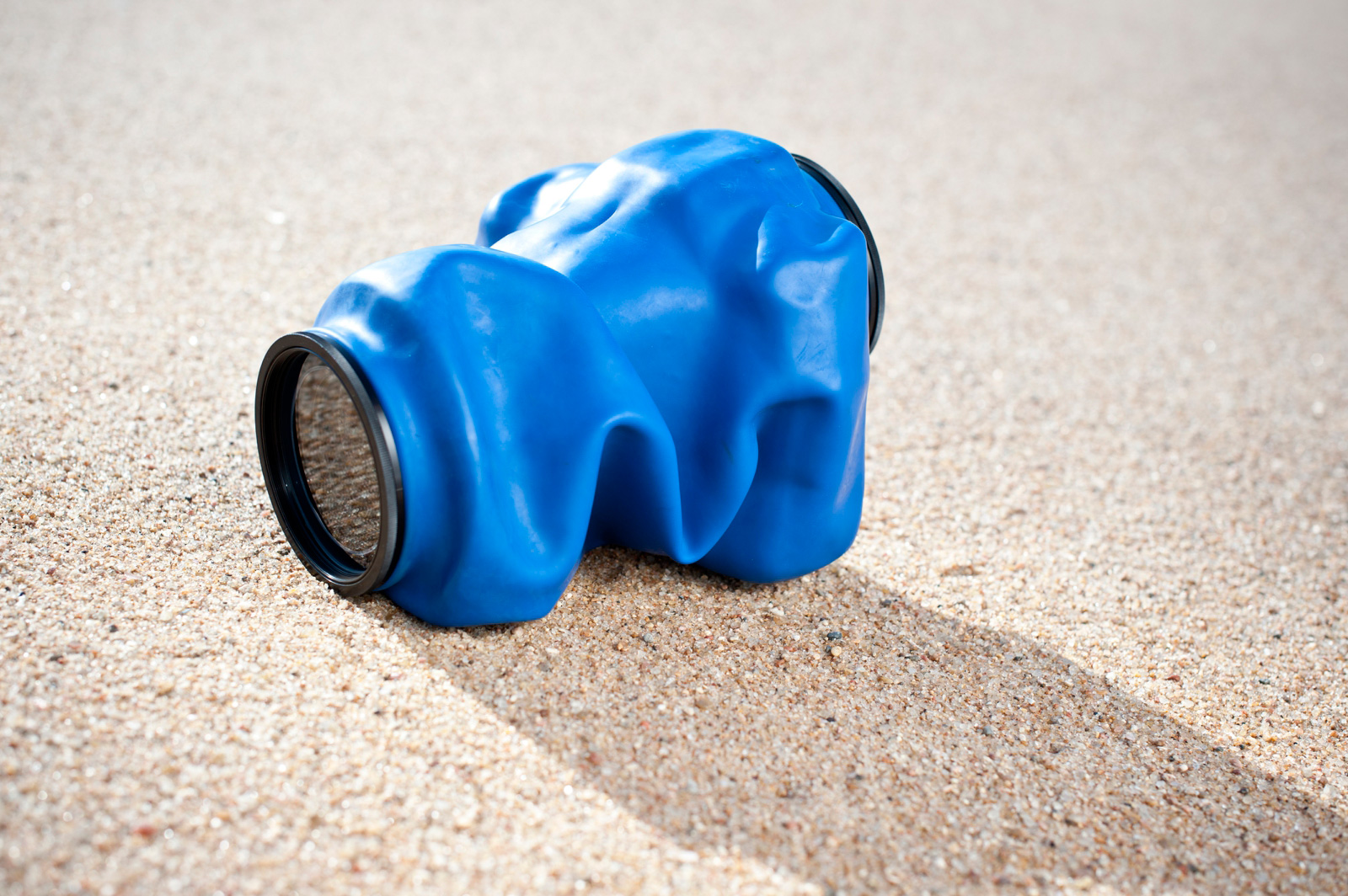 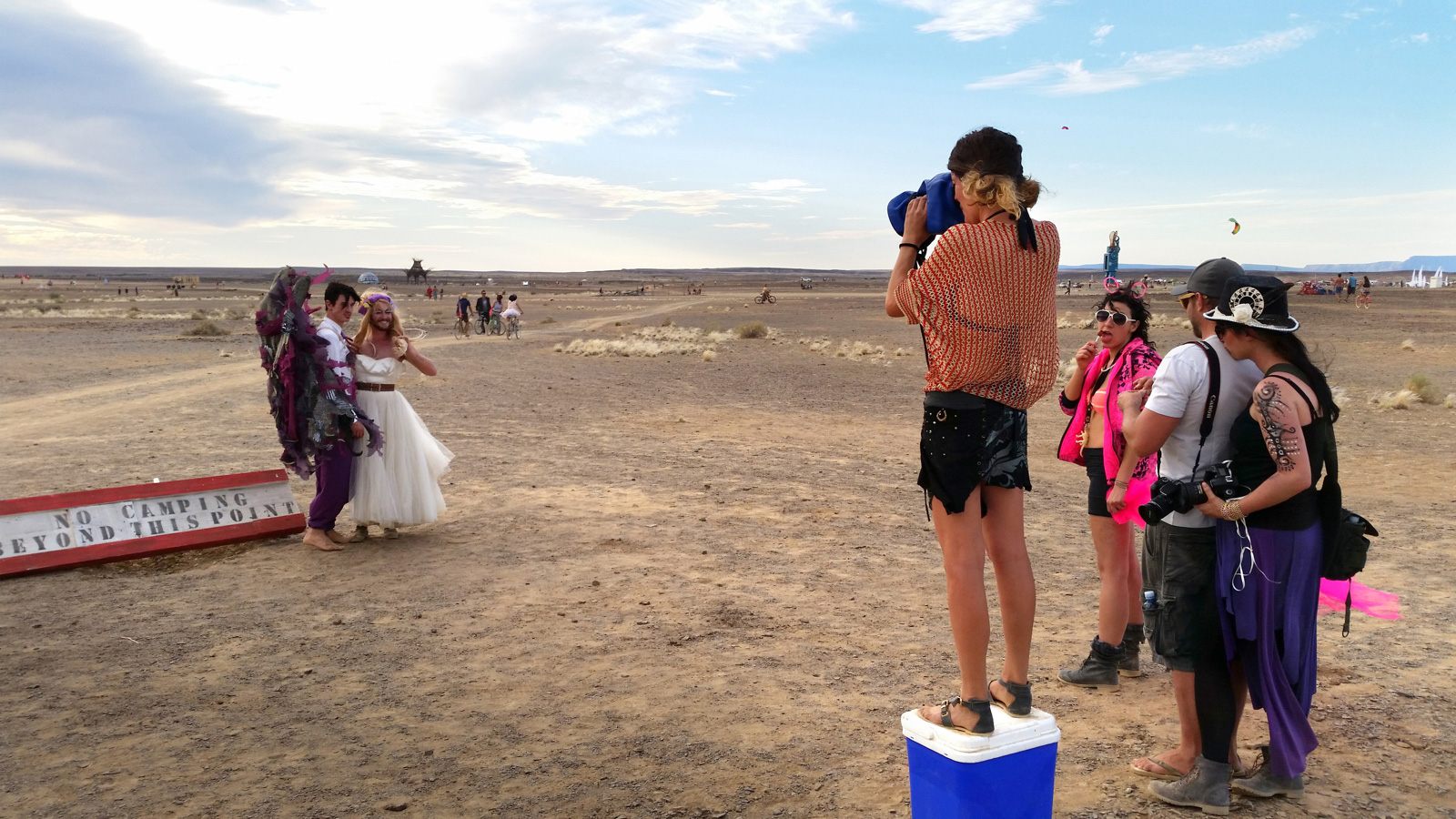 Posted in My approach to Photography, Travel