Whilst I was in Hong Kong I was fortunate enough to witness a chapter in China’s book that will surely go down in history. I was there during the Hong Kong protests, also known as Occupy Central, where thousands of people shut down the central business district of Hong Kong in order to protest against the Chinese government. I am not a political analyst and speak better in pictures than I do words, but what I will say, is that it was quite something to witness how peaceful the demonstrations were. I am not sure that an African protest would have been quite as calm! 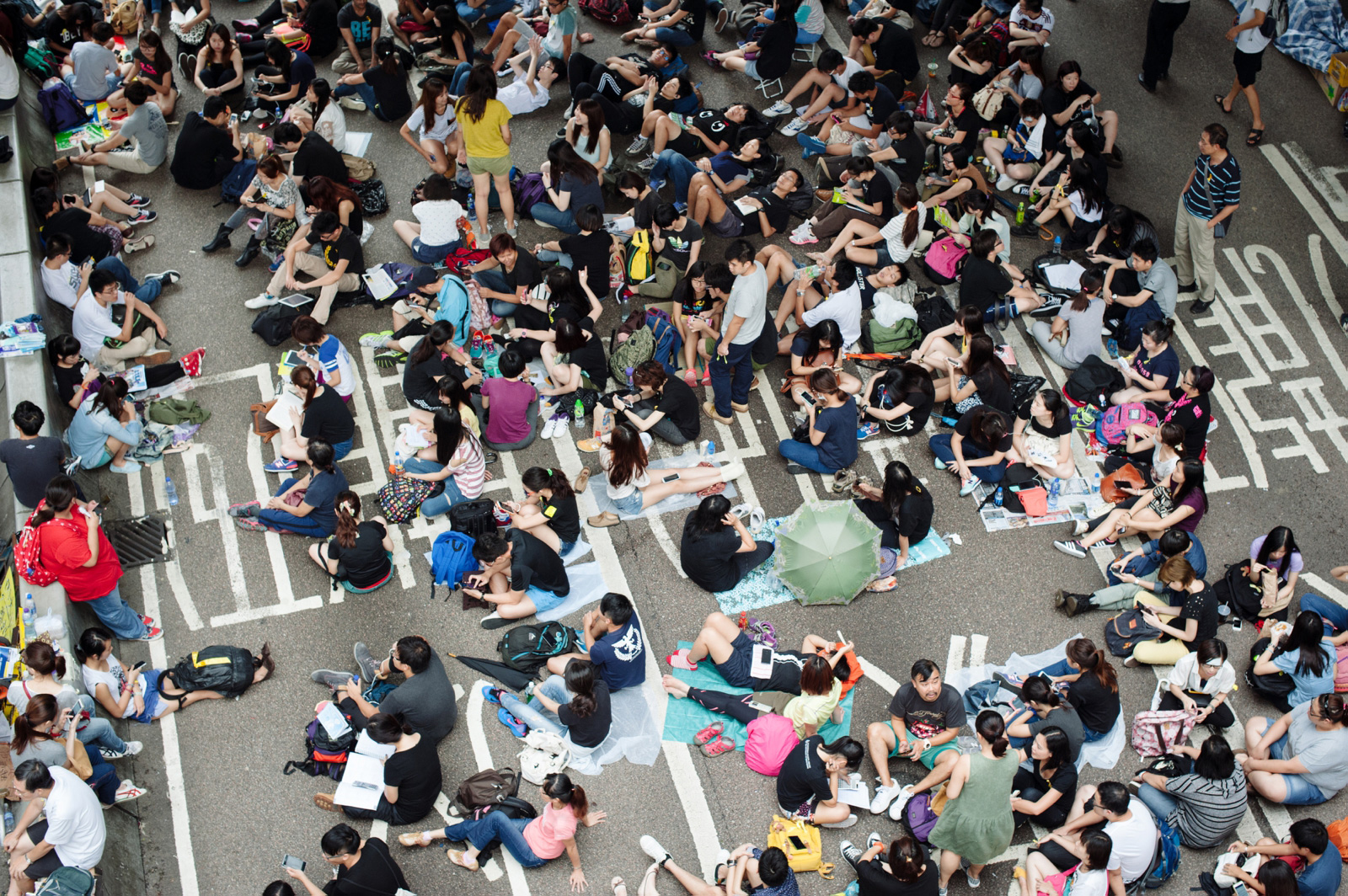 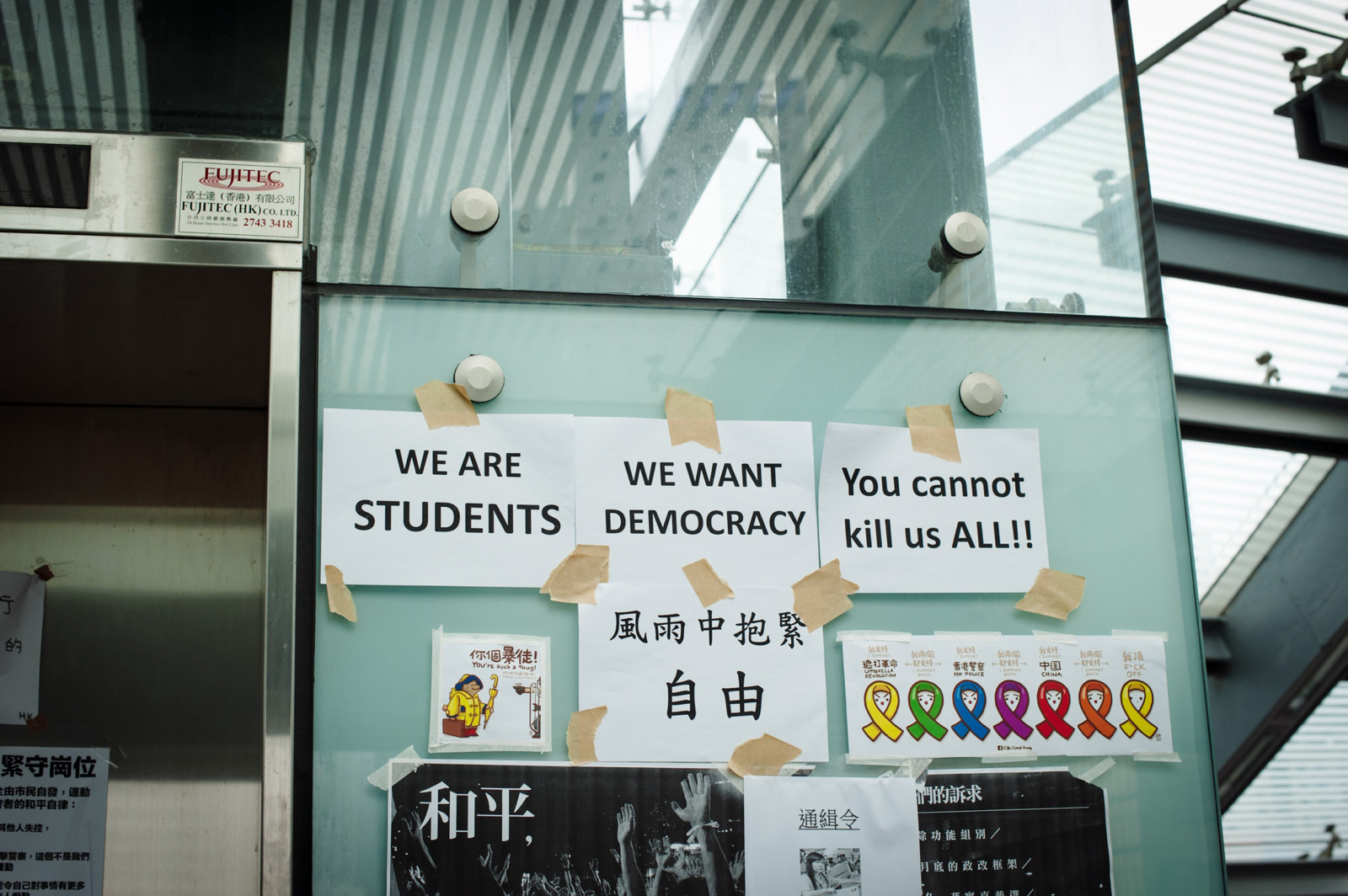 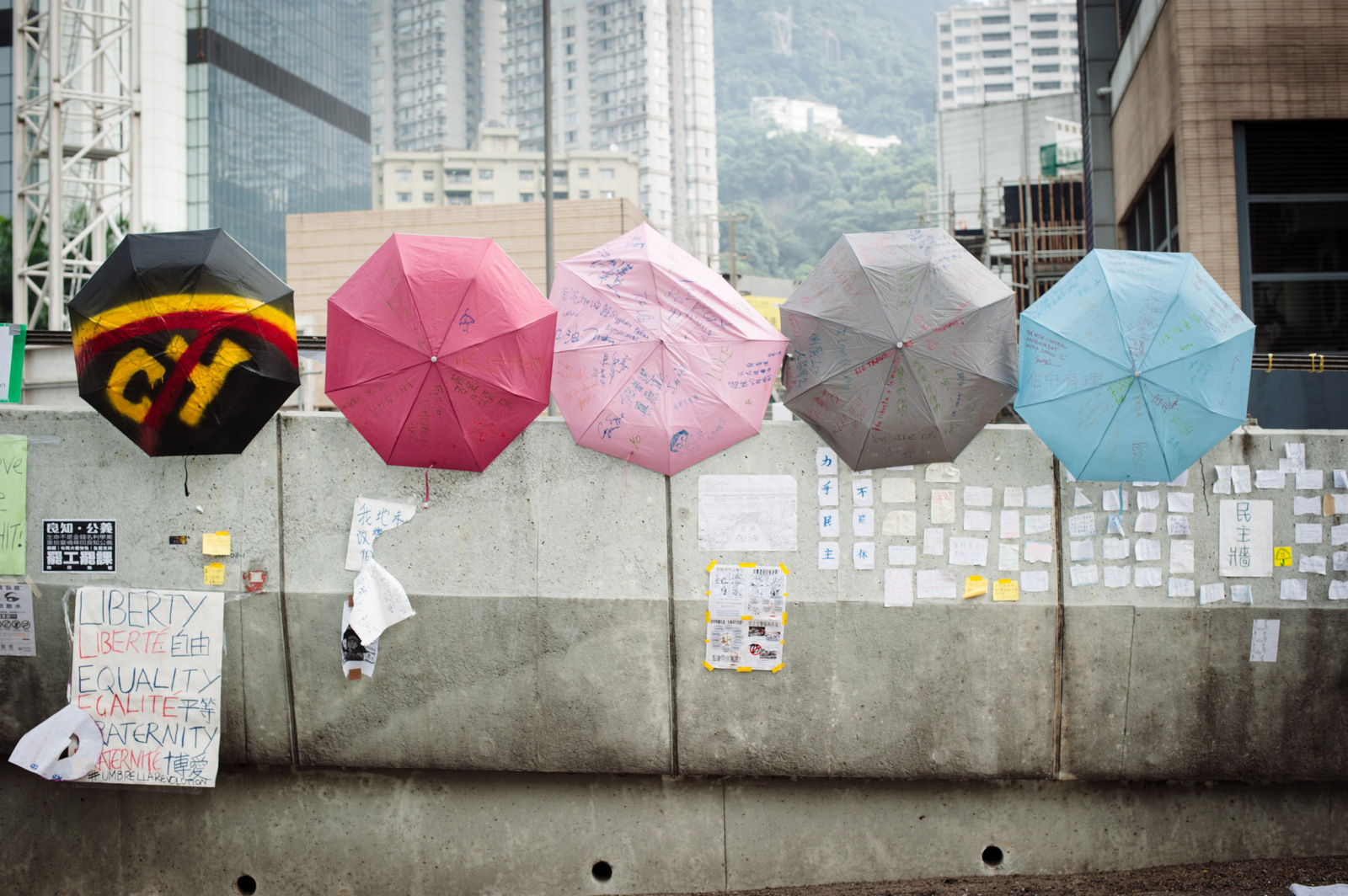 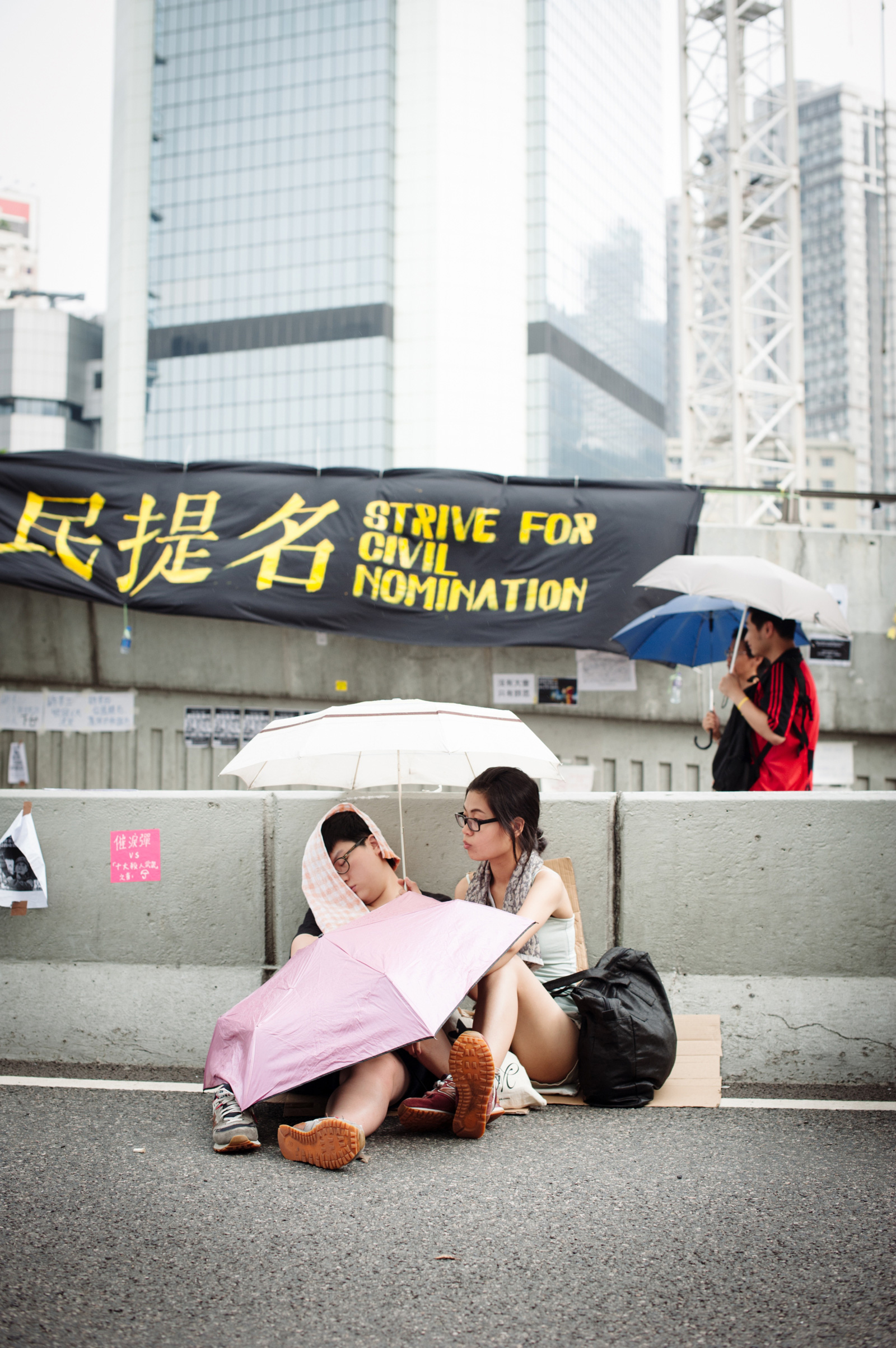 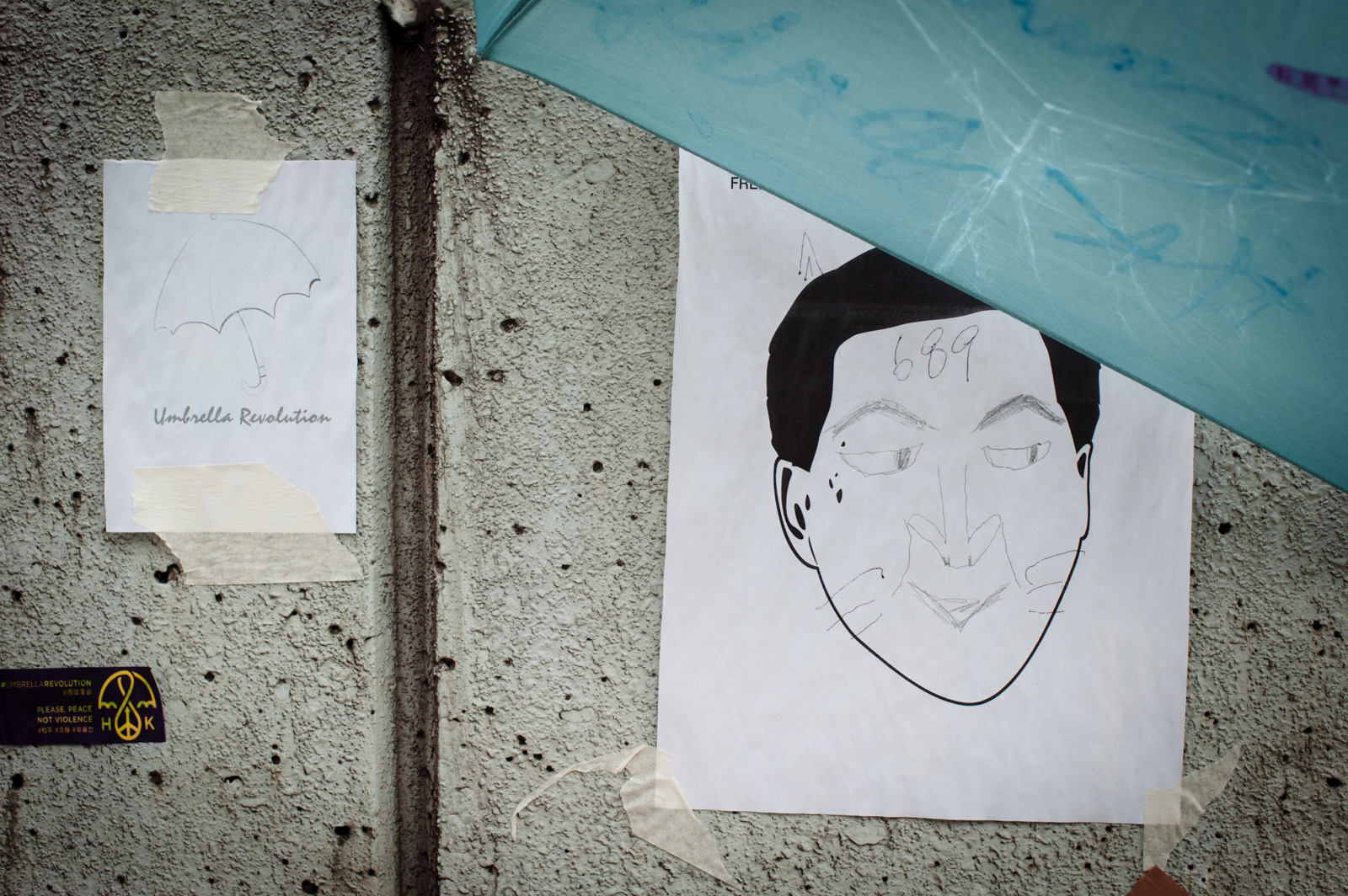 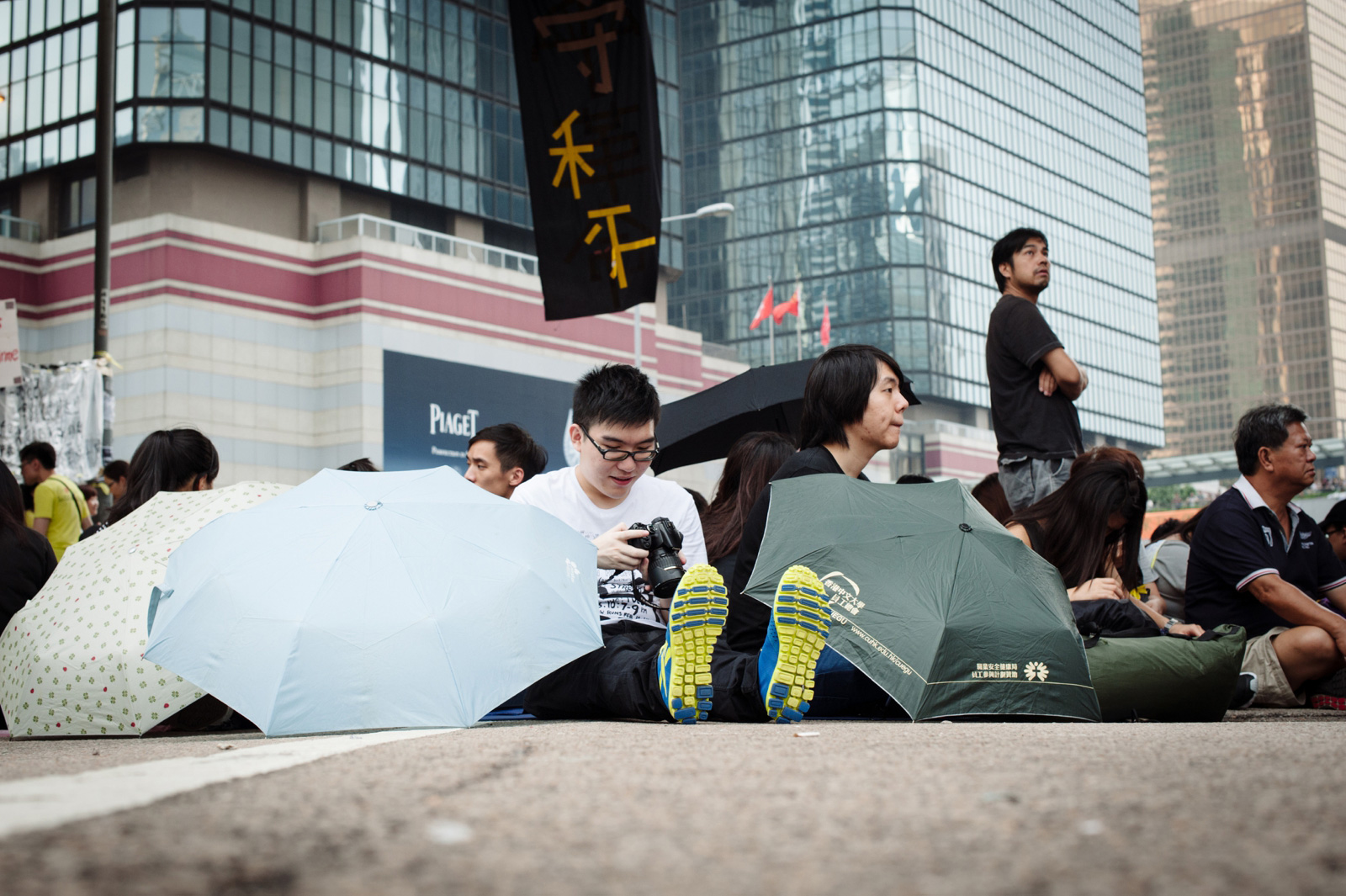 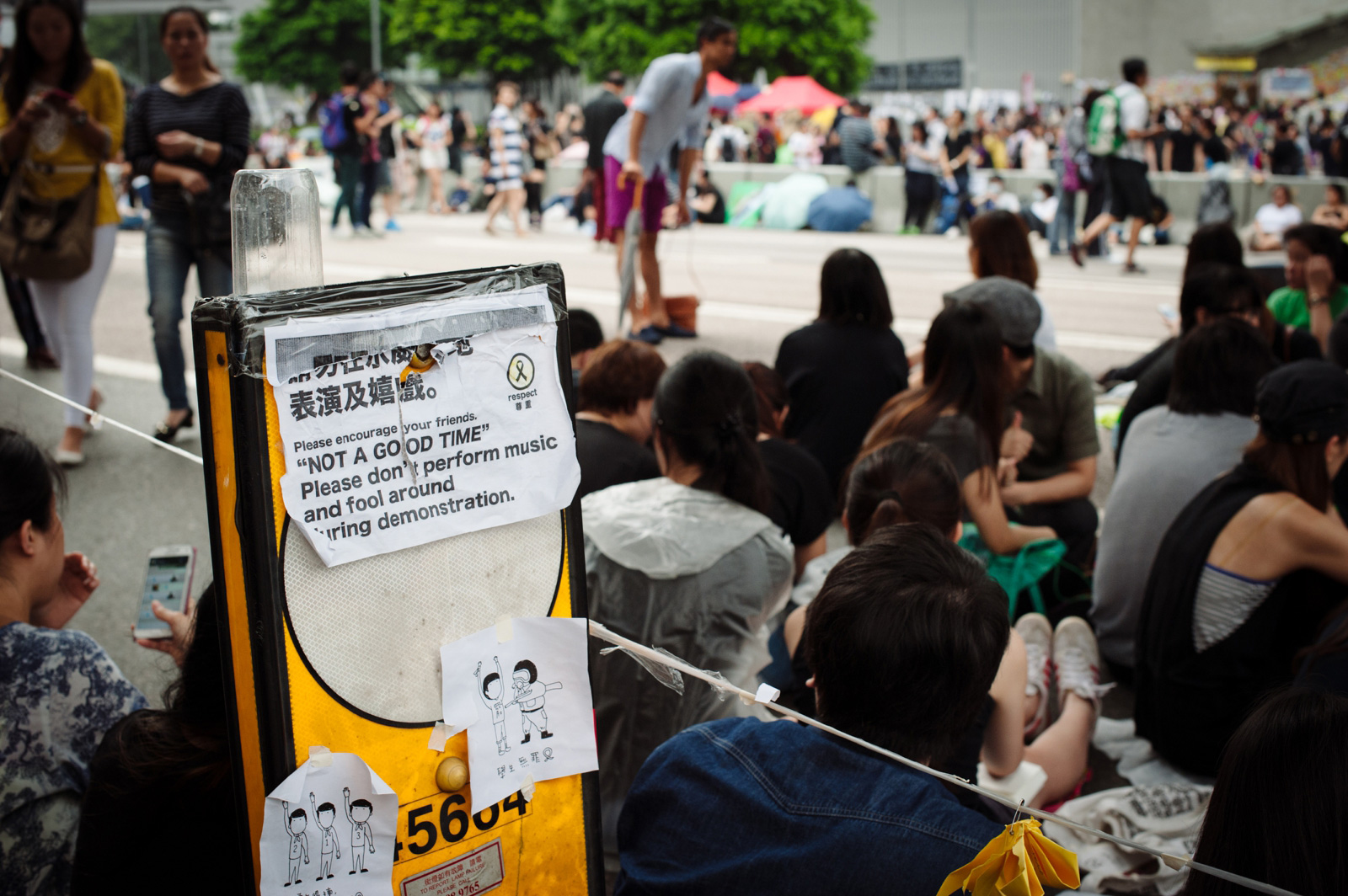 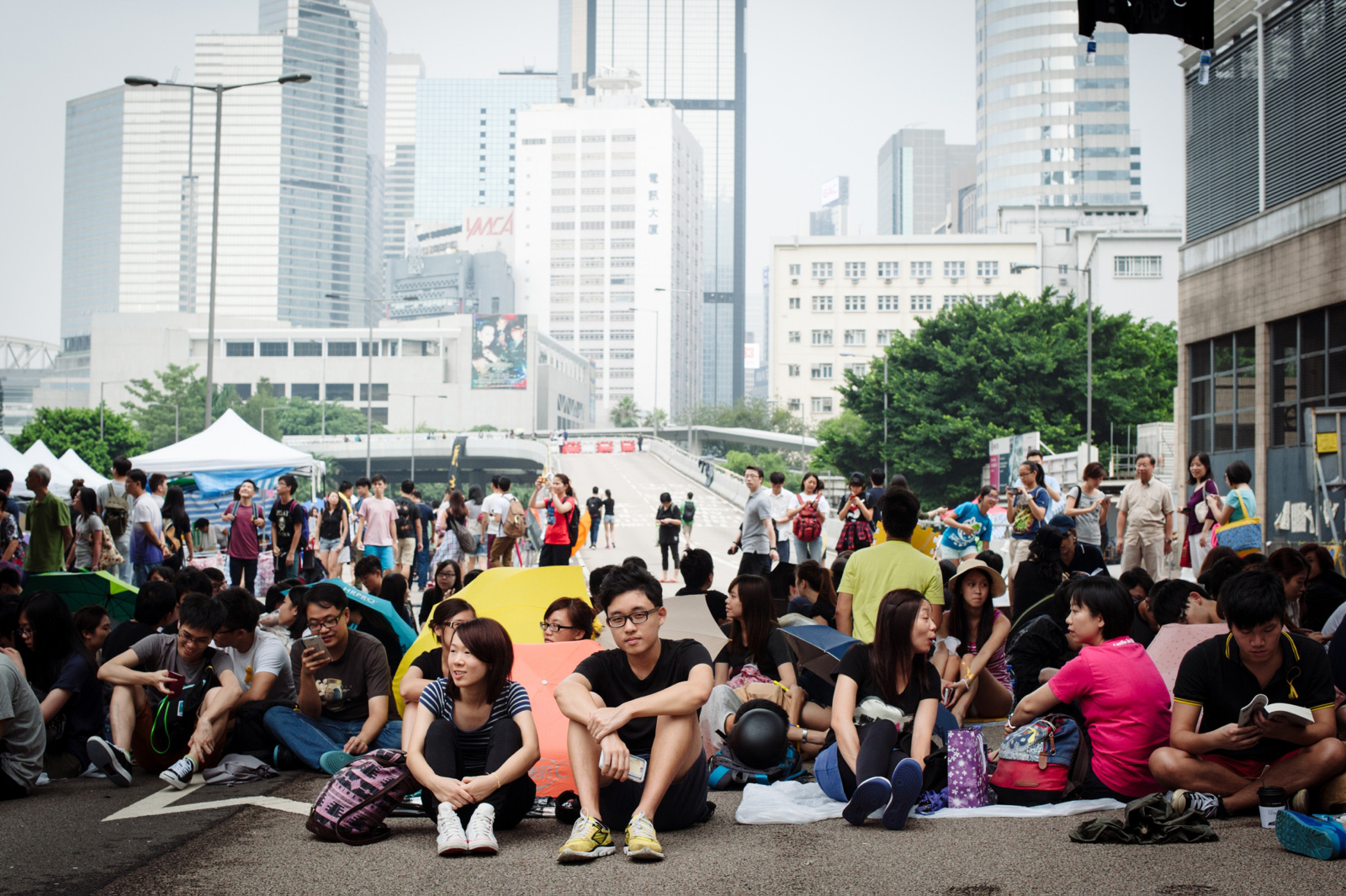 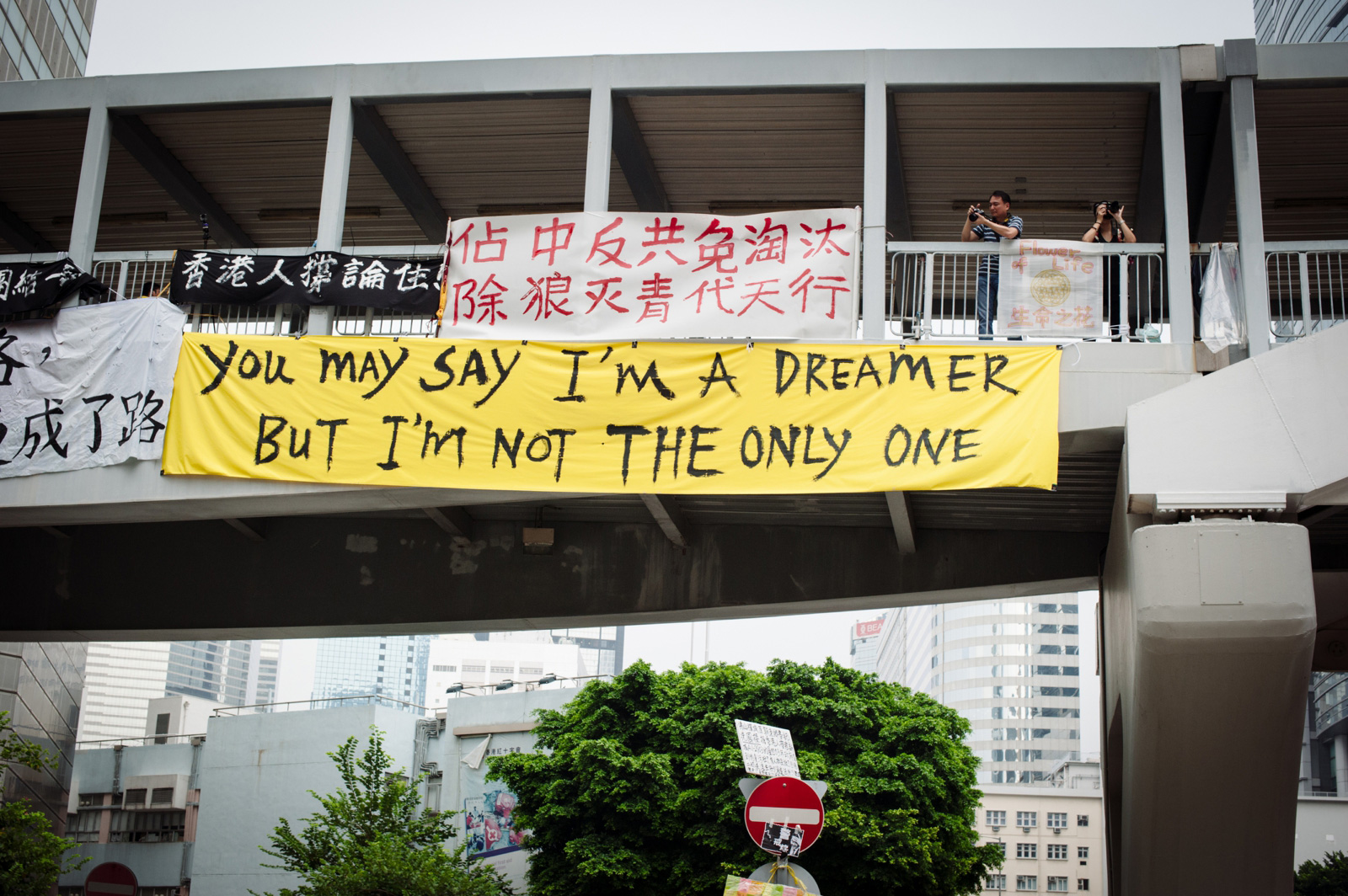 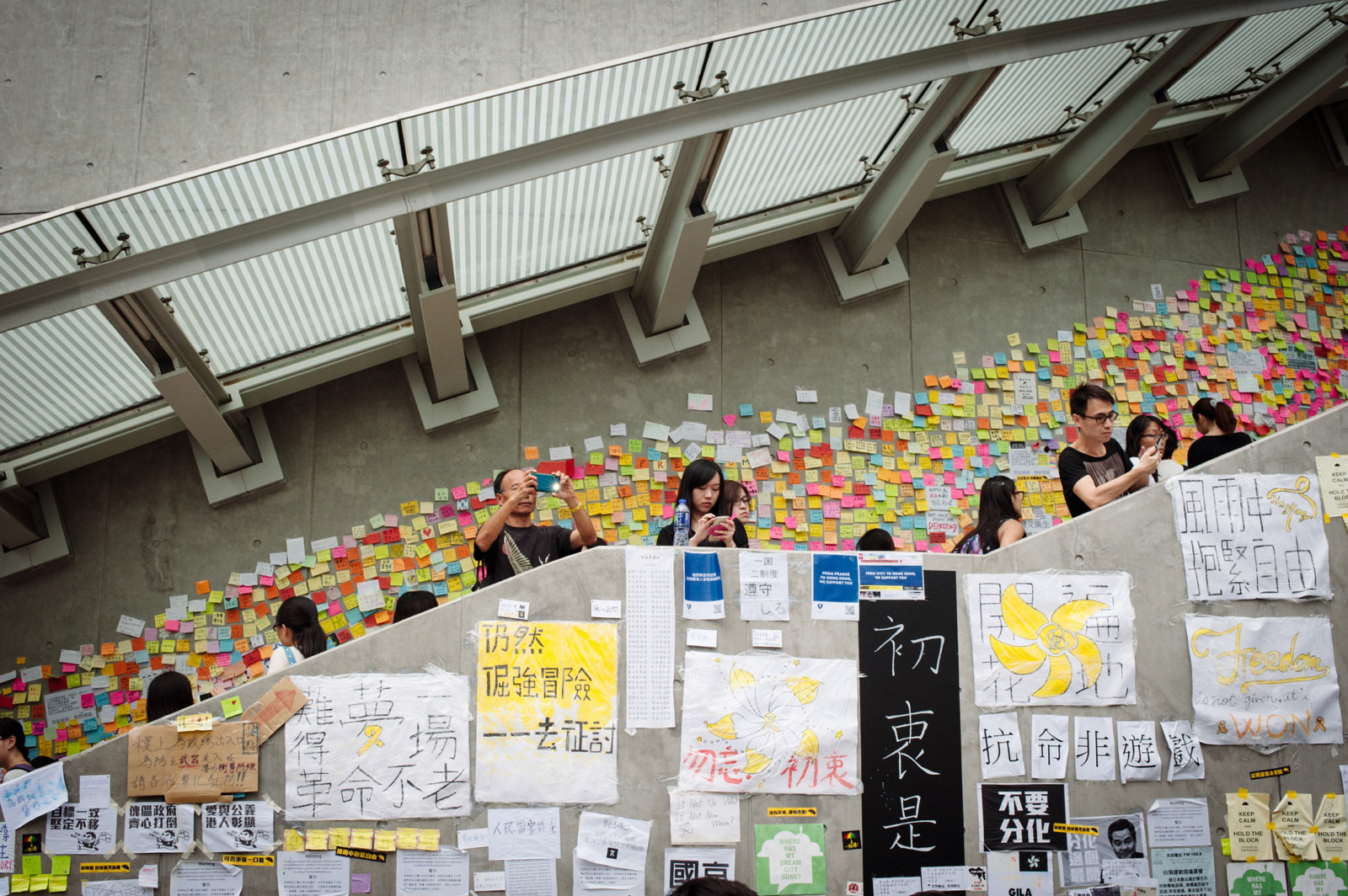 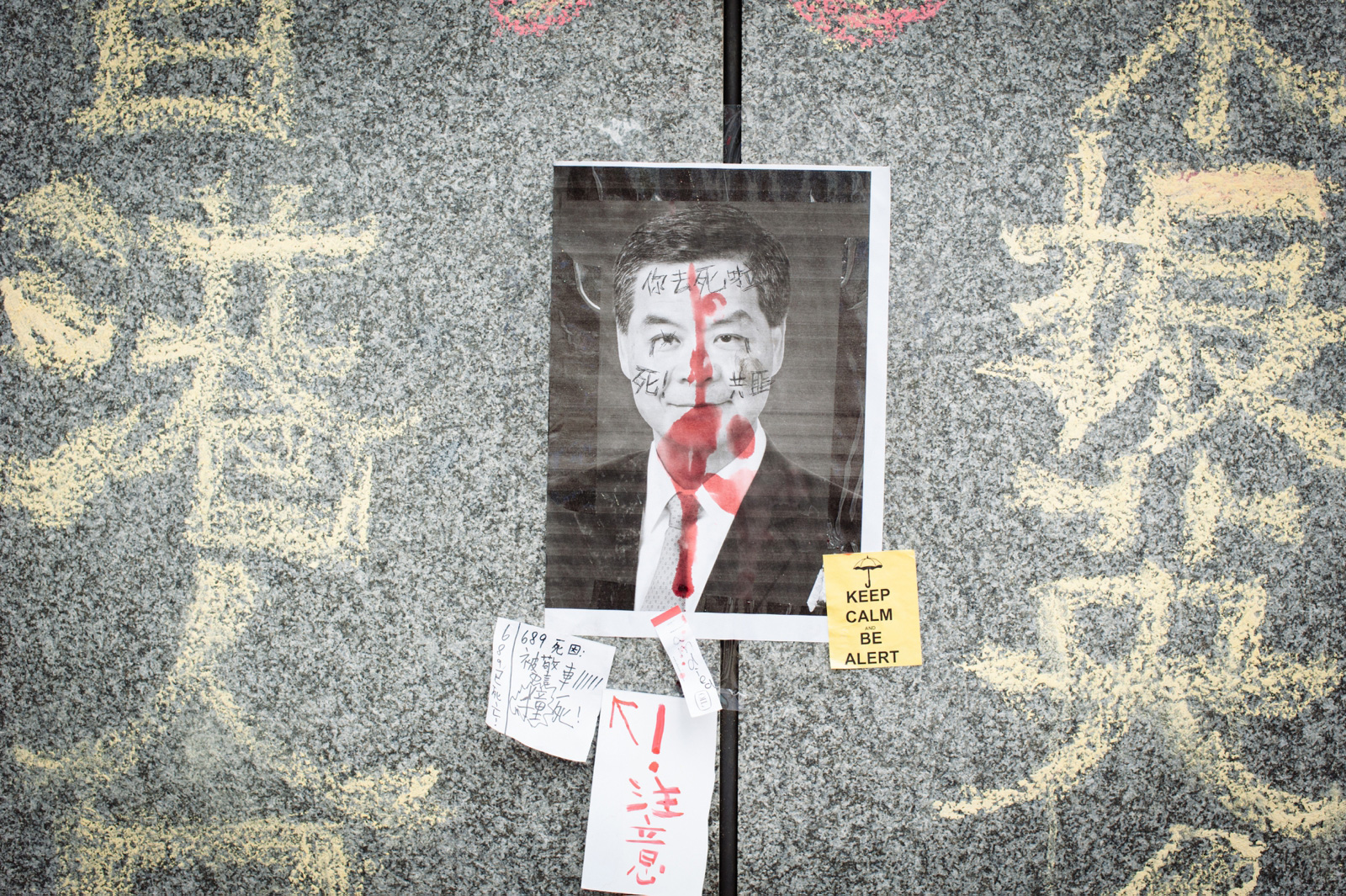 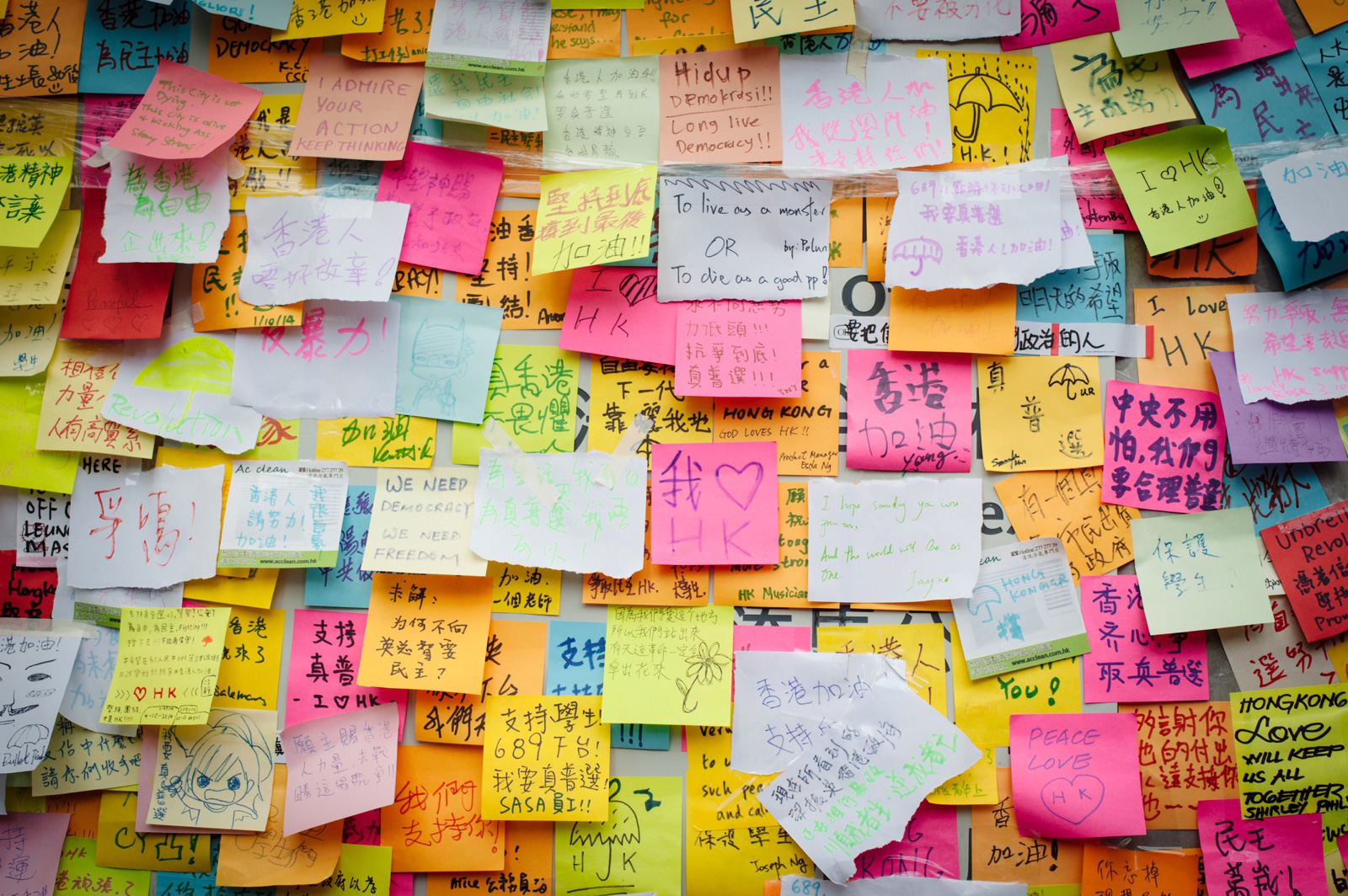 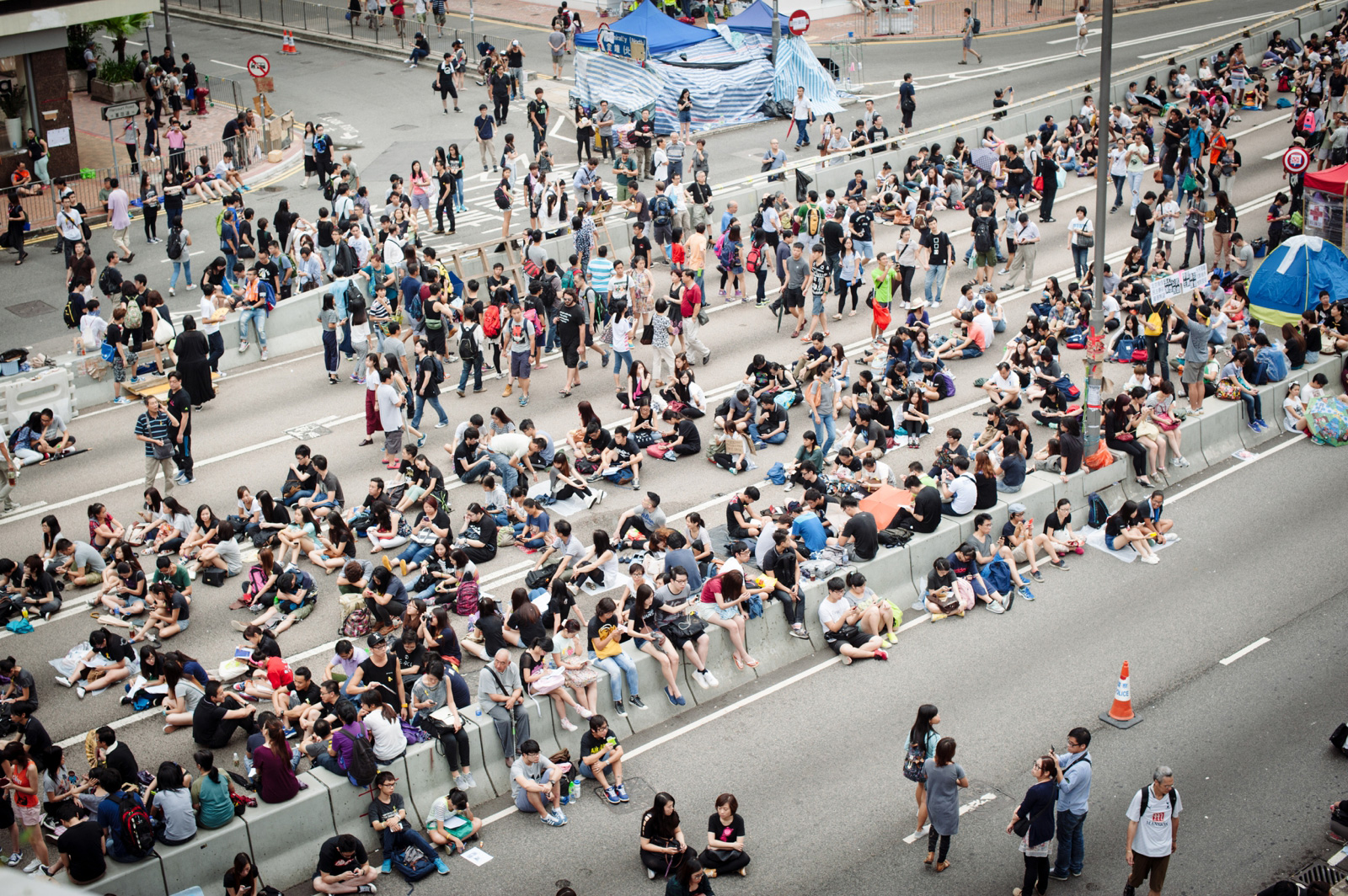 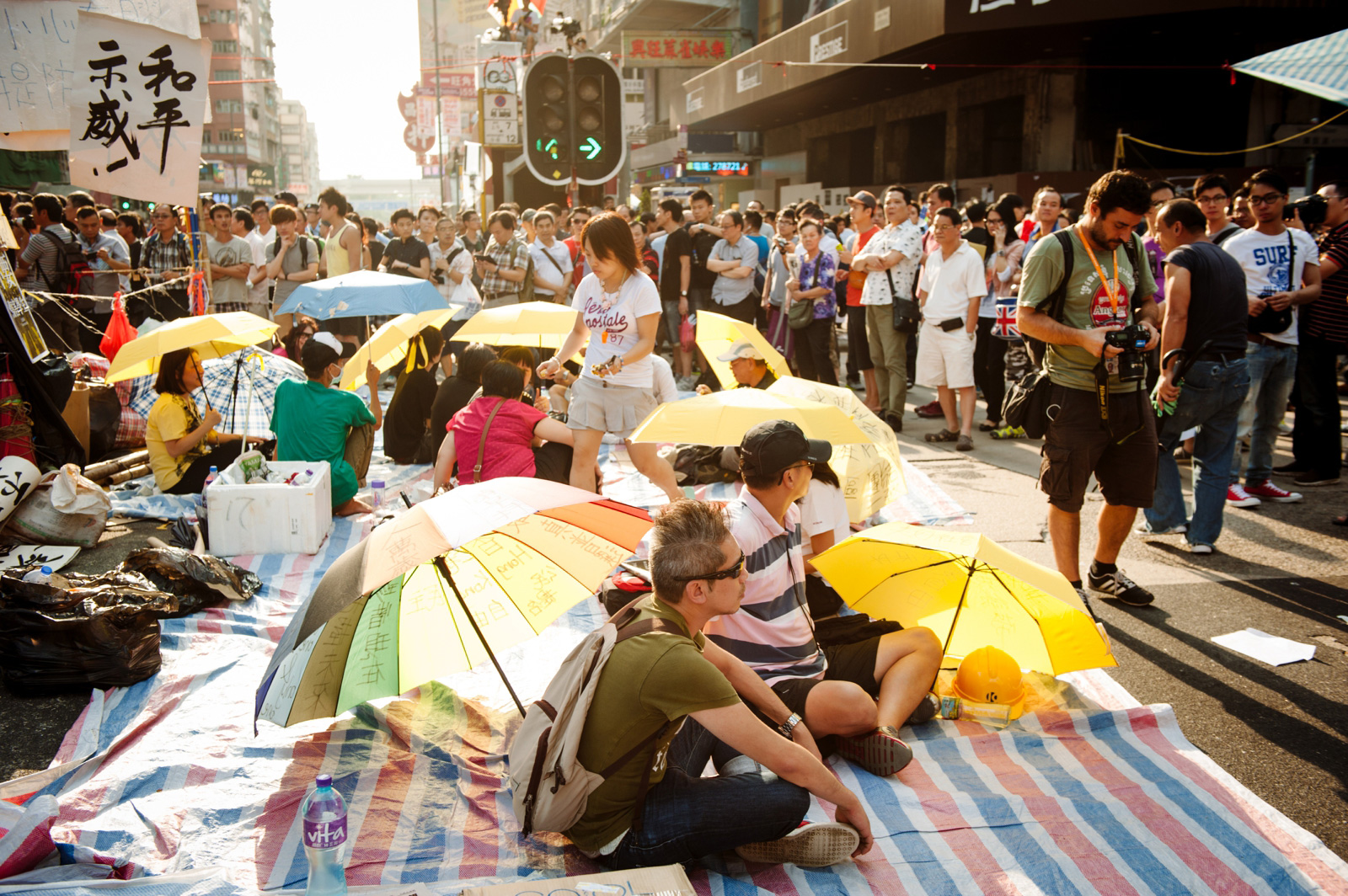 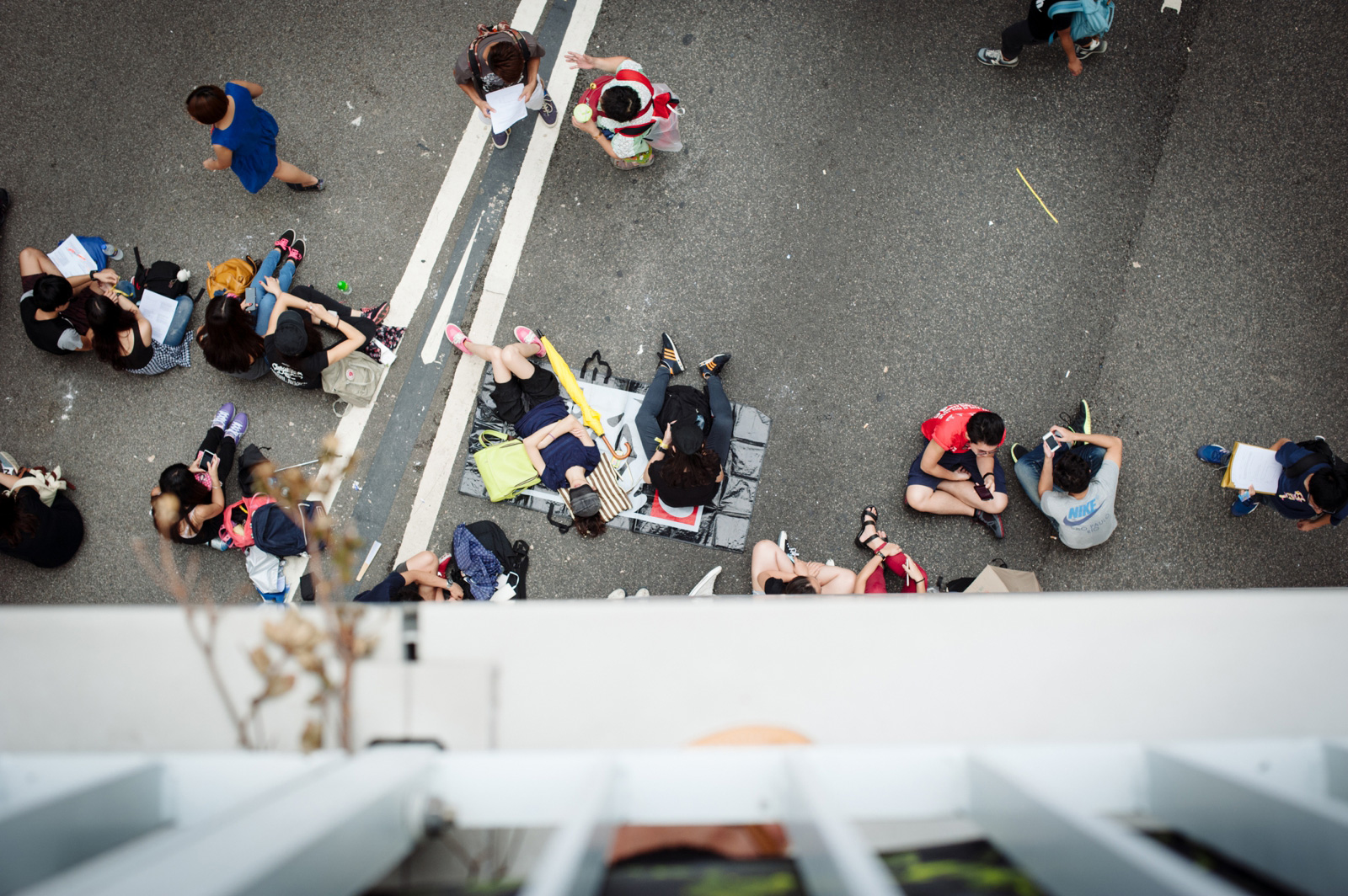 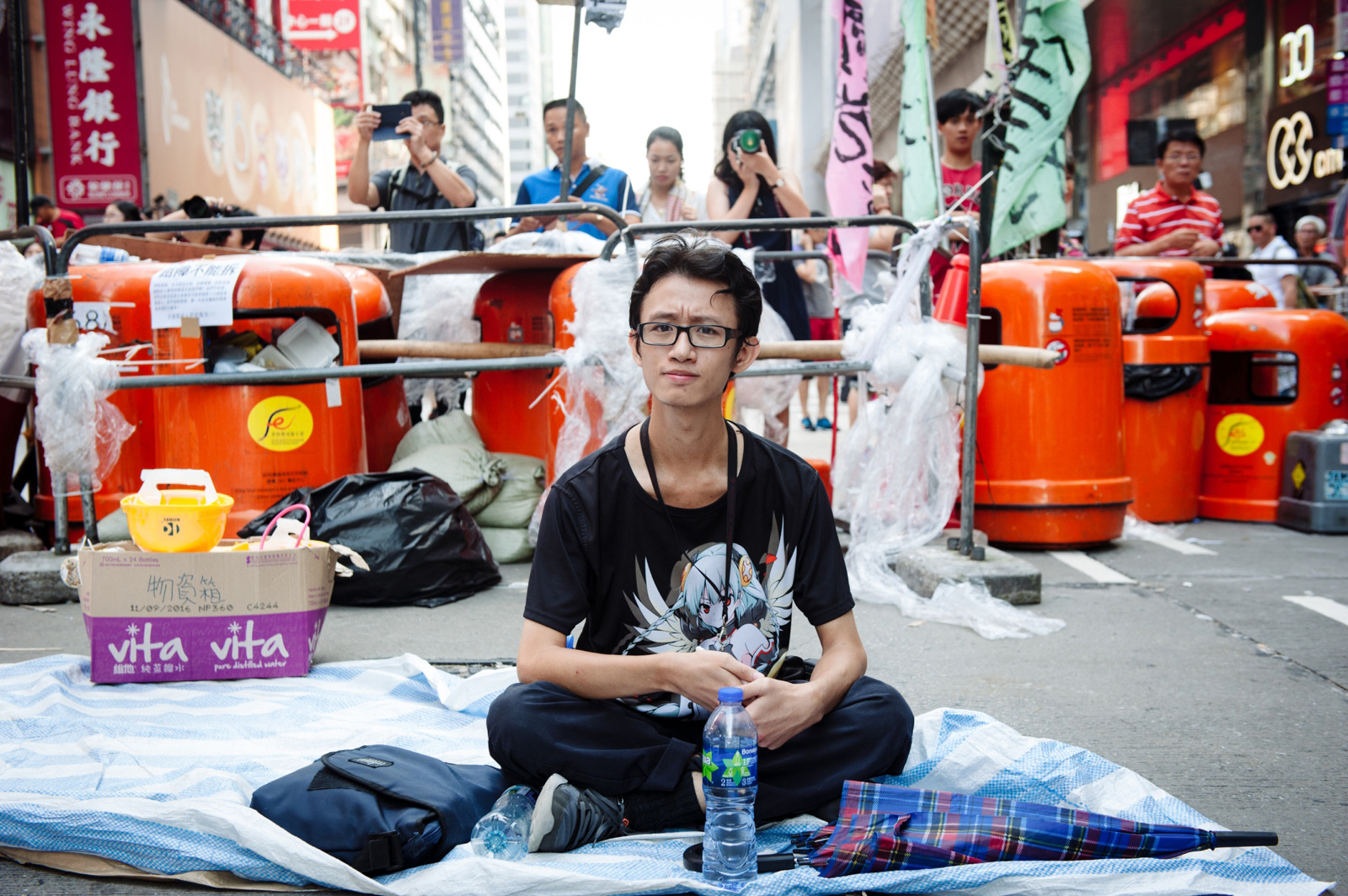 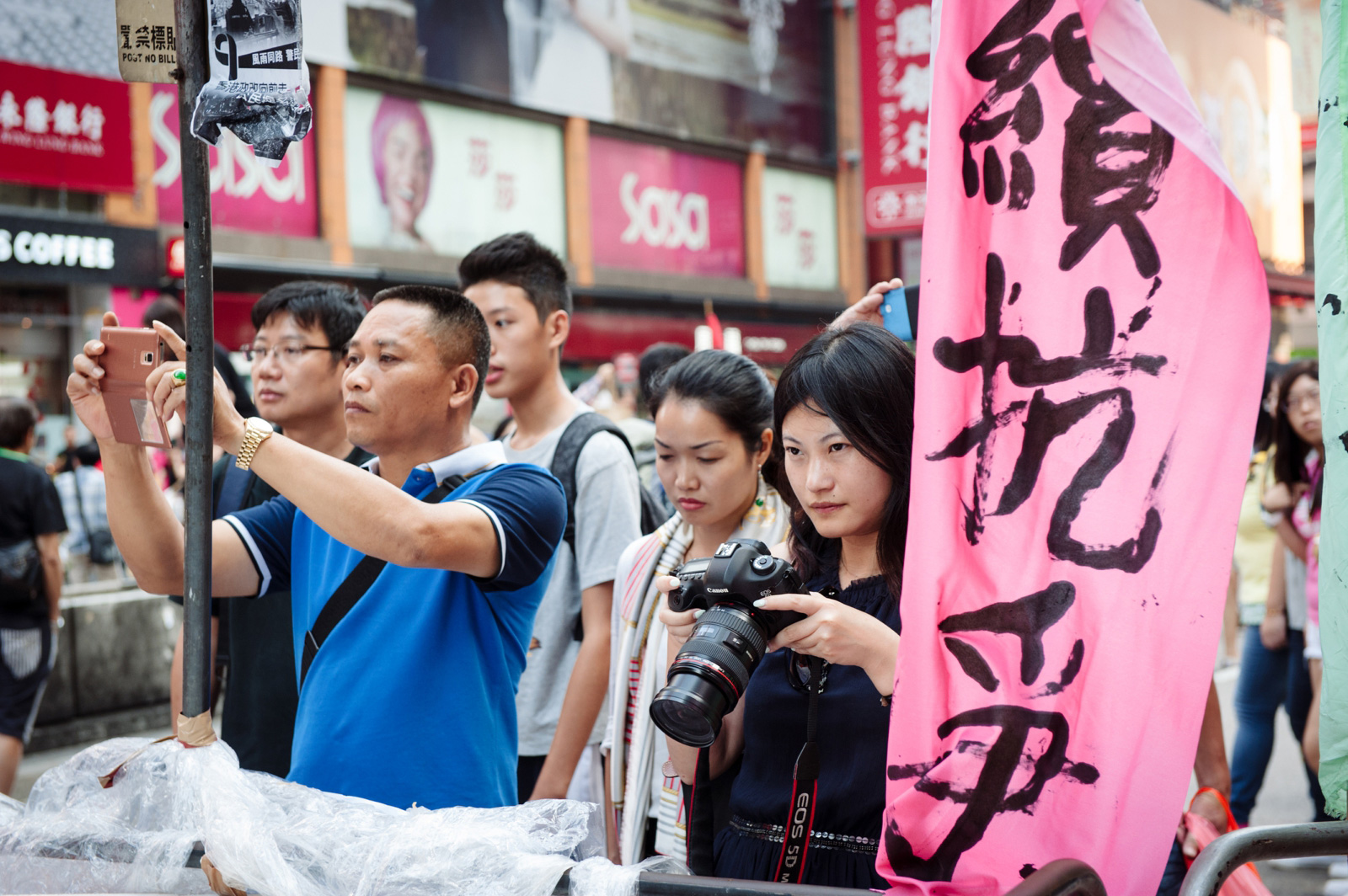 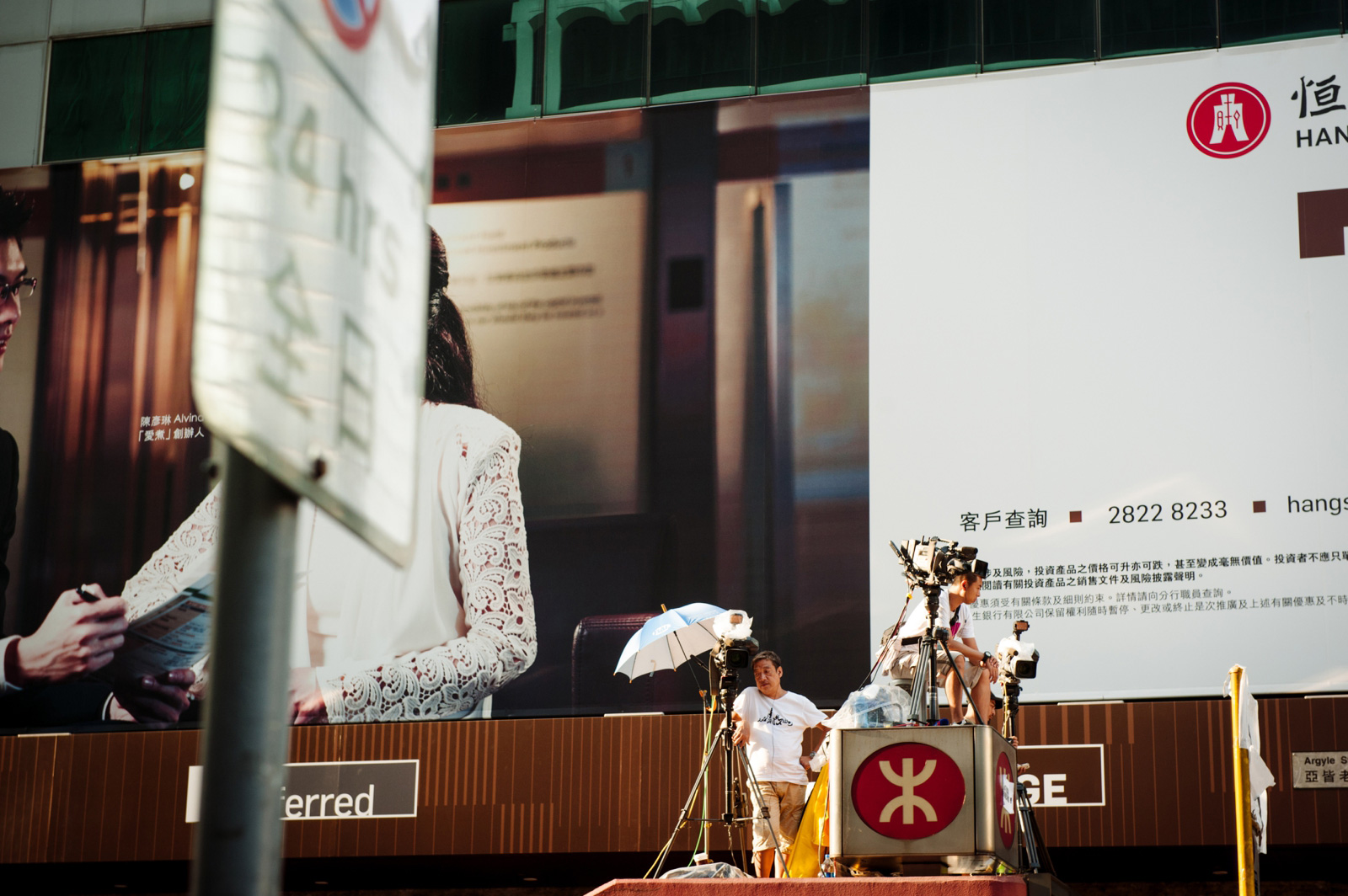 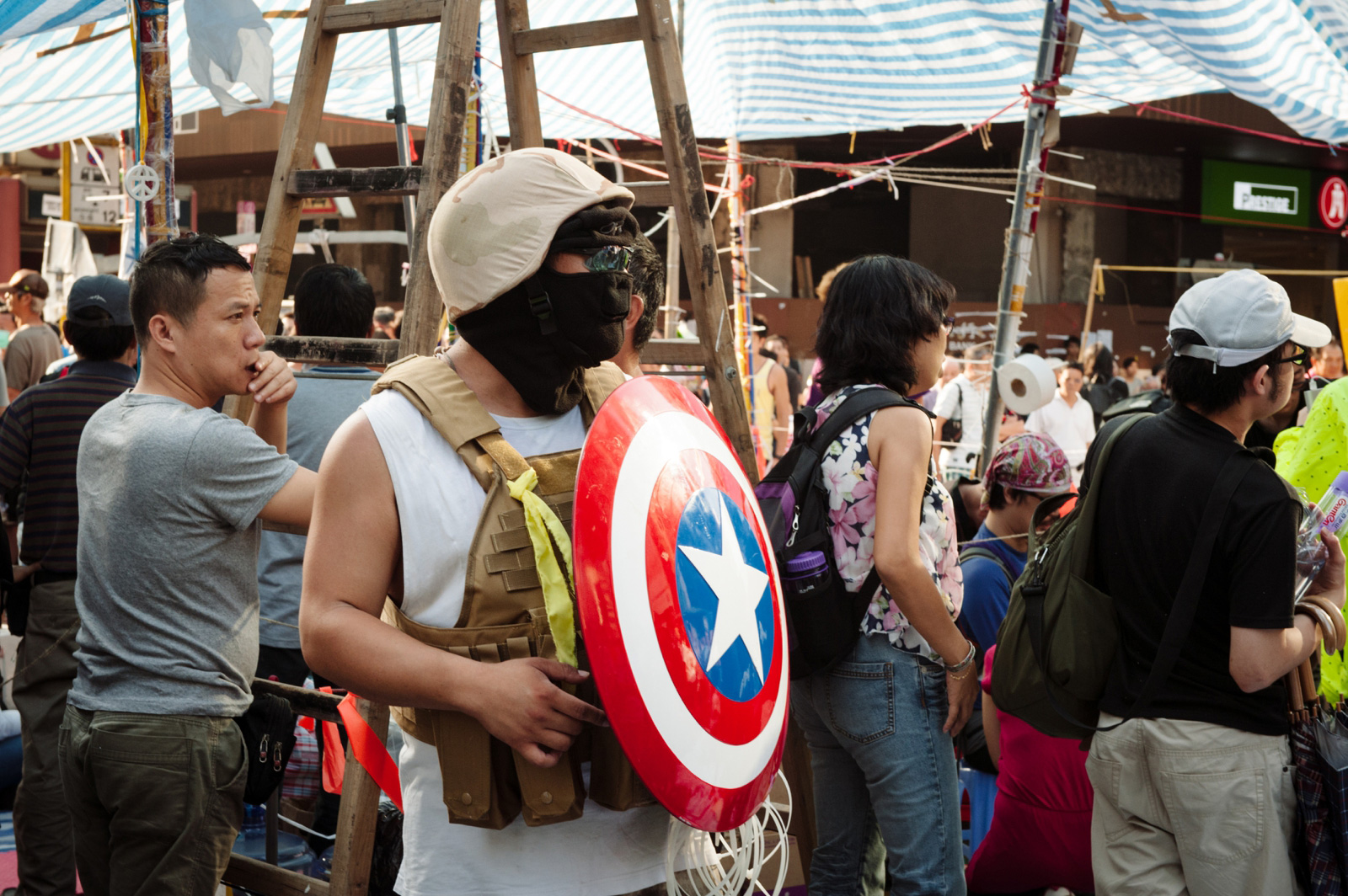 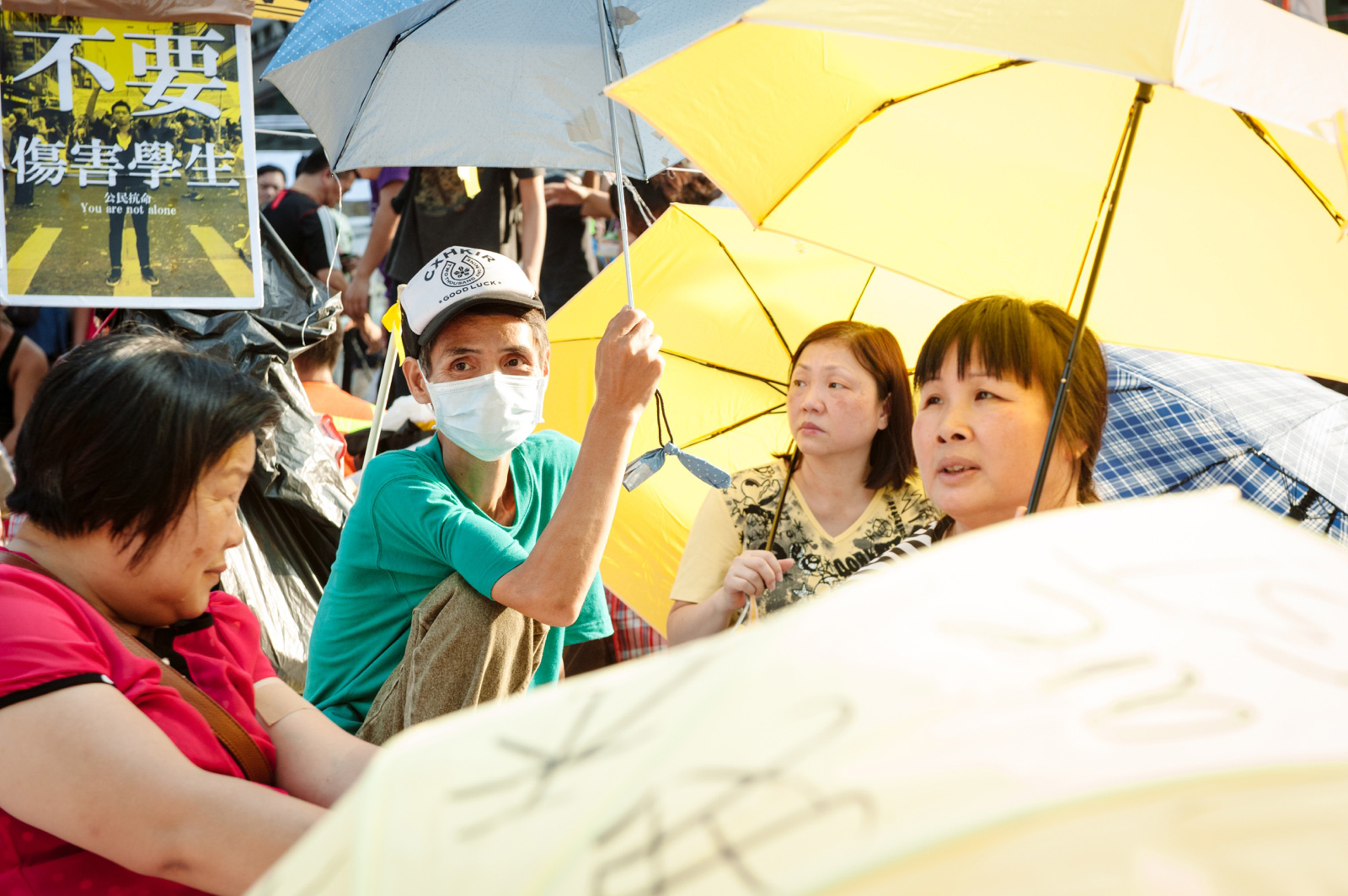 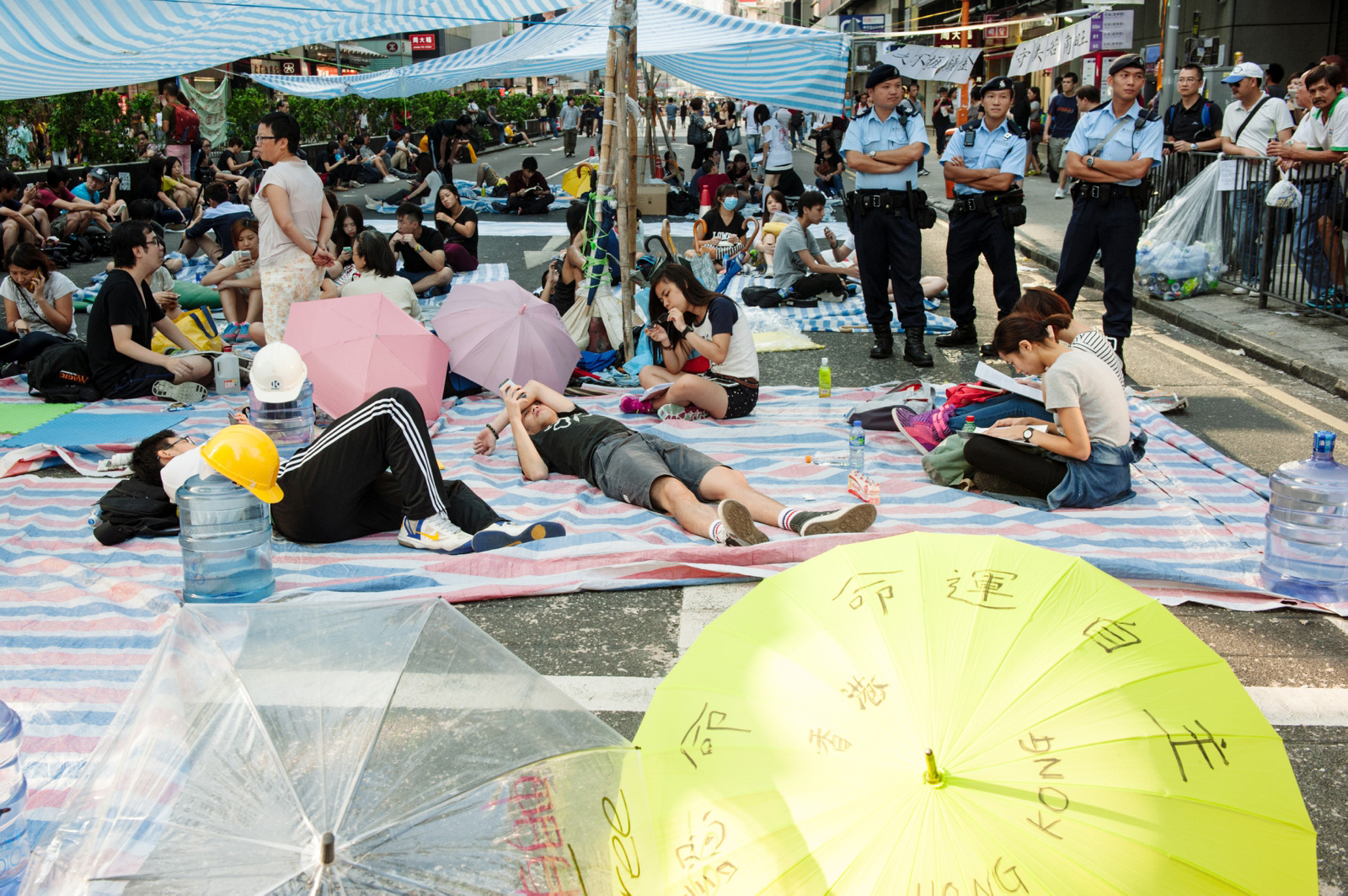 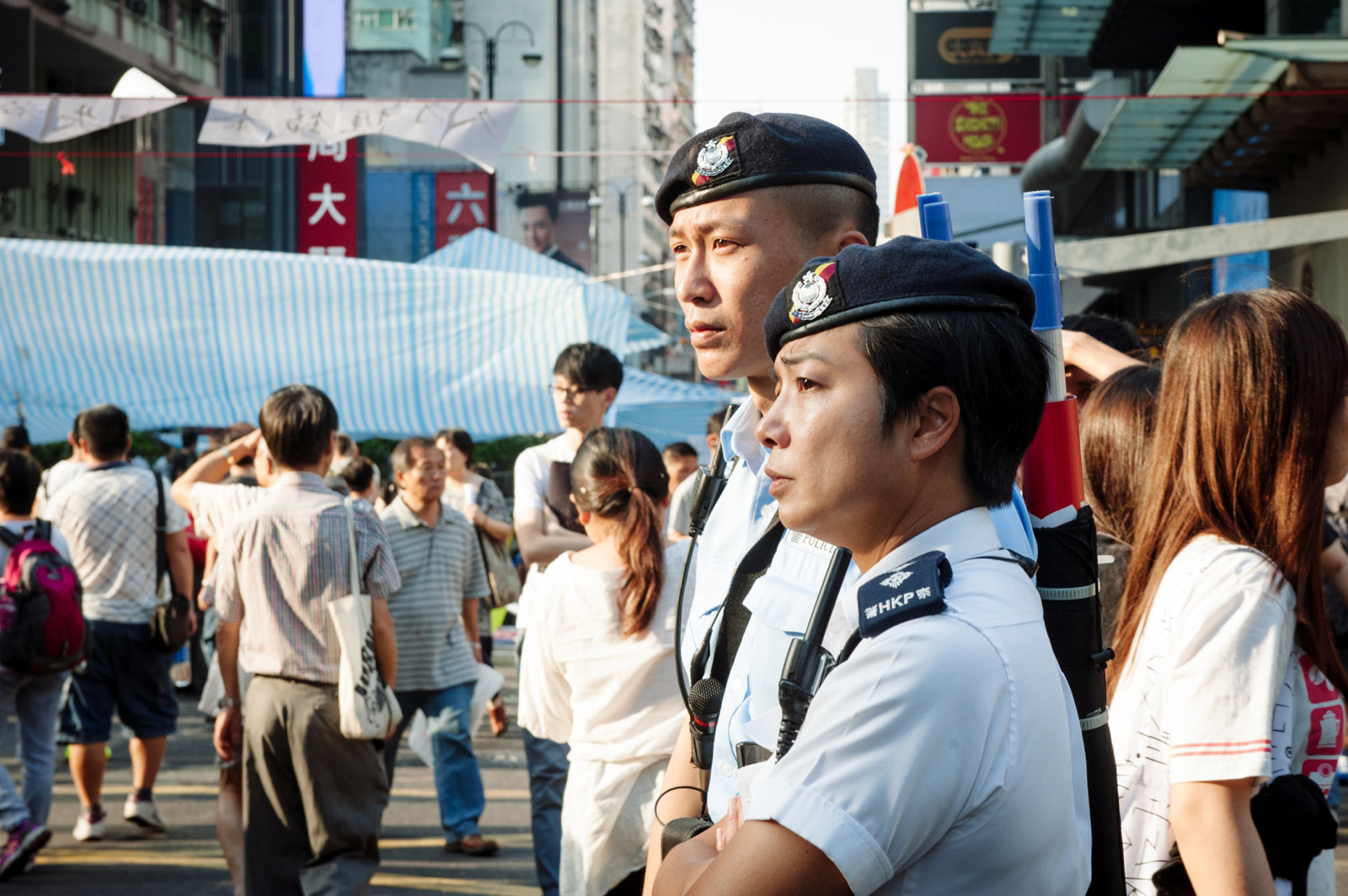