It’s not every day that you receive an email from a potential client asking if you would be prepared to travel to Botswana to photograph an engagement shoot. I could put money down that it’s the first time anyone has ever asked any photographer to do their engagement shoot on Kubu Island in the Makgadigadi Pans. Nicole and James aren’t the type of people to do things in small measures though and are constantly looking for new adventures and experiences. They live in Maun and work as bush pilots, which means their job generally consists of flying tourists to remote destinations off the beaten track. The two of them dream big but aren’t afraid of getting their hands dirty to turn their ideas into reality. This engagement shoot was a good example of that! The logistics involved in making it happen would probably have most people discarding the idea because it would be too much of a mission. This shoot involved a good 12 hours of driving through some crazy terrain in 2 4×4’s, packing enough camping equipment for 5 people to spend a night on a rock island covered in ancient baobab trees in the middle of the pans, feeding everyone healthy meals from the fire in a place with no electricity or running water, getting lost in the bundus with nothing but a map and a compass to guide us out, and nearly running out of petrol.

Kubu Island is one of the most beautiful places I have ever been to and this crazy experience was a memory I will always hold dear. Huge thanks to Nicole and James for coming up with this beautiful, mad, fantastical idea! 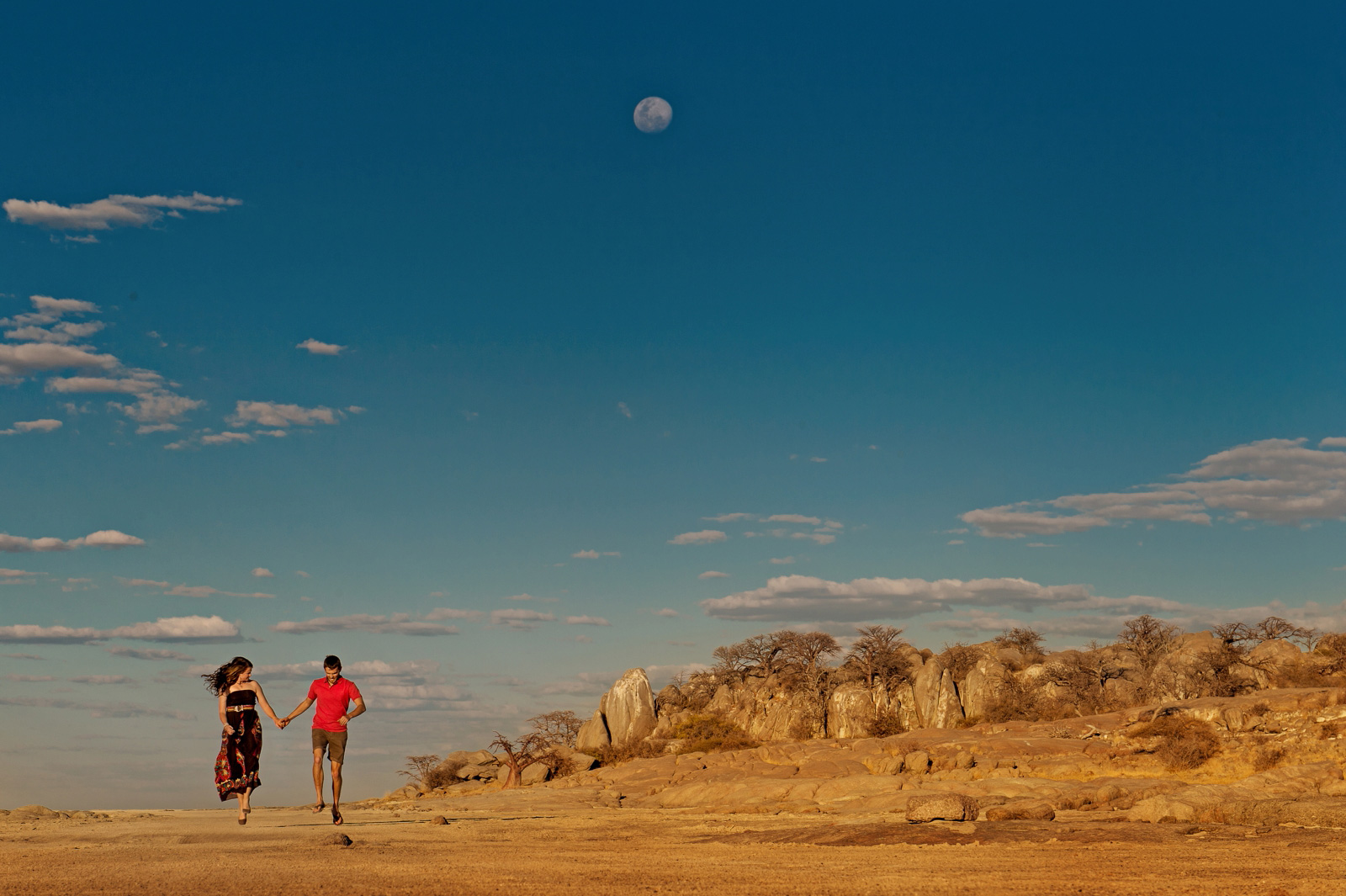 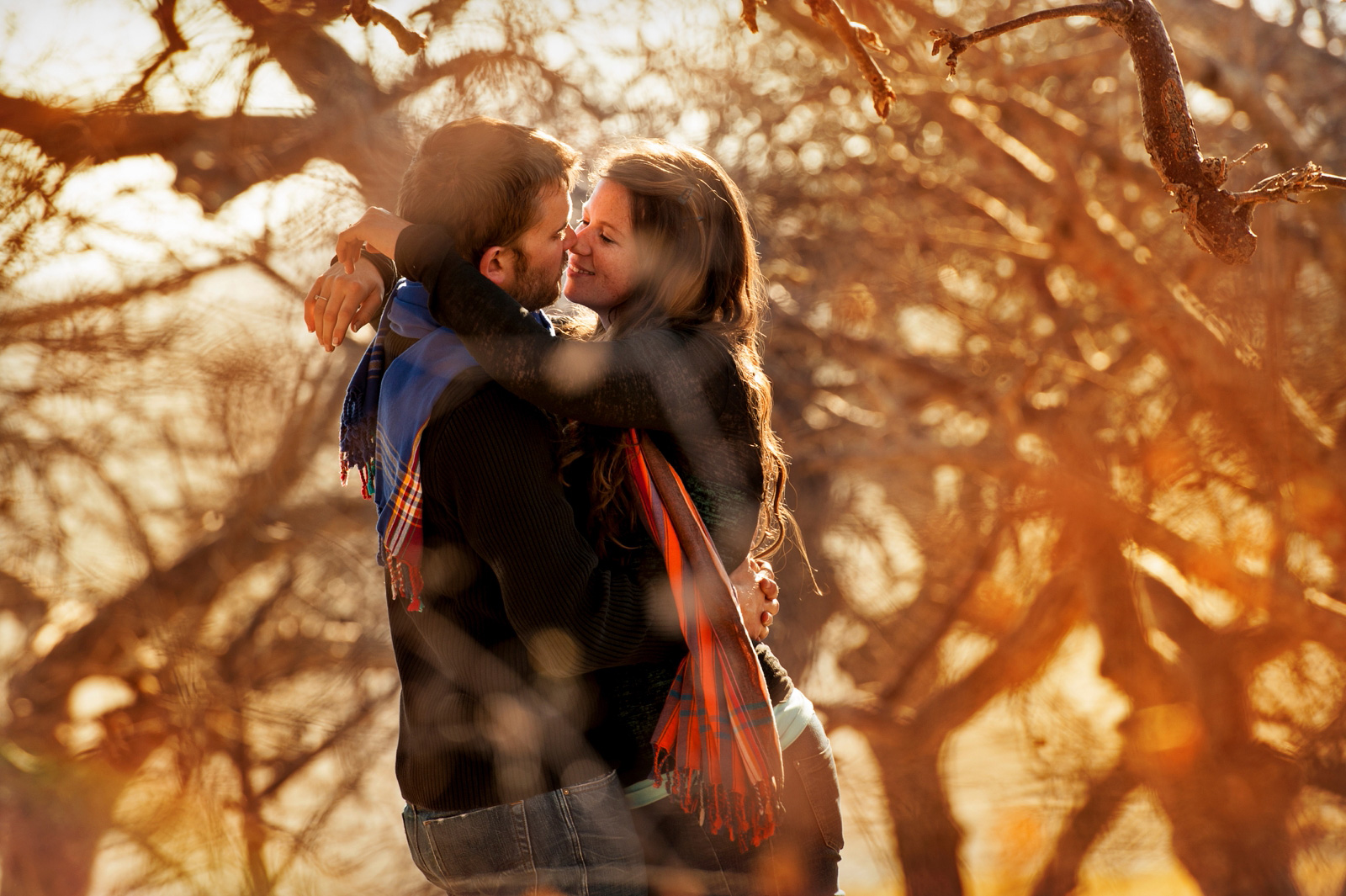 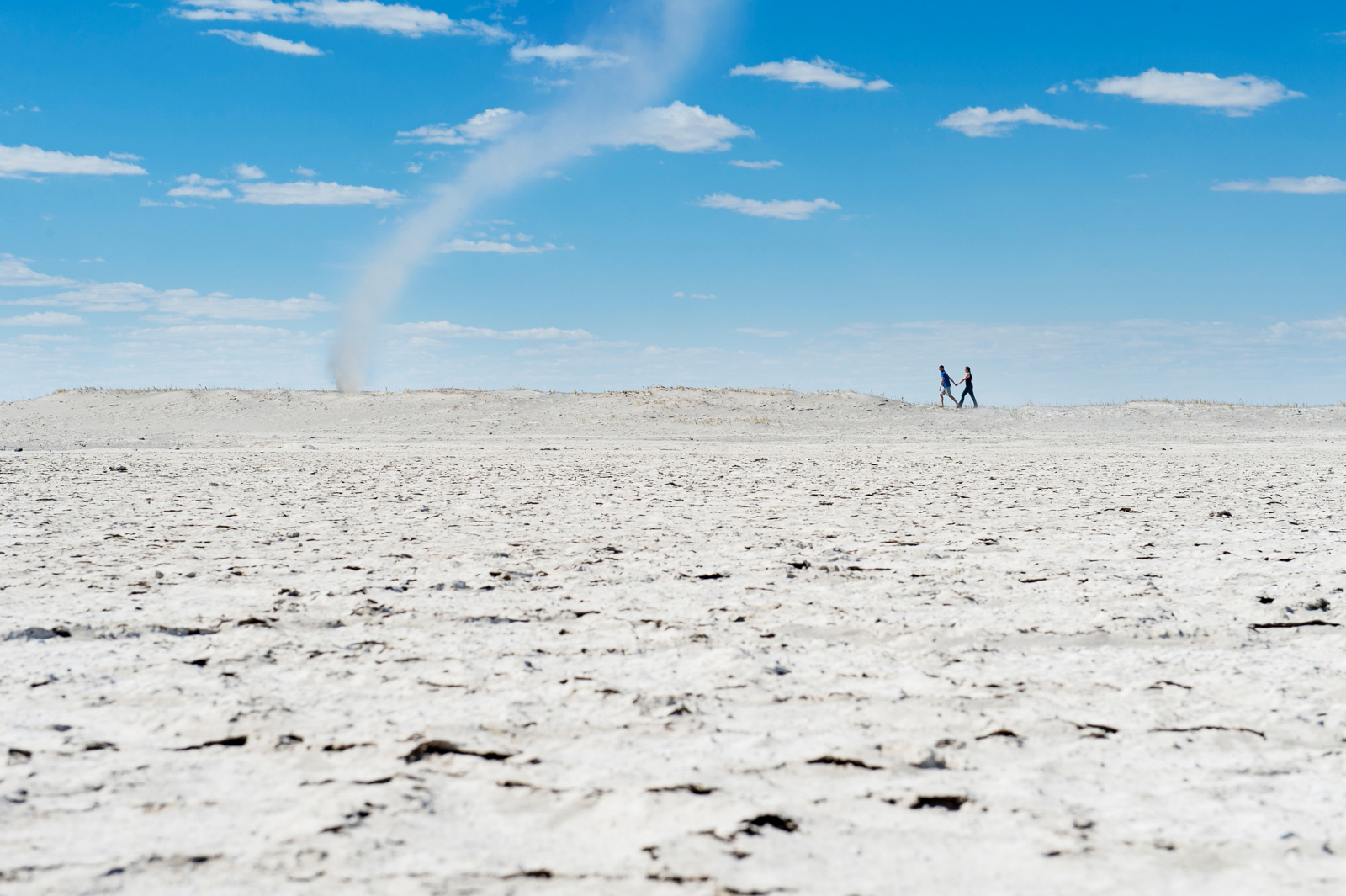 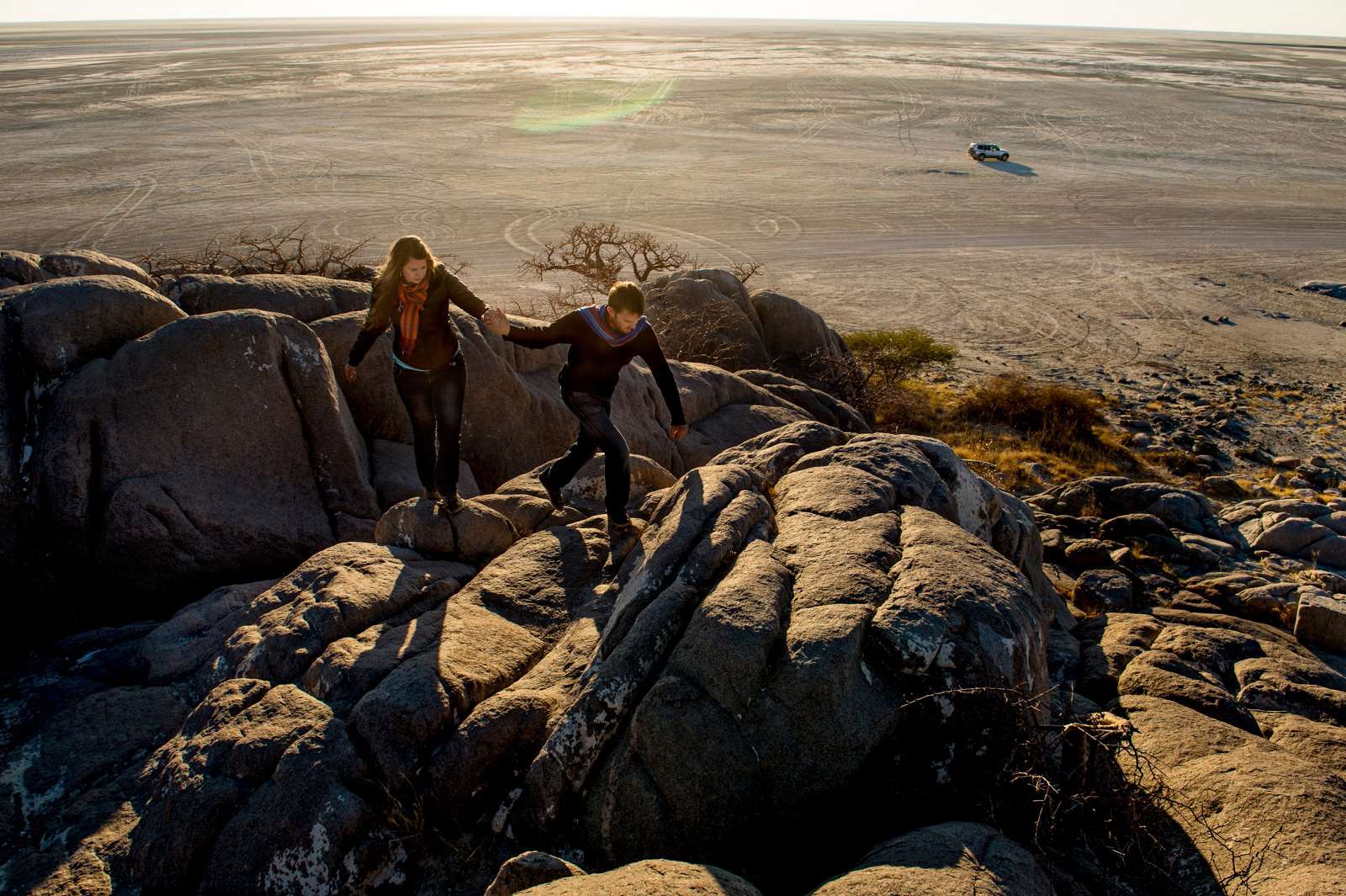 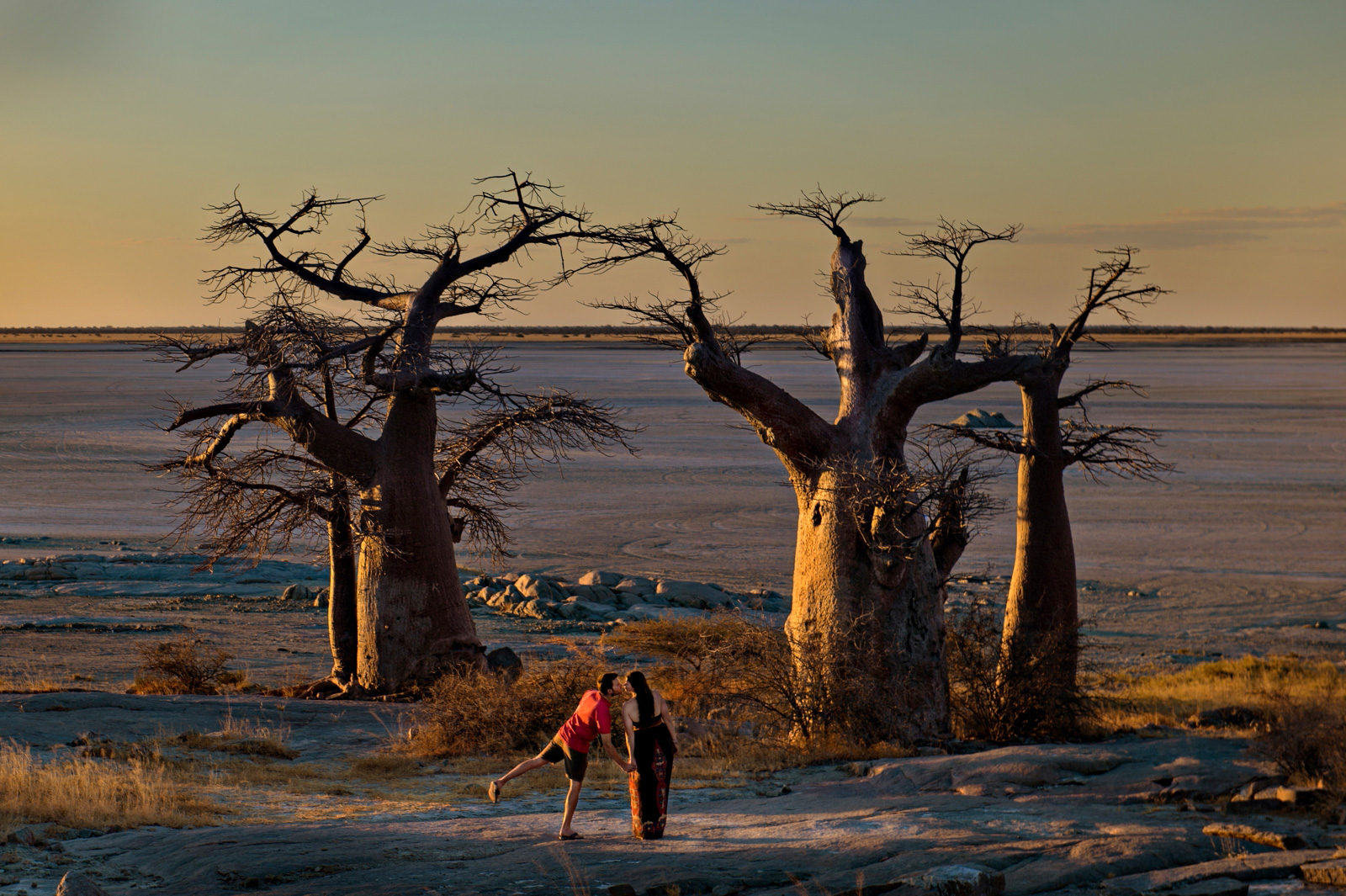 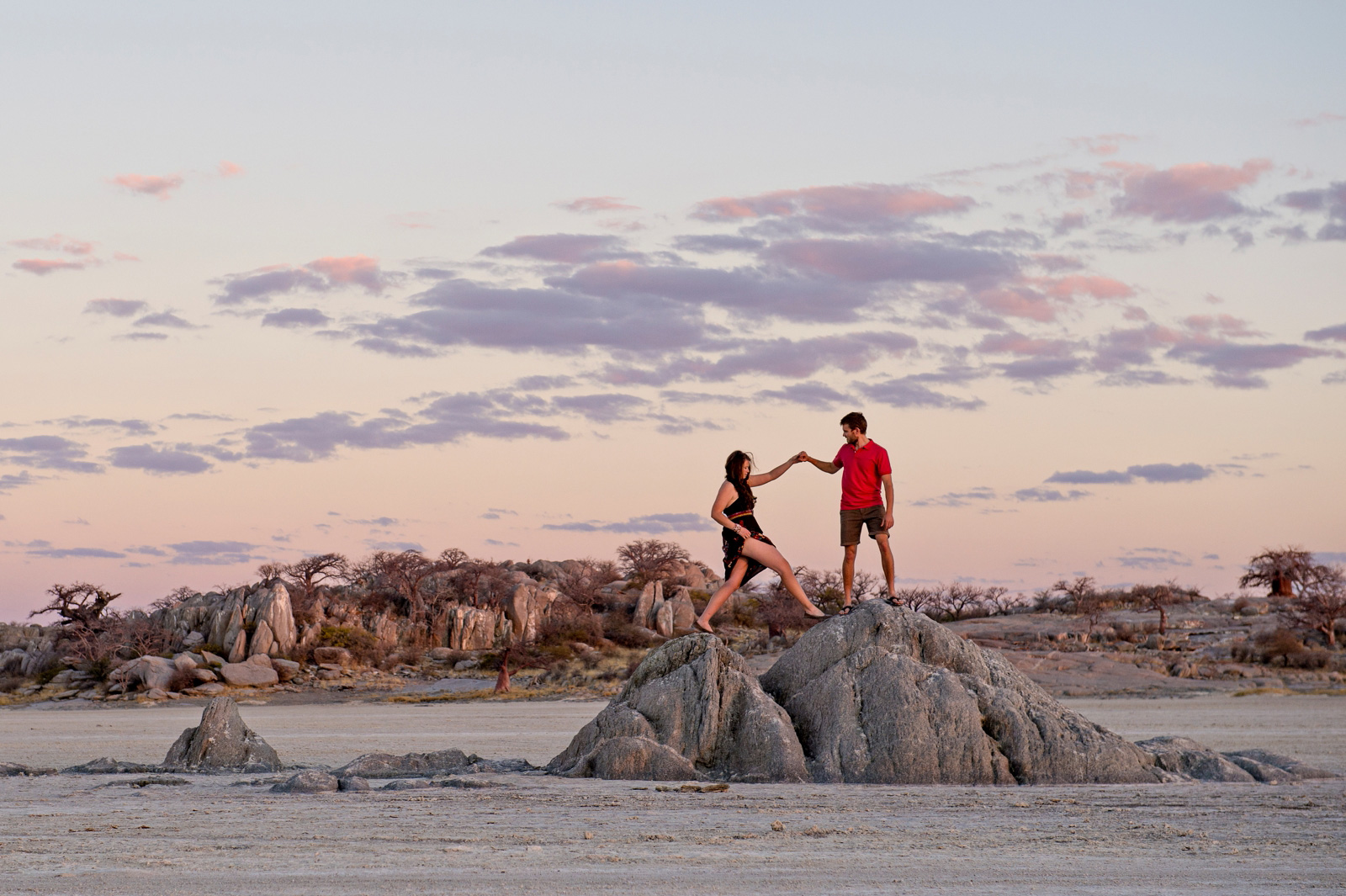 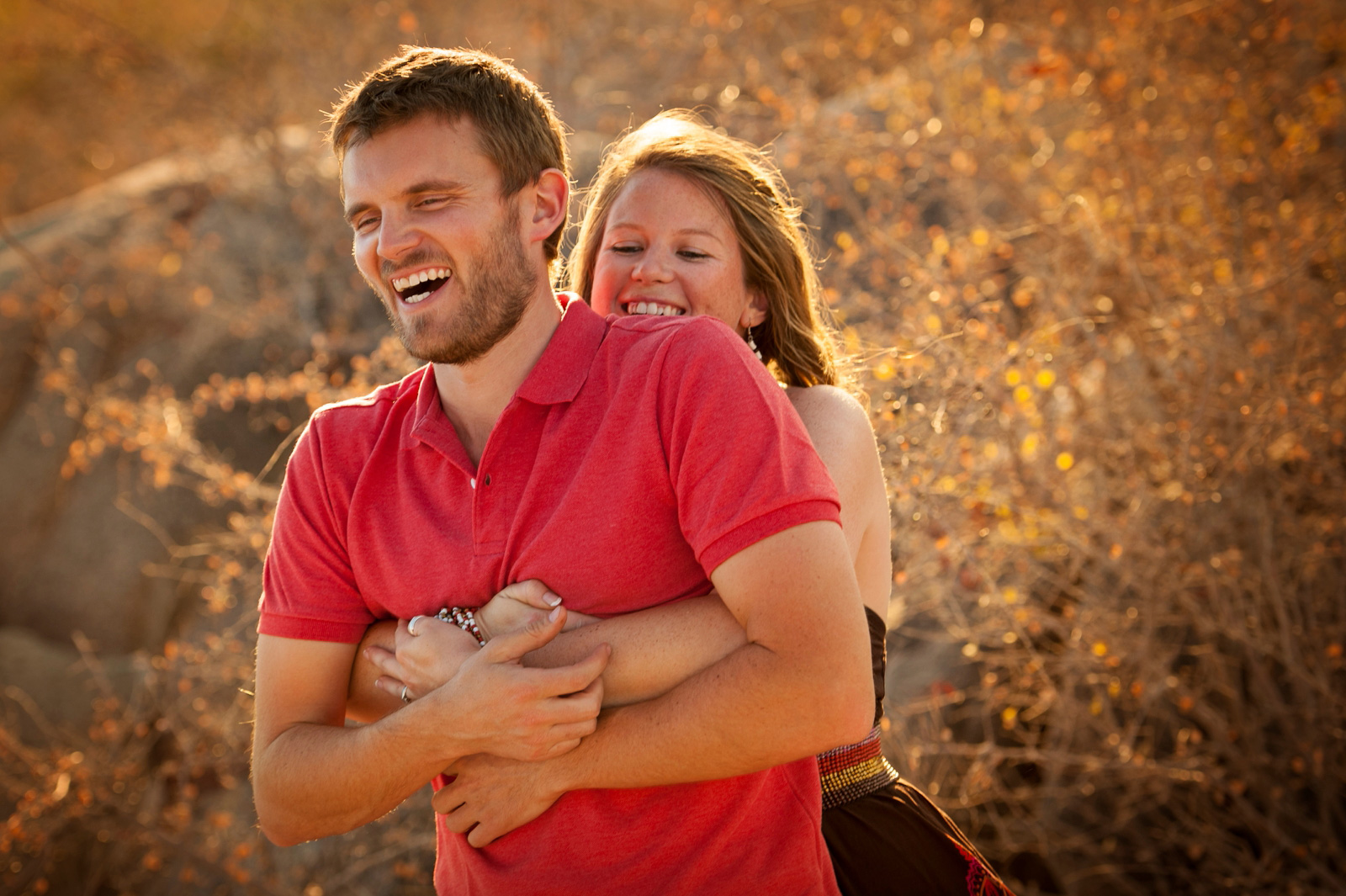 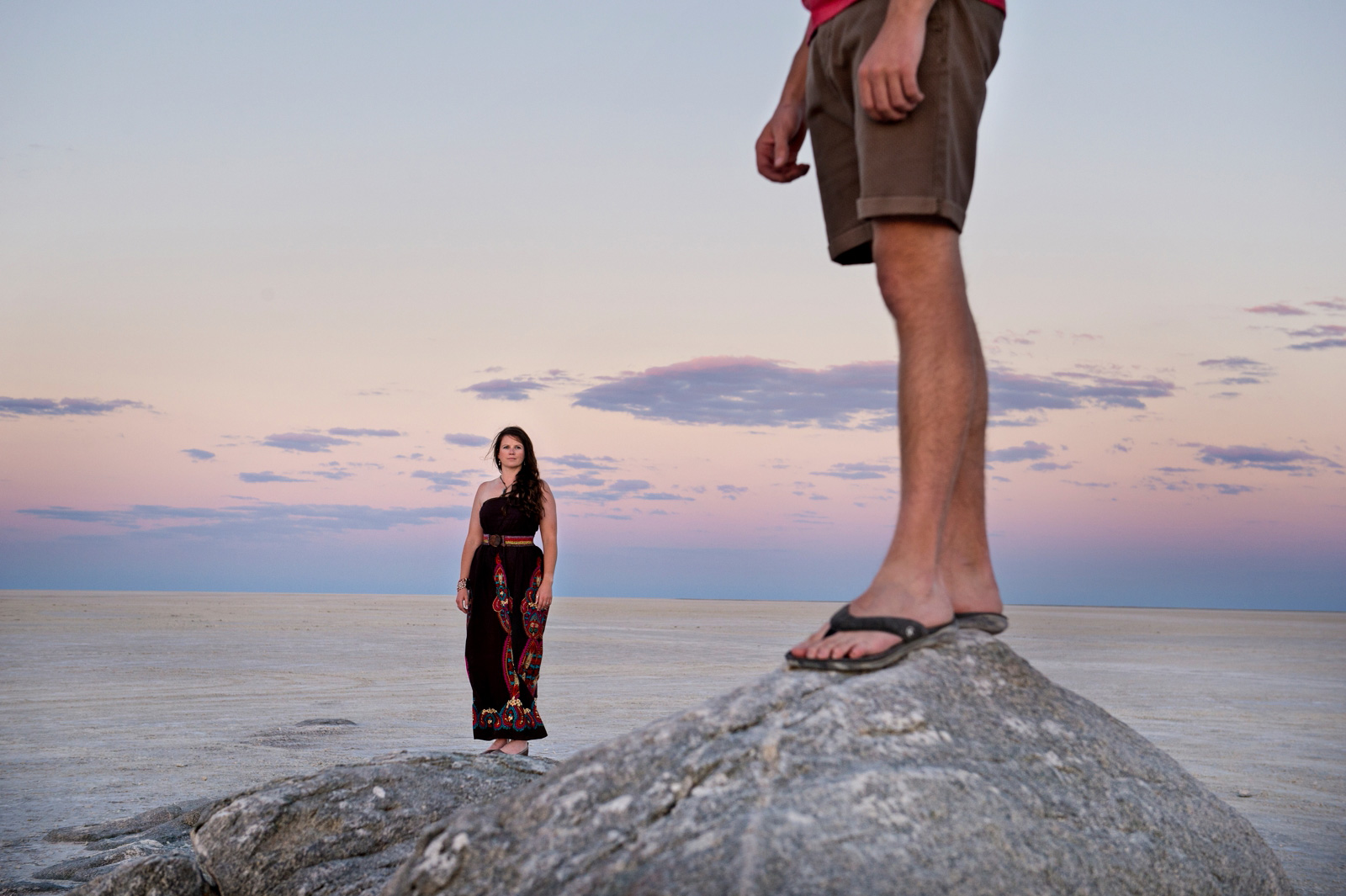 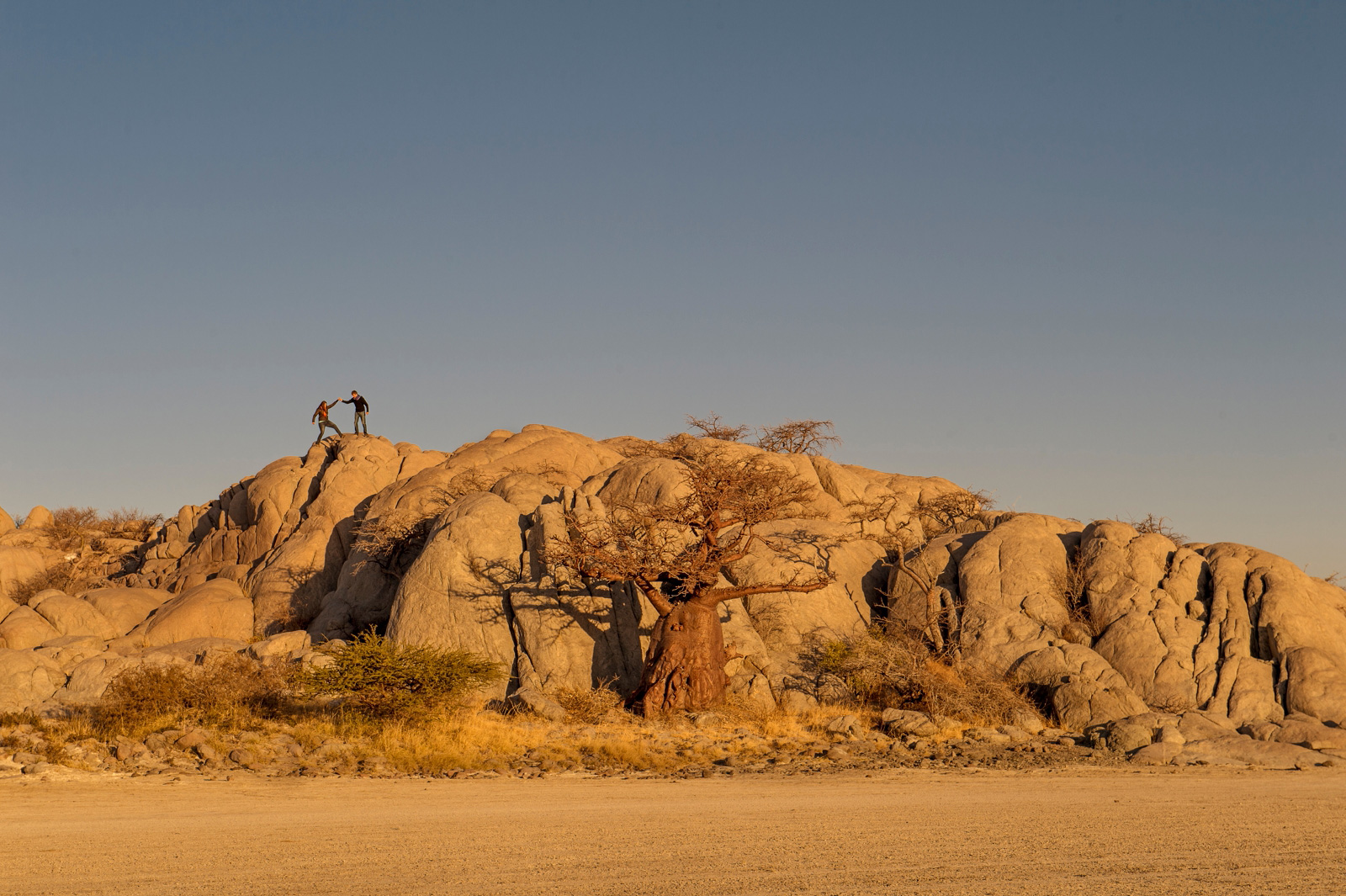 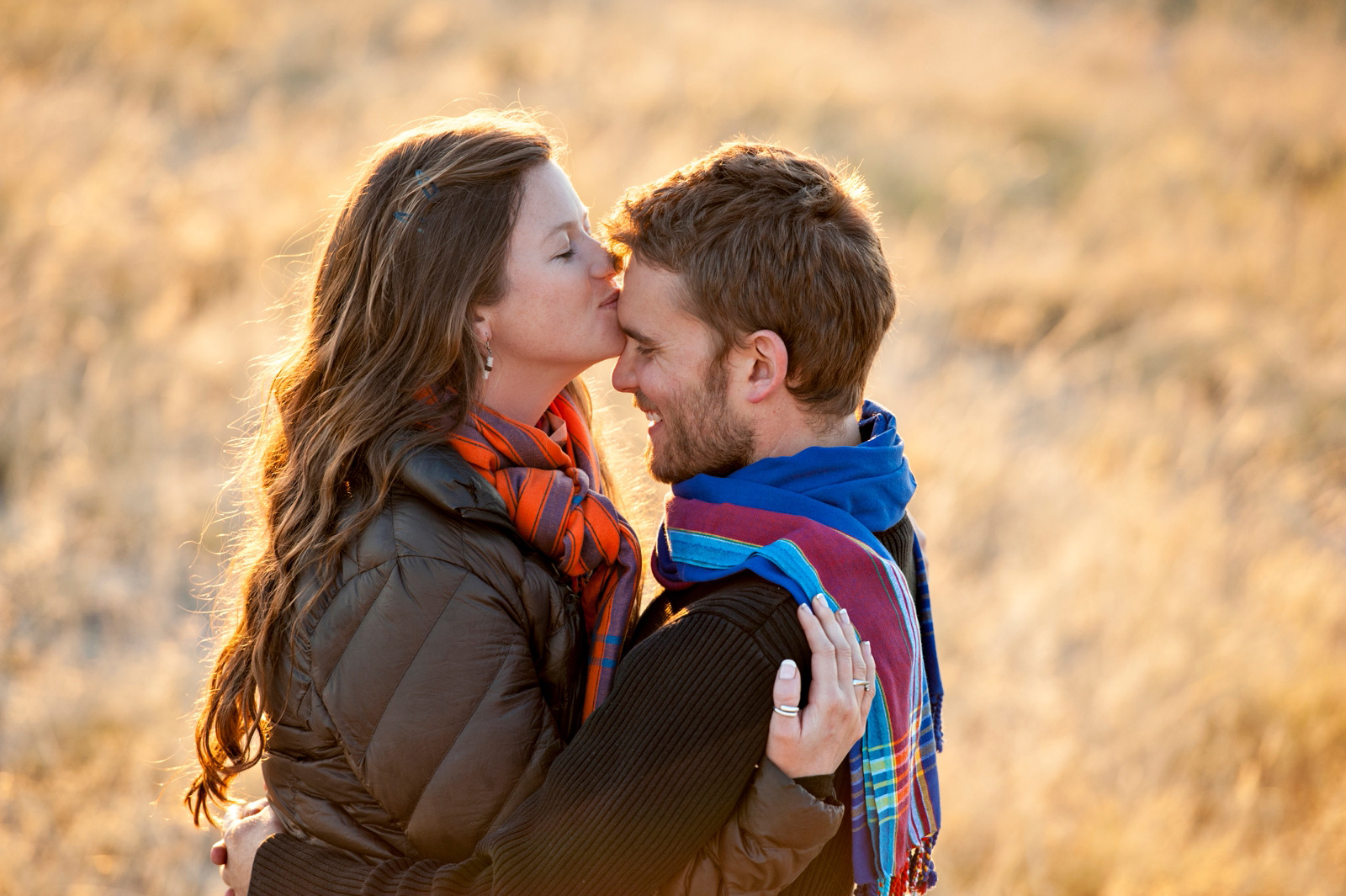 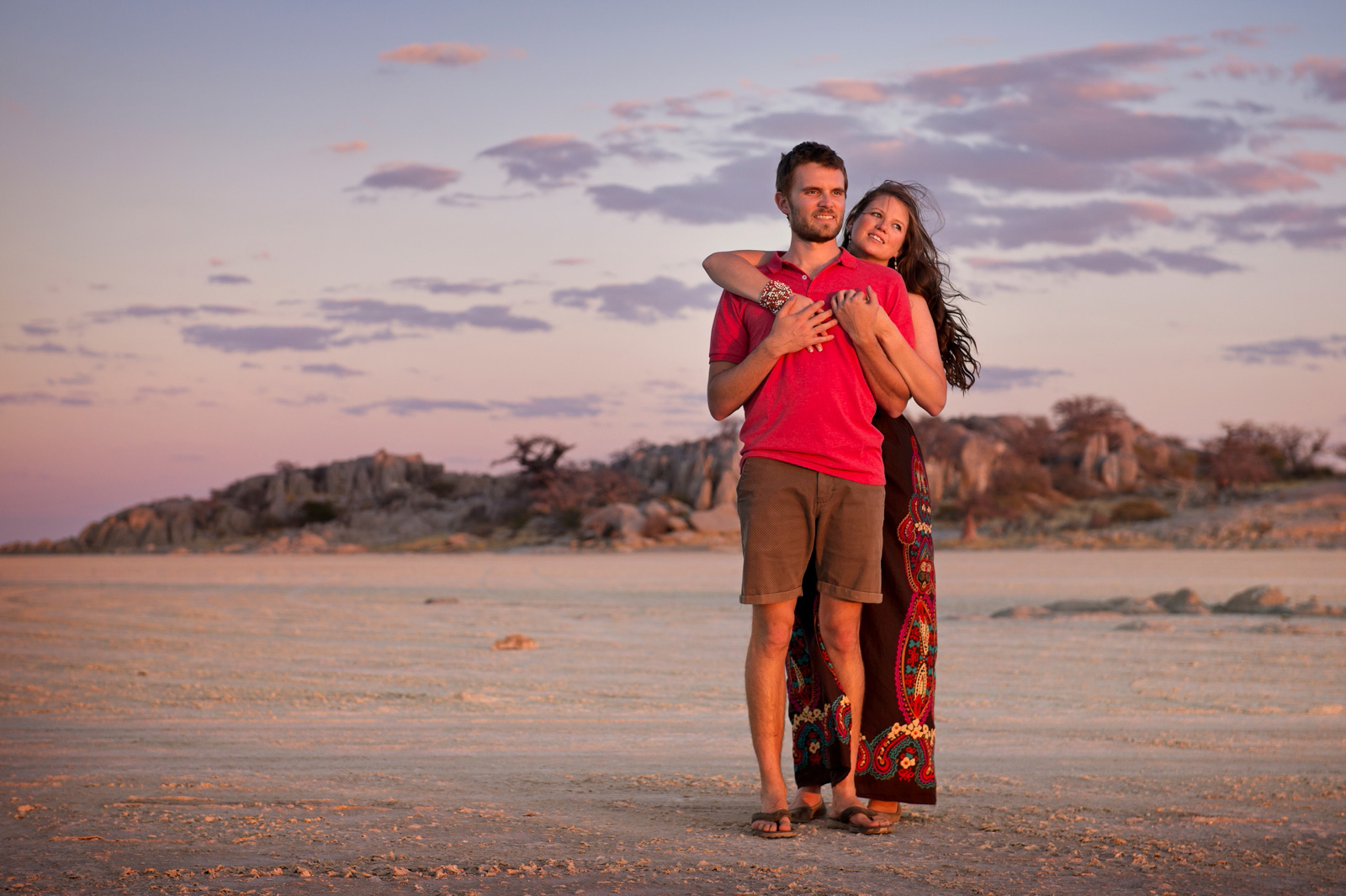 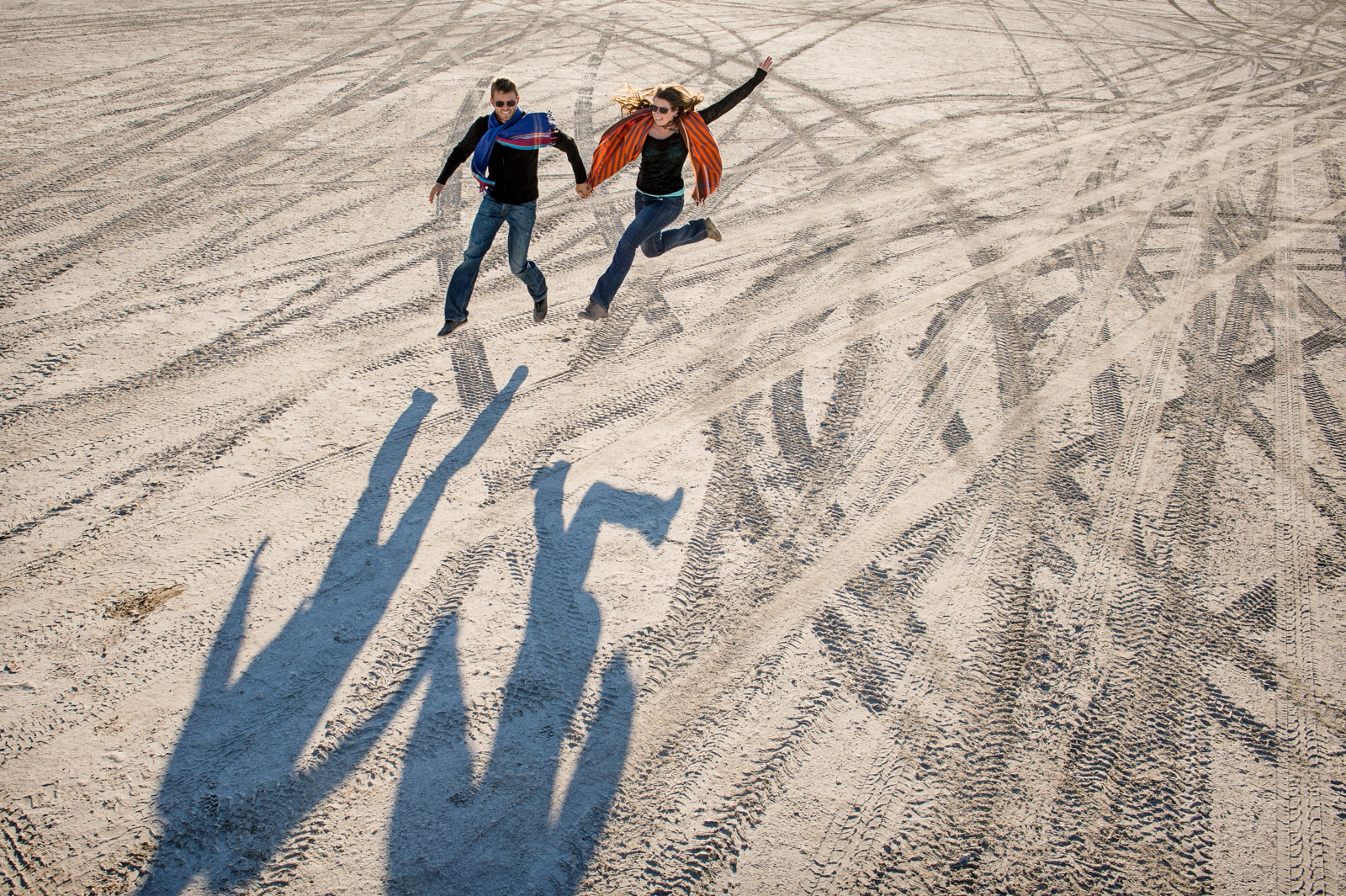 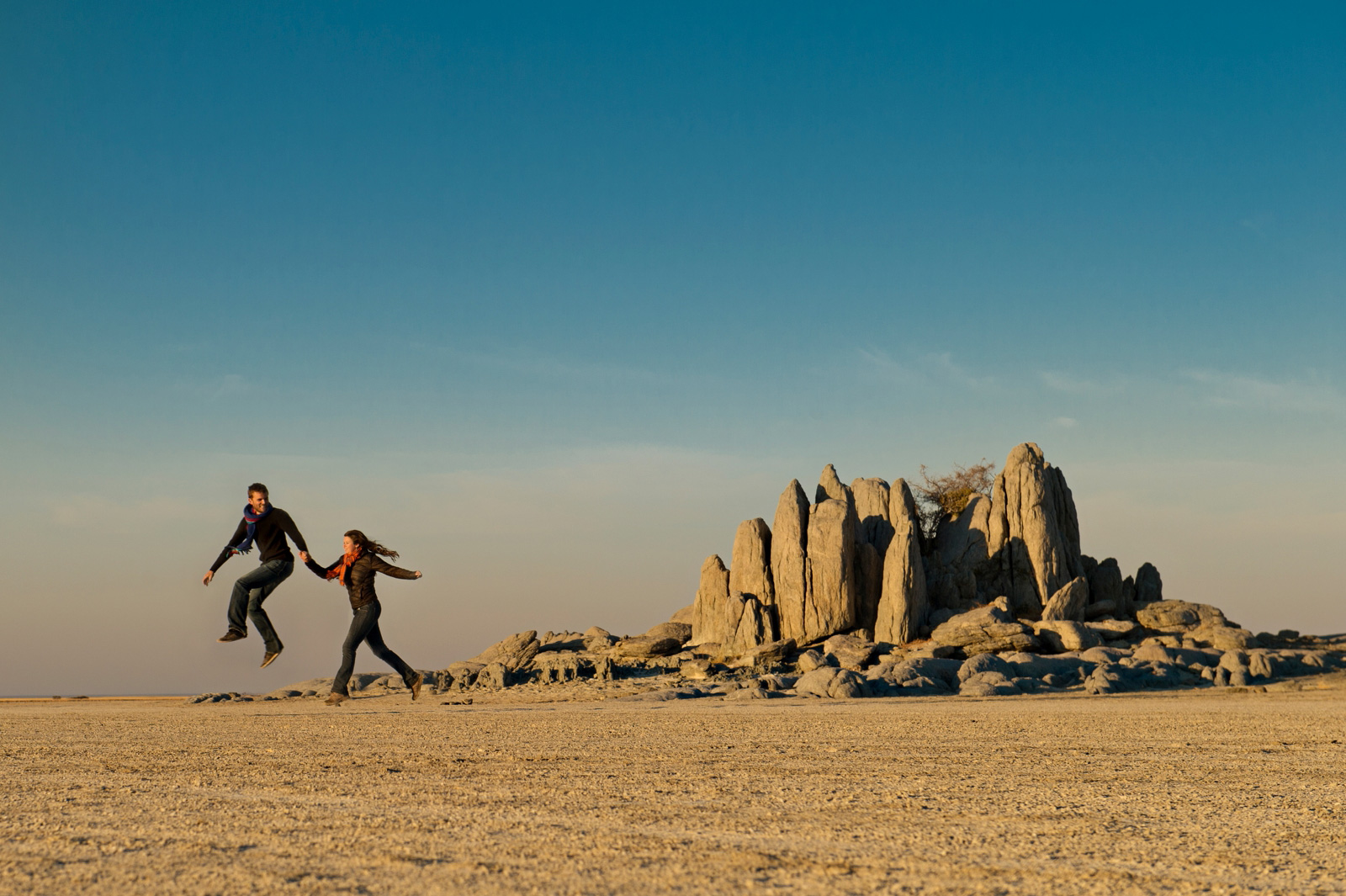 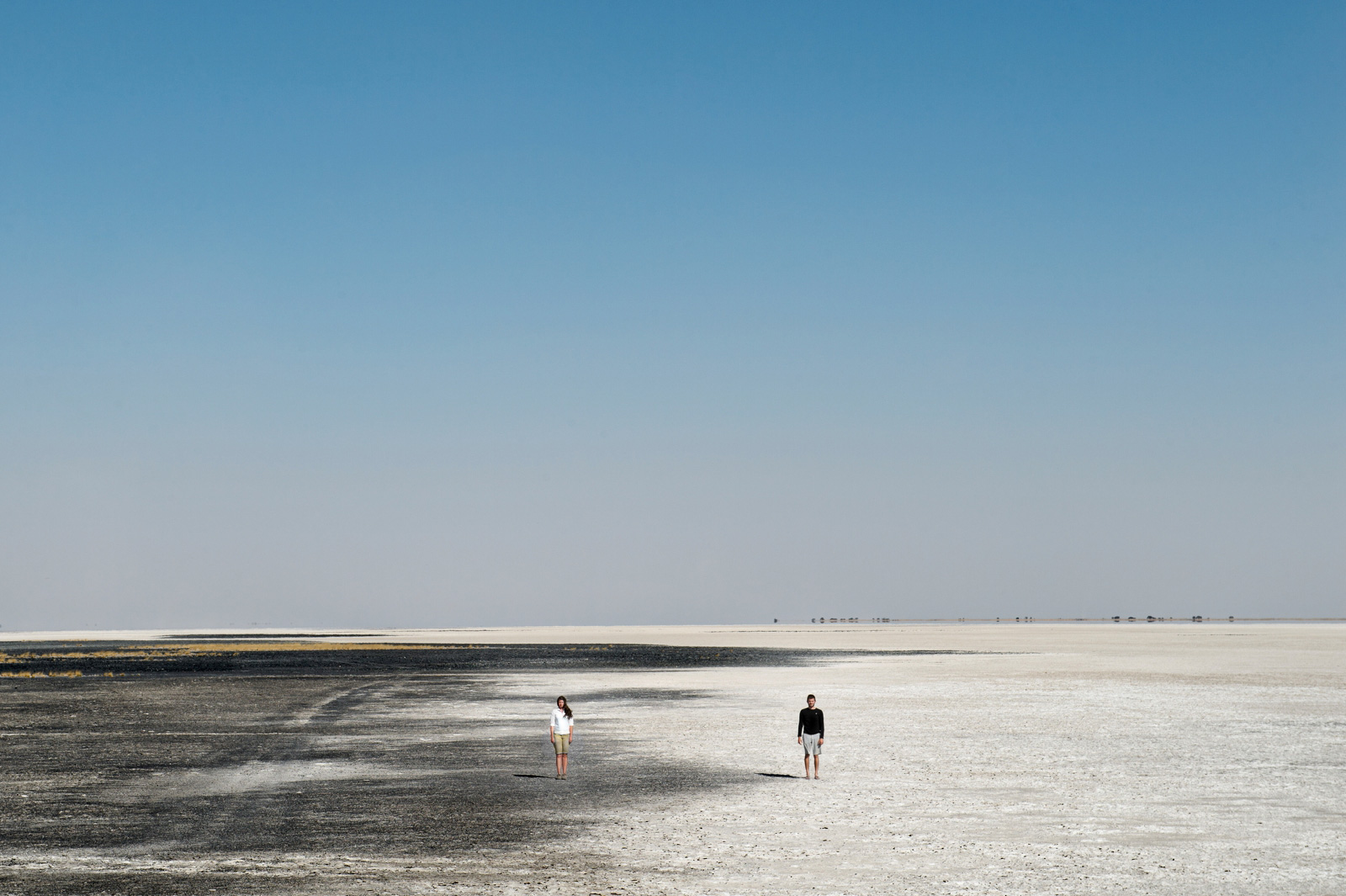 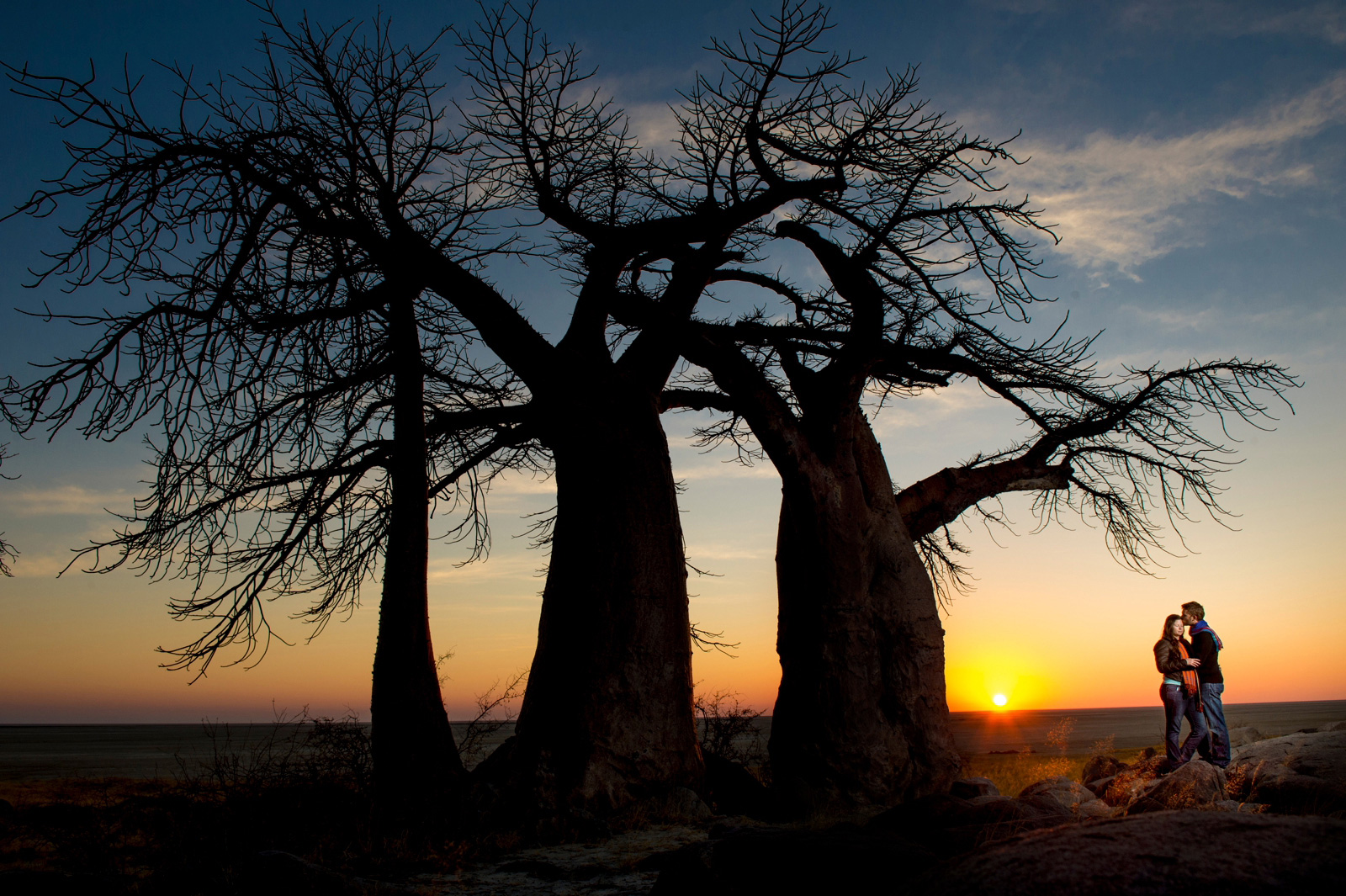 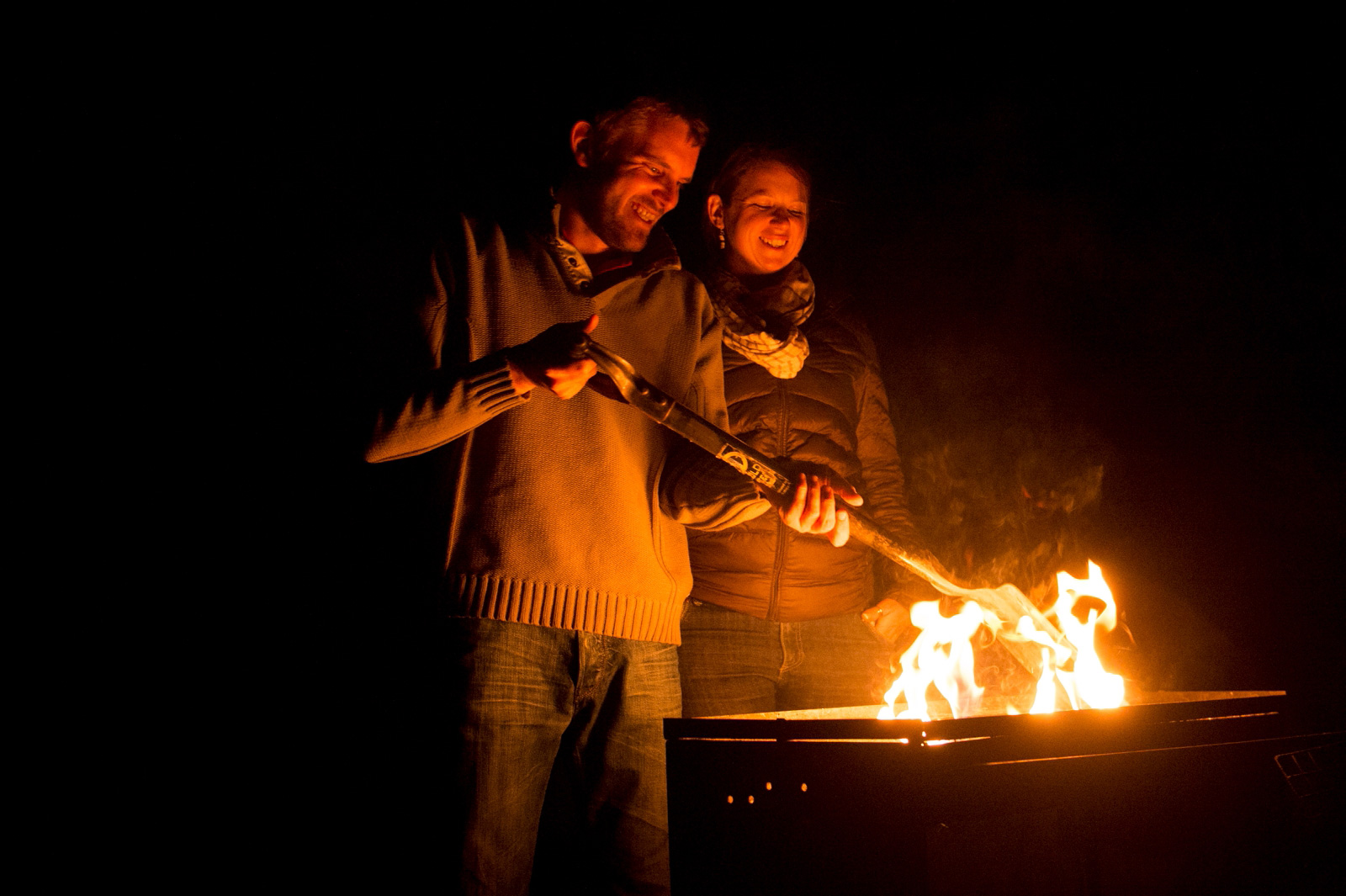 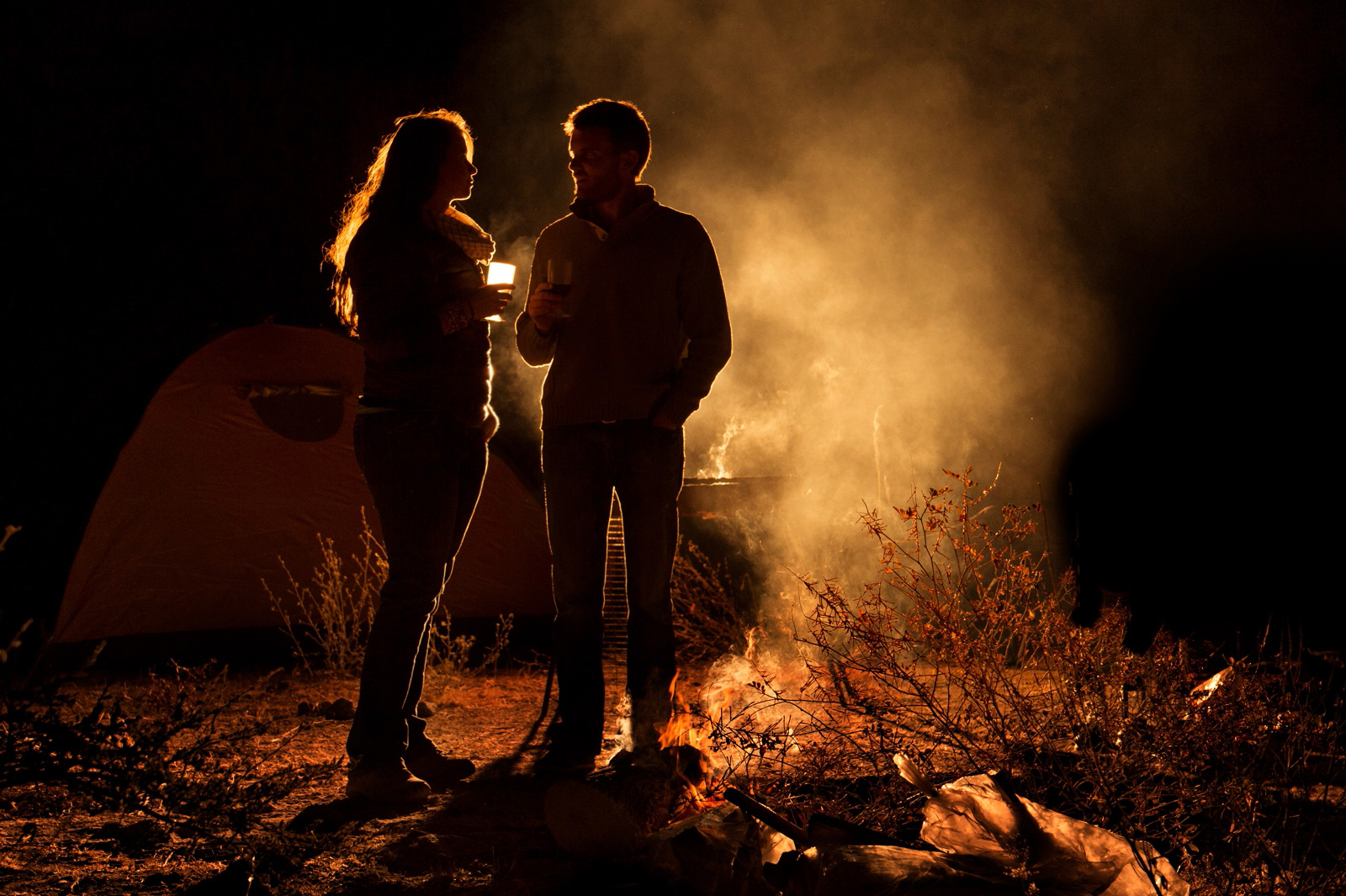 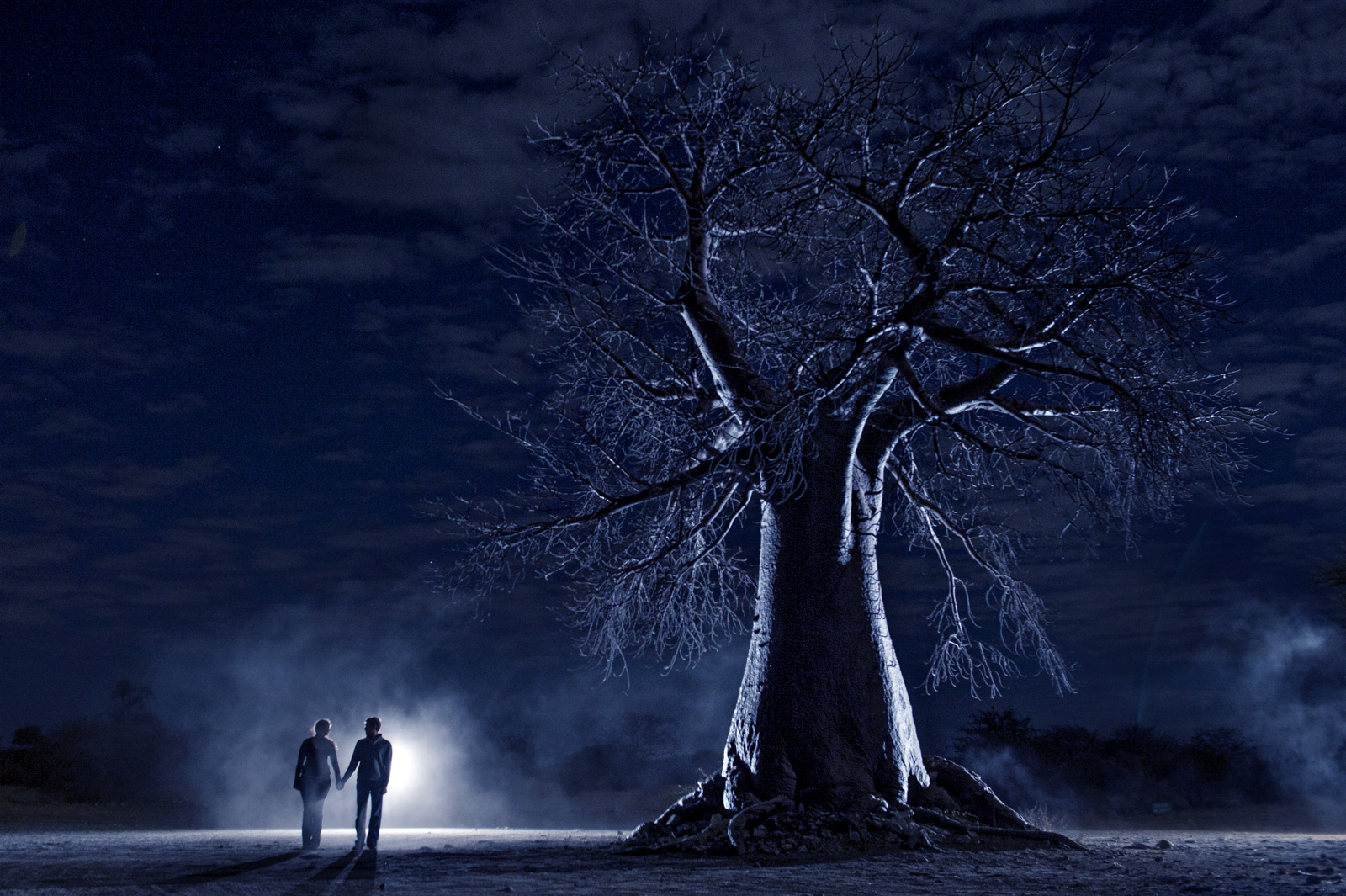